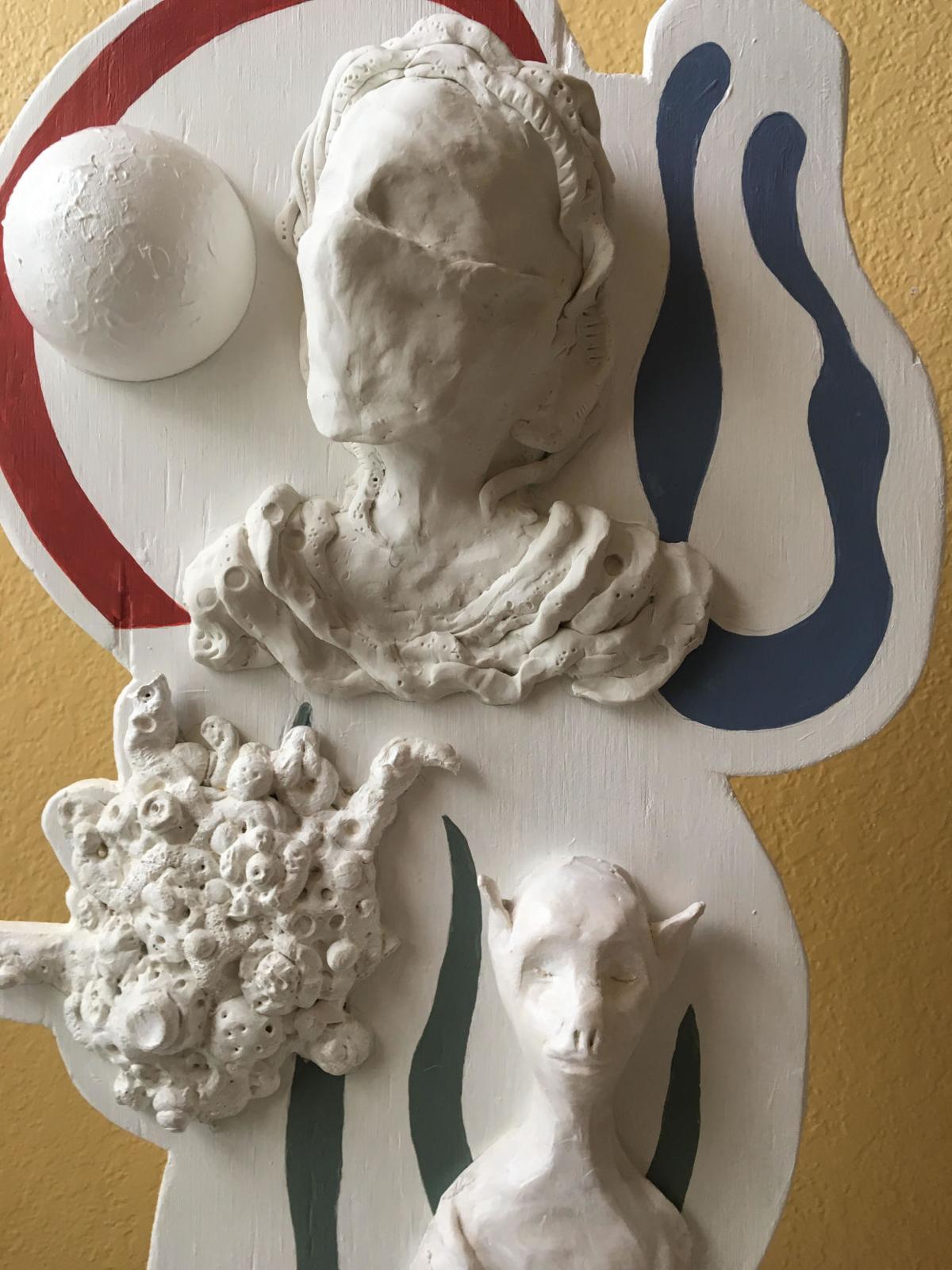 Gary Guinn has turned towards artistic expression during the coronavirus pandemic. 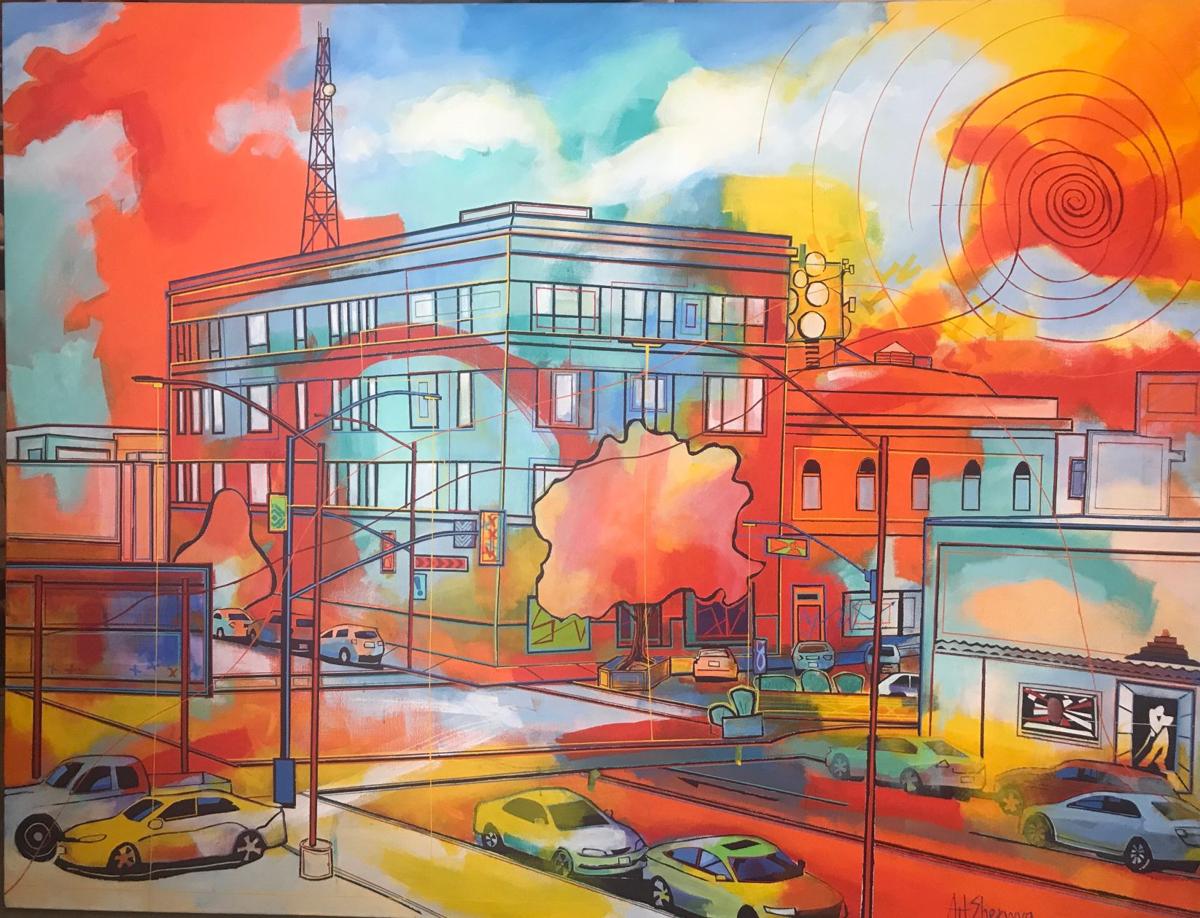 Art Sherwyn created this piece during the start of quarantine. "Art makers don't have an excuse any more," Sherwyn said. "Man, don't waste that talent."

Gary Guinn has turned towards artistic expression during the coronavirus pandemic.

Art Sherwyn created this piece during the start of quarantine. "Art makers don't have an excuse any more," Sherwyn said. "Man, don't waste that talent."

Gary Guinn's life has been surrounded by art.

The 79-year-old worked as an art director in advertising in L.A. and New York. He lived in SoHo, the Manhattan neighborhood that houses artist lofts and galleries. He isn't a Sunday painter by any means; he devotes almost every day to the craft. Currently, his studio is surrounded by 35 sculptures of his making. For him, art is a lifestyle.

Now, Guinn is making art that reflects the world around him.

"Suddenly we're living in a very different world," Guinn said. "It's a time of asking 'Where are we now?'"

Guinn has turned to art to make sense of the world around him. His regular routine hasn't changed much, he still traps himself in his art studio for hours on end, but the art he makes has changed. His work has transformed into images of grotesque, parasitic beings spreading out.

With each piece, Guinn thinks of a story to tell with it. With his sculptures, he asks himself the question "What if this virus occurred in ancient Rome during the Renaissance?"

"Get in the studio and get busy," Guinn said. "That's the path you have to take. You have to find something in your own mind."

Guinn isn't the only Bakersfield resident who has turned to art while in quarantine. Art Sherwyn spends up to 16 hours a day in his studio these days.

Sherwyn spent 38 years as a high school art teacher and has led art retreats on the coast. At the start of the quarantine, he was feeling stuck with his art until he stumbled upon notes from an old lecture of his looking at how art has reflected history. Considering the Dada artistic movement stemmed from World War I, Sherwyn thought what art could come from these current circumstances. So he started painting in his studio. Sherwyn's art has an almost melancholic feel of familiar city streets that were once explorable.

"Right now in history, we have a whole lot of stuff to draw from," Sherwyn said. "Now is the time for art makers to explore. You don't need a license to make art."

When making art, Sherwyn thinks of a heartbeat. Dealing with day-to-day stresses causes the heart to beat fast; art should be the escape from that. It should be the moment when your heart slows that you are in the moment to treasure.

"It should make you love living," Sherwyn said. "We are all works of art. We can make ourselves as great a piece of art that we could be in a museum."

Artists' Corner is an exploration and celebration of the art that Bakersfield residents create, whether inspired by their past, made while in quarantine or with an eye on the future. In this series, local artists share their techniques, tools of the trade and tips for up-and-coming creators.

Urban sketching is more than just drawing a building or city skyline.