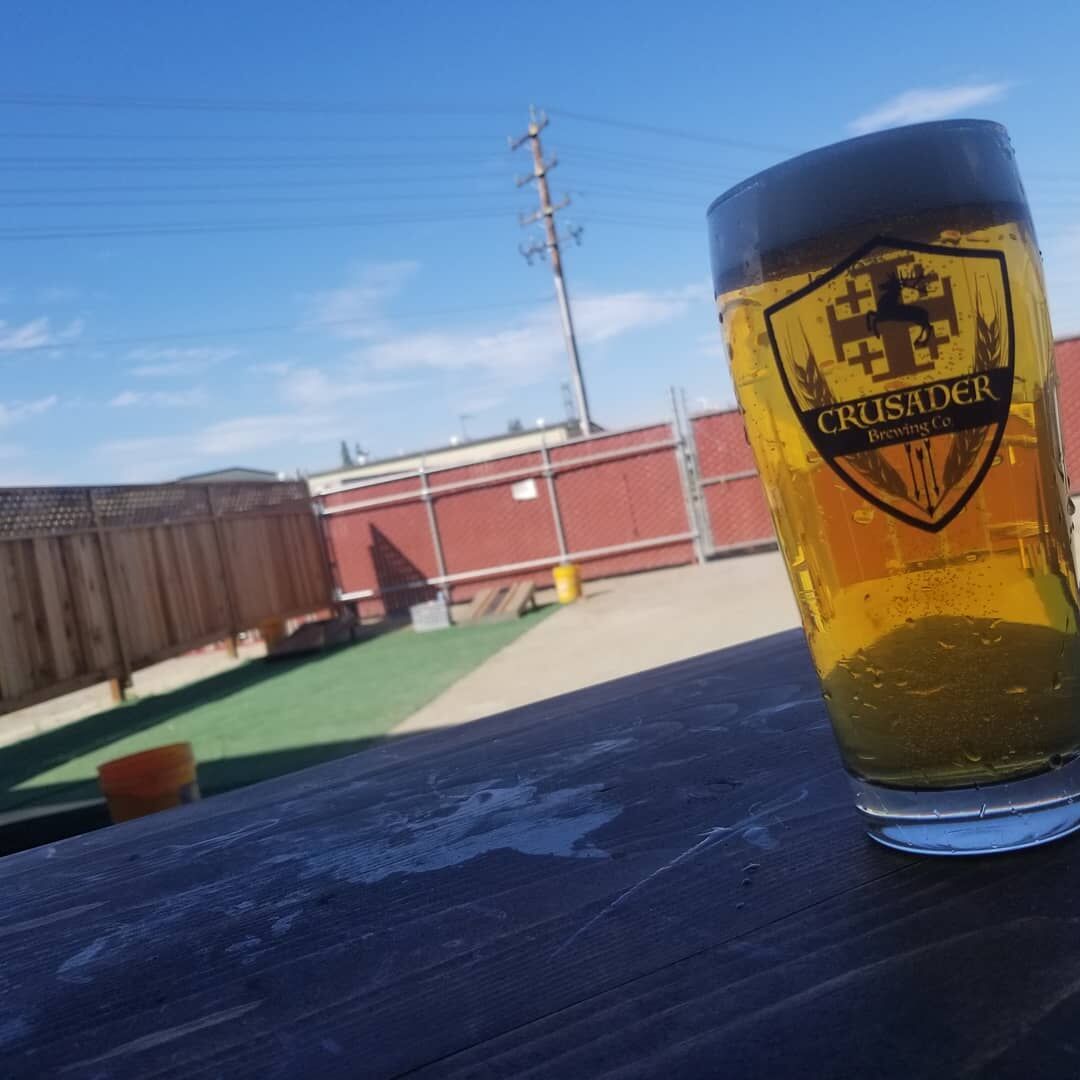 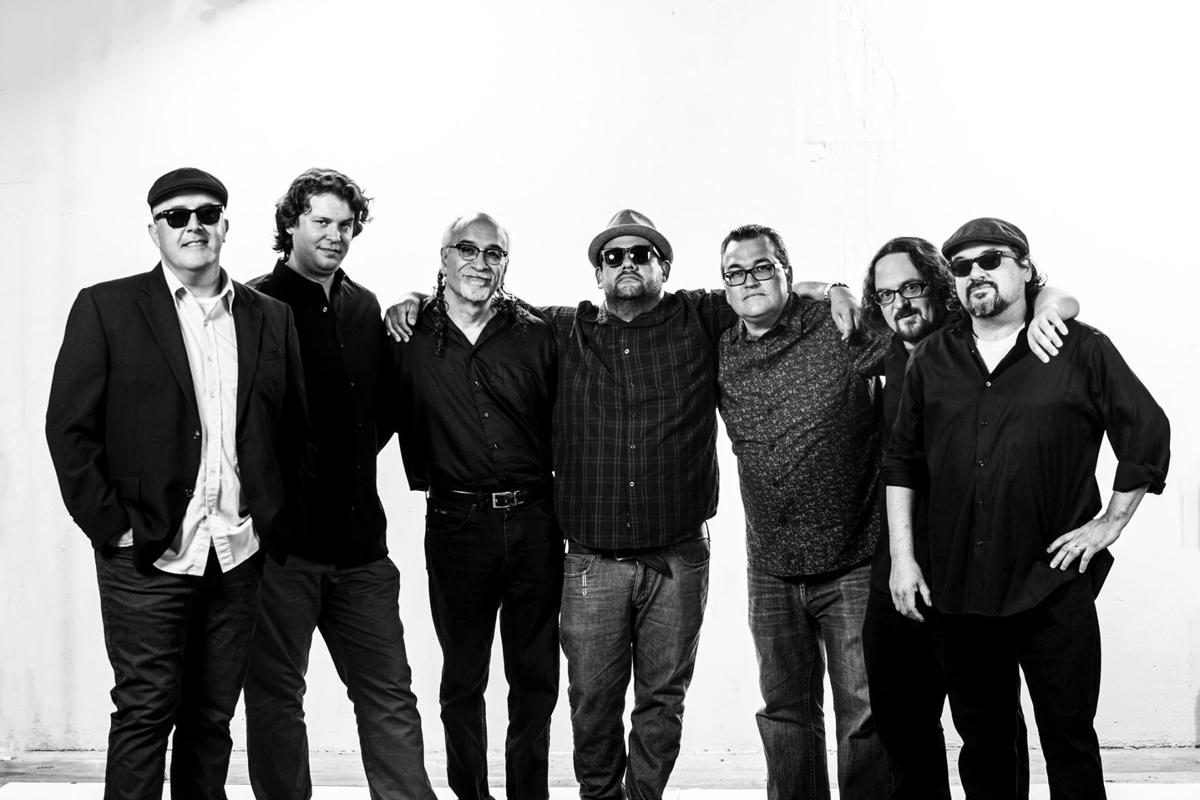 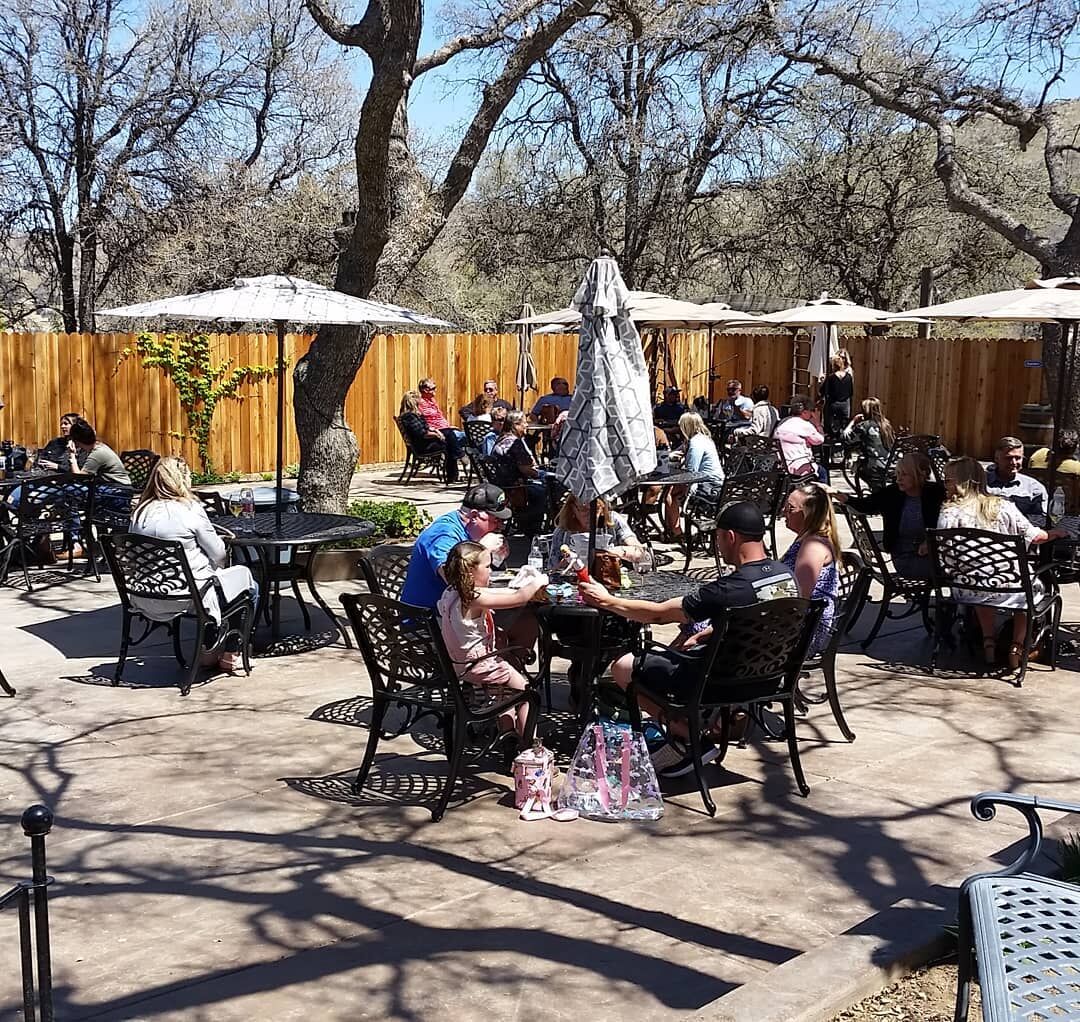 Tehachapi's Dorner Family Vineyard will host its Cinco de Mayo at the Winery on May 8.
1 of 3

Tehachapi's Dorner Family Vineyard will host its Cinco de Mayo at the Winery on May 8.

Cinco de Mayo doesn’t have to be a one-day celebration. Here’s a sampling of what’s going on starting Saturday.

Crusader Brewing will hold its annual Cinco party, which it has jokingly called Uno de Mayo for the date.

The taco truck El Michoacaña will be feeding hungry guests who will have lots to choose from for drinks.

The brewery's new "Honey Hole" honey pale ale, made with local wildflower honey, will debut Saturday. This ale is part of Thirsty for a River collaboration between Bring Back the Kern and seven local breweries.

Also available at the party is Crusader's 5x5, its Mexican-style amber lager. It will be served on its own and also in micheladas.

Featuring michelada mix by Camino Real Kitchen & Tequila, the drink can also be made with Golden Cross kolsch,

Proceeds from each michelada sold on Saturday will go to Kern County 999 Foundation's efforts to supply local law enforcement with bulletproof vests for its canine officers.

The campaign was fueled by the death this week of Jango, a Bakersfield Police Department K-9 who was killed Tuesday in the line of duty during an officer-involved shooting Tuesday.

Bassist Jesse Coronado recently spoke of the band's style, telling The Californian: "Best way I’d describe us is you never know what we’re going to play next because we love all genres and throw in a bit of everything.”

And what would Cinco de Mayo be without festivities on the actual day?

Elements Venue is the MVP (most valuable party) on Wednesday with its Cinco de Mayo Fiesta by The Fountain. Along with MG Events, Elements is presenting the mostly outdoor event that promises music, tacos, beverages and more.

DJs Nokturnal, Wifey and Redeemed will entertain guests from 4 to 5:30 p.m., between band performances and then after from 9:30 p.m. to midnight.

Those interested in attending are urged to buy tickets in advance as admission may not be available the day of the event. Ticket costs also rise $5 when purchased at the door.

And if you still want to party, Dorner Family Vineyard in Tehachapi is keeping the fun going with its Cinco de Mayo at the Winery on May 8.

Festivities run from noon to 6 p.m. with sangria served all day along with Dorner wines and tamales, tacos and nachos from Claudia's Catering. Fifteen artisan vendors will be on site and live music will go from 1 to 5 p.m.

The vineyard is at 18274 Old Ranch Road in Tehachapi. For more information, visit dornerfamilyvineyard.com.