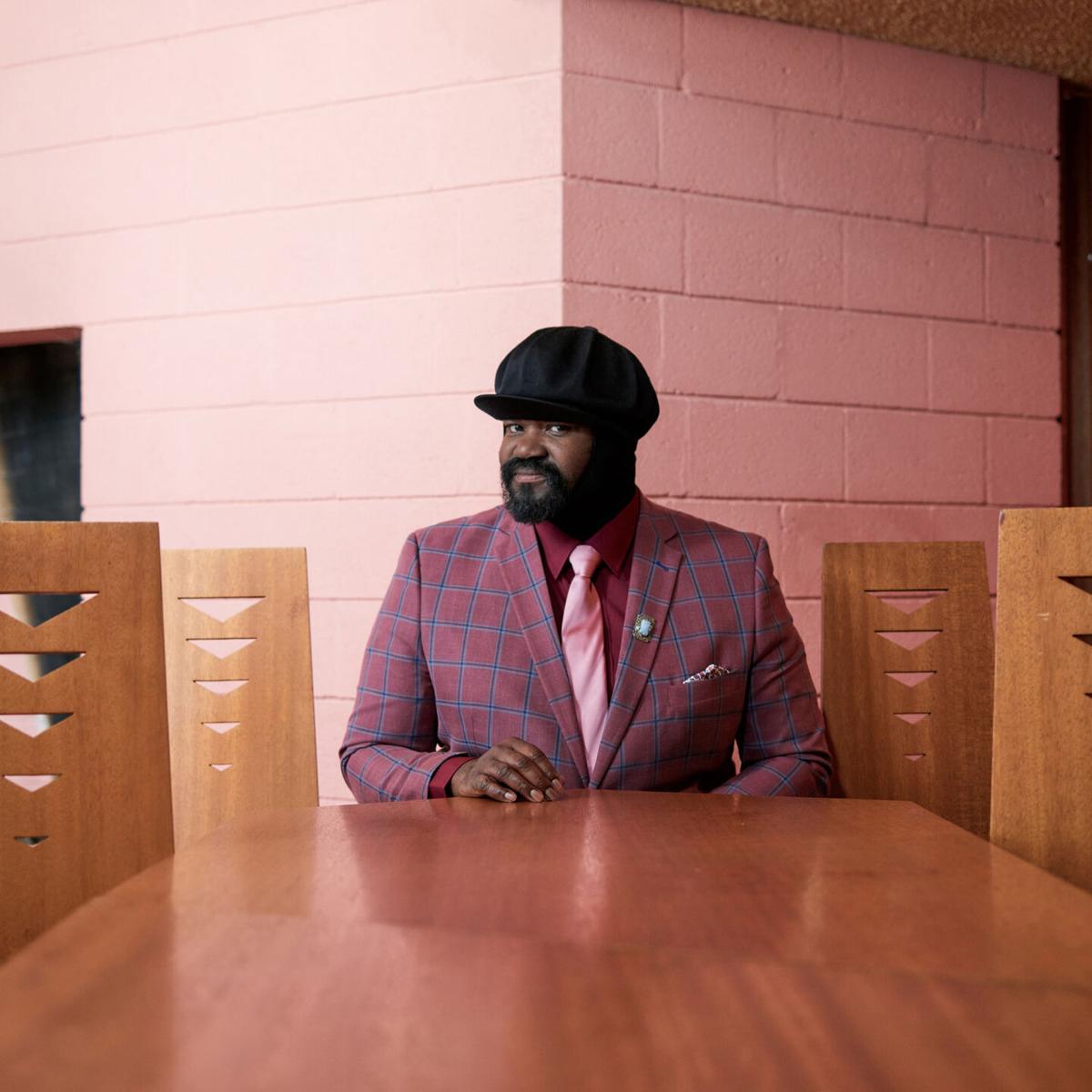 Grammy-winning vocalist and Bakersfield resident Gregory Porter is one of the featured entertainers taking part in CSUB's 50th anniversary celebration. 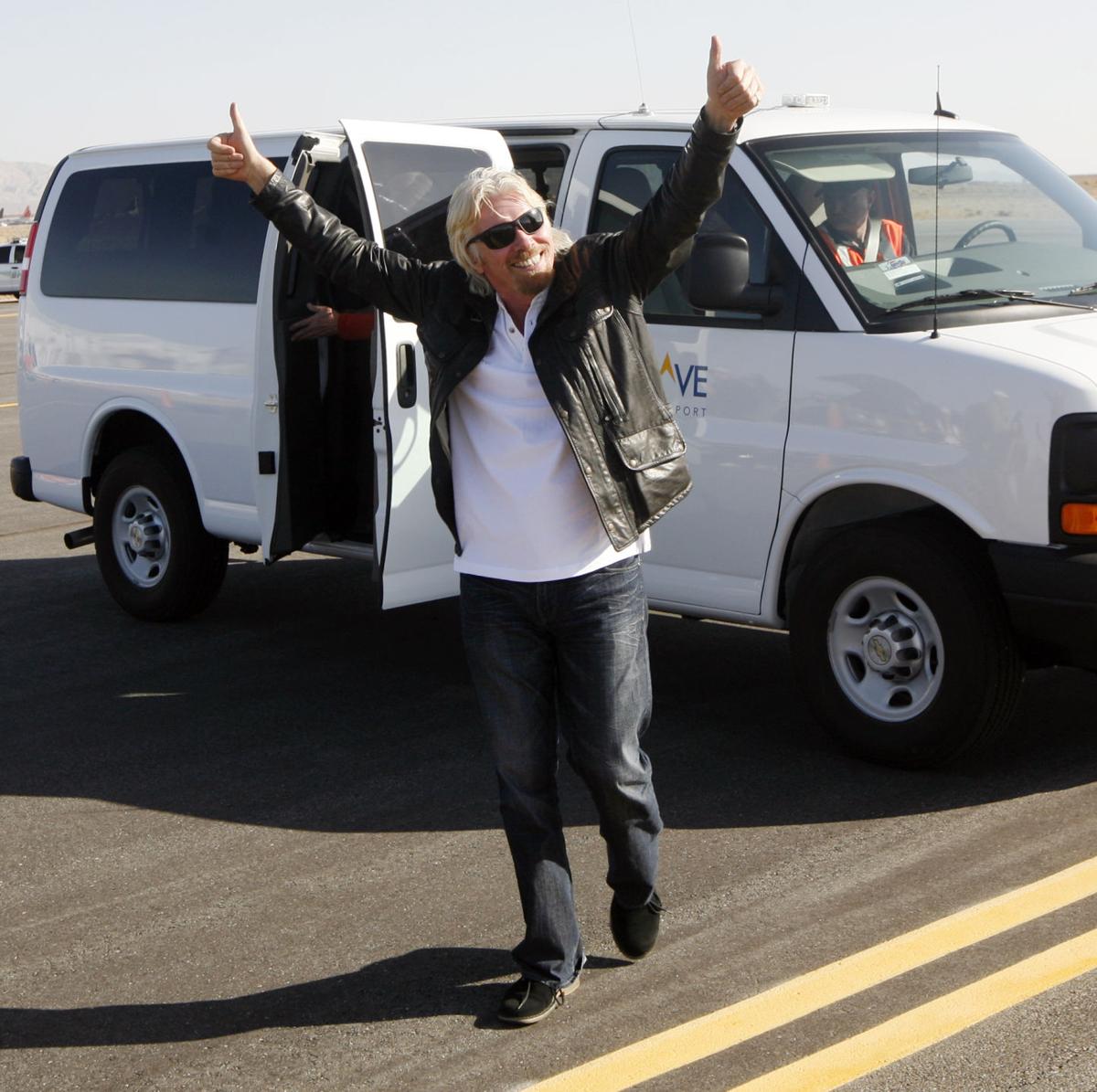 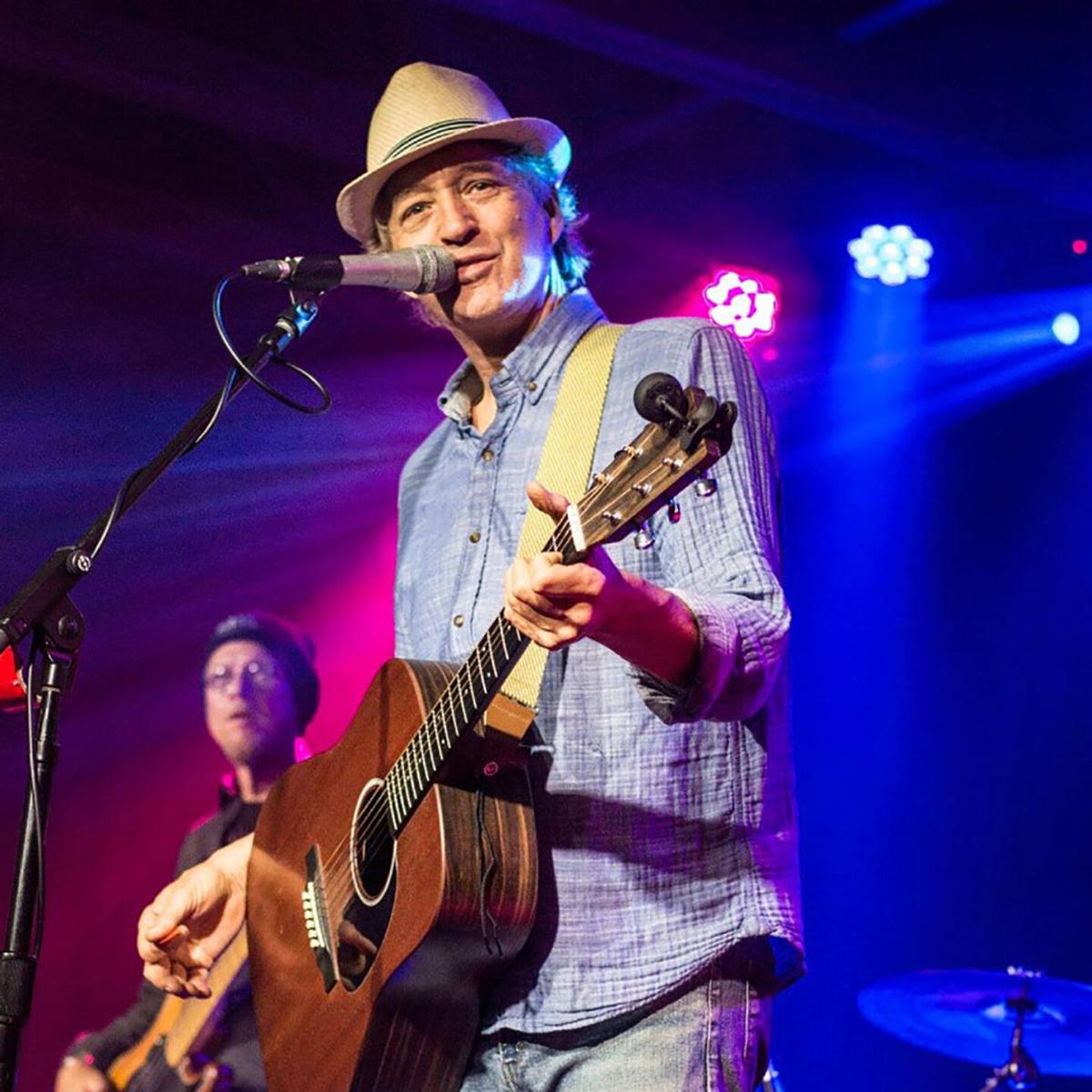 Monty Byrom will perform the song "Faith," from his band Big House, as part of CSUB's 50th anniversary celebration on Thursday.

Grammy-winning vocalist and Bakersfield resident Gregory Porter is one of the featured entertainers taking part in CSUB's 50th anniversary celebration.

Monty Byrom will perform the song "Faith," from his band Big House, as part of CSUB's 50th anniversary celebration on Thursday.

Thursday's official kickoff of CSUB’s yearlong 50th anniversary is — like most things these days — virtual. But the entertainment and inspiration will be very real as the university hosts business magnate and visionary Sir Richard Branson, Grammy Award-winning jazz vocalist Gregory Porter and Bakersfield’s favorite showman, Monty Byrom, among other talents.

“Who would have thought Bakersfield would be such a big player in the CSU system,” Byrom said in a recent interview. “We’ve got plenty to be proud of.”

Fifty years ago, the Bakersfield area was the only metropolitan region in the country to lack nearby access to a four-year college. That oversight was corrected on Oct. 1, 1970, when California State College, Bakersfield, welcomed its first class of nearly 1,000 students. Now, more than 11,000 students attend the university, at both its Bakersfield and Antelope Valley locations, and more than 56,000 graduates have ventured out into the world with their hopes, dreams and degrees.

“Today in the Southern San Joaquin Valley, we are the beneficiaries of the work and sacrifice of so many who fought and campaigned to expand the opportunities of our sons and daughters,” said CSUB President Dr. Lynnette Zelezny. “When we celebrate, starting with our big kickoff event, we will remember what they’ve done for countless families, and we will honor their service by doing the same for the generations to come.”

Sir Richard Branson, founder of the Virgin Group and an entrepreneur of uncommon imagination and vision, is the guest of honor at Thursday's celebration, which runs from 5:30 to 7:30 p.m. on YouTube, whose link is available at csub.edu. Everyone is invited — and encouraged — to attend.

Branson will take questions that have already been submitted by students, faculty, staff, alumni and the community in a discussion moderated by U.S. Rep. Kevin McCarthy, a CSUB alumnus. The topics range from business, to climate change, to criminal justice and, of course, space, a source of fascination for Branson, who is pioneering space travel, giving a shot of energy to the aerospace industry, which has thrived in the Antelope Valley and Mojave Desert for decades.

“This event has been in the making since last year, when we knew we were going to be celebrating our 50th,” said Ellie Fergon, director of events at CSUB. “However, the need to go virtual with all our events has changed the platform and the style of our celebration quite significantly.”

In addition to Branson, the program will feature a special performance by Grammy Award-winning jazz vocalist Gregory Porter, who was raised in Bakersfield and lives in the city with his family.

“Gregory Porter is scheduled to do a nice a cappella version of ‘Happy Birthday,’” said Fergon of the star, who recently released his sixth studio album, “All Rise,” which is receiving universal acclaim for its mix of gospel, R&B, pop, funk and jazz.

Bakersfield country blues rocker Monty Byrom will perform “Faith,” a song he cut with his bestselling band, Big House, whose opening stanza seems predestined for the occasion, which celebrates the partnership between CSUB and the communities it serves:

You can hear the same old story

Everybody's got something to say

We both need a bridge to stand on

We both need each other to lean on

We both want the same thing

“It’s one of those songs you can take in a lot of ways,” Byrom said. “It’s a lot about life. I tried to leave it unspecific in that way. Of all the songs, that’s the one that hit me. I think it’s right for the 50th anniversary.”

Fergon said she is getting some enthusiastic feedback — from none other than Porter, who has performed with the biggest stars of our time.

“When I met with Gregory Porter, I was telling him a little bit about the event. When I told him about Sir Richard Branson, he was floored. He was like, ‘Send me the link. What a cool thing to be a part of.’”

But Fergon is relying on more than the pull of entertainers and icons to appeal to the ’Runner family and greater community.

“Hopefully this community cares enough about CSUB that they want to support us with or without our top speakers,” Fergon said. “Why do people want to sit down and take time out of their evening in front of their computer? They want to do it because they care about this university, our students and what has been happening here for two generations.”

Jennifer Self is the public information officer at Cal State Bakersfield.

To watch: For the link to view, visit csub.edu/50/events

In conjunction with the 50th Anniversary Virtual Celebration, CSUB will celebrate its first-ever Giving Day on Thursday, from midnight to midnight — a full 24 hours for campus and community members alike to donate to the university in commemoration of the first day of classes in 1970. Anyone can donate to this digital fundraising marathon at givingday.csub.edu on Thursday.

The goal of Giving Day is to highlight the Roadrunner spirit in a fresh way, share student stories and increase funds for student success. More than 70 percent of CSUB students are eligible for Pell Grants, indicating financial need. Gifts both large and small have a direct impact on their success.