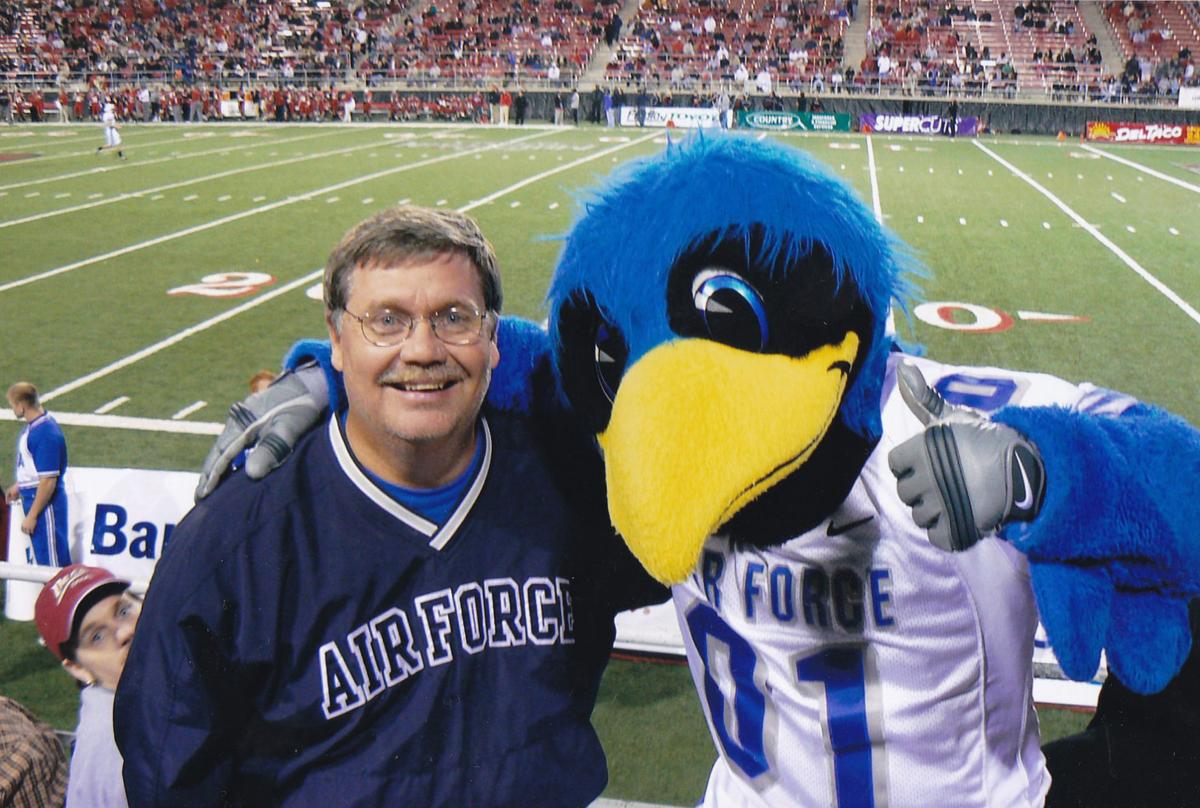 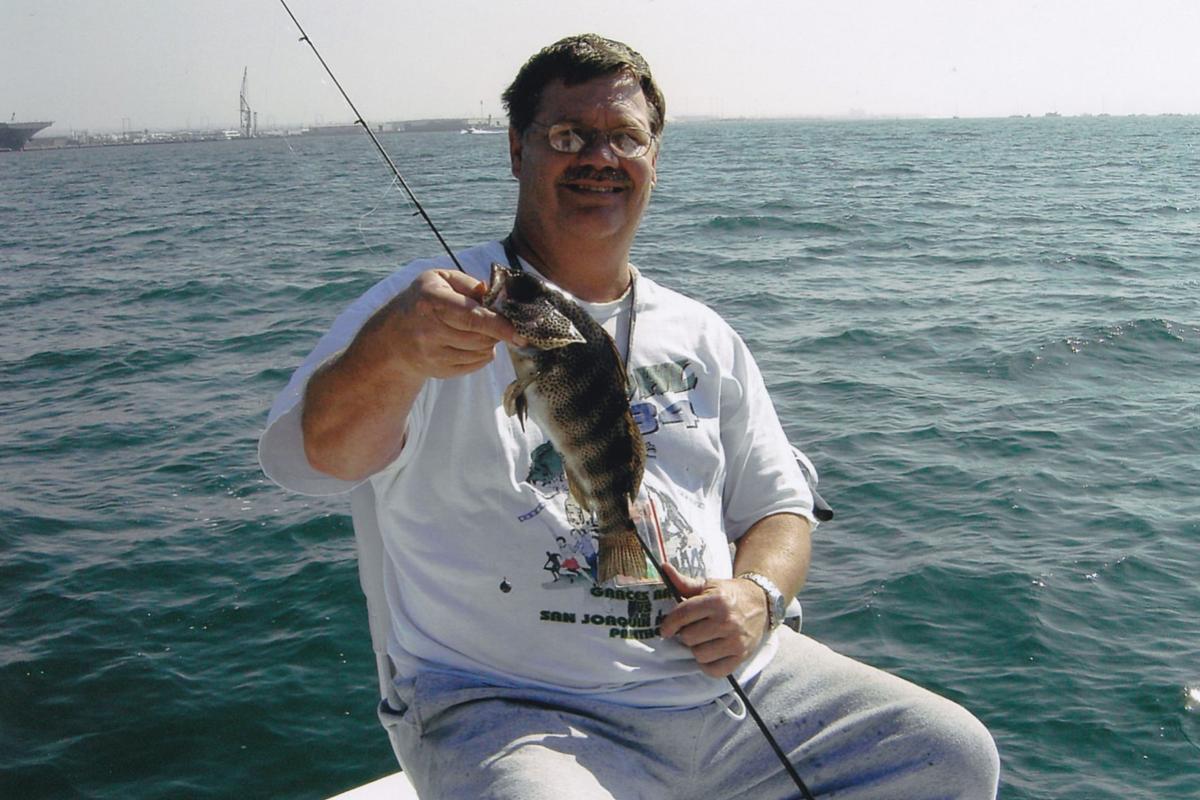 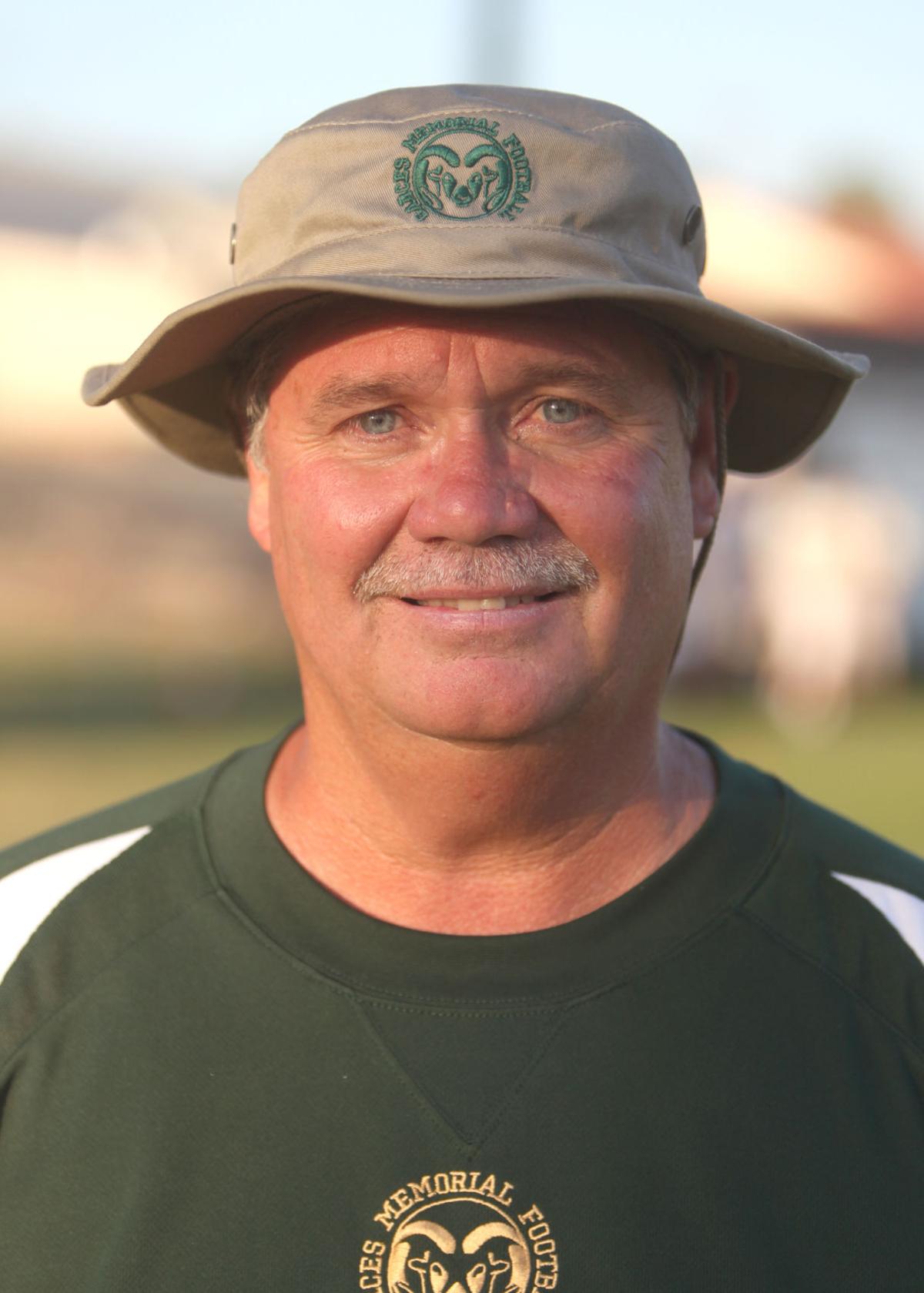 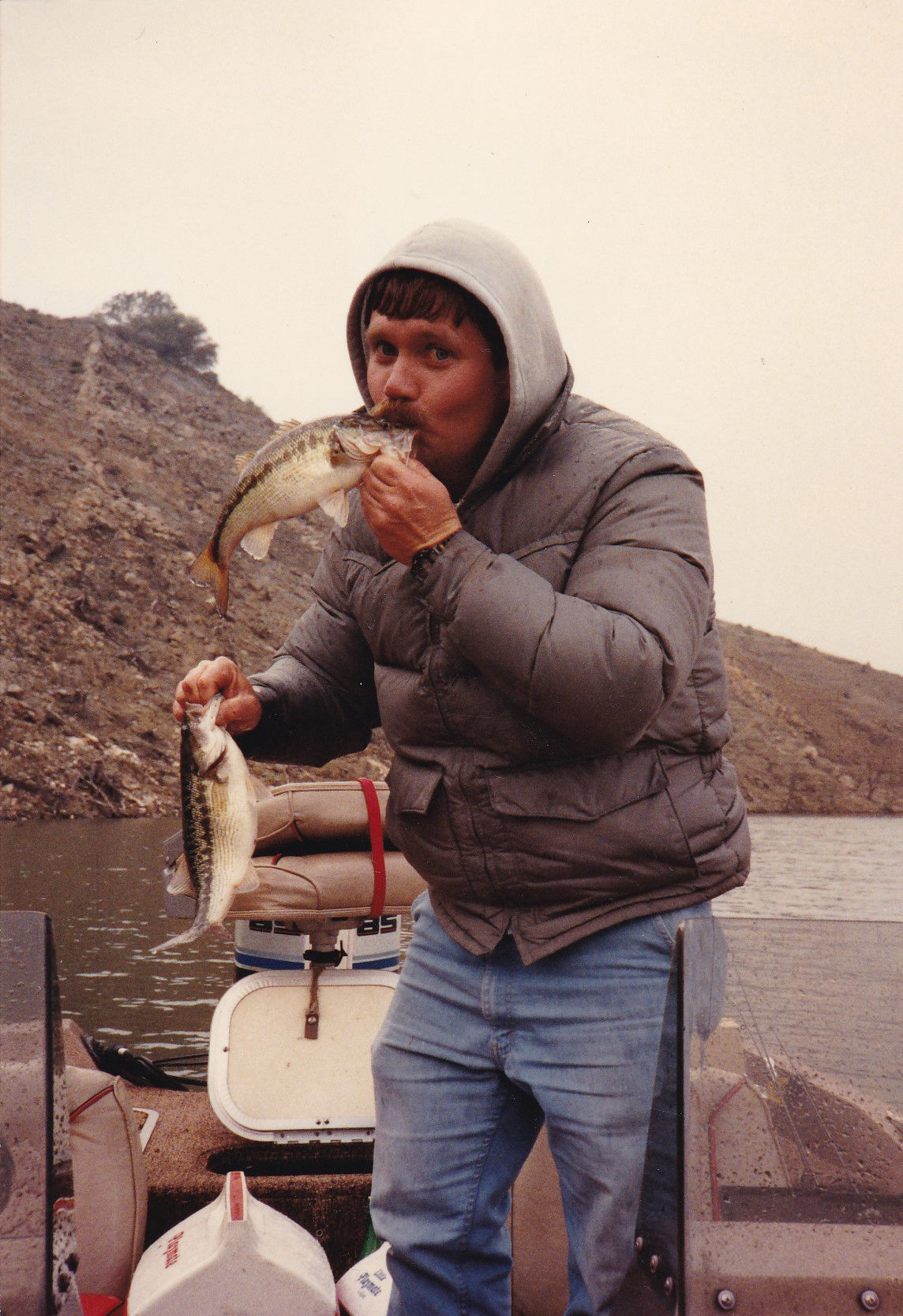 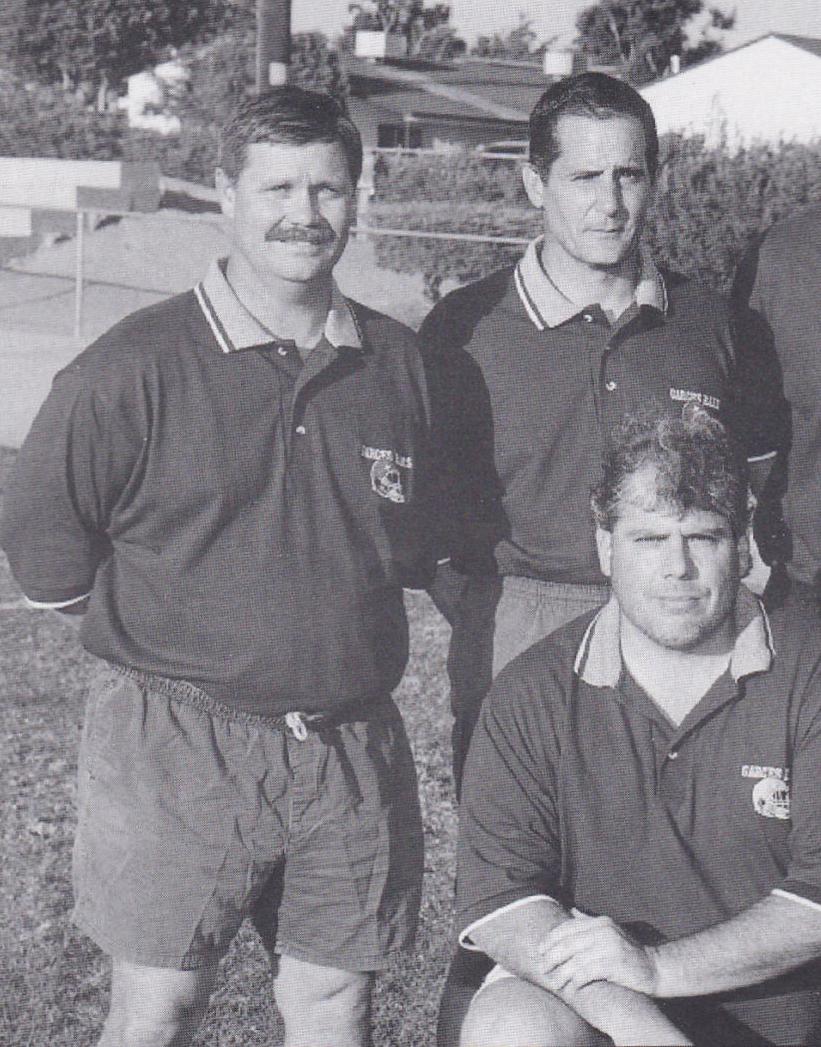 John Roberts meant so much to so many different people.

That was apparent during his 66 years of life, just as it is following his death Sunday evening.

When news of his passing began circulating on social media earlier this week, the outpouring of former players, students, friends and family demonstrated the influence Roberts had on so many, from a variety of walks of life.

First, and foremost, he was a family man. He and his wife, Jan, started dating as freshmen at Garces High, the start of what would eventually lead to nearly 45 years of marriage and three children, Jeremy, Shelly and Justin.

All are Garces graduates, which is fitting considering Roberts’ impact on the school.

As a quarterback, he guided the Rams to the 1971 Central Section championship. After graduating, Roberts returned to his alma mater as an assistant football coach, where he was part of six more section titles during a 25-year stretch.

“(He was) a true servant to God, his family, his friends, and the youth of Kern County,” said Jeremy Roberts of his father. “He taught me and countless others that true leadership is a selfless act which should be focused on growing and developing others. That’s what success is. Not the wins and losses, not the stats, not the trophies and championships … although very impressive. Success is making someone or something better. That’s what my dad did and that’s why he is heralded today.”

Roberts’ impact on the area’s youth then extended to another segment of the population, working for the Kern County Probation Department for 33 years. He was promoted to chief probation officer in 2004, a position he held until he retired in 2010.

“He was a great leader and mentor,” said Kevin Keyes, who coached with Roberts and also worked with him at the Kern County Office of Education in Gang Prevention and as a juvenile probation youth counselor. “He surrounded himself with good people and got out of the way. He was not a micromanager, but he had no problem letting you know who was boss.

“He really had a heart for serving our most at-risk kids. John was a part of a movement that was proactive in prevention and early intervention to keep kids out of going into juvenile hall. He will truly be missed by the educational community, as well.”

Roberts returned to Garces as head football coach in 2010 and guided the Rams to a two-year 21-4 record with two Southeast Yosemite league championships and an appearance in the section Division II title game.

“He was a great coach and very successful in the probation department, but more importantly, he was a great husband and father,” said John Fanucchi, who coached with Roberts at Garces for more than 20 years. “He was a wonderful mentor for the student-athletes that he coached, and greatly respected and loved by the different families whose lives he touched.

“He was a great person to be around. You always knew where you stood with John. He would let you know how he felt, what he thought, what his opinions were. But he was also a very fun-loving guy.”

"Coach Roberts was way more than just a football coach," Sakowski said. "I learned so many life lessons in such a short period of time from this man. The Lord welcomed a new family member into Heaven’s gates this week."

Despite the success in his return to coaching, Roberts decided to retire following the 2011 season, saying at the time:

"We had a great group of kids, and Garces has a great future with or without me. Part of our philosophy was treating the kids respectfully and taking care of them. It paid off for us, and you can tell by our record. I'm proud of what I did over the last couple of years, and I feel like the program is going full speed ahead.

"My career has been wonderful. I had the opportunity to be involved in six Valley championships, plus one as a player. I'm proud of all the things that were accomplished. No regrets."

The same could be said for Roberts’ life in general, where his actions will live on in the many families he touched.

“He was critically important to so many student-athletes and so many families at Garces over all his many years as coach there,” Fanucchi said. “His friends loved him … He was a giant among men. He was a very, very special person who will be greatly missed, and I know that there are a lot of people that appreciate the fact that he had a part in their lives and a part of the lives of their children.”

In lieu of flowers, the Roberts family is asking that any donations be made to the Alzheimer’s Disease Association of Kern County or to the Garces Memorial football program.

“He helped develop young boys and girls into men and women,” Jeremy Roberts said. “With humility, love, humor, and hard work … he made everyone better. Through his actions, he taught us the massive importance of leadership and mentorship with our youth, our future, and now we must pay it forward. A simple man with enormous impact. Treat people right, do things right, work hard, play hard … and never forget the golden rule. It doesn’t get more simplistic than that. Rest in peace pops, we got it from here. You showed us what needs to be done.”