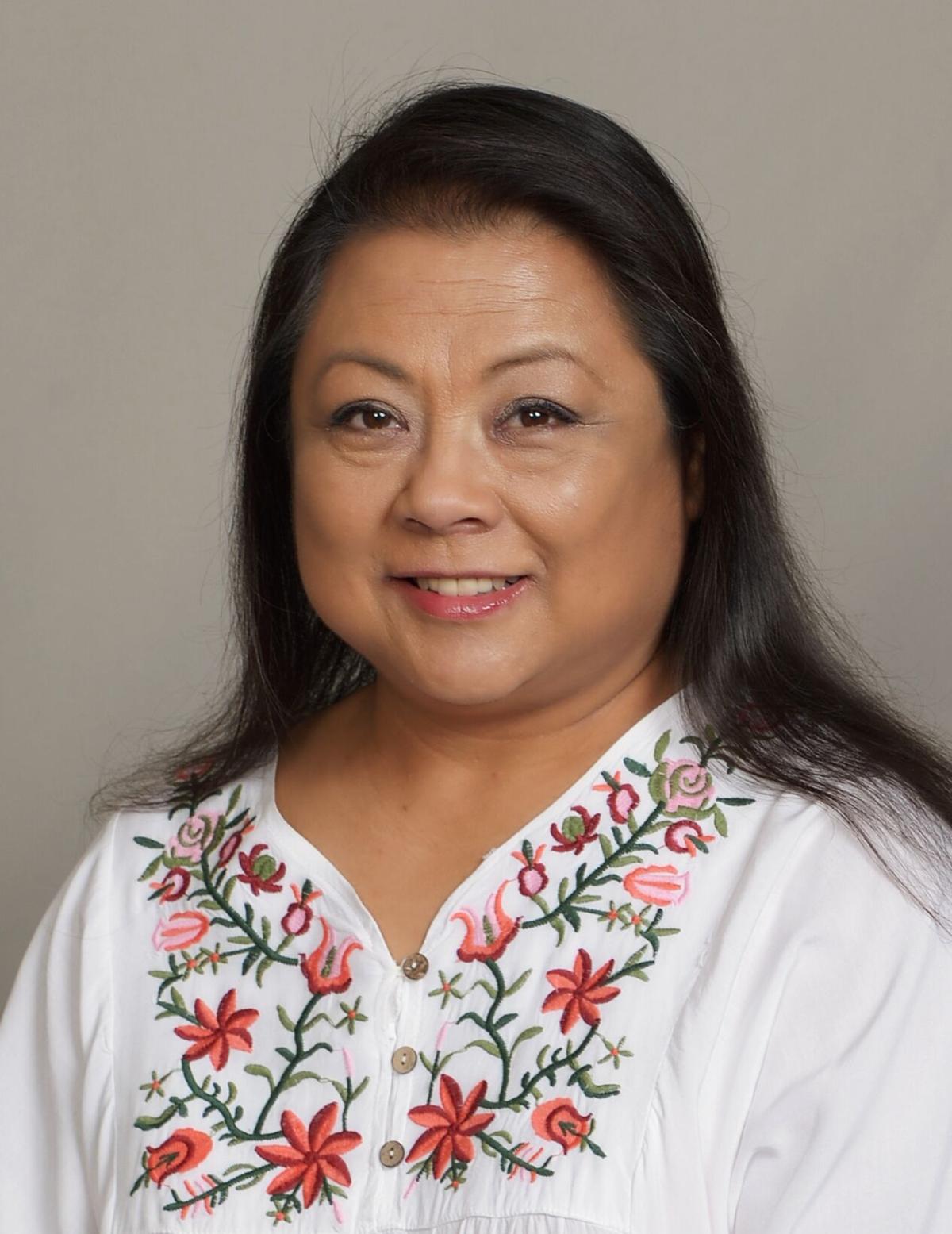 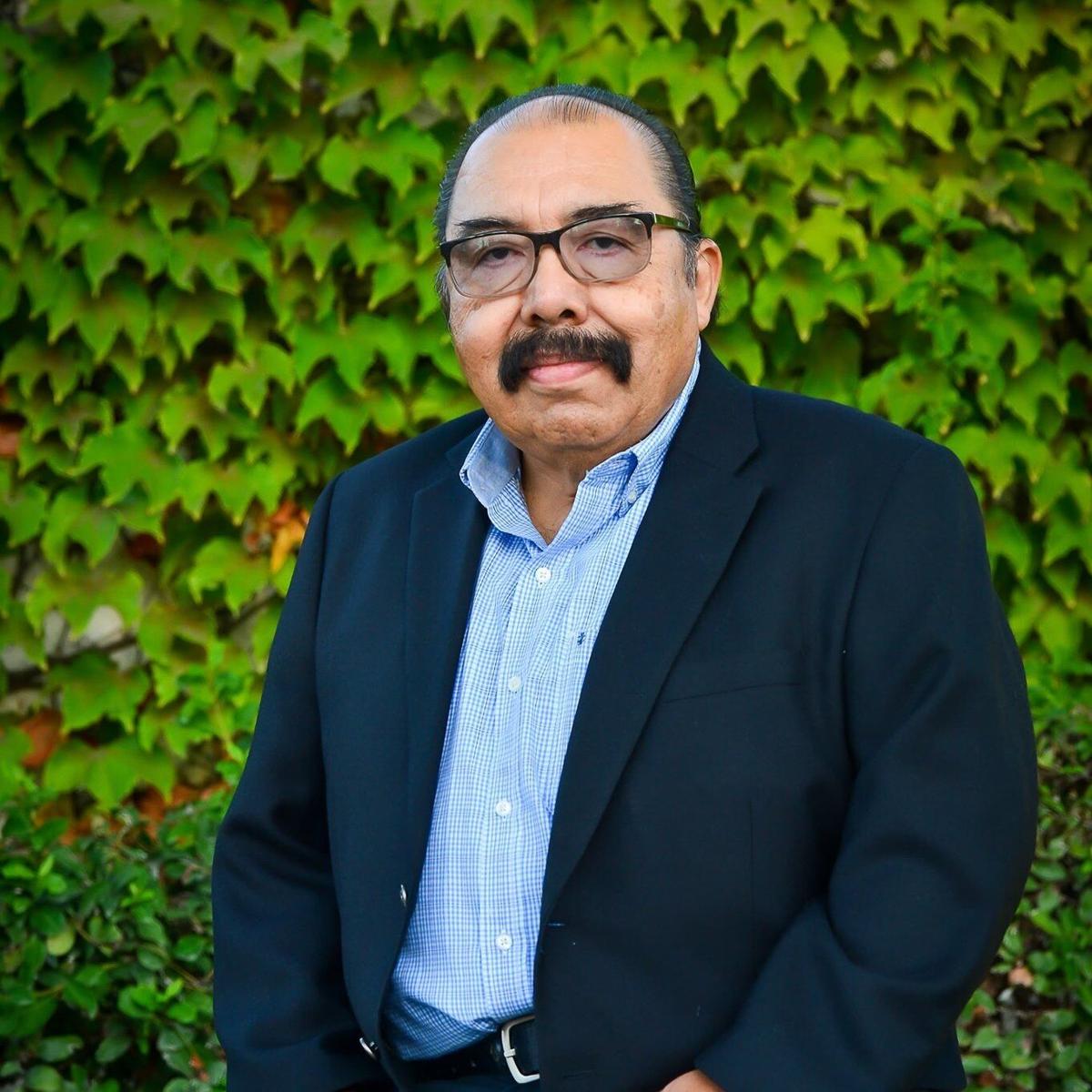 The Delano Union Elementary School Teachers Association endorsed Thursday the two incumbents to return to their seats on the Delano Union School District board in November's election.

"During his 16 years of service to the Delano Union School District, Frank Herrera Jr. has shown himself to be a leader who has the best interests of all stakeholders in all his actions," the association said. "He supports all staff as we work to bring top quality education to the students of Delano.

"In both the good times and difficult ones, Herrera has been active in finding the solutions needed to make sure our students and staff have what they need to be successful. Because of his honesty in dealing with all issues facing our district, and the energy he brings in working to resolve these issues to make DUSD better, DUESTA strongly encourages voting for Frank Herrera on Nov. 3."

DUESTA also announced its endorsement of Suzanne Villaruz as candidate for the Delano Union School District Board of Trustees.

"During Villaruz’s first term in office, she has shown her dedication and determination in continuing to move DUSD forward for the education of our students," the association said. "She has shown her ability to be fair and to stand with staff and students in making sure we have the materials we need to be successful.

"During this closure and distance learning time period, Villaruz has remained calm and brought much-needed insight regarding the issues facing our district. She remains dedicated to finding the best solutions to issues while making sure the educating of our students continues at the highest levels possible. Her vision and dedication to the district, the students and the staff of DUSD are the reasons why DUESTA strongly encourages you to vote for Suzanne Villaruz."