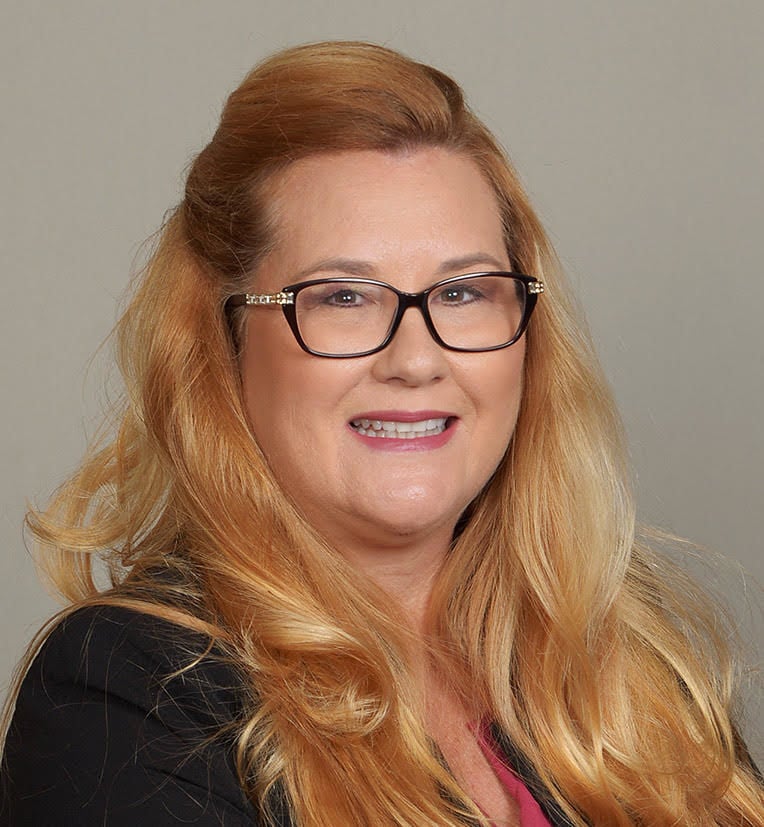 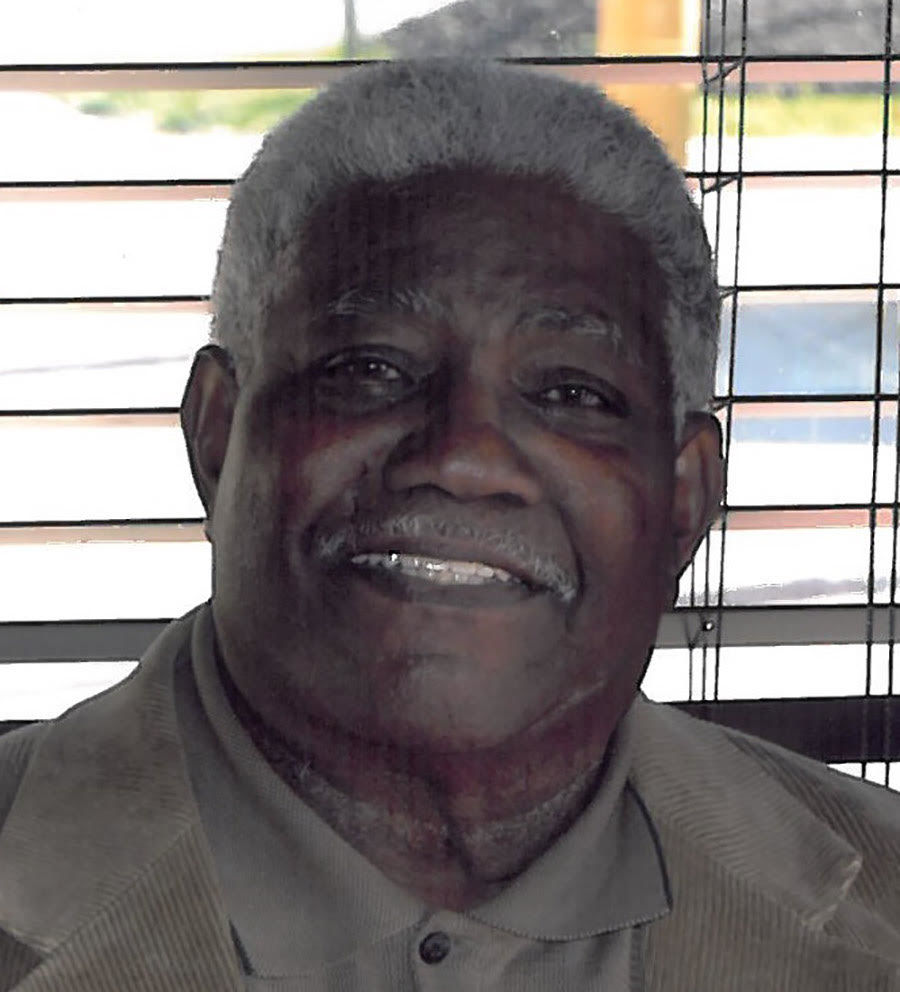 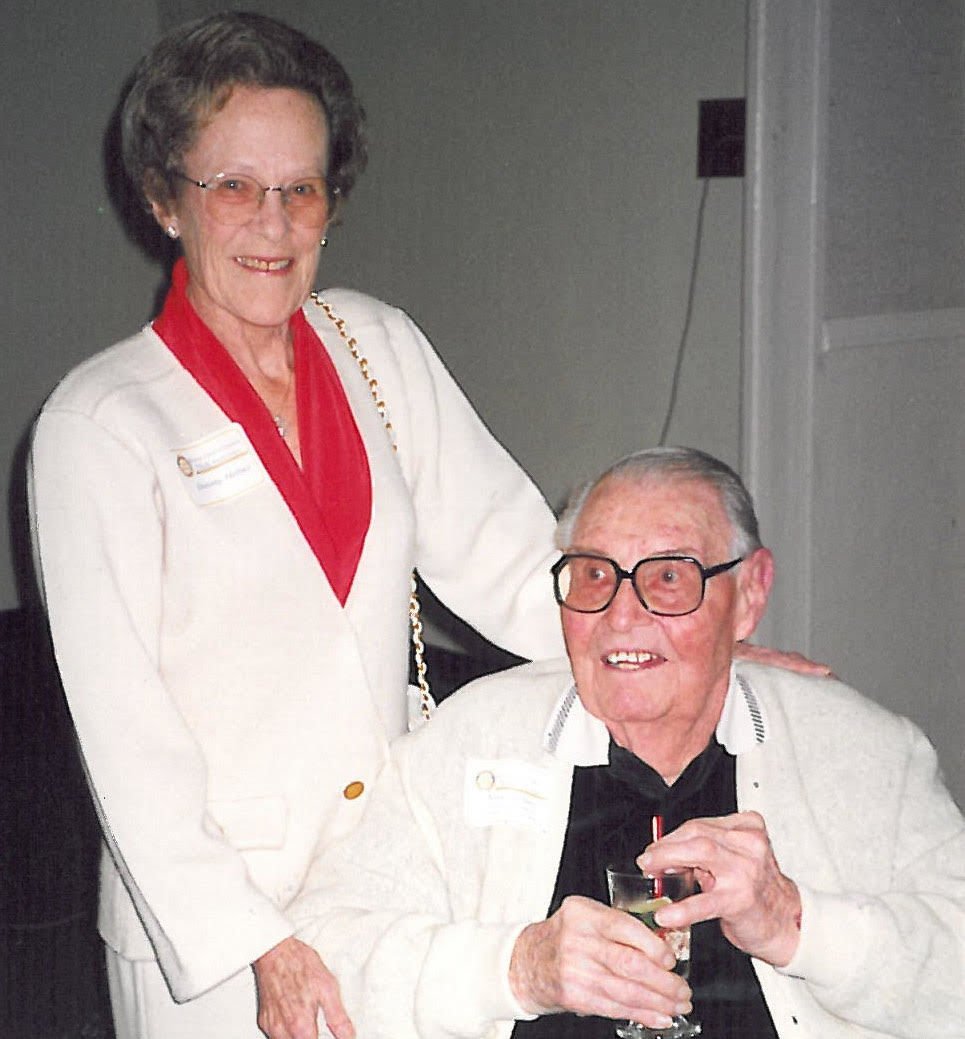 Delano Union School District’s Pioneer School Hall of Fame will grow by 11 members this year, including a husband and wife team, with the introduction of community members during the annual 2019 Hall of Fame Inductee Ceremony later this month.

Four of the 11 honorees will be featured this week, with the additional seven during the following two weeks.

Cecil Avenue Math and Science Academy music teacher Brenda Perry-Reed’s success in music began when she sang a Johnny Cash song for show and tell in kindergarten, and it continues today. She was born in the Fresno County city of Kingsburg. While attending schools in Kingsburg, she was in both the Fresno-Madera County Honor Chorus (five years) and Honor Band (four years), the Fresno Junior Philharmonic Orchestra (two years) and the California All-State Band for one year.

Her first instructional position was in the McFarland Unified School District teaching music. During her 11 years in McFarland, she taught grades fourth through 12th band, among numerous other classes. Countless students from McFarland made county, national and international honor bands.

She took the McFarland High School band to parades throughout California and into Canada. For many of her students, traveling with the band were their first experiences exploring the world outside Kern County. She also had many students during this time attending college on music scholarships or pursuing careers in music.

While in McFarland, Perry-Reed earned numerous accolades including multiple inclusions in Who’s Who Among American Teachers, the Paramount Distinguished Teacher multiple times and a WHO award from the California Teachers Association.

During her time in McFarland, she met and married her husband, John Reed. They have three children, Alex, Bekah and Joshua. Her family also expanded when one of her former students, Jennie, became their eldest daughter.

As of the 2019-20 school year, Perry-Reed has been in that position for 14 years, teaching band, chorus and color guard. Each year, the CAMS music program has grown and had multiple students in the Kern County Honor Band, Orchestra and Chorus. In 2018, under the tutelage of Perry-Reed, the first student from Delano to ever earn a position on the California Junior High All-State band was from CAMS.

Shortly after starting at CAMS, Perry-Reed became the district music team lead teacher. She helped to reorganize the district Jazz Band, to develop the district Honor Band and to help the DUSD music teachers become an organized and cohesive group that is envied by colleagues in other districts.

In 2010, Perry-Reed returned to Fresno State. In 2012, she graduated with a 4.0 grade point average with a master’s degree in education, focused on curriculum and instruction. She received an outstanding project award for her guide to developing a successful and comprehensive pull-put music program. Named as CAMS 2015 Teacher of the Year, she earned the Kern County Music Educators Association – Multicultural Educator of the Year award in 2018.

None of this matters to Perry-Reed as much as teaching students every day to gain confidence in their own abilities through becoming life-long lovers and performers of music.

A husband, father, grandfather and friend to many people, Freddie Smith Jr. was also a mentor to many young men during his more than 30 years with the Delano Joint Union High School District and throughout his life. Born in Idabell, Okla., on Oct. 6, 1940, he was the eldest of four children of Annie Mae and Freddie Smith Sr., which also included twin brothers Odis and Cotis and sister Clarice.

As a young man, Smith was baptized at New Hope Baptist Church in Delano, where as an adult, he became a member. He was active in assistance with toys and food to needy families.

He graduated from Delano High School, where he excelled in basketball, track and football. He also played on a championship basketball team.

At age 11, Smith met his childhood sweetheart, Geraldine. They were married in 1961. They have three children: sons Randy and Raymond and daughter Freida.

Smith started his work life as a hard and dedicated worker at Albert Davis Dairy, where he learned his skills and developed an interest in raising Angus cows. In 1966, he began working for the high school district as a groundskeeper. Over the years, he worked his way to bus driver, and also served as CSEA President. He retired from the district in 2000 after 34 years, where his last position was transportation supervisor.

Over the years, Smith coached many local youth in various sports. He was also a member of the Delano/Earlimart Youth Organization.

Smith’s hobbies included bike riding, playing cards and dominos, pingpong, raising Angus cows at their home southeast of Pixley and watching his favorite football team, the Pittsburgh Steelers. However, his favorite activity was spending time with his family.

Smith passed away in July 2017. In addition to his wife of 56 years and his children, he is remembered by his sisters Betty Collins and Donna Warner; grandchildren Michael Walker, Ashley Villegas, Imari Smith, and Christopher Love; special nephews and niece Rodney Cox, Odis Smith Jr., and Erica Smith; special cousins Boy A (Niecy) and Boy B (Tamika); and special friends/brothers Pat Schaffer and Terry Moreland.

Norman and Dottie Hefner assisted many local students as both teachers and administrators in the DUSD, and through organizations they were affiliated with. The Hefners were married in 1970.

Norman Hefner was an alumnus of Chico State College (now Cal State Chico). He was active on the college’s golf team.

Norman Hefner was selected principal of Cecil Avenue School in 1946. He served until 1953, when he was appointed district superintendent upon the sudden death of Superintendent Henry Butler. He continued his career in that position until he retired in 1974

In addition to his work with the district, Norman Hefner was very active in many local organizations, including past district governor of Rotary.

Mrs. Hefner was born in Kansas City, and served in the U.S. Navy in 1943 during World War II as an occupational therapist. She came to Kern County as a teacher at Buttonwillow School for one year.

Dottie Hefner came to Delano when she started as an instructor at Cecil Avenue School. She later accepted a first grade teaching position at Terrace School, which was followed by being hired as principal of the school. She remained as principal until she retired in 1982.

Dottie Hefner was also very active in many organizations, including Soroptimist International of Delano, Friends of the Delano Library and Delta Theta Kappa. She is a past member of the Kern View Advisory Board and the Delano College Center Foundation.

Dottie Hefner was recognized for her outstanding work in 2008 by former state Assemblywoman Nicole Parra. Residing in Bakersfield’s Rosewood Senior Living Community, she enjoys socializing and participating in the community’s many activities. She is an active member of the Rosewood Clothes Closet.

For more information about the Hall of Fame event at 5:30 p.m. Sept. 20 at Pioneer School, please contact the Delano Union School District office at 721-5000.