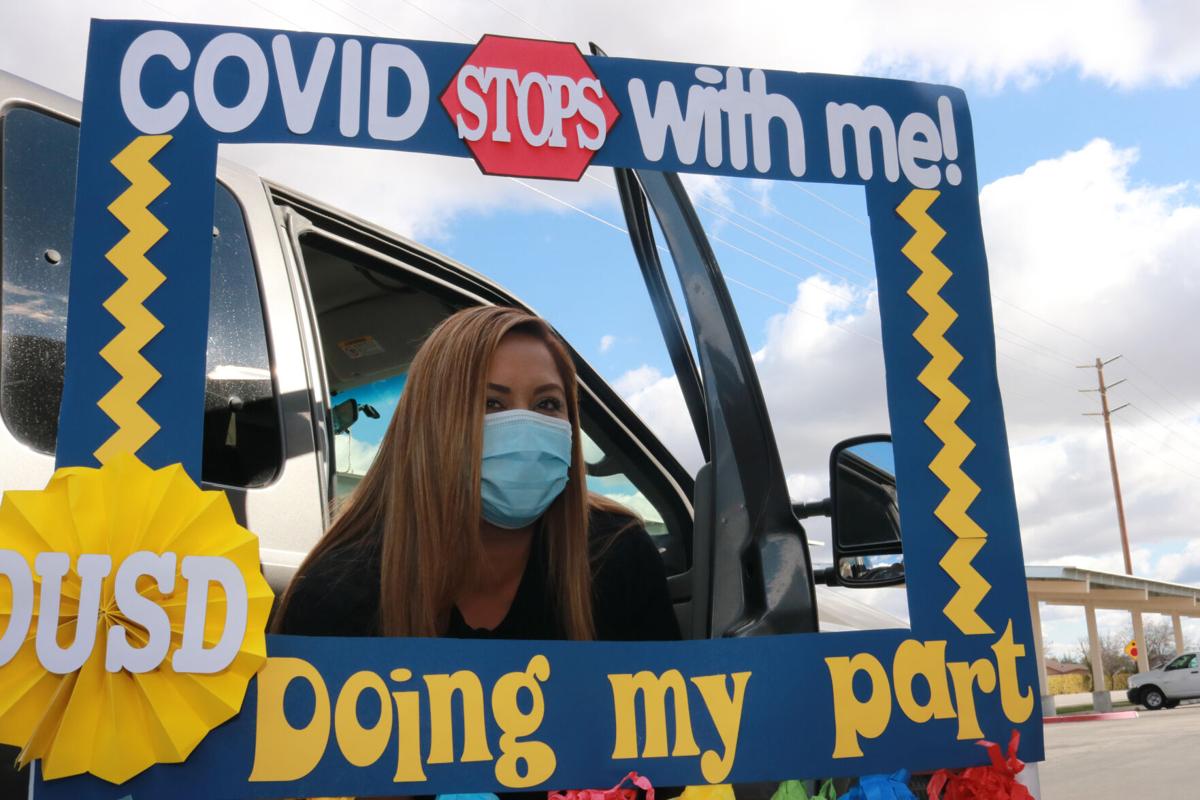 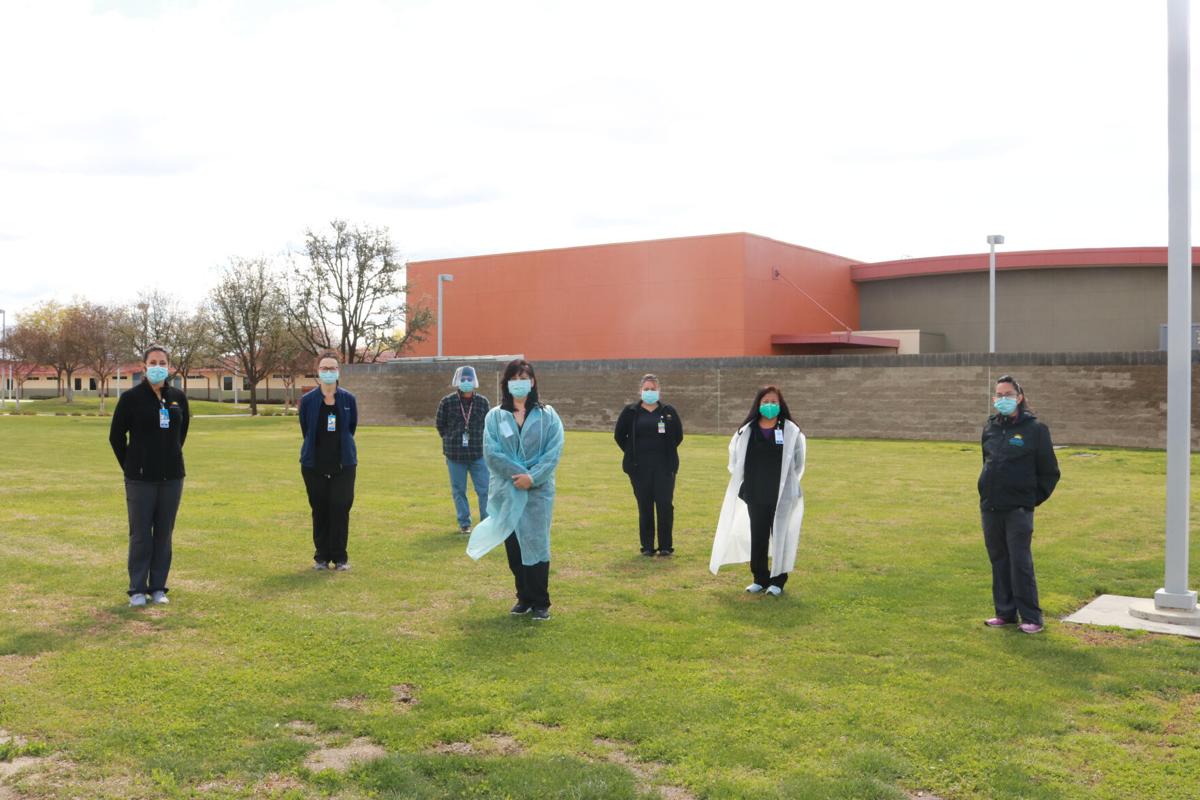 Delano Union School District employees and their families did their part to combat the deadly COVID-19 virus by receiving vaccinations during a drive-thru clinic held Tuesday morning at the Harvest-La Viña Educational Complex in east Delano.

A total of 90 employees received their choice of either the two-shot Moderna vaccine, or the new one-shot Johnson and Johnson vaccine during the two-hour event. Those receiving Moderna will return in four weeks to receive their second shot.

The clinic was just one of the efforts in which the district has participated to get its employees vaccinated. District Director of Health Services Linda Hinojosa and the district nurses have worked in conjunction with Adventist Health Delano on several occasions to give shots to district employees and members of the Delano community.

Many DUSD employees have been diligent in locating sources of the vaccines. In addition to sources including pharmacies in Delano, staff have ventured to Bakersfield and into Tulare County to get their shots.

Hinojosa stated that the process of the Tuesday clinic was assisted by Bakersfield’s VIP MD staff that included a surgical nurse and a lead operating room/surgical tech. District nurses Sylvia Clines, Sanjuana Esparza, Aracelly Garcia, Rose Jimenez, Marvin Perez and Prescilla Picar were all involved in the various parts of the clinic.

“One-third of the employees took the one-shot Johnson and Johnson,” Hinojosa said, “while two-thirds (60 employees) chose the two-dose Moderna.”

Following their drive-thru vaccines, the staff members had to sit in their vehicles for 15 to 30 minutes so nurses could monitor them to ensure they did not have adverse reactions from either shot.