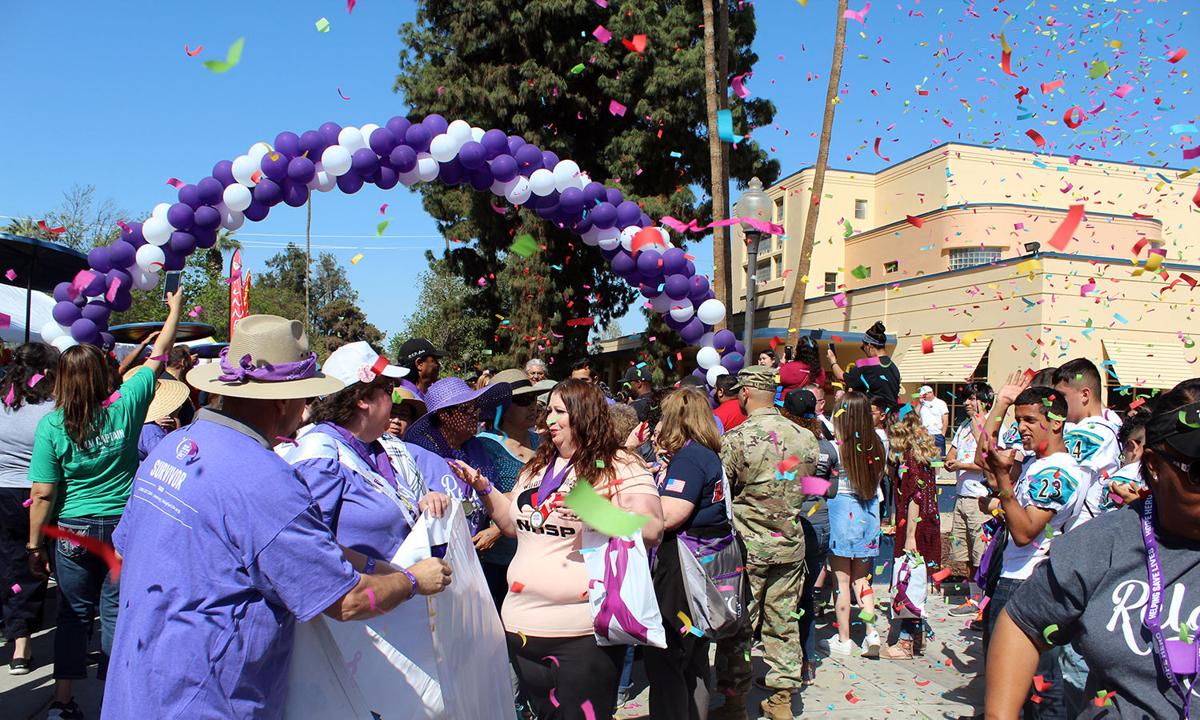 Attendees celebrate at the 2018 Delano Relay for Life. 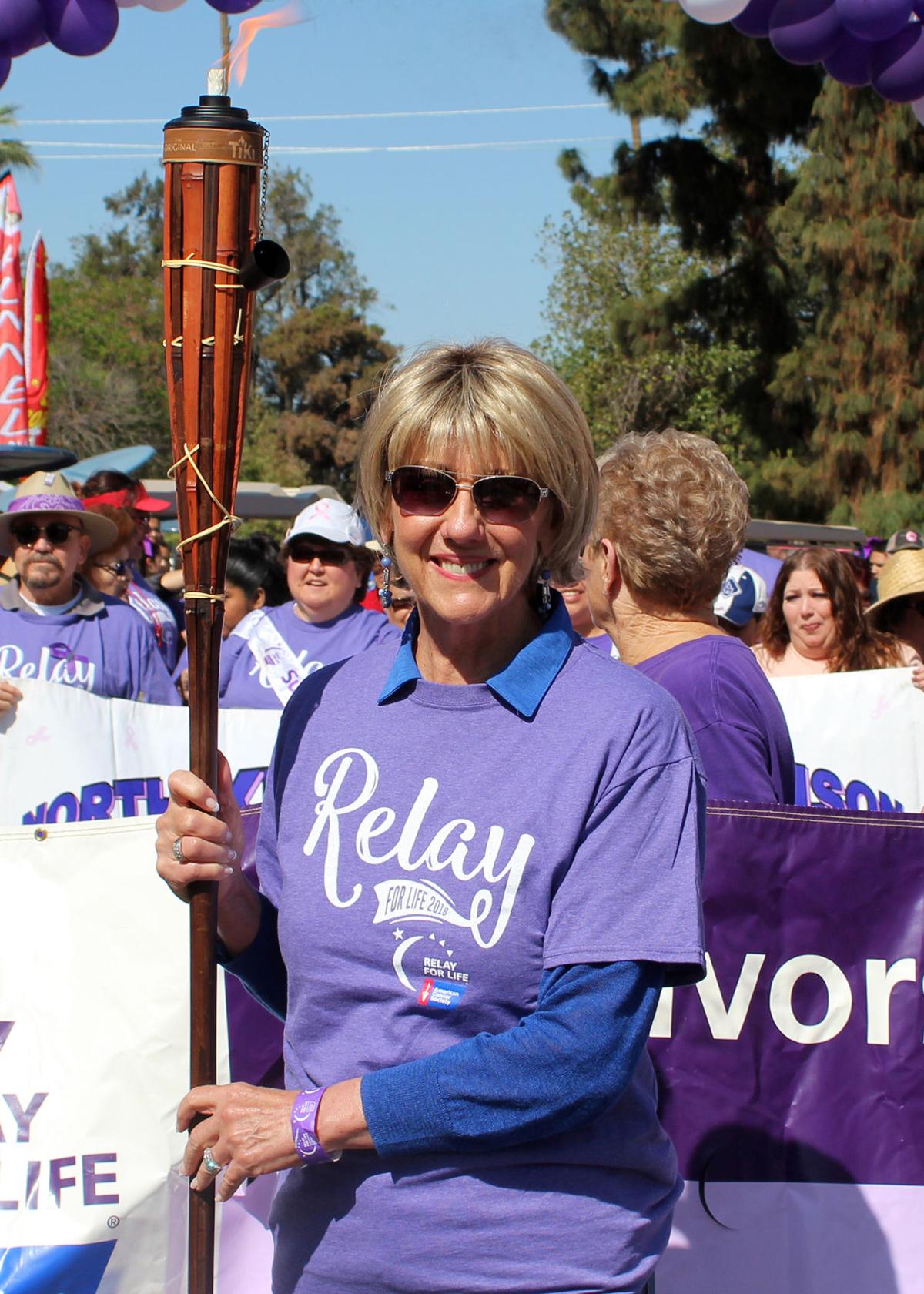 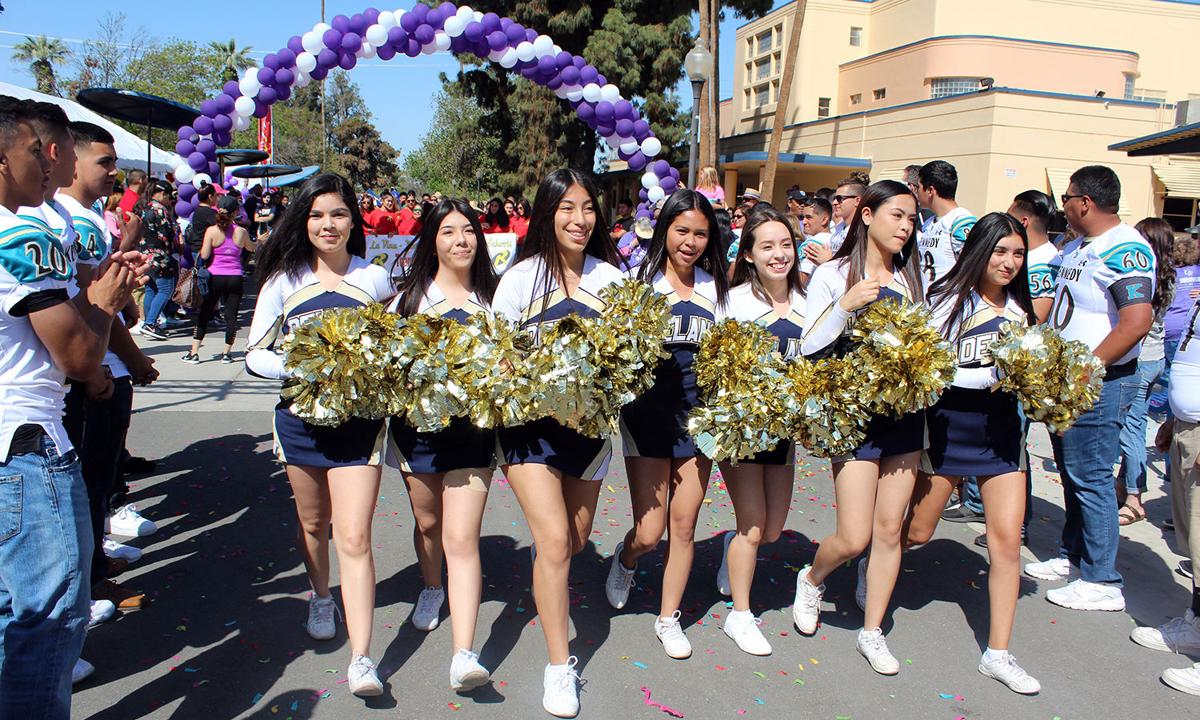 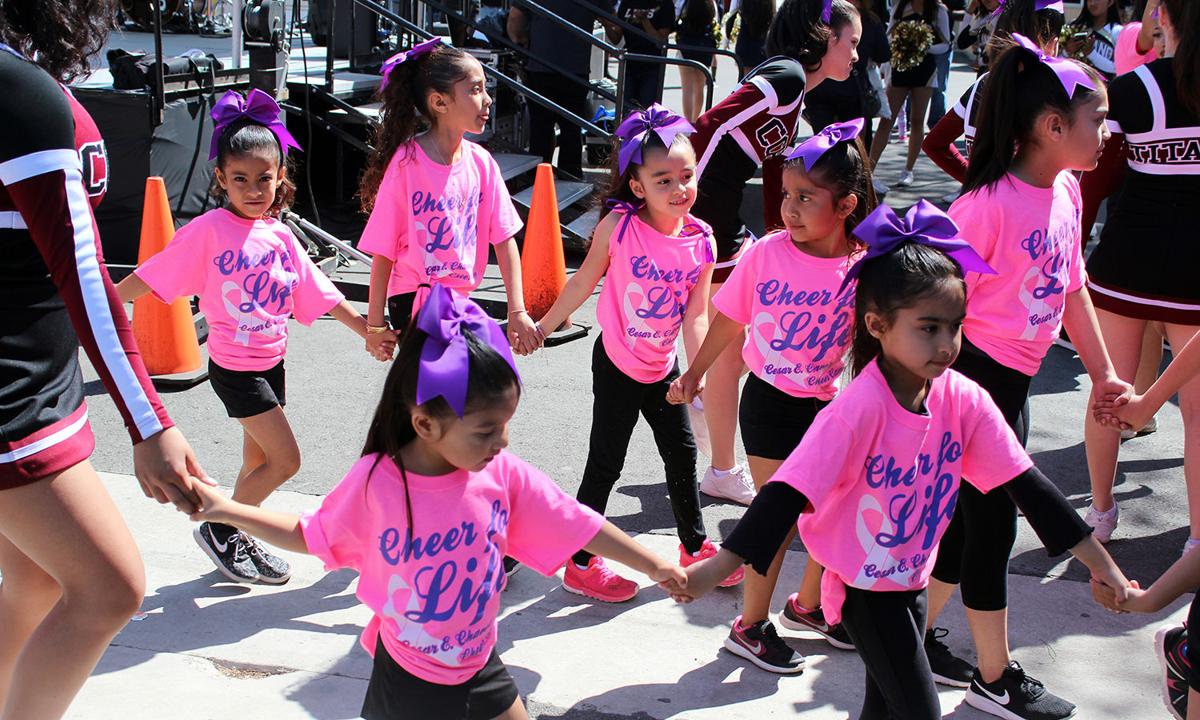 Attendees celebrate at the 2018 Delano Relay for Life.

Delano’s 19th annual Relay for Life will be held this weekend at Delano High School.

This year's theme is "A Cure Will Be Music To My Ears."

The ceremony will start at 10 a.m. with Kiyoshi Tomono, former Channel 17 news anchor and now with Adventist Health, as the master of ceremonies.

But unlike last year's relay, former Delano Joint Union High School Superintendent Terri Nuckols, Ph.D., will not lead the torch walk of survivors or reading the Relay Pledge. She passed away on March 29.

Nuckols was an educator for more than 35 years and served the Delano Joint Union High School District from 2006 until her retirement in October 2018.

She will always be remembered for her passion for learning and her commitment to the students and staff of this district, district officials said

In July 2006, she came to Delano as learning director at Cesar E. Chavez High School. In 2009, she was named principal at Delano High School and became director of the Delano Adult School in July 2011. In November 2015, she was named Delano Joint Union High School District superintendent. Under her leadership, the district has continued to thrive and its schools have consistently ranked within the top schools in both Kern and Tulare counties.

Nuckols’ vision and leadership helped to make the change while creating seamless transitions for students. She was instrumental in collaborating with Bakersfield College to begin the new Industrial Automation Pathway at Robert F. Kennedy High School. In addition, Nuckols was a leader in moving the district’s dual enrollment program forward, providing students with the opportunity to earn valuable college credits while attending classes on their high school campuses.

"We are going to miss her deeply," said Glenda Muldrow, a relay chairperson.

This year, 11-year-old cancer survivor Alizza Jimenez, of Bakersfield, with relatives in Delano, will lead the Relay Pledge. Krystal Mascarinas will sing the National Anthem.

It hasn't been determined who will lead the Torch Relay this year, Muldrow said.

The Relay for Life event will be at the Delano High School quad, with no rain forecast for Saturday or Sunday.

"We try to include the entire community, and entertainment from 7 p.m. Saturday to 7 a.m. Sunday, with the Luminary ceremony starting about 8 p.m.," she added

Everyone is invited to support the 35-40 teams that will be selling food and other fundraising items of interest. All three high schools will be participating, along with some Delano middle schools. The teams will be competing all day in different athletic events, bingo and the famous Lip Sync Battle.

The Luminaria ceremony will begin at 8 p.m. Saturday in the boy’s gym and looks to be emotional, as those like Nuckols are remembered, having passed away battling cancer.

Last year, the Delano Relay raised just over $86,000, after all funds were counted.

That's why this year's goal of $100,000 is extremely reachable, Muldrow said.

"We will probably reach our goal by closing ceremonies on Sunday morning, when we announce totals," Muldrow said.

Most of the teams will be turning in their donations by then.

"We had quite a few fundraisers this year," she said. "We had a garage sale, a Paint Night, multiple fundraisers selling crafts and baked goods."

"We feel really good that we will be raising (our goal)," Muldrow said.