You have permission to edit this article.
Edit
Home
News
Sports
Marketplace
Bakersfield.com
1 of 6 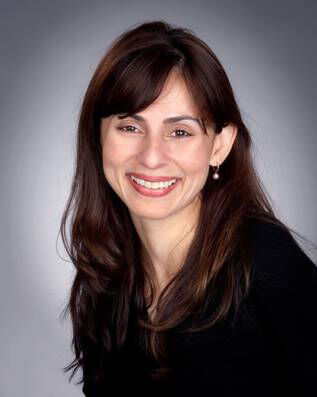 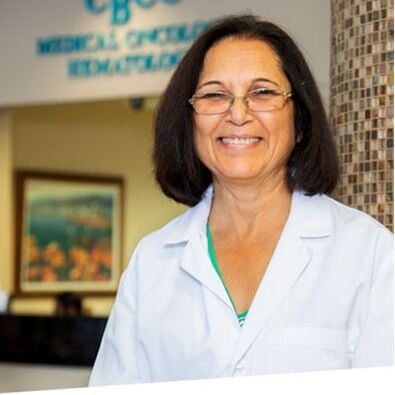 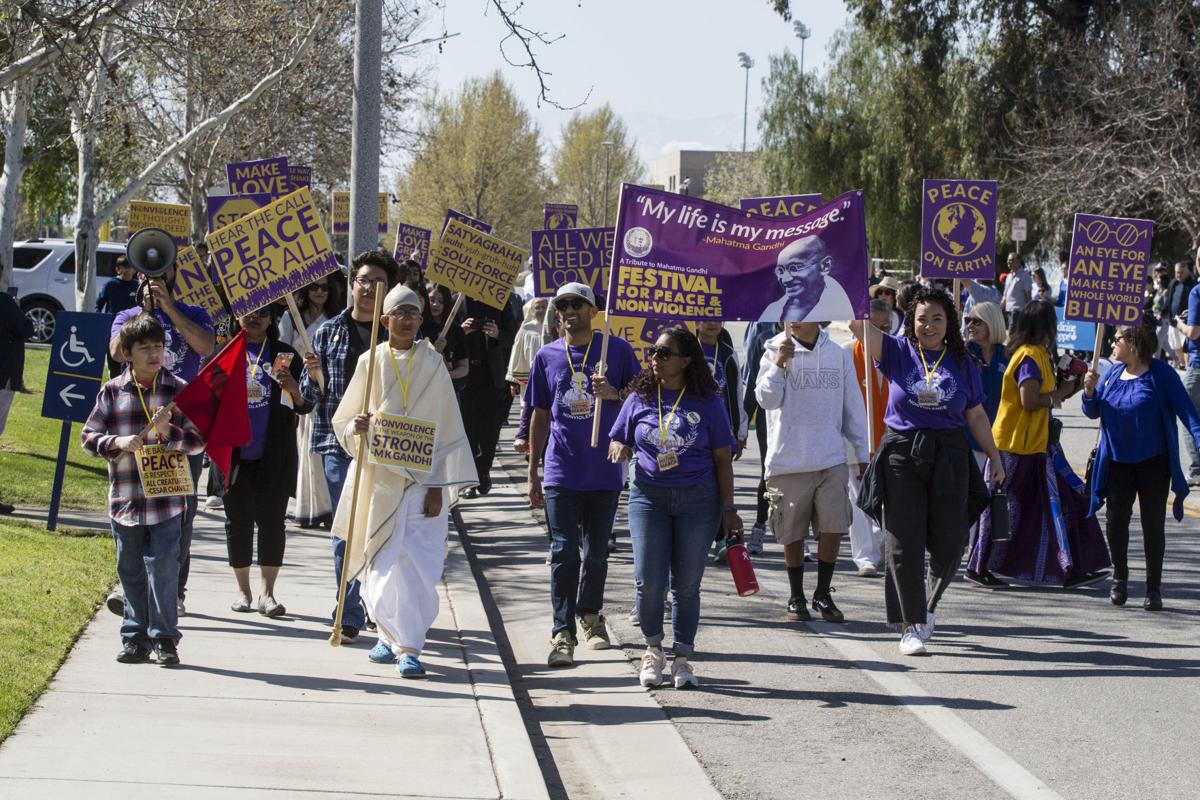 The start of the peace and nonviolence march in honor of Gandhi on the Cal State Bakersfield campus in March 2019. 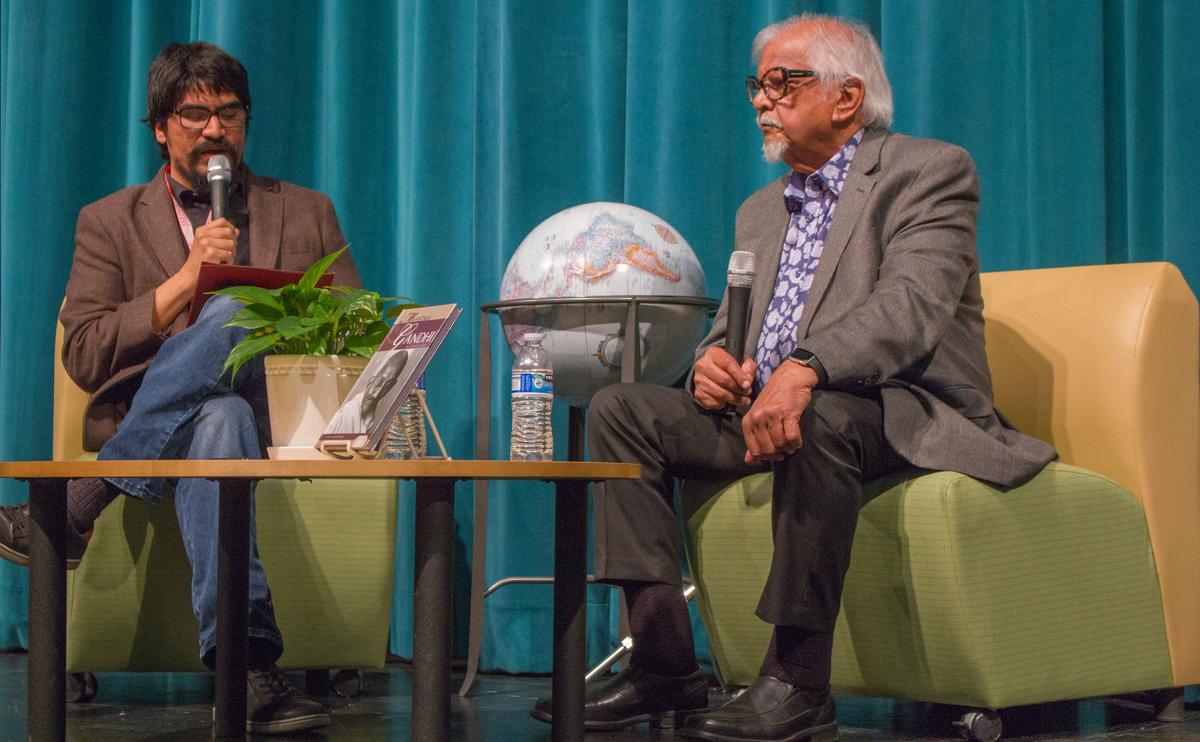 Bakersfield College history professor Oliver Rosales, left, interviews Arun Gandhi about the legacy of his grandfather, Mahatma Gandhi, and his own mission promoting the virtues of nonviolence. 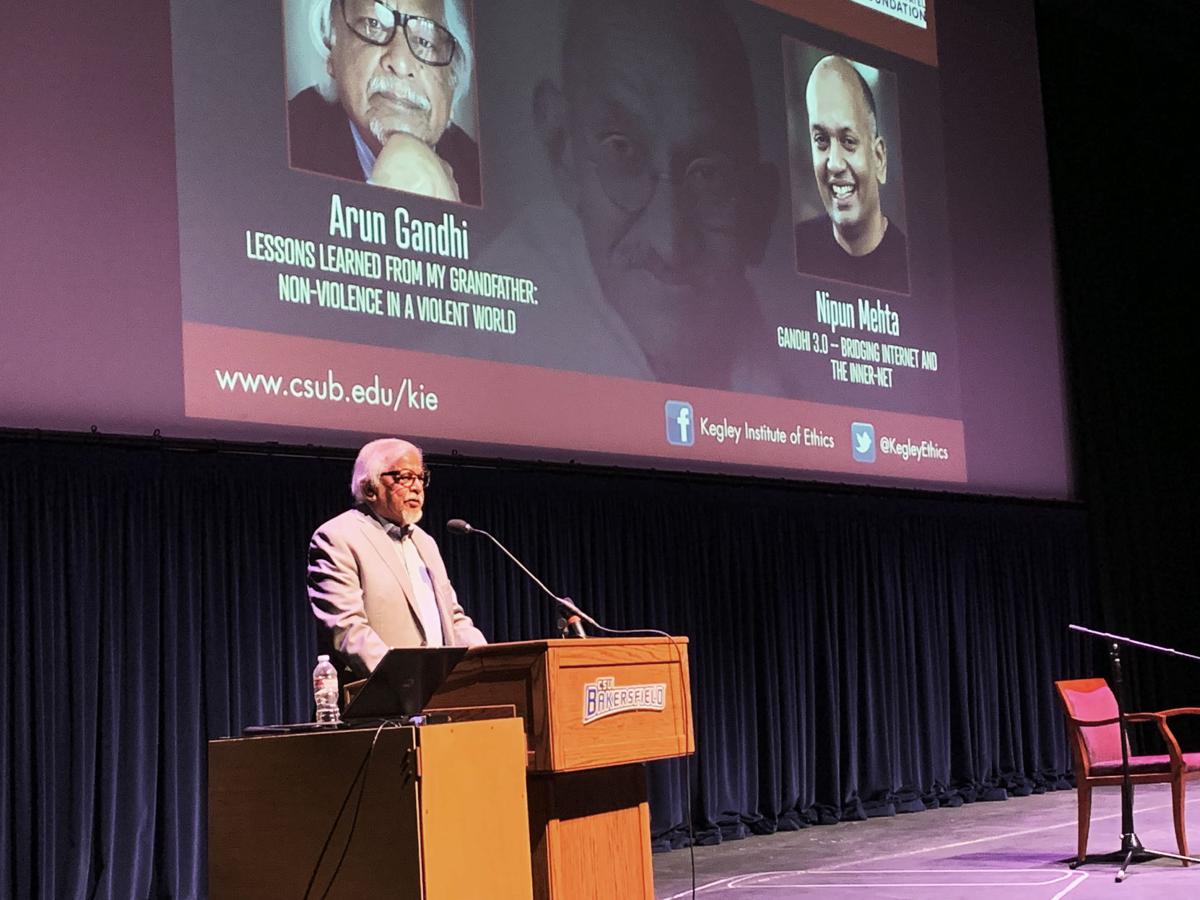 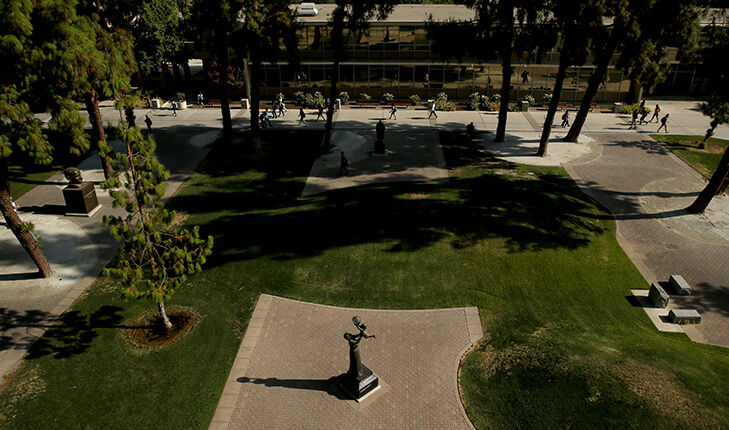 The Peace Garden at Fresno State.

The start of the peace and nonviolence march in honor of Gandhi on the Cal State Bakersfield campus in March 2019.

Bakersfield College history professor Oliver Rosales, left, interviews Arun Gandhi about the legacy of his grandfather, Mahatma Gandhi, and his own mission promoting the virtues of nonviolence.

The Peace Garden at Fresno State.

What started as a local celebration of the life and work of Mahatma Gandhi to commemorate his 150th birthday has now grown into a major project that will become a permanent and defining feature of Bakersfield College.

BC President Sonya Christian recently announced the peace garden project, a series of gardens that will be scattered throughout the campus and linked by pathways, including a 2-kilometer shaded walking path through campus.

"We plan on transforming our entire campus, in fact all our campuses, into a beautiful garden of reflection and learning ... for our students, employees and community to enjoy — to learn, heal, energize, converse and thrive," Christian said in a recent video posted during opening week for the fall semester.

The project will be completed over the coming years as BC undergoes major renovations and new construction thanks to Measure J, a $500 million, voter-approved bond measure to modernize the Kern Community College District's facilities. Much of the money is going to fund projects at BC's northeast Bakersfield campus, which was built in the mid-1950s for a student population of less than 2,000. Today the college has close to 40,000 students among several campuses.

Once fully built, the garden will feature a main space that celebrates Gandhi and other peace leaders throughout history, such as Martin Luther King Jr. and the Dalai Lama, while smaller gardens will be themed around academic subject areas, such as an art and music area, and the college's core values: learning, integrity, diversity, community, wellness and sustainability. More than just plants and trees, the spaces will likely include art, statues, benches and inspirational signage. They are envisioned as a space for learning and personal growth, as well as a live laboratory for horticulture programs and perhaps eventually a draw for visitors to the area as a botanical garden.

"This is much more than landscaping, much bigger than beautifying the campus. We’re going to be creating interactive spaces where we can go to draw inspiration," said Krista Moreland, a professor of anthropology at BC and the faculty representative on the peace garden committee. "This is going to be our identity at BC for decades and decades to come."

Work on the shaded walking path and the first garden next to the campus library is set to begin this spring but the rest of the gardens will likely be designed and planted over the coming years as construction is completed, said Bill Potter, BC's executive director of maintenance and facilities.

While the walking path and trees to shade it are covered under Measure J, the gardens will be paid for through fundraising in the community, Potter said.

The gardens project came about as a result of collaborations between Christian, who grew up in India, and Dr. Naina Patel, a local physician who with her husband, local oncologist Ravi Patel, runs the Ravi and Naina Patel Foundation.

The Patels' foundation was involved in helping to organize the local events celebrating Gandhi's birthday in 2019, including an essay contest, screening of a Gandhi movie, a peace march at Cal State Bakersfield, and a visit to Bakersfield by Gandhi grandson Arun Gandhi, who spoke at Cal State Bakersfield and at BC's Delano campus. At the time, Naina Patel told The Californian: "Gandhi is my role model. All my life, I have been reading about him. This was a great opportunity. I thought, 'Why not Bakersfield? We have such a nice community.'"

Naina Patel said the group that organized those events, the Gandhi Committee for Truth and Non-Violence, wanted a way to memorialize Gandhi's teaching on a more permanent level. Fresno State's Gandhi Peace Garden was one inspiration, as were the peace gardens at a Gandhi ashram in India that she had recently visited.

"The main thing (with) Gandhi’s teaching, he was big on inner transformation," Naina Patel said. "He wanted people to change for themselves and then for society, and then go for political change through nonviolence."

So the idea for the gardens, she said, "would be a place where people can go and reflect and meditate and really try to change themselves for the better before they jump into society to change things."

A college campus seemed like a good fit and Naina Patel said Christian was thrilled with the idea and took the lead on it.

The college is at the beginning stages of planning the garden but intends for students and staff to have a major role in their design and development.

"Dr. Christian wants it to be ours," said professor Moreland.

Lindsay Ono, a horticulture professor at BC, has already floated an idea that has been well-received: to plant a Tree of 40 Fruit at the center of the main garden, devoted to peacemakers. It is a tree onto which various types of fruit of the same genus are grafted, resulting in a variety of colorful blossoms and fruit on a single tree. One tree can produce white, red and pink blossoms and peaches, apricots, nectarines and plums, Ono said, an idea he finds especially fitting for a peace garden.

"It's a symbolism of unity," Ono said. "We live in one world and we want to get together and live in harmony."