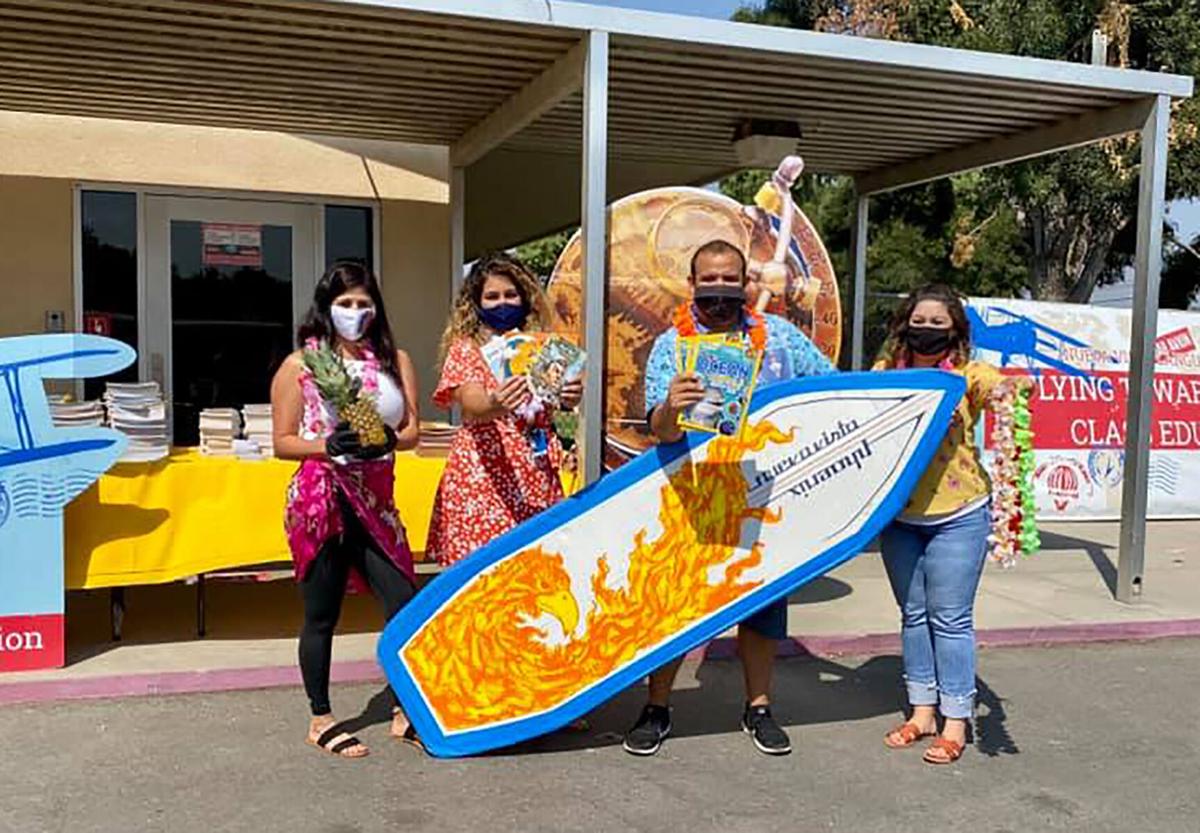 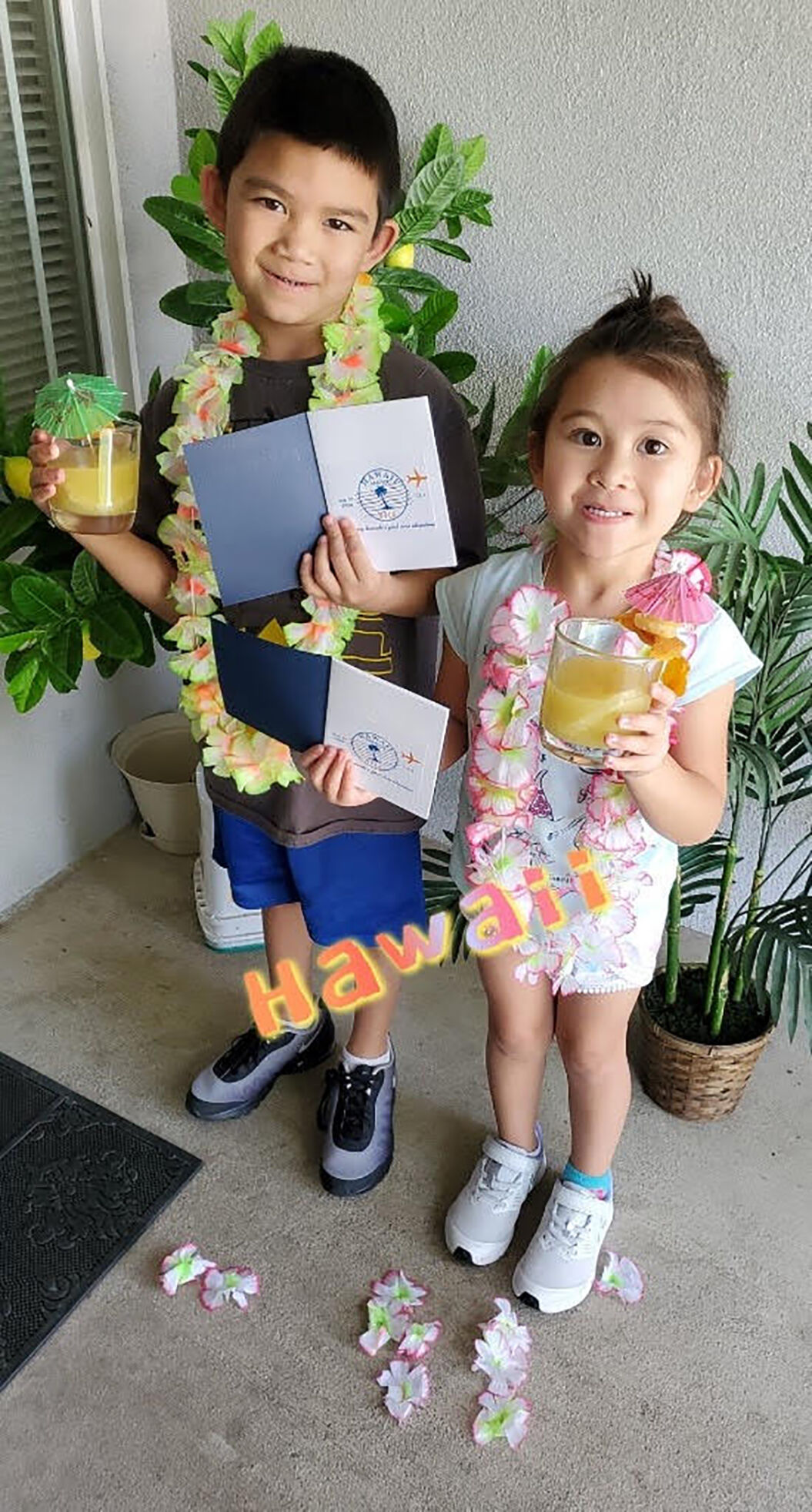 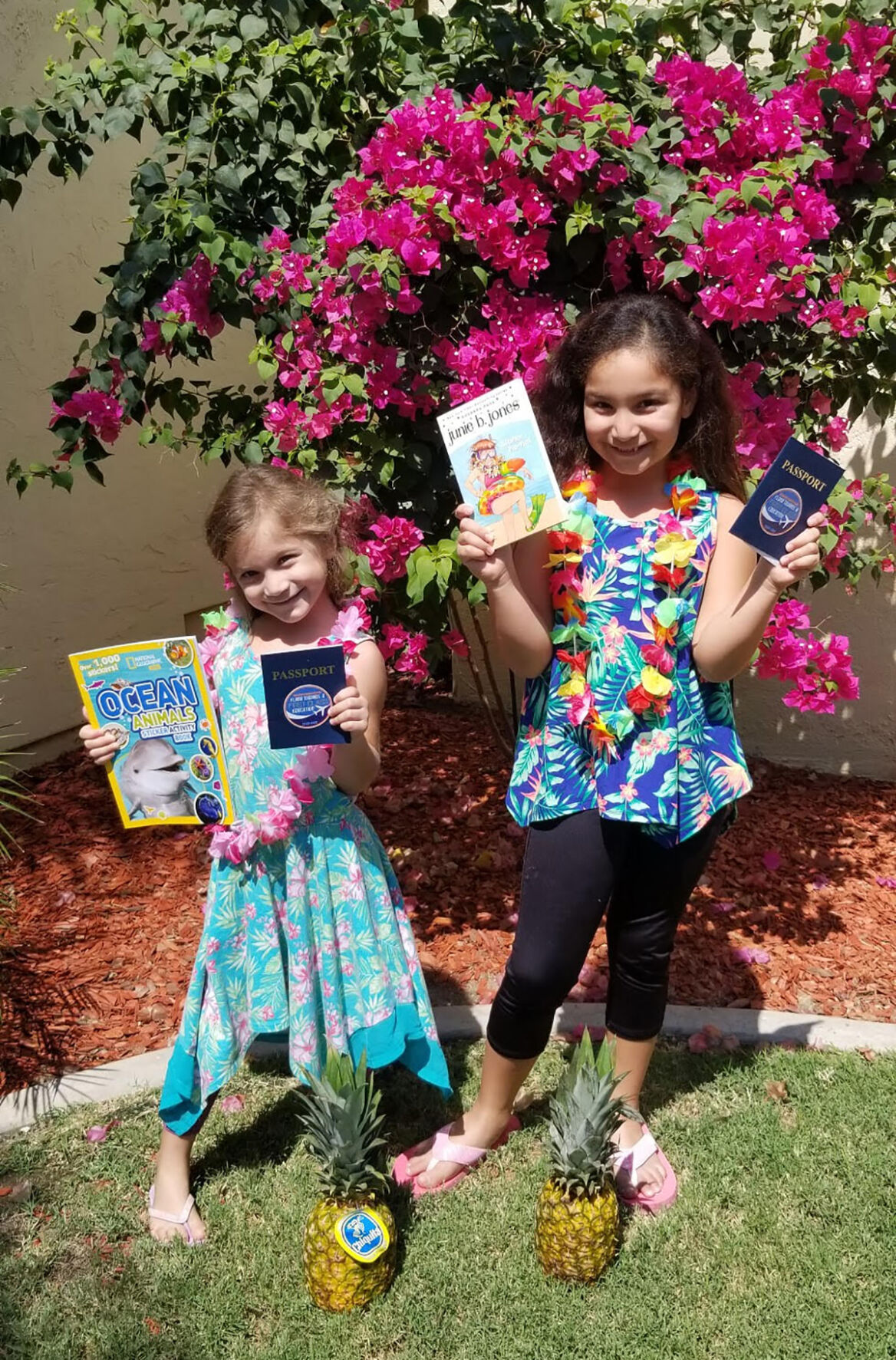 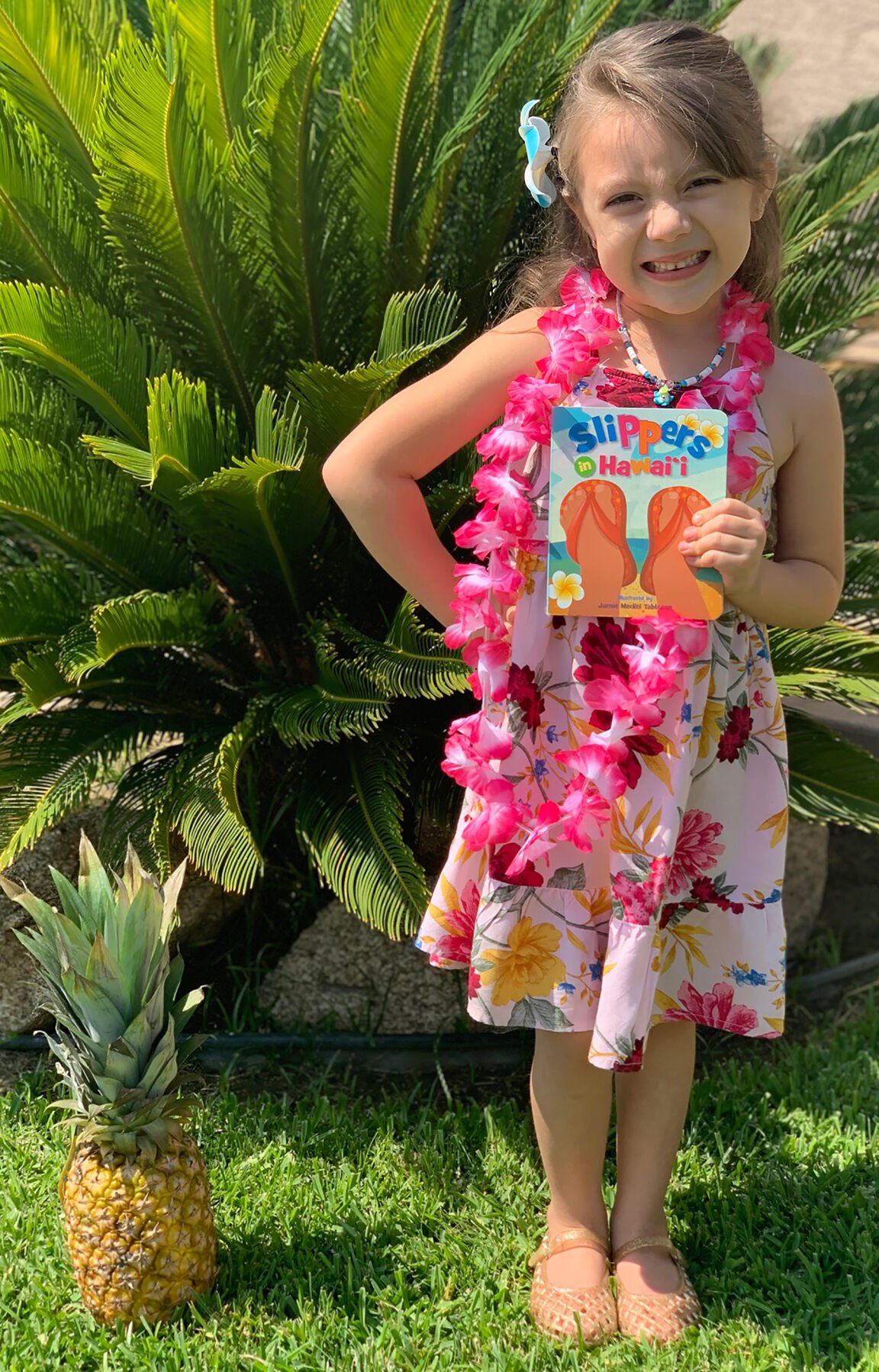 "Nueva Vista’s mission is to create high-achieving scholars, confident communicators and global citizens," said Joshua Herrera, the school's principal. "To help achieve this mission, students embarked on a Hawaiian field trip to learn more about the language, culture and customs of the islands."

Students experienced exploding volcanoes, visited the Dole Plantation Factory, and had the opportunity to learn the Hawaiian language, Herrera said.

As a culminating learning activity, students used their NVLA passports to apply their learning, the principal said. Each grade level had a specific learning target and applied their new knowledge of Hawaii into a writing activity.

The school's theme this year is “Flying Toward a First Class Education,” Herrera said, noting virtual field trips "while learning at a first-class rate.”

"That's also when students received their 'passports' for the upcoming school year," Herrera said. “During our (virtual) travel, we will go to different countries and cities. We will add information to passports as we learn about different cultures and customs."

On Thursday, students and parents were invited to the NVLA campus to pick up a free book, a lei and a fresh pineapple.

"After virtually visiting Hawaii and learning about the islands, students received a stamp in their NVLA passport," Herrera said. "Each month, a new stamp will be placed in their passports, along with writing samples of their learning. Their parents and students were very appreciative of the teachers and staff's hard work and dedication to learning."

One parent remarked, “My girls had an amazing day and were very happy with their new books and pineapples.”

At Nueva Vista Language Academy, they dedicate their practice to providing their students with engaging, meaningful and rigorous instruction, Herrera added. "We believe that every student has the opportunity to grow and excel academically, socially and emotionally."