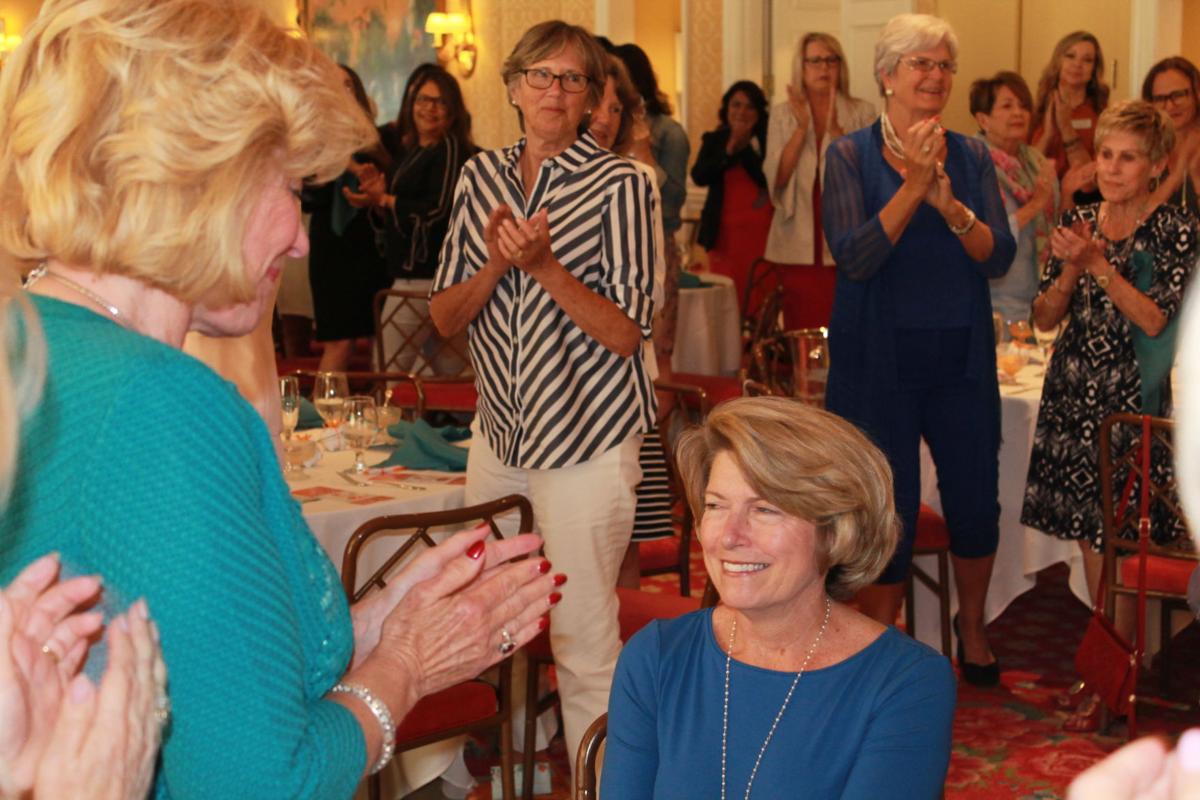 Judi McCarthy receives a round of applause during this year's Women in Philanthropy Awards Luncheon hosted by The Women's and Girls' Fund at Kern Community Foundation. 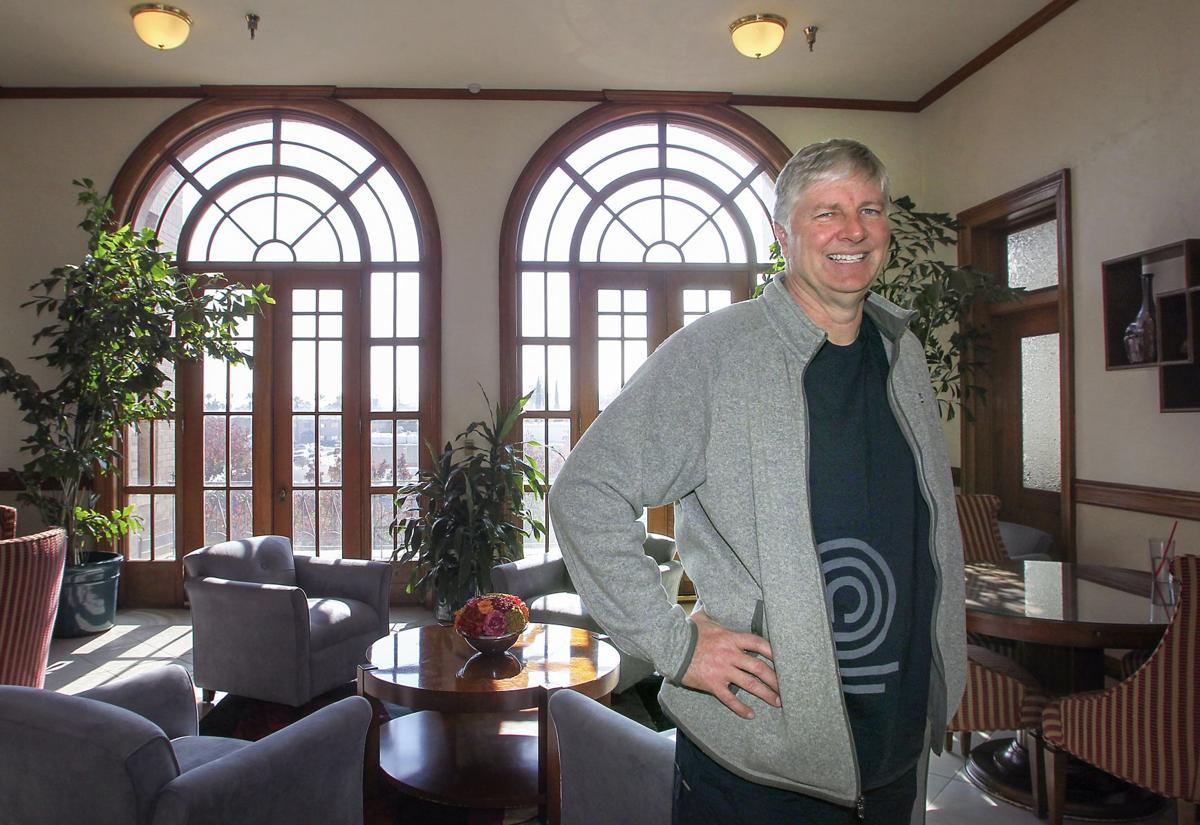 In this file photo, Rob McCarthy stands in the Lightspeed Systems' former headquarters in downtown Bakersfield. 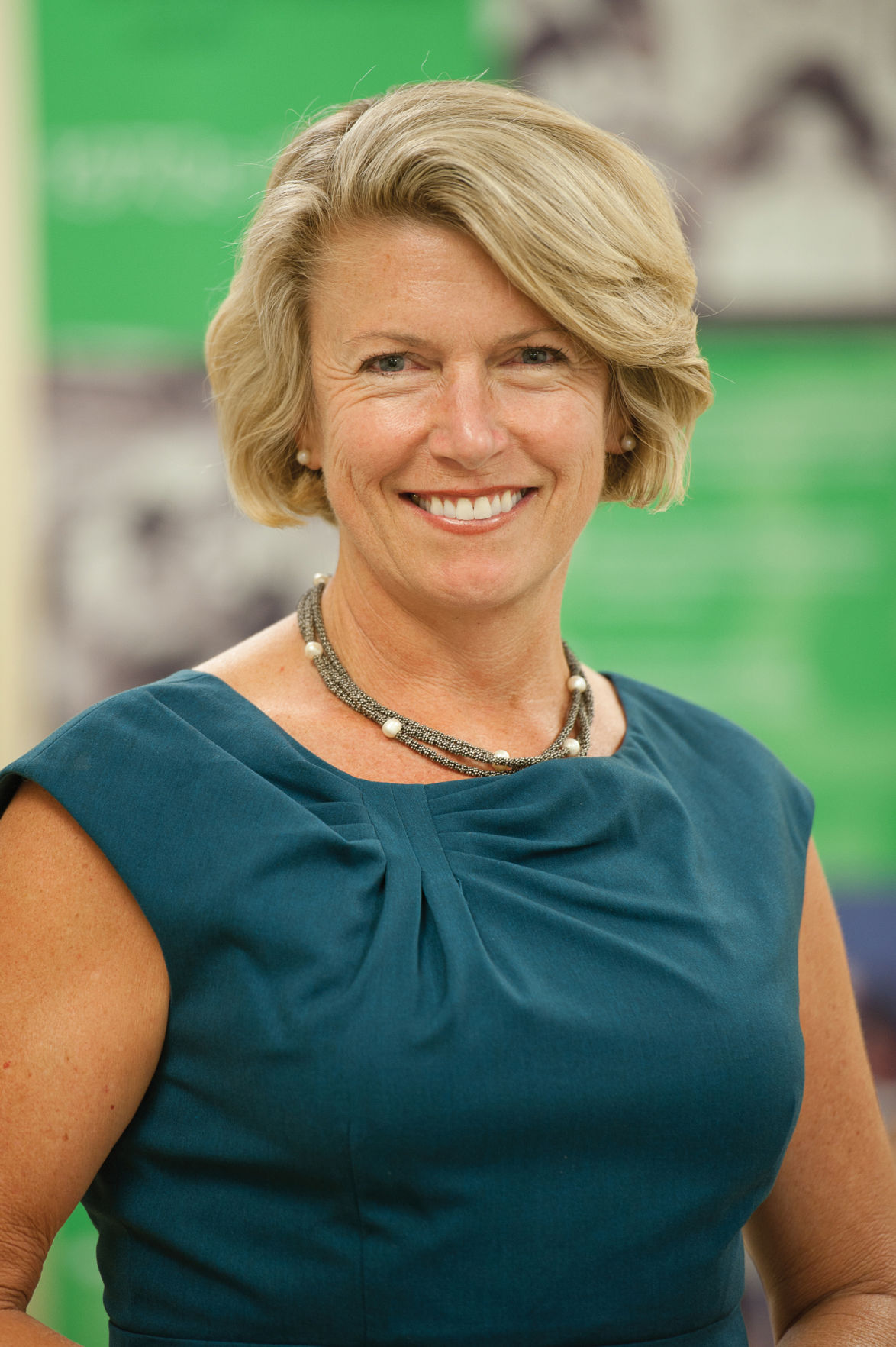 Judi McCarthy receives a round of applause during this year's Women in Philanthropy Awards Luncheon hosted by The Women's and Girls' Fund at Kern Community Foundation.

In this file photo, Rob McCarthy stands in the Lightspeed Systems' former headquarters in downtown Bakersfield.

Judi and Rob McCarthy are in the business of giving — especially when it comes to Kern County, their former home.

The McCarthys, who now live in Austin, Texas, gifted $2.5 million to the Kern Community Foundation, which matches donors with community members and organizations to meet the needs of the county through charitable giving since 1999.

Judi and Rob's gift is the largest single gift from an individual or family to the Foundation to date.

Despite no longer living in Kern County, Judi and Rob continue to support the Foundation states away.

"Rob and Judi are quintessential community philanthropists and we are humbled by their continued desire to make an impact here in Kern County," said Kristen Beall, President and CEO of the foundation, adding that their commitment to the community is "nothing short of inspirational."

The McCarthys local claim to fame was the development of the home-grown tech company, Lightspeed Systems, which relocated to Austin, Texas in 2016. The company received a major investment from private equity funds by Madison Dearborn Partners LLC in April. The price of the acquisition was not disclosed.

Now, they're giving back.

That $2.5 million has been placed into the Robert and Judith McCarthy Family Fund, founded at the Foundation in 2008. The McCarthys hope to have their donation invested in women and girls, K-12 education and youth, and Kern County as a whole. Over time, the McCarthys will be able to determine where the remaining money will go, Beall said.

"The foundation knows the issues confronting Kern County," Judi said in a new release. "They know best how to marshal resources — nonprofits, community leaders, outside funders and local donors — for greatest impact. And so we'll continue to support Kern County through Kern Community Foundation."

"By offering the match challenge to the Women's and Girls' Fund, I hoped to motivate local women to rise up as philanthropists, to use their strength as givers while supporting other women and girls in need," Judi said.

With the McCarthy's donation, the Foundation's assets will sit at around $25 million — all of which will help local donors to better positively impact Kern County.

"This is where our hearts remain, and this is our philanthropy's home," Judi said.