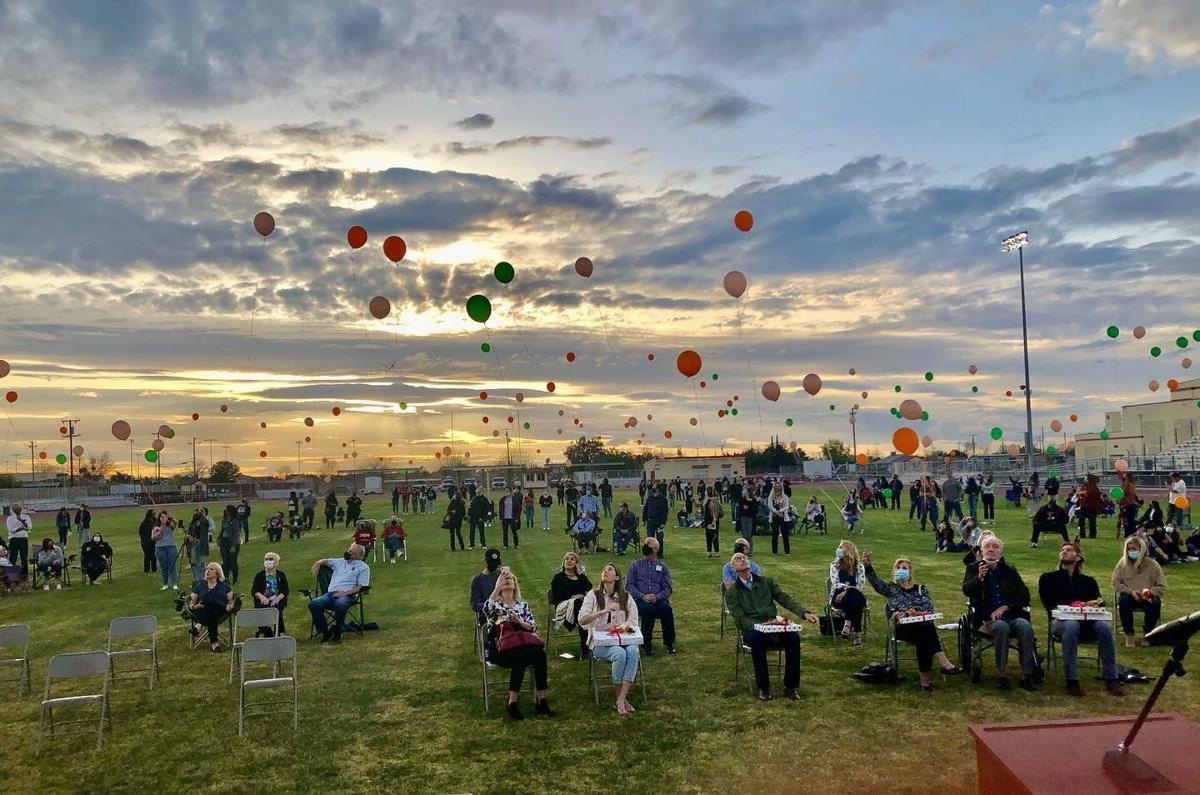 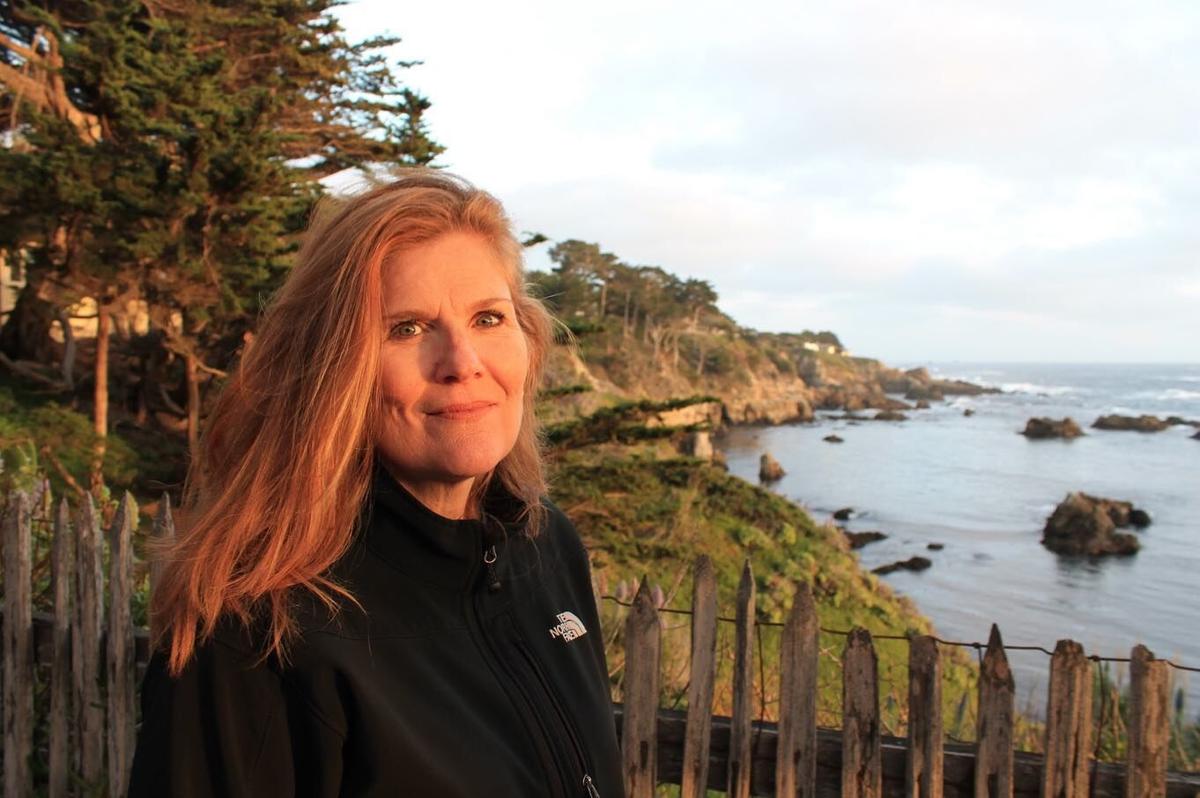 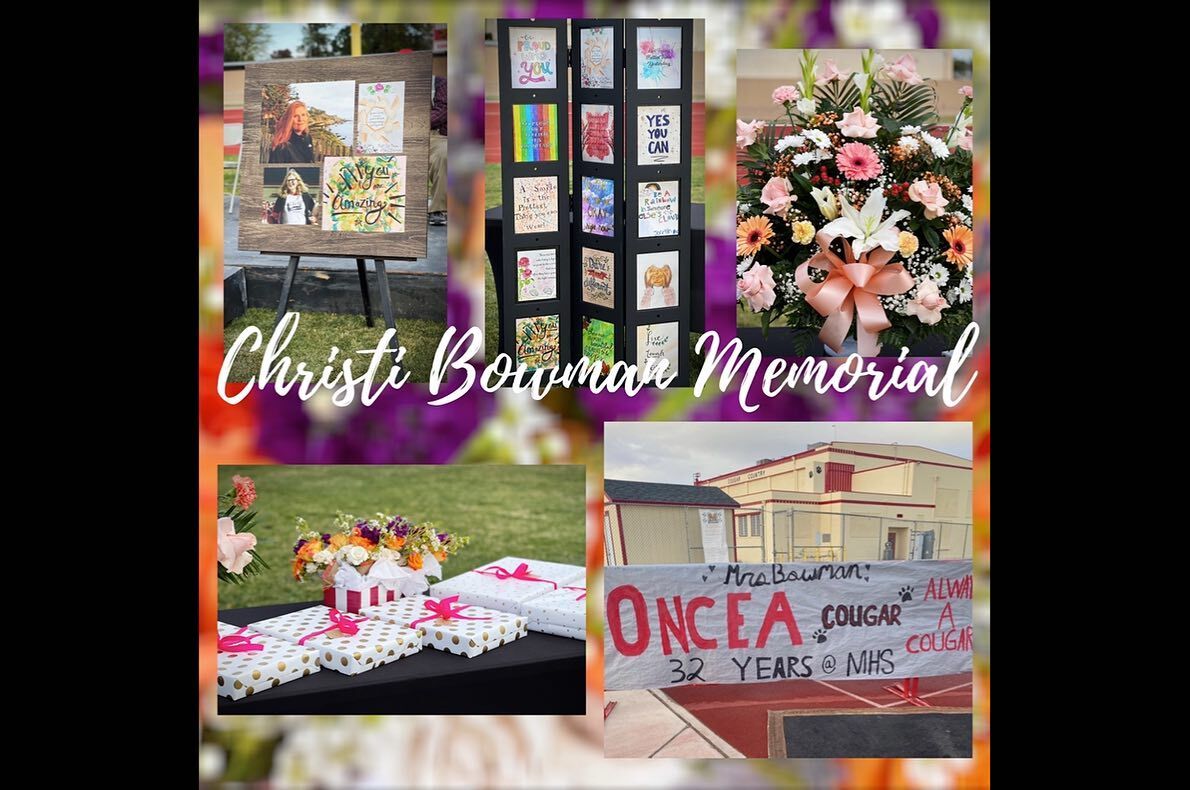 By the words from the more than 300 family, friends, students and co-workers who came to Christi Stanford Bowman's March 18 memorial, her spirit will not be forgotten for years to come.

"We loved Christi," said Child Welfare and Attendance Director Lori Schultz, who helped organize and emcee the event for her dear friend. Schultz also provided Bowman's eulogy that included details of her coming to McFarland at age 12, her strong faith in God, and her many standout years working in the McFarland Unified School District. Also included were her glory on the high school basketball, volleyball and tennis courts.

"We are so pleased at this response in honoring Christi's memory," MUSD Superintendent Aaron Resendez said of the hundreds in attendance. "We are glad Christi's parents allowed her to become part of the McFarland family.

"You can see the generations of people out here," Resendez said. "She touched so many people in McFarland.

"We want to thank you for sharing her with our McFarland family," he added.

"It is my honor to share the eulogy for Christi Stanford Bowman," Schultz started. "Christi and I were in high school together. And I have known her pretty much my entire life.

"On Feb. 19, 2021, McFarland lost a treasure, someone who cared deeply for her family, friends, colleagues, students, her community and her faith."

Schultz spoke of how the girls basketball team recruited Christi for her height. Although less aggressive than most of her teammates, she then led the team to back-to-back league championships. And in volleyball, her team was league co-champions.

She graduated McFarland High School in 1980, then graduated from the University of LaVerne. She taught out of state for a few years, returning to McFarland where she was hired in 1988.

She married Paul Bowman in 1991 and had her two children, Lexi and Reed. After the family moved away for several years, she returned to McFarland High School.

"Christi was a team player always," Schultz continued. "Over the years, she had many assignments. She taught biology, health, PE, Success 101 (also at the college level)."

She also coached tennis and basketball and served as ASB advisor.

Her passion was counseling, and she served as the dean of discipline. "She had a special place in heart for the students with many barriers, (including) the kids who drove everybody else crazy," Schultz said. "She was so proud of the ones who persevered and made it.

"Always vibrant, always positive, and always looking for the good in people," Schultz fondly remembered. "We are all a better person for having had Christi in our lives.

"We will miss her and cherish our memories of time spent with her."

Her parents came from their Modesto home and sat smiling when everyone provided details of Christi's life, and her father, Glenn Stanford, former pastor of the McFarland Church of the Living Savior, thanked everyone for not letting his daughter's memory fade in the least.

"Losing Christi is bittersweet," her father said. "Bitter for losing her, yet sweet for all the things you said about her."

"She indeed has been a joy to us," he said. "We thank all of you for knowing her."

"We will not forget this moment forever," her dad finished.

Near the end of the service, each person at the memorial was given either a pink, orange or green balloon to release in her honor.

"We won't be able to replace a Christi, that's impossible," Derrick said. "Even the heavens rained today," he added, describing the brief light rain storm that came and went during the memorial.

"It's very interesting how God sends us messages," he said. "And for any one of you out there struggling, God is good, all the time. And there is purpose in all things.

"Everyone received a balloon in honor of Christi," Derrick said. "At this time, I think it is time to let Christi know how much she meant to McFarland. And how much we will miss her dearly.

"She will always be in our hearts. We will never forget her!"

At once, all the balloons were released and floated slowly into the sky. Several minutes passed as everyone looked to the cloudy sky.