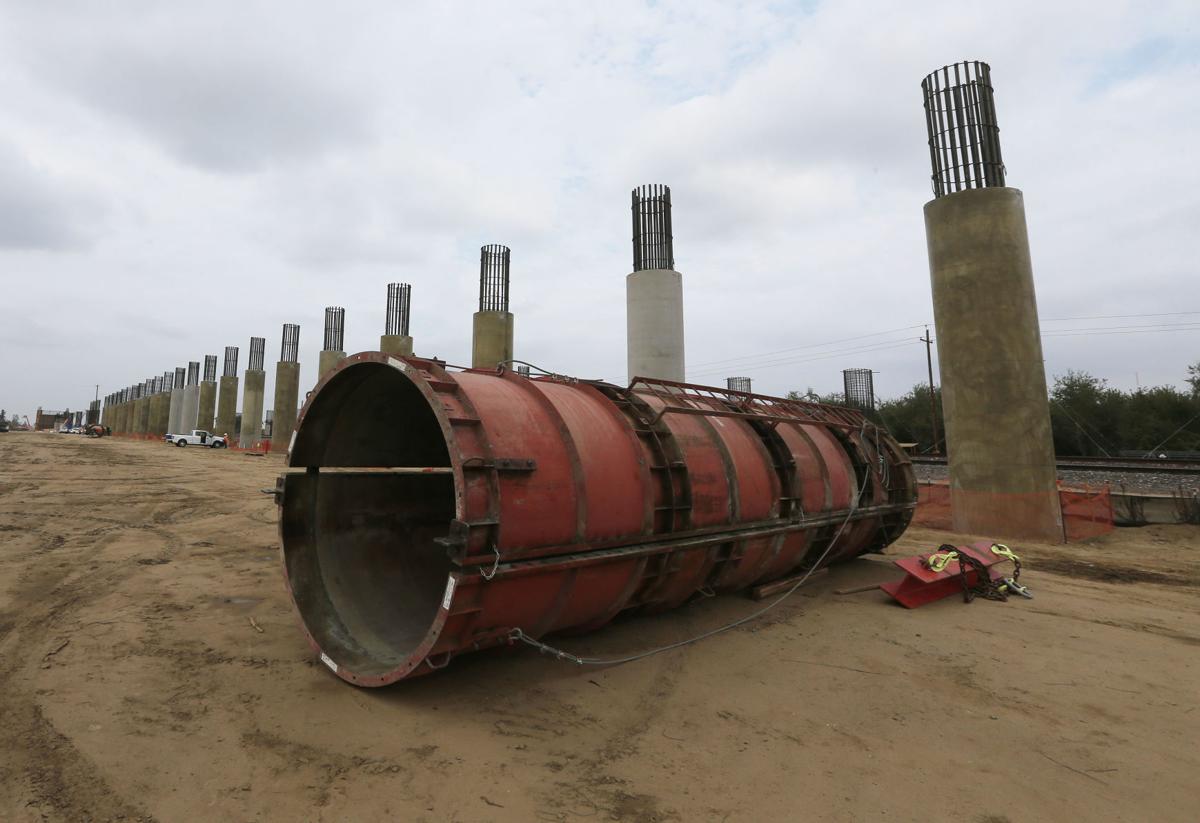 In this file photo, a massive concrete form rests near columns built to support an elevated section of California's high-speed rail project at Highway 43 south of Wasco. 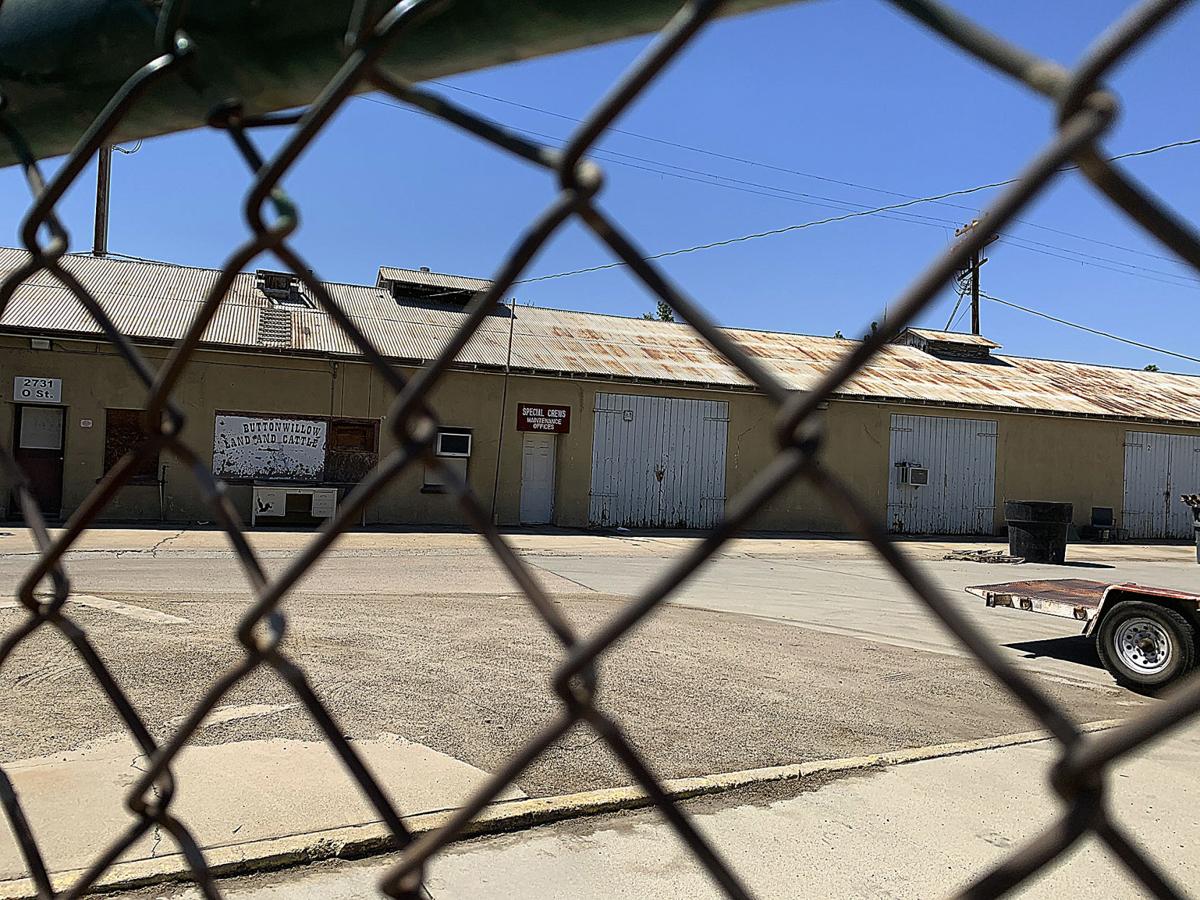 The Kern County Board of Supervisors have selected a site on O Street, north of Golden State Avenue, for a new homeless shelter.

In this file photo, a massive concrete form rests near columns built to support an elevated section of California's high-speed rail project at Highway 43 south of Wasco.

The Kern County Board of Supervisors have selected a site on O Street, north of Golden State Avenue, for a new homeless shelter.

In a letter sent to Kern County Administrative Officer Ryan Alsop, the state agency said the county’s planned shelter stood within the alignment of a high-speed rail route.

“Building a brand-new facility now, that will need to be moved in the coming years, would be a waste of tax payer monies and give the appearance that we are not working together to better our communities,” Regional Director Diana Gomez wrote in the letter.

The county, however, plans to move forward with shelter — which will use temporary structures that can be easily moved — and called out the High-Speed Rail Authority for its lack of cooperation in the matter.

“No one from High Speed Rail picked up the phone to call us before they blasted it out there,” said County Spokeswoman Megan Person. “They could have called us, and we would have explained it’s a temporary structure.”

She characterized the letter as frustrating, especially given the high-speed rail's issues with taxpayer dollars, and pointed out that the alignment referenced in the letter was not expected to be built for at least another 10 years.

“We are not holding our breath for the high-speed rail,” she said. “We have to address our homelessness crisis right now.”

The Board of Supervisors have approved a 150 emergency homeless shelter on a piece of county-owned property north of Golden State Avenue, between O and M streets. The facility is meant to provide beds for those who cannot get into existing shelters due to demand or choose not to because those shelters do not accommodate partners, pets and belongings.

The site is several blocks away from the planned F Street station for the high-speed rail, which is expected to be completed in 2025 or 2026 and connect Bakersfield to Merced.

Discussions about the high-speed rail have taken place throughout California for years, leaving many in Bakersfield exasperated at the thought that the service might ever come to town.

The planned homeless shelter, which is expected to open in January or February, is on the south side of the high-speed rail station. The state hopes to build the line from Bakersfield to Palmdale a decade from now, according to the county.

“If the high-speed rail is ready to come through there, it’s a temporary structure,” Person said, referring to the shelter. “We can pick it up and find a new spot for it.”

Reached over the phone by The Californian, Gomez said the state had just wanted to understand more about the county’s project before it was constructed.

“That’s most definitely what our letter was stating,” she said. “How can we understand what they’re trying to do, and understand the immediate needs that they have?”

She said she had visited Bakersfield on Nov. 26 and brought up the issue with the county’s Public Works Department. She said she was open to further discussions with Kern County regarding the shelter.

The county said it did not plan to respond to the state with an official letter of its own, but would reach out to explain its plans.

State officials have released a draft environmental review of the California high-speed rail segment that, by linking Bakersfield with norther…