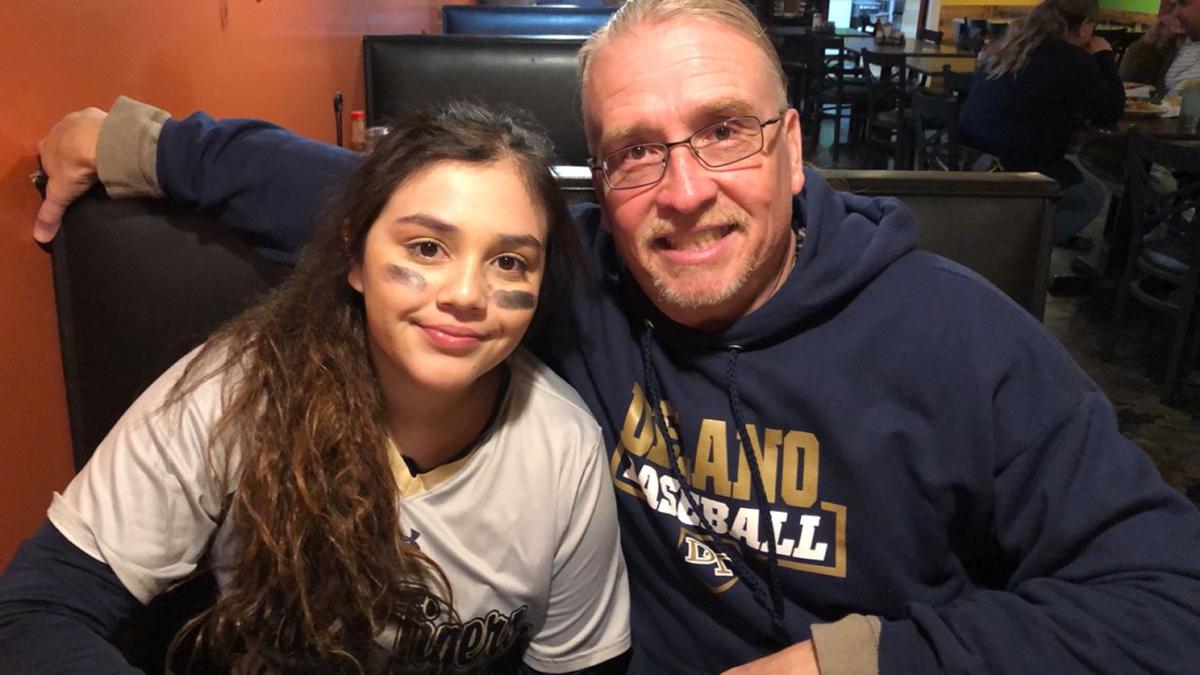 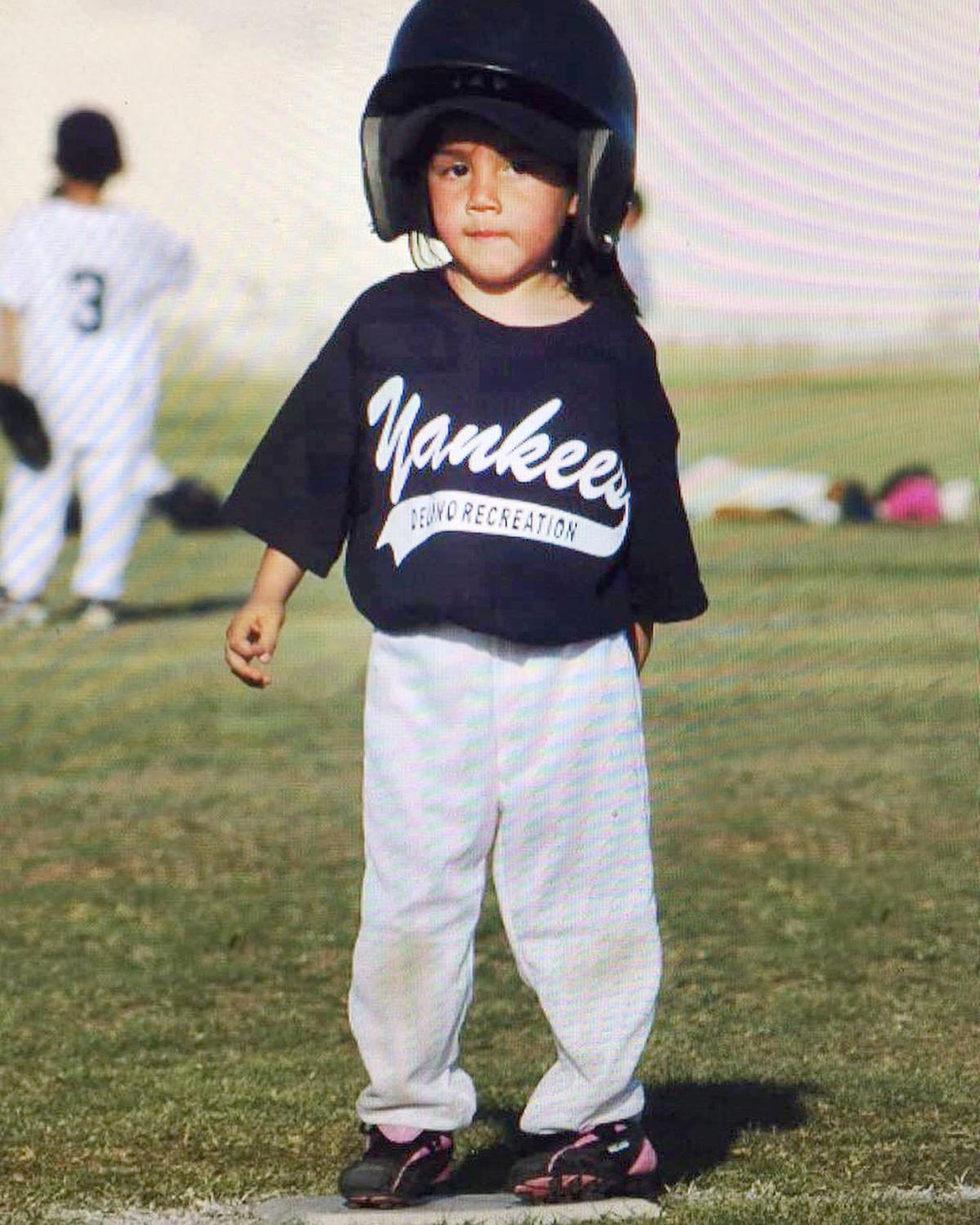 Alysa Garaygordobil has been playing softball since she was young. 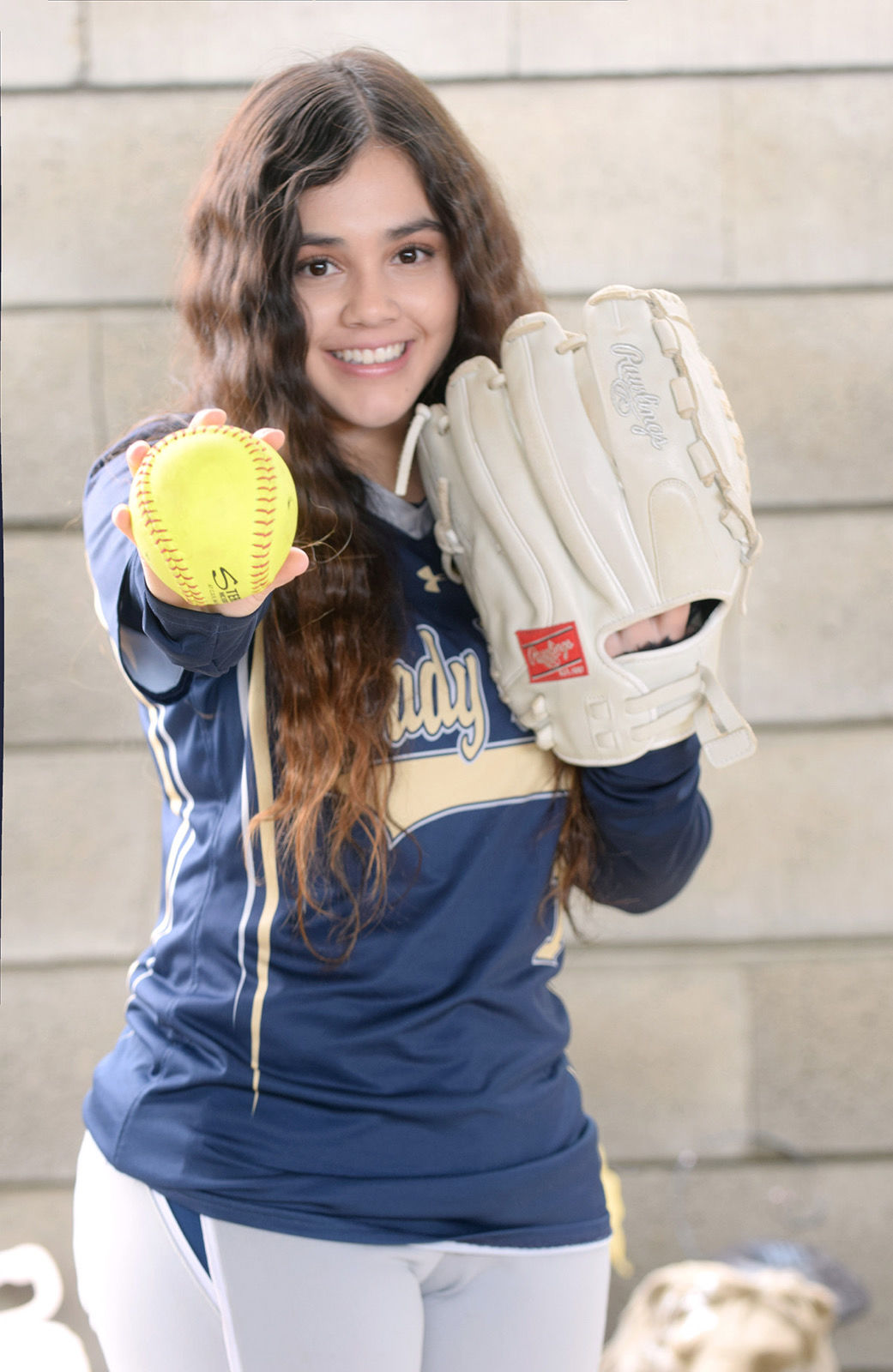 Alysa Garaygordobil did not get to finish her softball season at Delano High School this year due to the coronavirus pandemic. 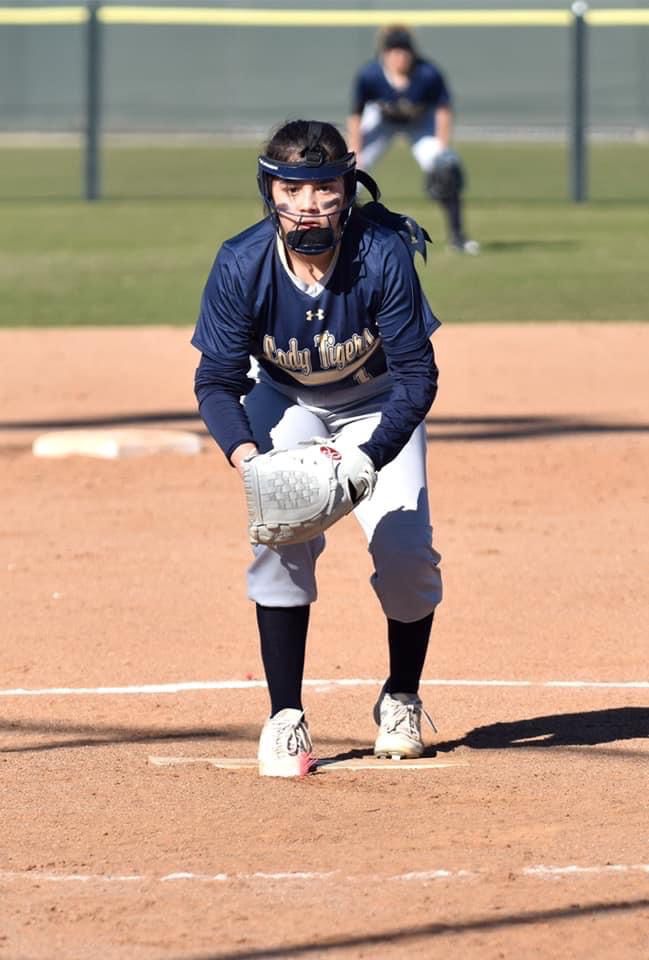 Alysa Garaygordobil played as a hitter, pitcher and shortstop on the Delano High School softball team.

Alysa Garaygordobil has been playing softball since she was young.

Alysa Garaygordobil did not get to finish her softball season at Delano High School this year due to the coronavirus pandemic.

Alysa Garaygordobil played as a hitter, pitcher and shortstop on the Delano High School softball team.

Memories — sometimes they bring you joy, pain and even make you feel sorry for yourself or your child.

This week's memories — brought by Facebook — showed me, family and friends that we were watching my son Aidan's senior day baseball festivities from Delano High School. He wasn't the star of the team, but a vital piece of its pitching, hitting and playing first base. The wonders of social media even let me see him get a base hit during the Delano High Tigers baseball team's almost win at No. 1 seed Minarets High a year ago.

Sure, I am happy now. I remember watching my son play baseball, the sport he loved since I coached him as a 7-year-old in Delano Little League. Then, I get a little sad because at the same time I was coaching Aidan, I was also coaching my 6-year-old daughter, Alysa's softball team. Some games would be at the same day and time. Thanks to some great assistant parent coaches, we were able to handle it for two seasons.

But just like I got to see my son's field accomplishments, I can't say that about my 17-year-old baby girl. This COVID-19 pandemic robbed her and our family the chance to watch her shine. Her varsity team was 6-1 in the preseason, and ranked No. 1 in Division 6, something that is rare for recent Delano High softball.

The defense on the team that featured six seniors was excellent. And overall, the team was hitting well, too.

In that short time, Alysa had 21 hits and was batting just over .800. She was also pitching very well again (shout out to Jesse Guerra). She also got to share the mound duties with fellow senior Bianka Casillas, and junior Jillian, a recent transfer from Taft.

Then came the COVID-19 headlines, restrictions and cancellations, and the season was wiped out. Not just for our Alysa, but her teammates, who had really begun to play well -- and have fun!

So, instead of watching our Lady Tigers compete in a very tough East Yosemite League, we got nothing but uncertainty. Last week, in a "safety-constructed" event, us proud parents got to walk an off-campus softball diamond with our senior daughters and family. Everyone wore masks until photo time.

The only certainty is that I watched my daughter's last competitive softball game. She is passing up the opportunity to play at several local and Southern California junior colleges to go to Fresno State to study and pursue her career as a teacher (and possibly a coach). Our daughter has always fought the odds, from being born six weeks early, to always being the shortest in her class and on the field.

But that never stopped her from shining in the classroom and on the softball diamond, where she was a beast as a hitter, pitcher and shortstop. From the time she started as a Little League Rebel, then dominated as an undefeated Wildcat for two seasons, and finally, as a sometime travel-ball player, she always made an impression.

For not even being 5-feet tall, our Alysa was a dominate back-court player in volleyball for four years. She was also a terror on defense for girls basketball for two years and hit some deep Stephen Curry-like three-pointers, while also providing accurate assists with missile-like force.

Thankfully, I was able to make all her home games, and almost all of her away games — missing only a handful, mostly due to having two children playing sports at the same time. One game I missed was when our freshman Alysa broke her foot sliding into third base on a terribly kept Tulare Western High field. I was with my son Aidan, and, his team playing JV baseball at Monache High.

He was pitching, so he finished the inning, and we drove back to meet up with my wife, Maria, and Alysa at the Delano hospital emergency room. Then came visits to Valley Children's Hospital. Then came a whole season of not playing softball due to her injury and some coaching issues.

We left it up to her, so Alysa decided to rejoin the team as a junior. And despite the overall lack of team success on the field, Alysa enjoyed the experience and took home the varsity MVP honors.

And, well, we already talked about how well this year was going. We could have finished the season 6-15, and lost in the first round of the playoffs (like last year). I wouldn't have cared.

She will almost always get that key hit to drive in a vital run, or get the rally started with a timely hit or walk. She just wants to be out there — playing.

And we just wanted to be out there, too, watching our daughter shine and finish strong.