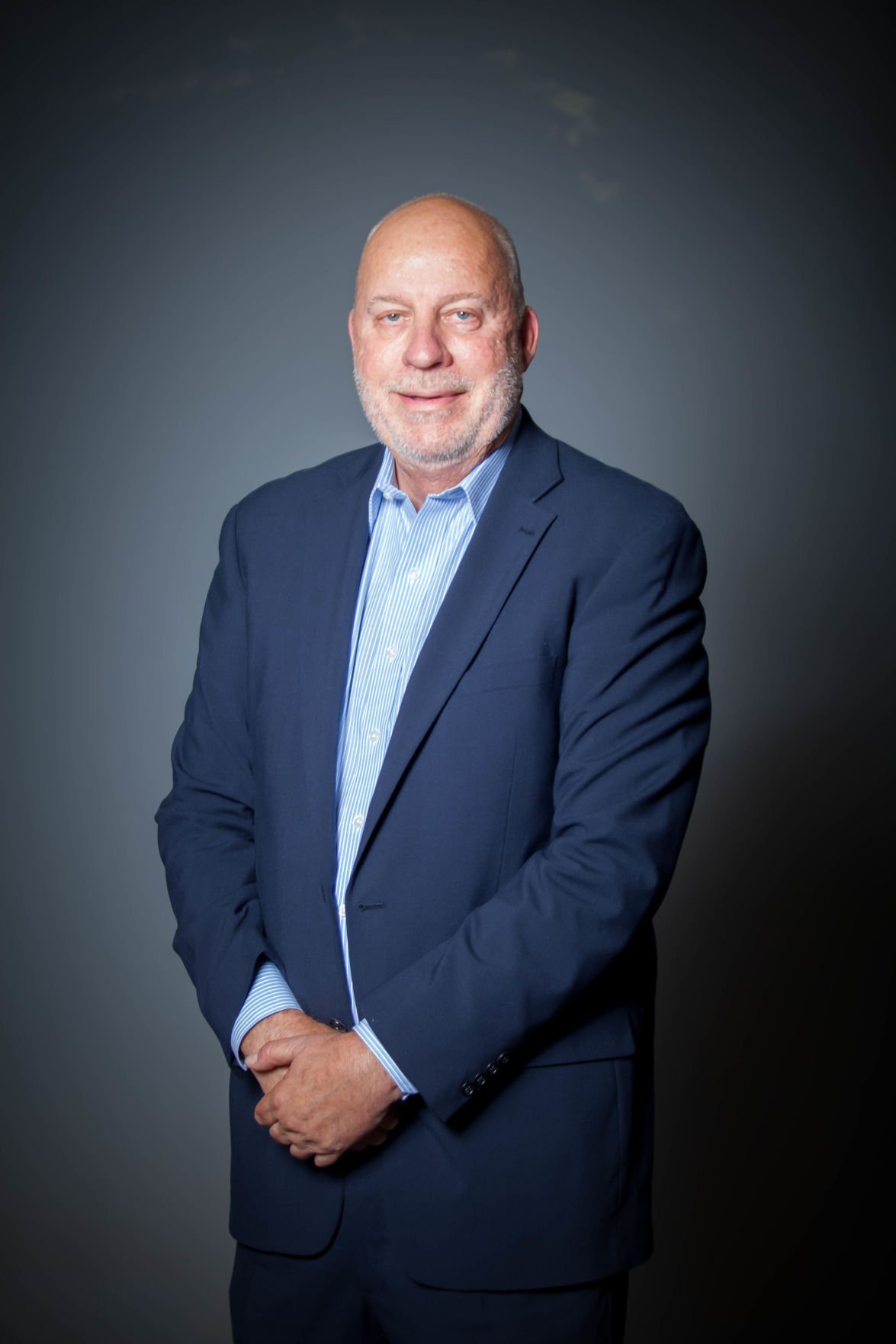 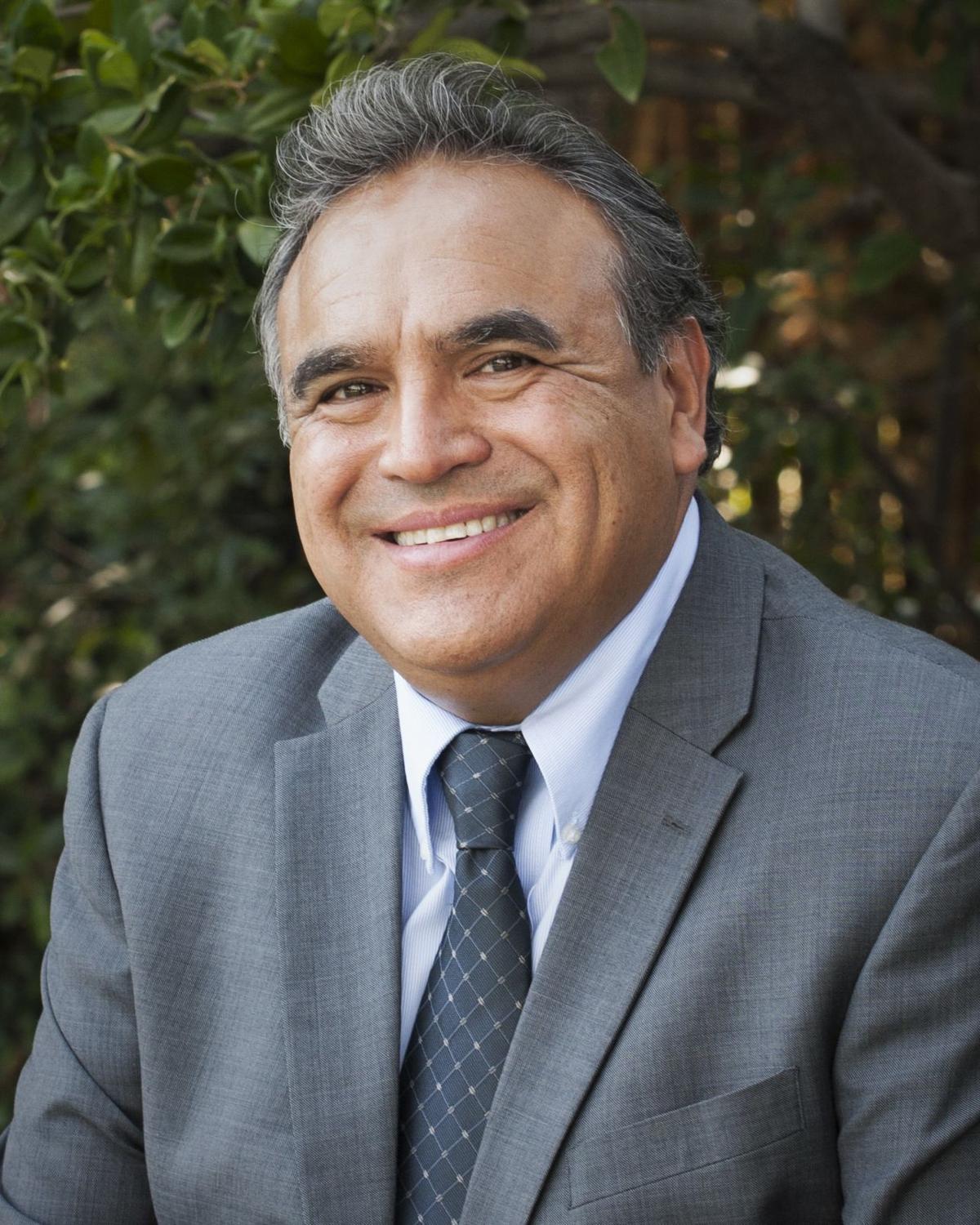 After winning with just 43 percent of the vote in 2018, Supervisor David Couch will attempt to hold on to his seat when facing attorney Emilio Huerta in March.

This will be Couch’s second election in less than a year and a half. He was forced to run for reelection early, after the Fourth District was redrawn following a successful lawsuit by the Mexican American Legal Defense Fund in which a judge found the county’s district boundaries violated the U.S. Voting Rights Act by splitting the Latino vote.

In Huerta, Couch will face off against a man with the potential to rally the Latino community behind a single person.

It could be Couch’s biggest political challenge yet.

He says he has a long history of advocacy within the Fourth District, and hopes to continue that by becoming supervisor.

“A lot of our political work has been in this district,” he said. “We thought it was time for me to run for office so as to be able to be a voice for this community, and continue the life’s work that I’ve always done.”

A graduate of Cal State Bakersfield, who earned his law degree at Santa Clara University School of Law, Huerta is a civil rights attorney who has served as general counsel for Omni Family Health and the Cesar Chavez Foundation.

He previously ran for the U.S. 21st Congressional District in 2016, eventually losing to David Valadao.

He said he is prioritizing economic development for the Fourth District. He specifically hopes to give residents of his district more job opportunities through a plan that he would try to develop once elected.

“We need a regional economic development plan for the entire county, and particularly for the Fourth,” Huerta said. “They’ve been left behind for years and there’s no reason for that.”

With state oil restrictions on the horizon, and a likely cutback of water looming, Kern County’s industries are threatened like never before. The problems are especially prevalent in the Fourth District, he says.

“We suffer double-digit unemployment,” he said. “We have a significant degree of high school dropouts in our community. We have a large generation of potentially working people that don’t have a pathway to employment.”

Huerta said that he considered himself lucky to have had access to great mentors like his mother and Chavez as a child, and he hoped to provide the same opportunities to other residents who haven’t been so lucky.

For Couch, the Fourth District is a work in progress and he hopes to win the opportunity to continue to improve it.

“I’ve only had about a year and a half with this new district, and there are some needs, objects, and programs that we’ve gotten started, and that I would like to see to fruition,” he said. “I think I could make some good progress in those four years.”

Couch has a long history in political office. He served on the Bakersfield City Council for 14 years, and first took his current office in 2013. He graduated from San Jose State University in 1981, and worked in the financial service and energy industry for 25 years, according to his campaign’s biography.

He said his priorities were reducing crime and reducing homelessness, which would require cooperation from various Kern County departments as well as the city of Bakersfield.

Expanding educational opportunities, including vocational and employer-training options, is another point of focus for Couch.

“I would like to do whatever we can to help diversify our economy, and see more economic and business growth, whether that’s part of the oil and ag industry or whether it’s brand new,” he said.

Although he admits that he’s not the kind of person who draws attention to his accomplishments, he said voters in the Fourth District will have to bear with him as he tries to win reelection.

His campaign plans to show voters the projects he has completed as the last month before the election proceeds.

“A lot of things that the county has done in the past few years started with a goal or a desire of mine to get something done. And initially there was a lot of pushback, there were a lot of questions,” Couch said. “And now you have a lot of people cheering those efforts on, but they may have forgotten where those efforts started, and I need to remind them of that.”

Fourth District candidate Emilio Huerta is fighting back against allegations he does not live at the Delano residence he claims to rent.