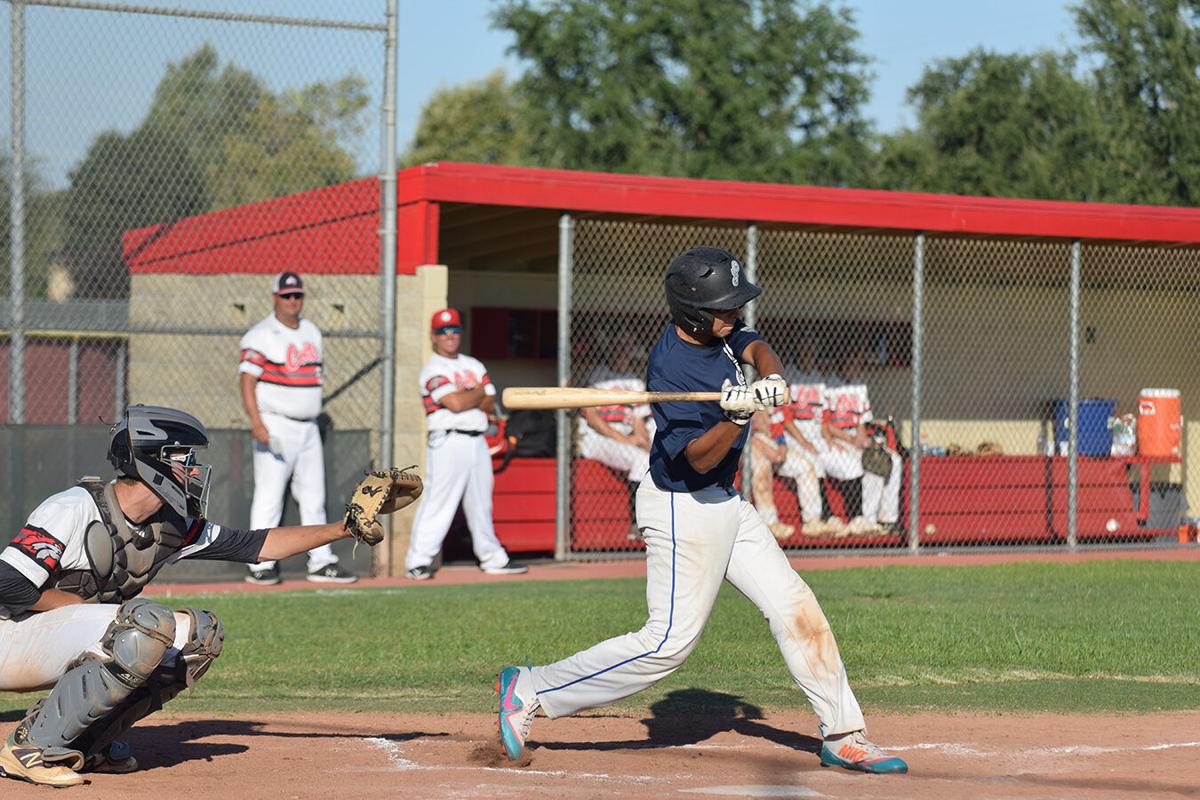 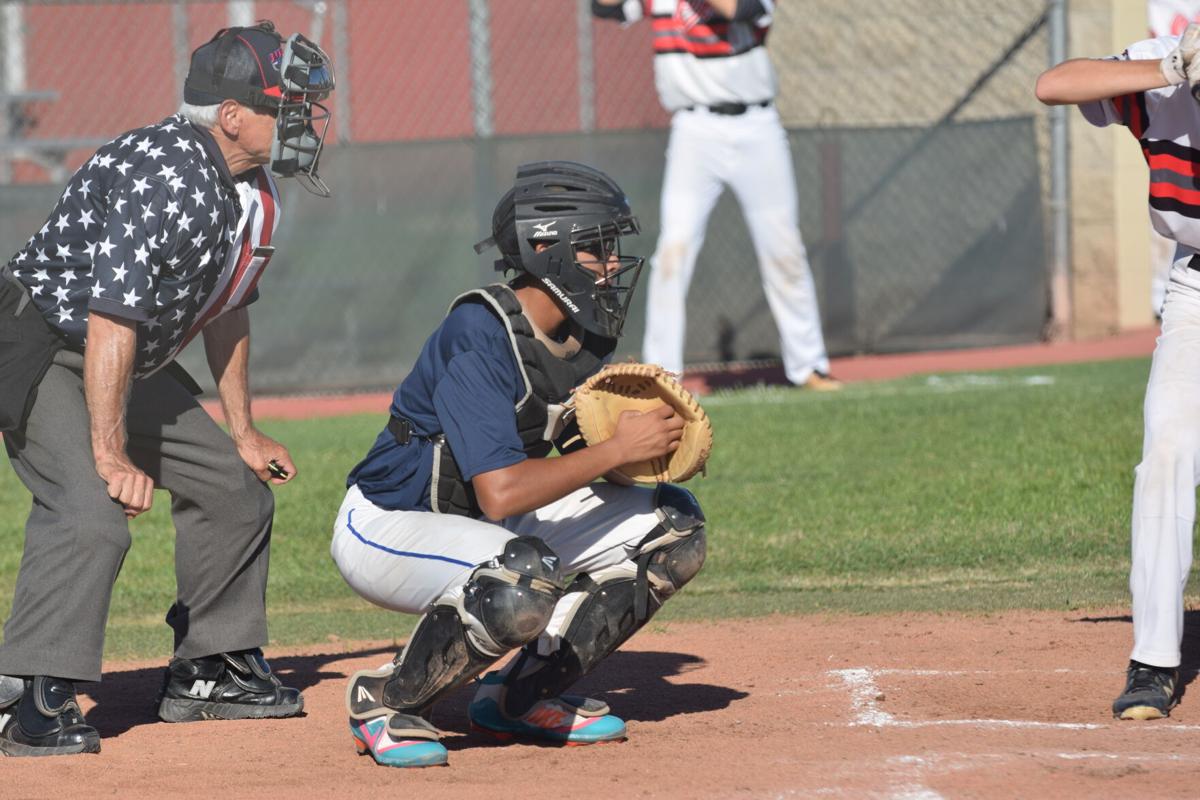 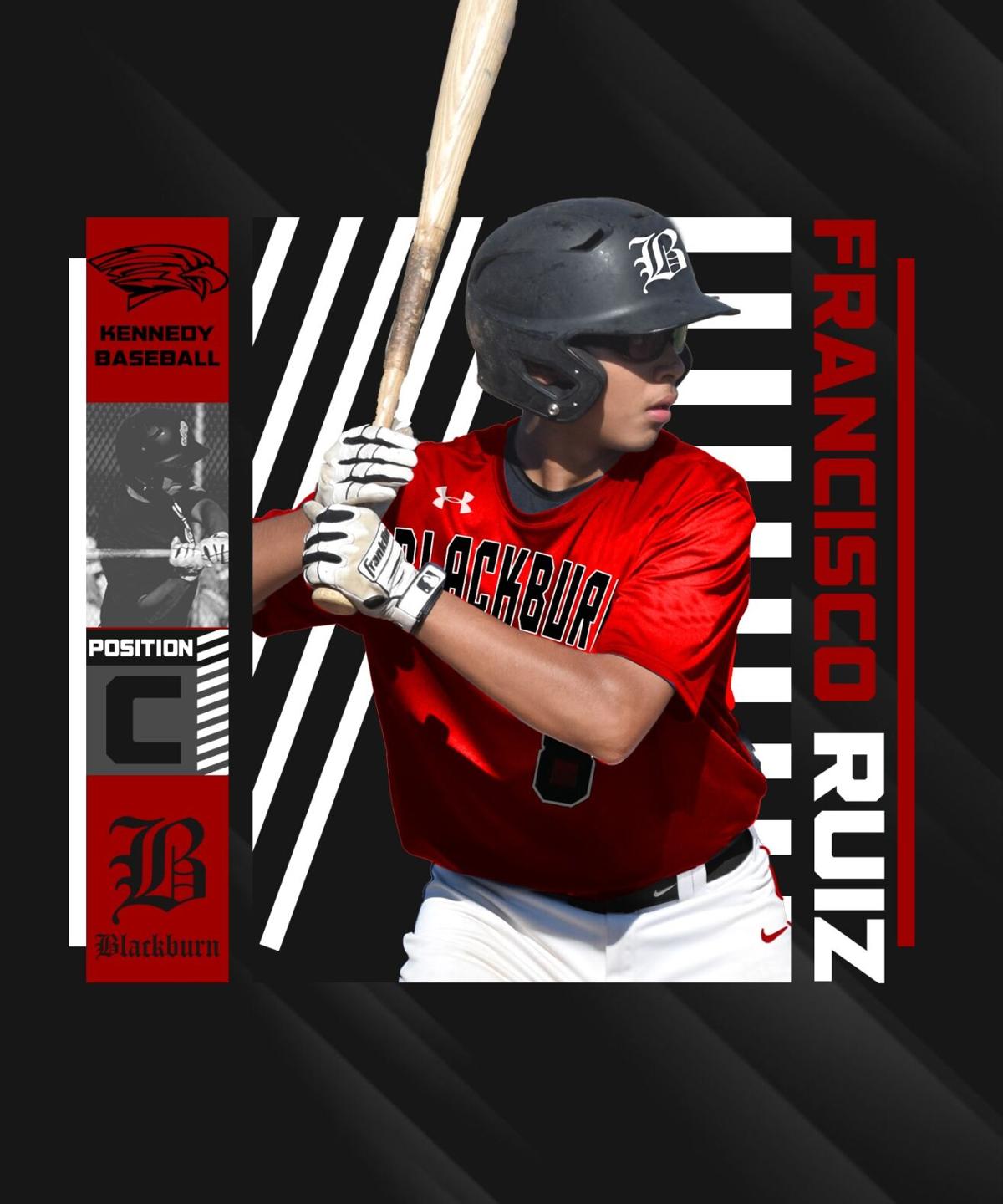 Robert F. Kennedy senior Frankie Ruiz has committed to Blackburn College to continue his baseball career. The Thunderbirds catcher is set to head to Carlinville, Ill., after graduation, but his journey to get to this point goes beyond high school, as it has been nearly a decade in the making.

Ruiz has been playing baseball all throughout his childhood, interested in the sport as early as he can remember.

“I’ve always thought baseball was fun. Growing up it was my top sport over anything else.” Ruiz said. “I just always felt it was easy, you know? It was something I loved to do, and it was fun. I think that’s why I love it.”

Always having love for the game drove Ruiz to take baseball seriously at a young age, beginning sessions with trainer Bill Gentry when he was 10 years old. “Once I met Bill Gentry I started taking things seriously because my parents had to pay for that training. And I’m just grateful that I got that support so early on.”

Once Ruiz began training he felt he made improvements as a player, but it was the personal connection with his trainer that has left the biggest impact.

“I remember at one point times got hard for my family, and Bill spoke with us and worked with me for no cost." said Ruiz. “And he kinda took me under his wing as a second son, and that made our bond so much stronger. I’m just grateful having met that man.”

With support from his parents and trainer, Ruiz entered the travel ball circuit when he was 11 years old. He was primarily a member of the Bakersfield Rockets, but played with multiple teams depending on who was playing at a given time.

However once he got into high school he joined the Pacific Stars, where competing began to matter at a whole new level. “On the Stars we were going up against competition that wanted it a lot more than before. It was scout ball so everyone was hungry and wanted to prove themselves.”

At the time he joined the Stars he also began his playing career at Kennedy. Choosing Kennedy for proximity reasons, Ruiz competed for the Thunderbirds for the past three seasons. In his years with the team they have had increased success each consecutive season, going from 6-18 his freshmen year to being 9-2 at the time of stoppage last year due to COVID-19.

Now entering his senior season and committed to play baseball in college, Ruiz says he actually feels a relief of pressure compared to other years.

“I feel that a lot of the pressure is off, because I’ve worked day in and day out thinking I have to get an offer or something of reassurance.” Ruiz said. “And now that I have this I can just go out and have fun with my team.”

Aside from the offer he is also looking forward to his upcoming season for other reasons, with his longtime friend and former Delano High School pitcher Casey Jasso Jr. joining the Thunderbirds program.

“I feel that the team chemistry is going to be there this year. Especially because me and Casey go way back, and we’ll have our former squad back together.”

As one of the few high school seniors that get a senior season and having a guaranteed future in college, Ruiz definitely thinks of himself as fortunate. And he is not shy when it comes to who he thanks for his position in life.

“I have to thank my parents because of how supportive they’ve been. I feel like everything they’ve done shows how proud and supportive they are of me.”