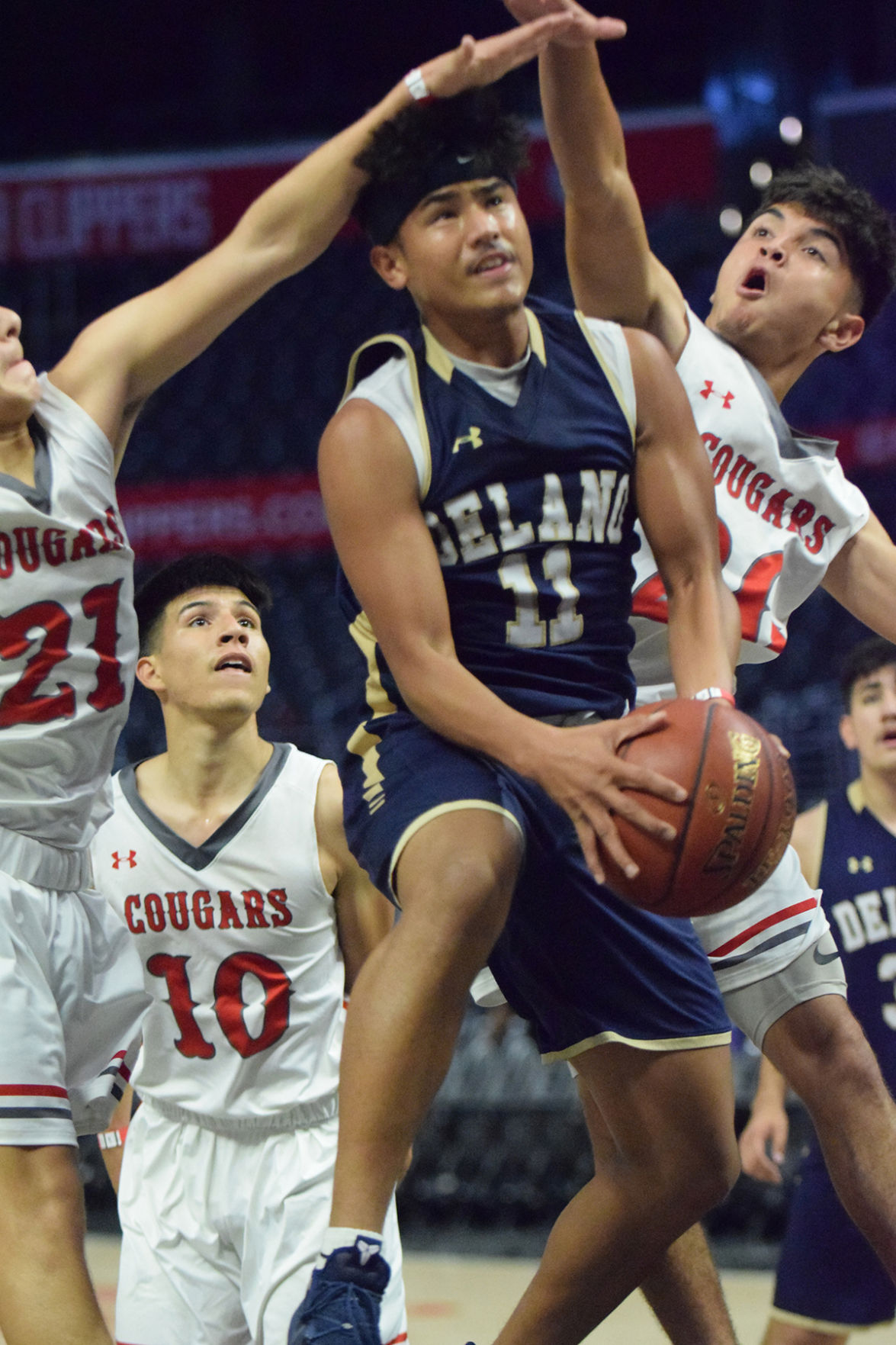 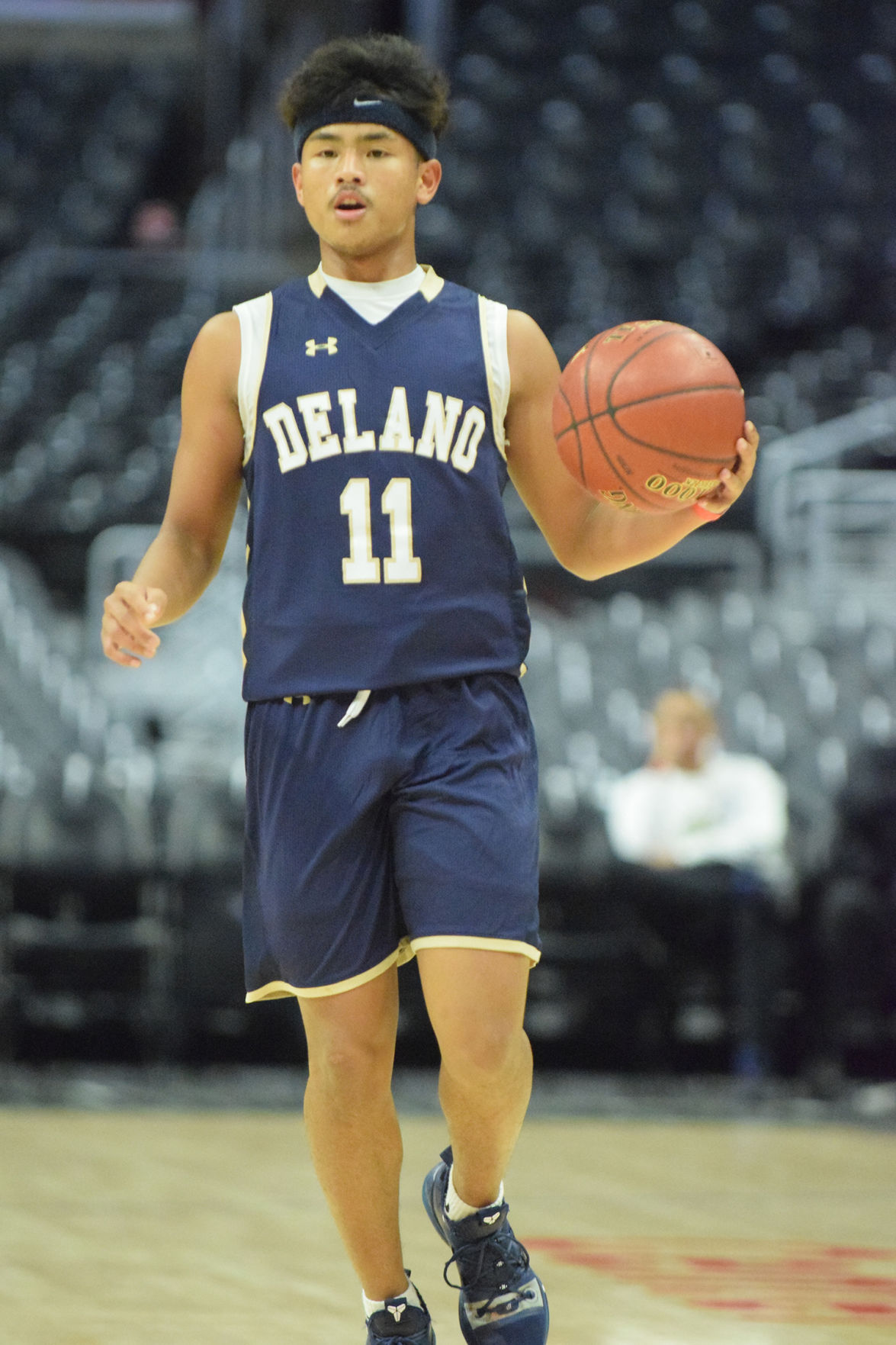 Alestre led the Tigers to their first winning record in more than a decade at 23-12, and took the team to the third round of state playoffs, falling two games short of a Division 5 state title.

Although the Delano point guard only spent one season with the team, he made a huge impact on the court — averaging 18 points, nine assists and seven rebounds a game for the Tigers.

His success with the Tigers started from game one. Delano dominated in-town rival Cesar Chavez, winning 104-75, after Alestre put up 35 points, 10 assists and 10 rebounds.

Two games later in a 77-45 win against McFarland in the Staples Center, Alestre dropped 25 points, 10 rebounds and six assists.

In the next 15 games leading up to league play, he led the Tigers to wins over Kennedy, Independence, Highland and West high schools.

Alestre’s real success came in the post-season however, putting up at least 20 points in wins over Orcutt Academy, Liberty (Madera) and Yosemite. These wins put the Tigers in the Valley Championship game against Kingsburg.

The Tigers would go on to lose that game, yet it was still enough to claim them a bid for the state playoffs.

Alestre then led the Tigers to round three of the CIF state playoffs, and led the team in assists rather than points, spreading the ball around to play selfless basketball.

This amount of passing and shot creating lifted the Tigers to home-court wins over Sierra Vista and Fowler. However, the Tigers season ended after a five-point loss to Roosevelt in the state quarterfinals.

Alestre finished the season averaging close to a triple-double, and nearly quadrupled the Tigers win total from the year before.

The point guard has not made his decision on where he would like to play in college, choosing between a Northern California school or Bakersfield College. However, either college he chooses to attend will be gaining an All-State point guard from Delano High School.