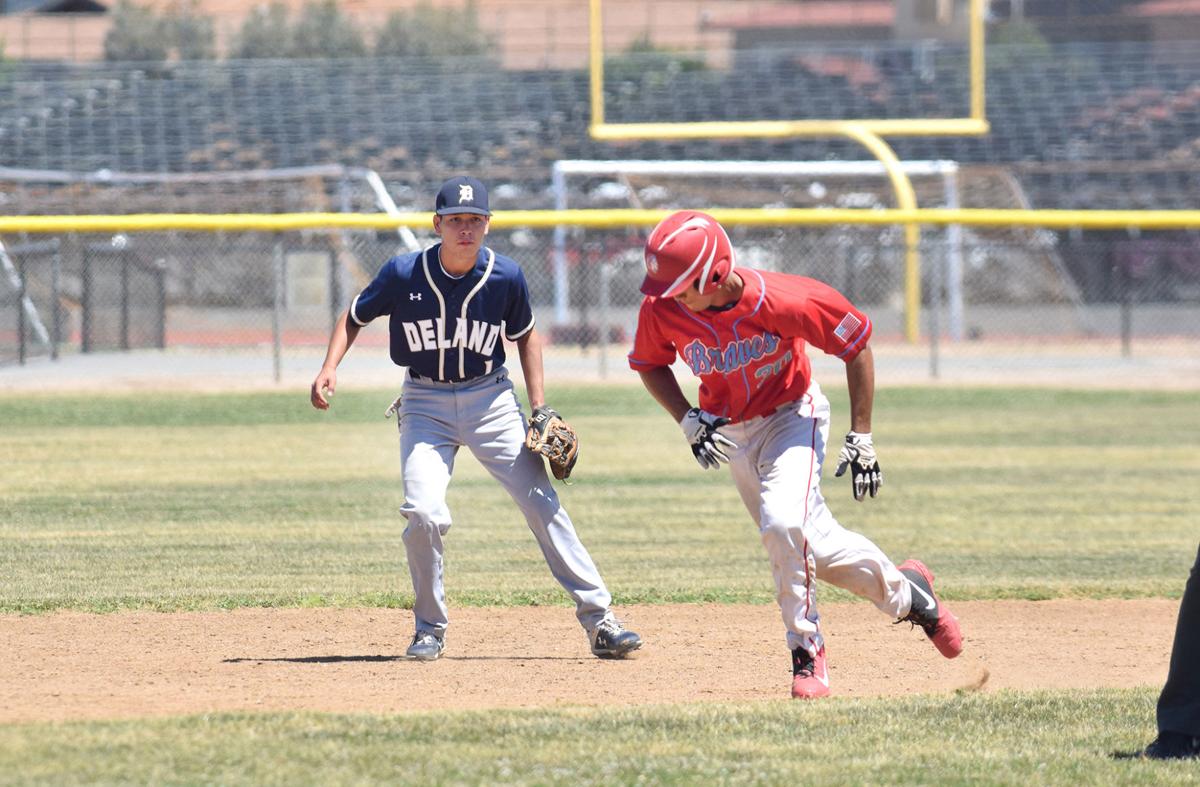 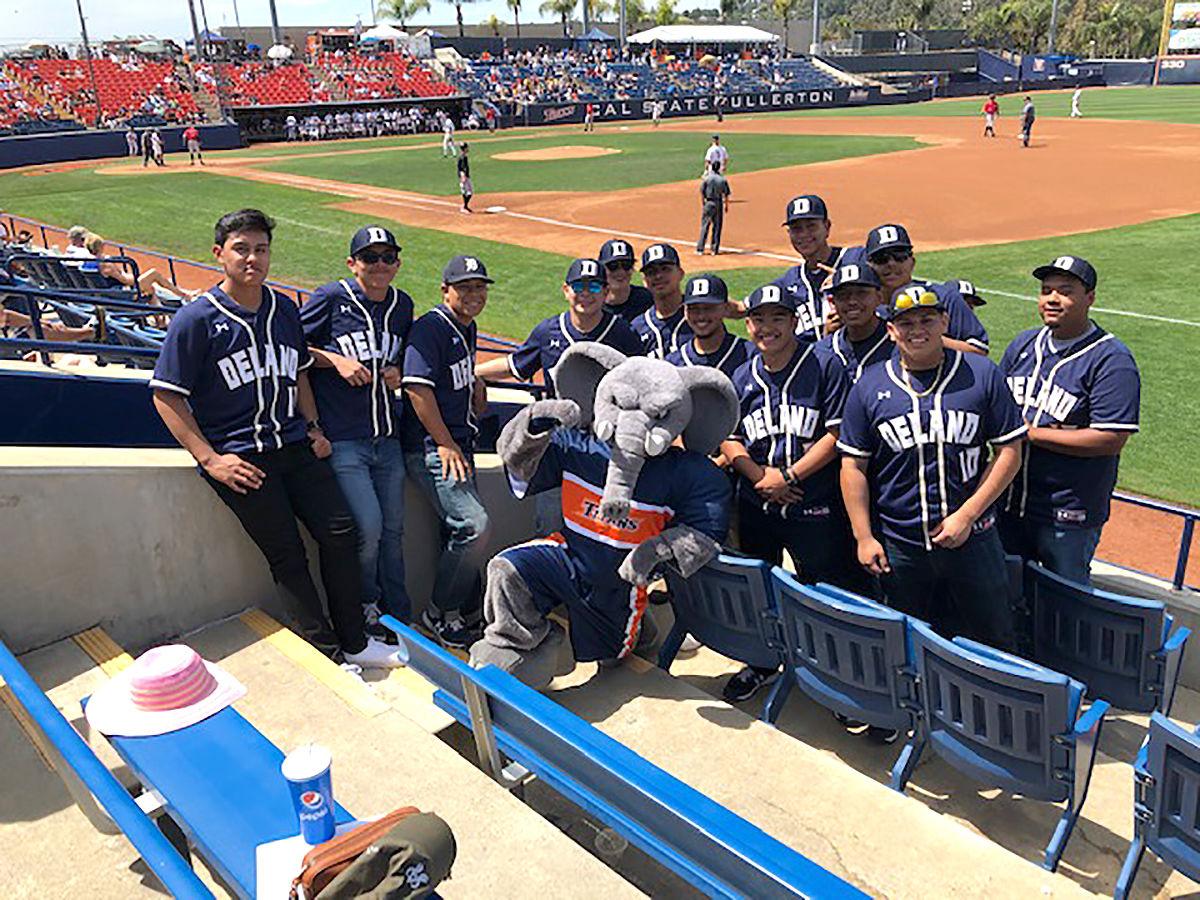 Delano High School's baseball team had quite a busy spring break as it traveled to San Diego for its second consecutive tournament.

On the way to San Diego, the team, as well as parents, made a stop at Cal State Fullerton to watch the Titans baseball team host San Diego State. The Titans would end up winning the game 7-2.

On April 15, the Tigers headed to Abraham Lincoln High School to take on Heritage Christian High School. Both teams seemed to be working out their tournament jitters as neither could score a run through the first five innings.

The Tigers would tie it up the next inning to send the game into extra innings. Heading to the bottom of the eighth the game stood at 2-2. Despite having two outs, Heritage Christian would hit a walk off double to win the game 3-2.

The second day included Delano taking on High Tech High from Chula Vista. The Tigers started off hot scoring the first run of the game in the top of the first inning.

However, High Tech's main players showed off their skills, with their starting third-basemen hitting a three-run home run to start the scoring. From that point on it seemed like High Tech had control of the game, and would go on to beat the Tigers 12-1.

With Delano losing its first two games, it seemed like the Tigers could’ve been heading home early. But a huge win was around the corner.

The win came against the El Cajon Bruins. The Tigers came out dominant and filled the bases in several early innings. Some notable points in the game were senior Caiden Mello hitting a base-clearing, three-RBI triple to open up scoring, as well as pitcher Casey Jasso finishing the day with more than 10 strikeouts.

The Tigers would end up run-ruling the Bruins, and the win would propel the team to an appearance April 18 in which they would travel to Temecula to take on a team out of Sacramento.

The game didn’t exactly start off favorable for the Tigers, as their opponent would score six runs in the first two innings of the game. Yet, the Tigers would still slowly work their way back, scoring consistently until they were only down by one run.

Mello would hit an inside-the-park home run to give the Tigers a comfortable 9-6 lead.

Delano would then hold the lead through the final two innings thanks in part to Aidan Garaygordobil, who pitched the final five innings of relief without giving up only one earned run.

This game served as the Tigers' final matchup and got them to .500 for the tournament as a whole.

Even though the Tigers did not see as much success as the year prior, the trip still served as much needed team-bonding, as well as momentum as they head to the final part of their season and a possible playoff run.