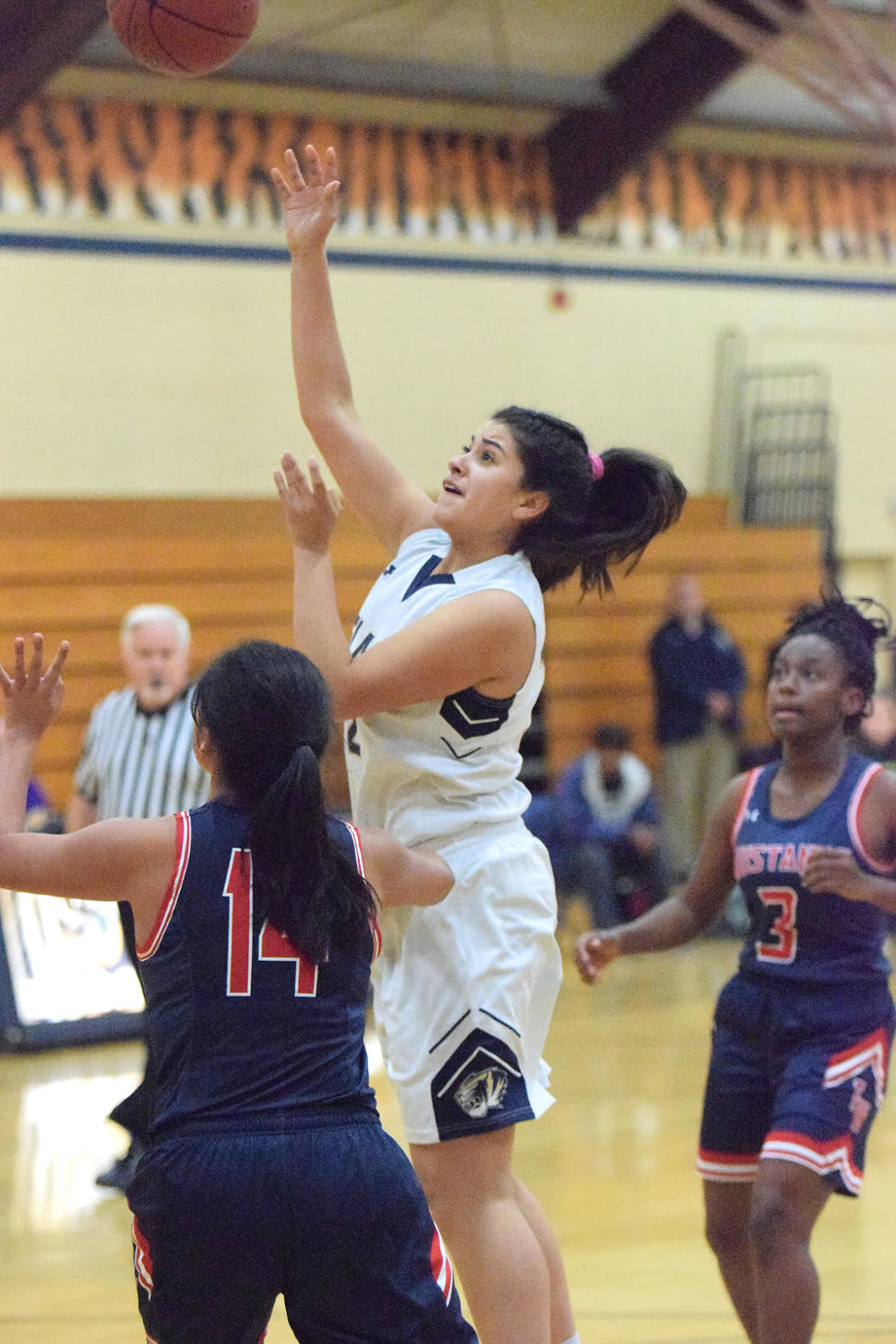 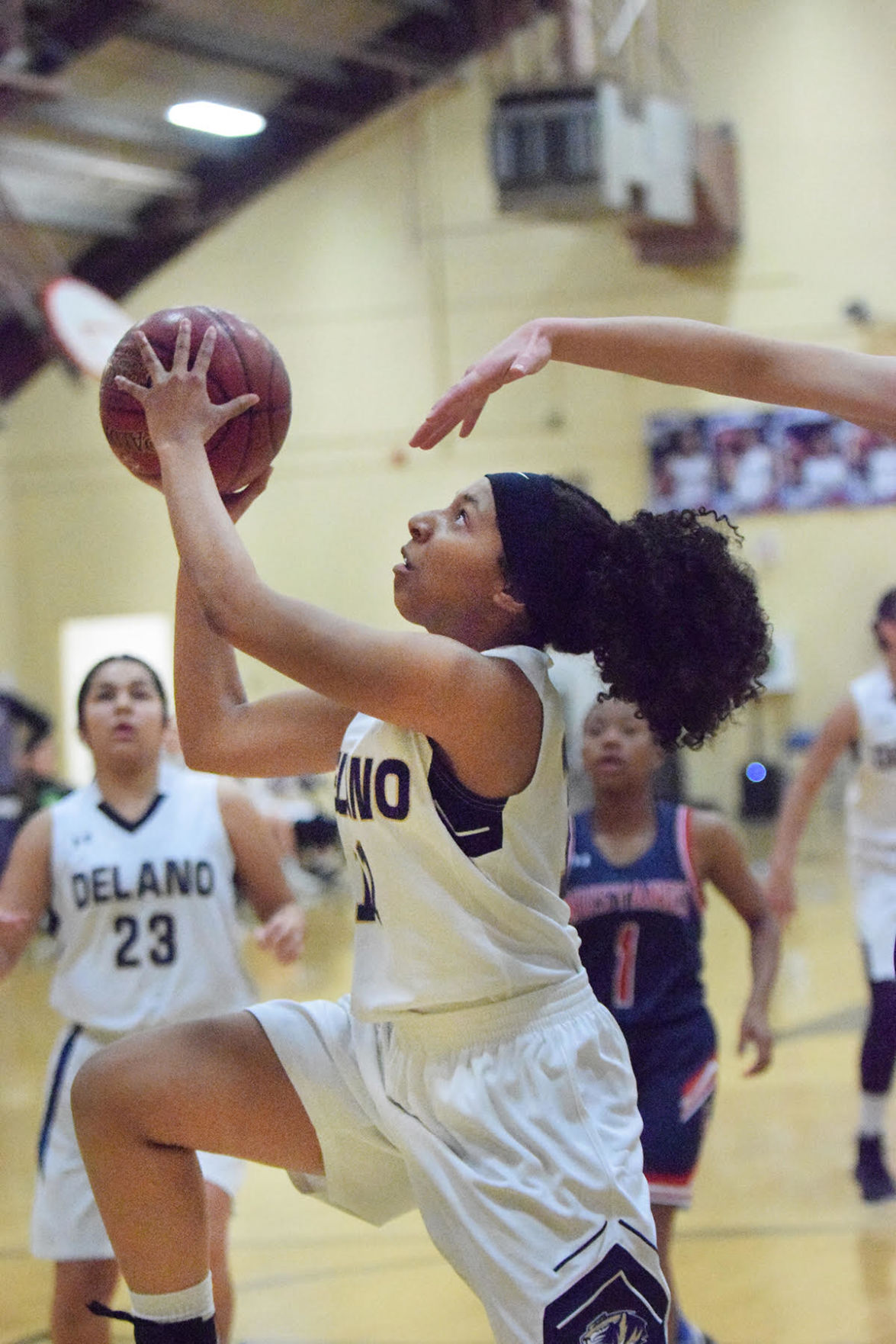 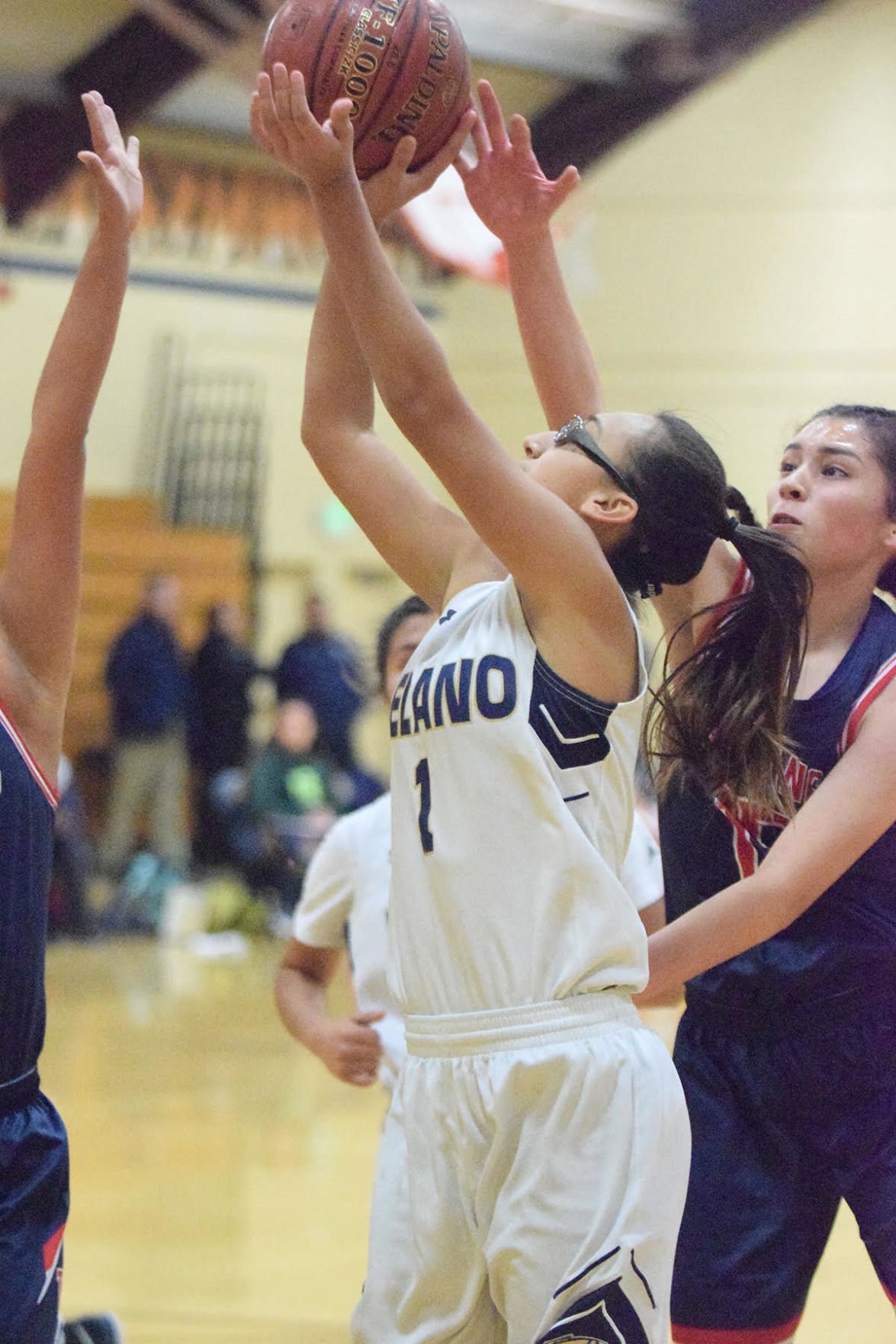 Delano’s starting five was headlined by seniors, small forward Karissa Jones and power forward Alexandra Hernandez, both of whom give the Tigers much needed experience as well as strong offensive efforts.

Yet, it’s the Lady Tigers' underclassmen that show promise for the future of the program. The Tigers have three underclassmen in their starting lineup in juniors Laelyn Parel and Laura Arciga, as well as sophomore Maya Garcia.

The game started off slowly for both teams, as they would trade missed shots to start the game. Tulare Western's Lady Mustangs would capitalize on mistakes made by Delano, however, and run up an early lead in the first quarter.

The Tigers would answer back, with sophomore guard Katy Juan and Jones providing some ball control. But Delano would struggle to score in the first half. And the first half seemed to be a low-scoring affair as the Lady Mustangs led 26-13.

The second half saw both teams explode offensively, with Delano nearly doubling its first-half point total. This offensive explosion would not be enough to get the Lady Tigers its first East Yosemite League win, as they would fall 58-36.

The Lady Tigers are now 2-11 overall for the season, and 0-1 in the league and are looking to improve heading into the second half of the season. The Lady Mustangs improved to 2-11 overall also, and 1-0 in East Yosemite League action.