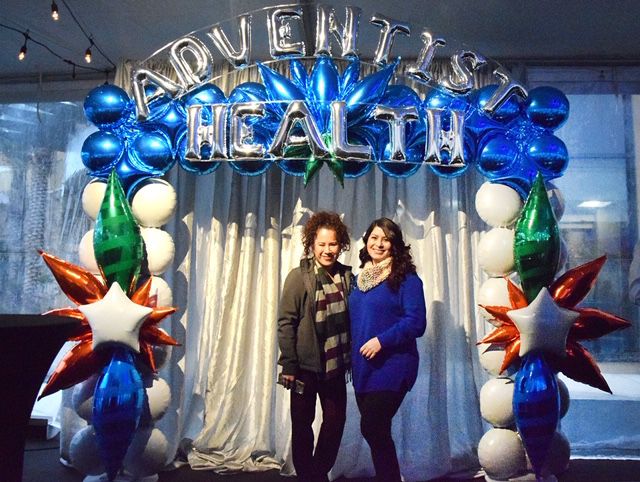 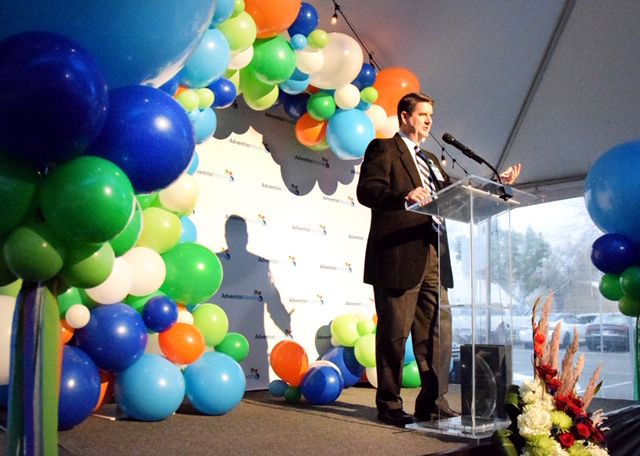 David Butler, the new Adventist Health Delano president, introduces himself during a community celebration and dedication on Jan. 7.

David Butler, the new Adventist Health Delano president, introduces himself during a community celebration and dedication on Jan. 7.

Delano Regional Medical Center is now being operated by Adventist Health, blending the hospital’s personal hometown care with the expertise and resources of a large healthcare system.

The hospital marked the transition with a community celebration on Tuesday, Jan. 7.

“We are honored to care for the Delano area,” said David Butler, Delano hospital president for Adventist Health, a nonprofit faith-based healthcare system. “The community has been very supportive and welcoming, and we look forward to our future together as we expand our mission of living God’s love by inspiring health, wholeness and hope.”

Under the transition agreement, which received approval from the California attorney general in November 2019 and became official on Jan. 1, Adventist Health will build a new birth center for the hospital. The organization has already begun planning for that project and other growth needs, such asphysicians, medical offices and other services, Butler said. “The Delano hospital leadership and team has served this community well for 45 years, and we will build on that legacy.”

With the change in ownership, former Delano Regional Medical Center president Bahram Ghaffari has retired after decades of service to the community.

“It’s been an honor to serve this community with our outstanding team,” Ghaffari said. “With its award-winning quality hospitals and expertise in caring for Valley communities, Adventist Health is the perfect fit for Delano.”

Kern County District 4 Supervisor David Couch was among the local dignitaries to speak at the event.

“Hospitals and healthcare facilities can be the most important piece of infrastructure in the community that’s certainly true of the Delano regional medical center,” Couch said afterward. “You have excellent health care in Delano and this new association with Adventist Health makes it even better."

“Congratulations are also due to the city of Delano, its staff, and its City Council. Adventist Health doesn’t make a major investment in the community like this in a community or city that is in disarray,” Couch added. “The stability of the city of Delano provides an environment for this type of investment.”

More information about the Delano hospital and its services is available at www.AdventistHealth.org/Delano.