You are the owner of this article.
Edit Article Add New Article
Home
News
Sports
Marketplace
Bakersfield.com
1 of 3 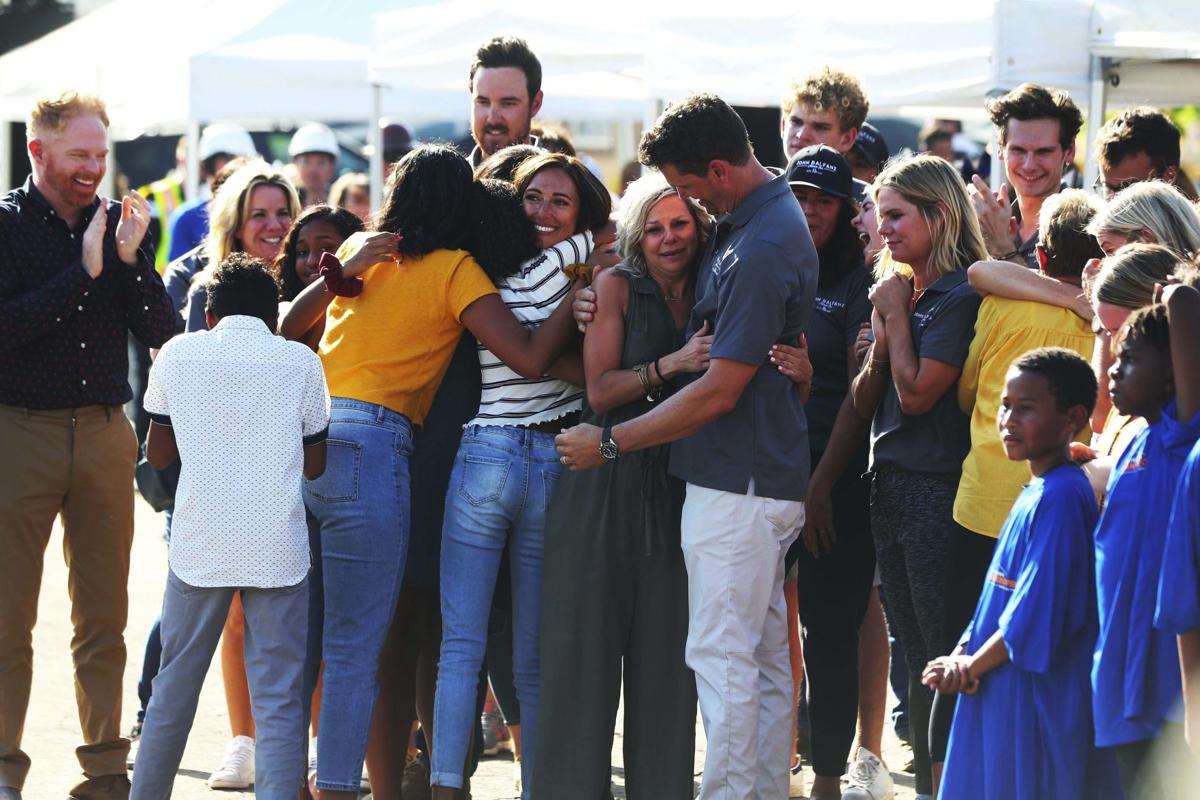 The Mosleys react after they see their new house for the first time. Jessica Mosley hugs Bakersfield homebuilder Greg Balfanz as other family members hug the Balfanz team in August. 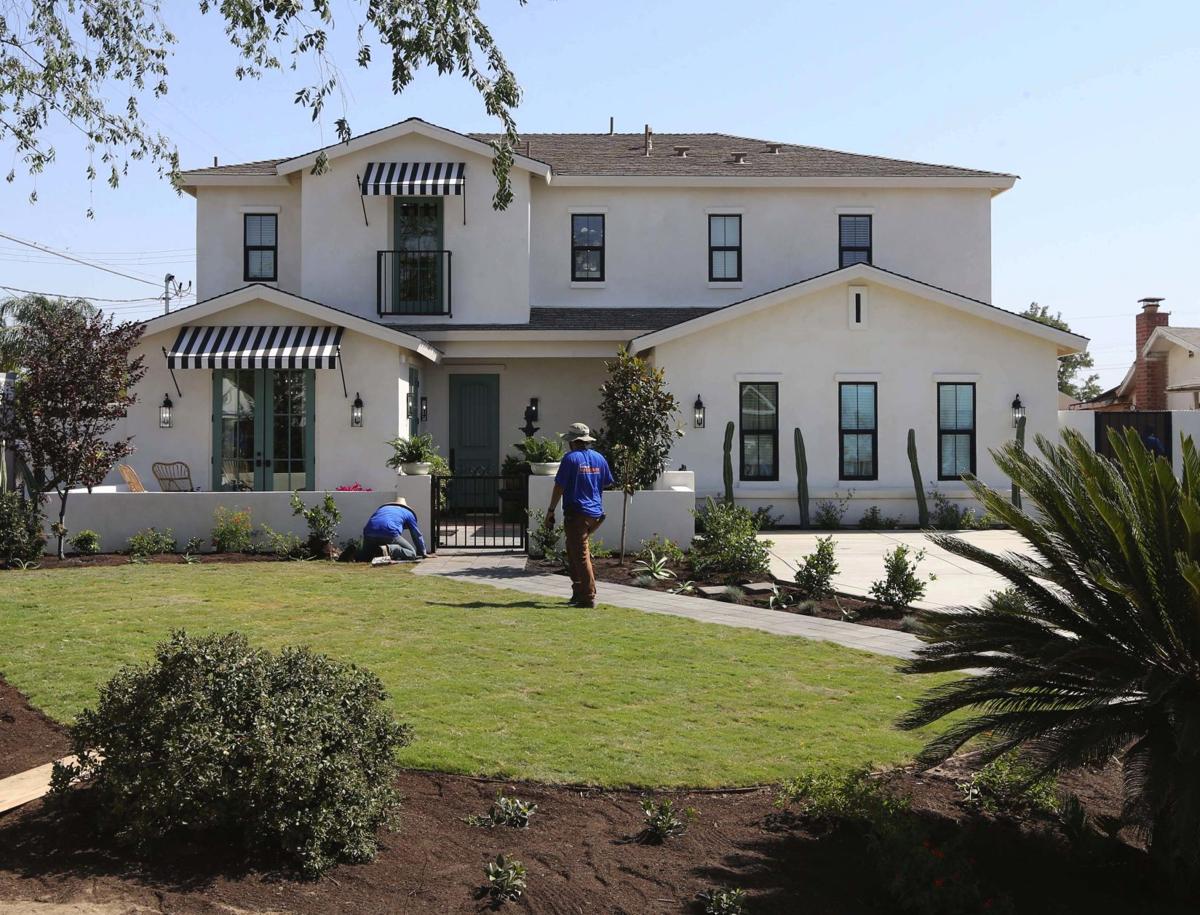 The Mosleys' new house is ready for showtime. 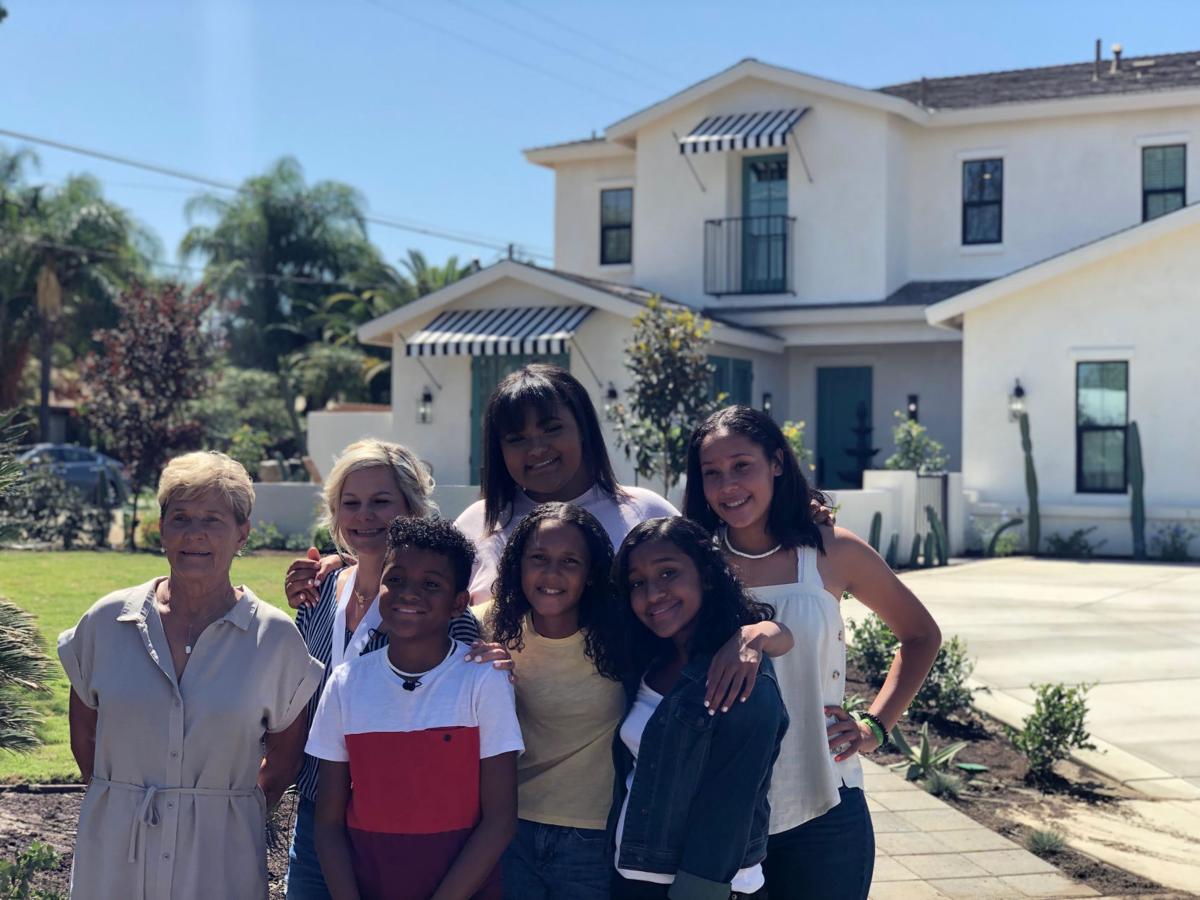 The Mosleys react after they see their new house for the first time. Jessica Mosley hugs Bakersfield homebuilder Greg Balfanz as other family members hug the Balfanz team in August.

The Mosleys' new house is ready for showtime.

An episode of “Extreme Makeover: Home Edition” that was filmed in Bakersfield back in August 2019 will air on Feb. 16 on HGTV.

The episode, which features the Mosley family, will be the very first episode to air since the show took a break 10 years ago.

A community viewing party will take place at The Fox Theater, hosted by the John Balfanz Homes team. Doors open at 5 p.m., with viewing to start around 6 p.m. Tickets are free and open to all.

Filming began Aug. 22, 2019, when it was revealed the Mosley family would receive a home makeover. Jessica Mosley, a Bakersfield High and Cal State Bakersfield graduate, is a social worker for Kern Bridges, a local foster care and adoption agency. She has two biological children, Makynzi, 15, and Jordyn Mosley, and in 2017 adopted three siblings — Cheyenne Gregory-Mosley, 16, Annie Mosley, 12, and Miguel Mosley, 11 — after meeting them on a foster care campout.

In 2018, the family of five moved in with Mosley's father into what Mosley described as their "forever home." But right before Christmas, Mosley's father died suddenly in a motorcycle accident. Since he bought the home with a veterans loan, it couldn't be passed onto Mosley and the family was forced to leave.

The family of six then moved in with Mosley's mother, where the children shared two bedrooms and all seven shared one shower.

But after a hectic week of construction, the family now calls a modern, boho Spanish, 2,400 sq. ft. house, located on Enger Street in west Bakersfield, their home. It has five bedrooms and four-and-a-half bathrooms.

"When something like this happens, it’s one of those once-in-a-lifetime experiences," Mosley said Feb. 5. "To think about these people that we don’t even know to give themselves to make this happen is just so life changing. It’s rewarding and it gives you a different perspective on life and people."

In the six months since they've lived in their new home, Mosley said it's taken some time to get used to their humble abode. One of the biggest challenges has been trying to figure out how to use the smart thermostat.

The kitchen is one of Mosley's favorite parts of her new home. Her mother, Pam Chapin, cooks dinner every day, and when everyone comes home from work or school, it's the hub of all activity.

Another favorite spot is her bedroom, though it took some time before she felt comfortable calling it her own.

"I remember sitting on the edge of my bed with my suitcase ... awkwardly looking around and feeling I was in someone else’s home," she explained.

More of those initial reactions and a view of the home's interior will be revealed in the HGTV episode.

This was an experience she and her family will never forget, she said, and without John Balfanz Homes and countless volunteers, it wouldn't have been possible. And while Christmas 2018 was a difficult one for the family due to her father's passing, this last holiday season brought them joy in many ways.

"Going through this experience has humbled me," she said. "I think this was exactly what was supposed to happen."