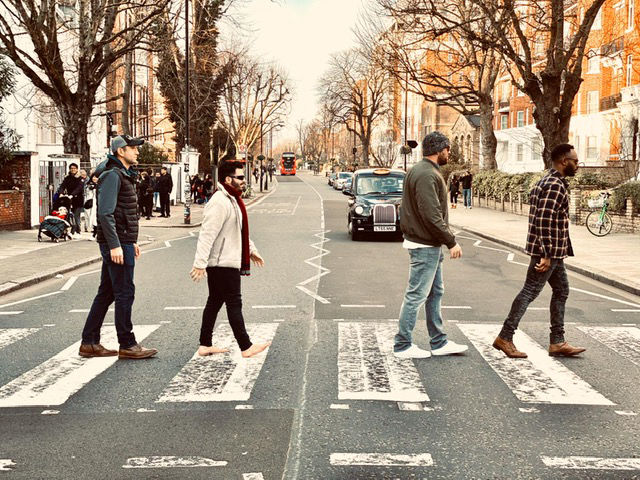 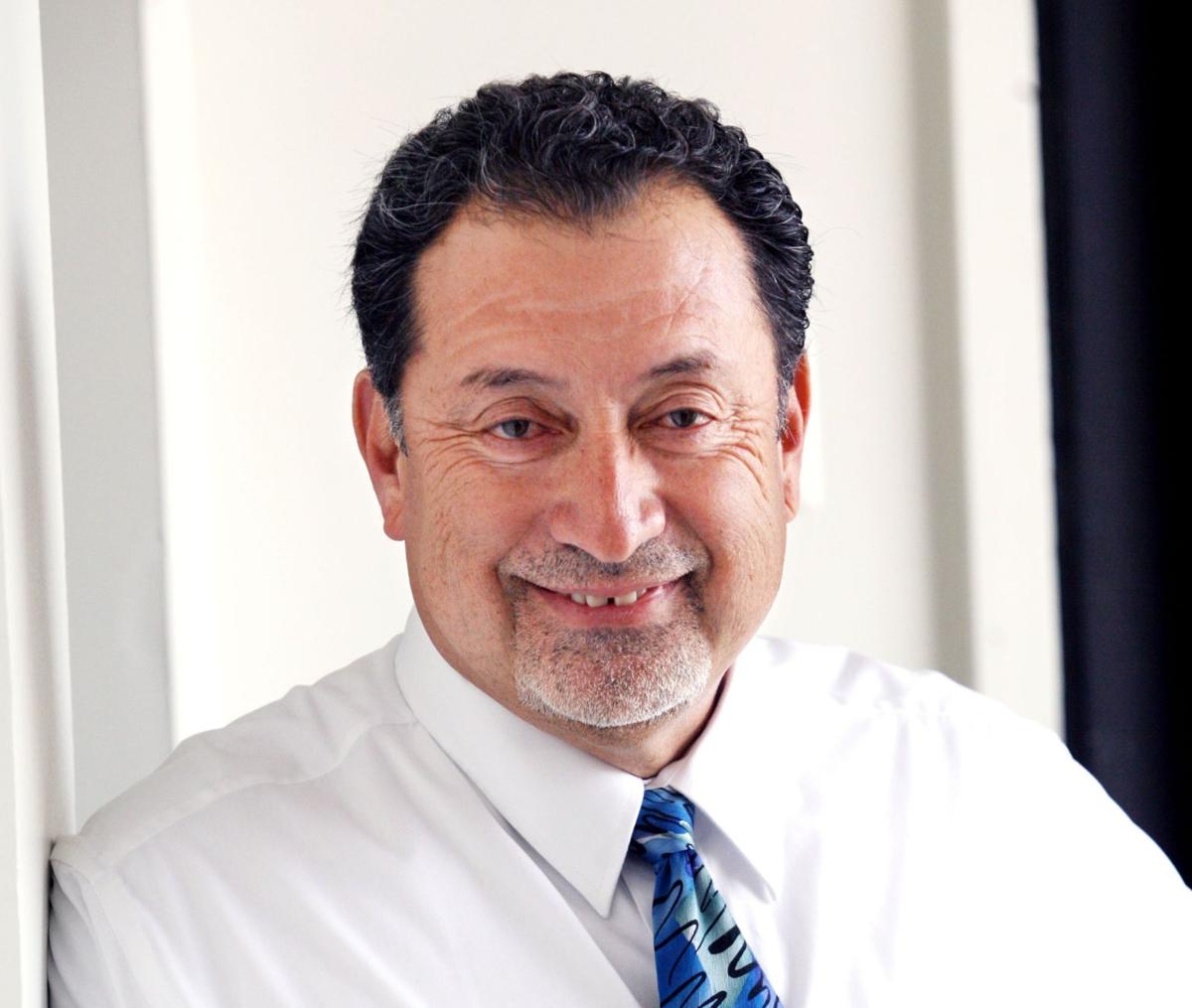 In the 1960s my older brother Willie and I would drive to downtown Bakersfield and visit Booth’s Records and Appliance Store on H Street. Our intent wasn’t to purchase any appliances, it was to listen to music. Mixed in with the latest Westinghouse washers, dryers and other modern-day appliances were listening booths. You could ask for the latest records and play them on turntables in individual listening booths.

Am I dreaming or does anyone else remember this?

If my memory serves me correctly, the listening booths were encased with large windows, a turntable, speakers and chairs. I am not sure if they were soundproof, but you could crank up the music loud. You could listen to a whole album or new 45-rpm records. After listening you would decide if you wanted to purchase the record.

My, how times have changed. All it takes now is a click of your computer mouse and a vast music universe of almost every genre, new and old, is available, often free, for your listening pleasure.

Here is the test. Ask any of your children, and especially your grandchildren, when they last purchased a record. Then step back and watch them tilt their heads to the side with a quizzical, Scooby-Doo look on their faces and say, “What?”

People near my age might remember the joy of peeling off the plastic shrink wrap, inspecting the vinyl, cleaning it, and placing it on the turntable. The album artwork, the liner notes and, frequently, the band posters were special bonuses.

Music has played an important part in shaping who I have become. And evidence abounds how it has shaped my entire family — huge fans of country, rock, urban, reggae, cumbias, alternative, hip hop, soul, classical, oldies and younger generation music not yet definable by any social psychologist. And, like a continuous Easter Egg music hunt, our children will bring the family elders new musical discoveries they are excited to share. They recently sat me down and said “Dad, listen to this.” It was George Strait singing beautifully in Spanish.

The most recent evidence of musical influences passed from our family elders to our children comes from my 33-year-old nephew, Robert “Budski” Flores. While on vacation in London to celebrate New Year’s Eve, he had a tourist take the “zebra crossing” photo of him and his three friends. In America these crossings are called crosswalks. In London, they're zebra crossings.

Most historians claim this particular zebra crossing is the world’s most famous crosswalk. The original 1969 Lain MacMillan photo was used as the cover of The Beatles' Abbey Road album.

For those of you visiting from another galaxy, The Beatles, with John, Paul, George and Ringo, are commonly regarded as the most successful and influential band in the history of music ... and certainly in the Flores household.

To most music fans my age, the infamous Beatles “zebra crossing” photo is instantly recognized as the one of the most iconic album covers of all time. The crossing is near the front of Abbey Road Studios, where The Beatles created the vast majority of their body of work. The “zebra crossing” and Abbey Road Studios are an almost sacred pilgrimage for Beatle fans and have become two of the most recognized sites in London.

I asked Budski why he wanted his photo taken at that zebra crossing. He responded, “It’s a very iconic spot in musical history. It was the only real spot I wanted to see in London.” He adds, “And besides, my family loves The Beatles.”

Perhaps a psychologist could explain why I became so emotional when I first saw the photo. In my own mind, even though I wasn’t in the photo, our family's musical upbringing of Budski was. He was like our family ambassador, connecting that 60-year-old memory of Willie and me in the listening booth at Booth’s Record and Appliance Store to the Abbey Road “zebra crossing" halfway across the world.

Thank you, Budski, for being there and taking that photo. You made me proud, sad and happy all at the same time. We love you! Yeah Yeah Yeah!