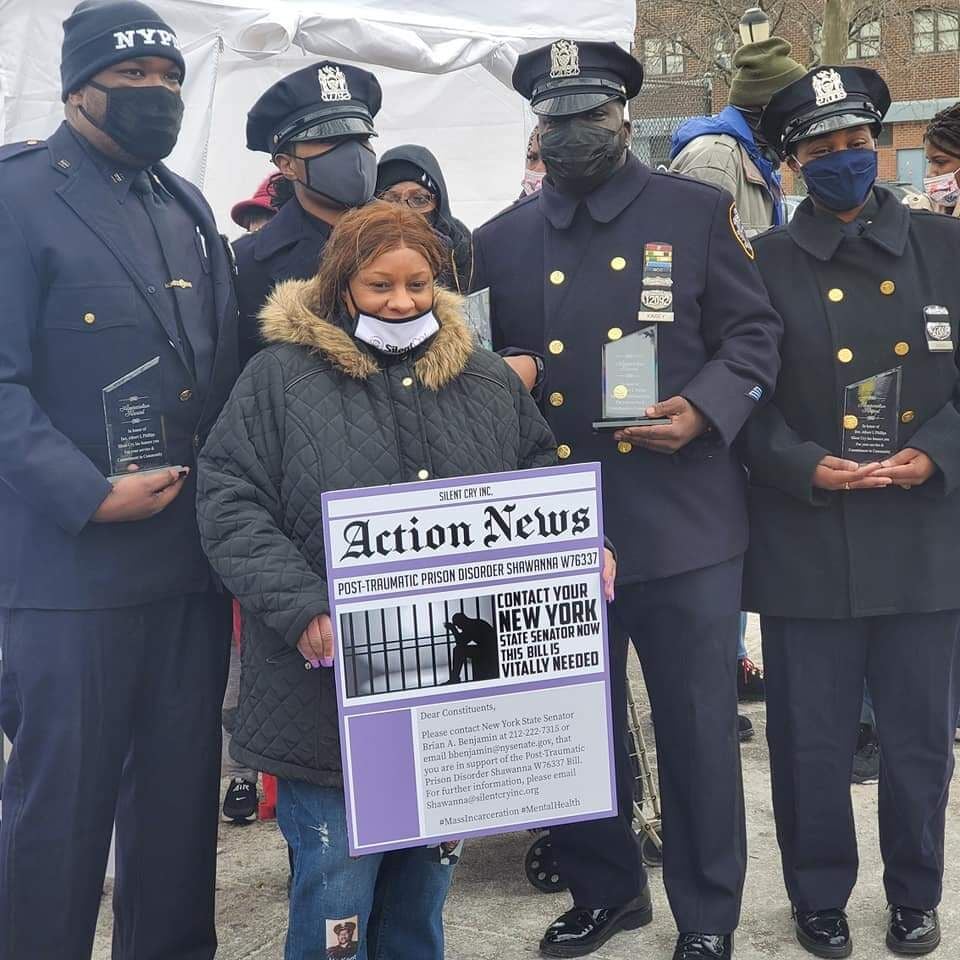 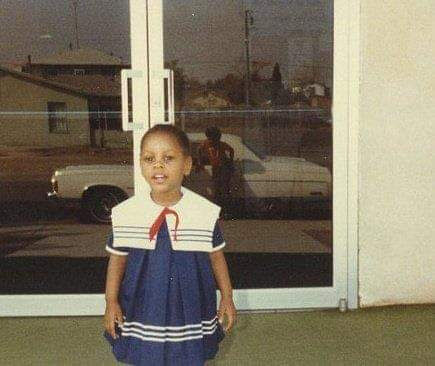 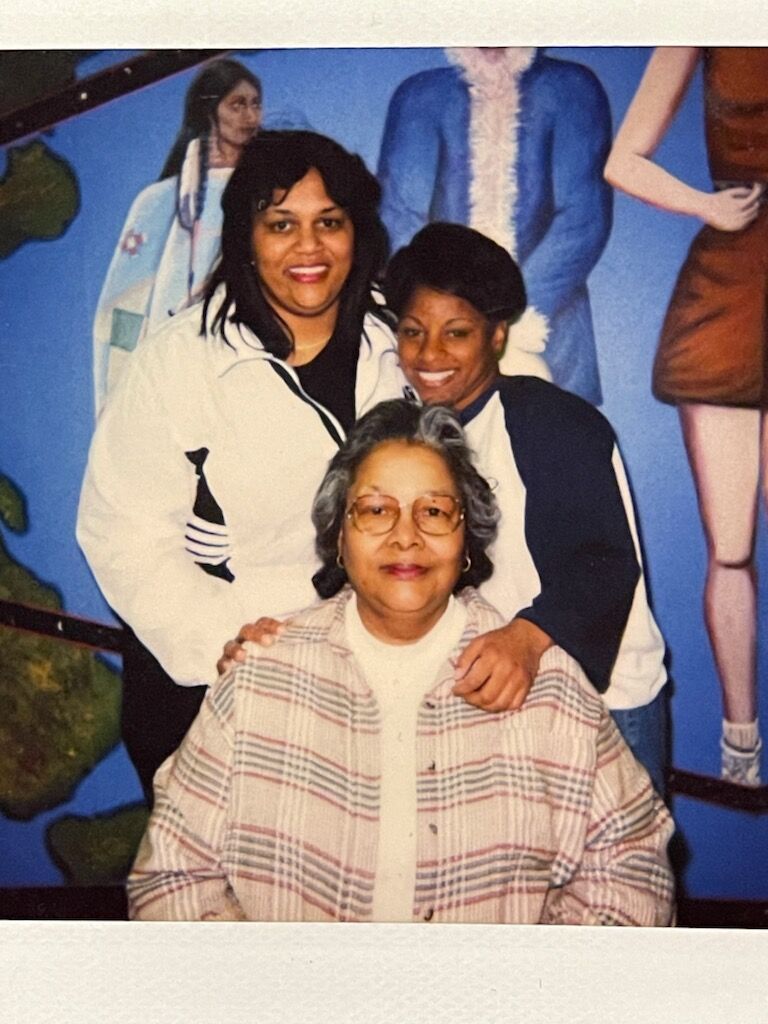 Shawanna Vaughn, in the baseball shirt at right, welcomes her sister Mary Phillips and foster mother Shirley Phillips during a 1999 visitation day at the Chowchilla women's prison.

Shawanna Vaughn, in the baseball shirt at right, welcomes her sister Mary Phillips and foster mother Shirley Phillips during a 1999 visitation day at the Chowchilla women's prison.

You might say Shawanna Vaughn got off to a bad start.

Born in a California state women’s rehabilitation prison to a drug-addicted mother and assigned to the state foster care system as a toddler, her destiny must have seemed preordained. Books with first chapters like hers usually don’t end well.

For a time, the arc of her young life had a hopeful trajectory. Her foster care experience in Bakersfield was fulfilling and positive, thanks mostly to her foster father, retired Bakersfield police officer Albert Phillips. She called him her hero; still does.

“I landed in a place where my father was a community cop who actually knew his neighborhood," she says, "and he was able to not allow the (parenting) gap that happens."

“My foster mother was not him, and she wasn't going to do the things that he did,” she says. “And then life began to shift. I found myself struggling and trying to find my way without my father. I'm not saying that she wasn't good. She just wasn't him.”

Four months later, on Christmas Eve 1986, her foster brother Albert Phillips Jr., working as a bouncer at the Tropicana Lounge on Union Avenue, was killed in what Vaughn came to understand was part of a gang initiation rite. His killer dumped the body in front of Mount Zion Missionary Baptist Church on California Avenue.

She started looking to the street for emotional support. And the street always delivers.

Usually at a terrible cost.

That life culminated in a pair of felony convictions — including one for robbery — the year after her graduation from Bakersfield High School.

Sentenced to four and a half years at Central California Women's Facility, a state prison in Chowchilla, she came to the same realization as many thousands before her: The prison system wasn't helping inmates sort out what was almost universally the issue that put them there in the first place.

Prison addressed the crime, not the criminal. Not the individual.

Rectifying that entrenched cultural and sociopolitical reality became her passion.

After marrying a New Yorker and moving there in 2009 — she has since divorced — Vaughn started a movement to transform the way ex-cons are reintroduced to the society they had so grievously failed — and that had failed them.

She started Silent Cry Inc., a nonprofit dedicated to helping ex-cons rebuild their lives. At its center is a quest to reconstruct the damaged mental health of formerly incarcerated people and their children — an issue she calls Post Traumatic Prison Disorder.

One of Vaughn’s chief allies is Dr. Coralanne Griffith-Hunte, a human, industrial and trauma psychologist.

“Certain disorders come from adverse childhood experiences, whether it was violence, abuse, poverty, discrimination,” Griffith-Hunte said. “We see the connection in cases of incarceration. You experience this additional trauma in prison, and you come out and everyone expects you to be this wonderful citizen, forgetting that you have reoccurring disorders.”

The bill would fund mental health treatment for prisoners — not as part of a post-incarceration program, but as an undertaking that starts almost from the moment their cell doors clank shut. Vaughn has developed some useful allies in her quest, including a New York state senator who has proposed a bill that bears not just her name but the prison number she came to regard as a symbol of the crisis of identity she now seeks to address.

The bill is called "Post Traumatic Prison Disorder Shawanna W76337 Act," and is now before the New York state legislature. It would commit $3 million a year for mental health services for New York prison inmates.

Harlem State Sen. Brian Benjamin is one of the bill's key sponsors.

"If we don’t help those who are hurting,” he told New York’s Spectrum News NY1, “we don’t help correct what’s going on. When they transition back into society, we can end up starting the process all over again and we know that the recidivism rates are unacceptable.”

On Saturday morning, Vaughn was standing on a frigid Manhattan street with a friend, passing out coats, socks and books to whomever walked by and asked for them. Sirens wailed in the background as she shouted into her phone.

“The work never stops,” she says. “Because the challenges never end.”