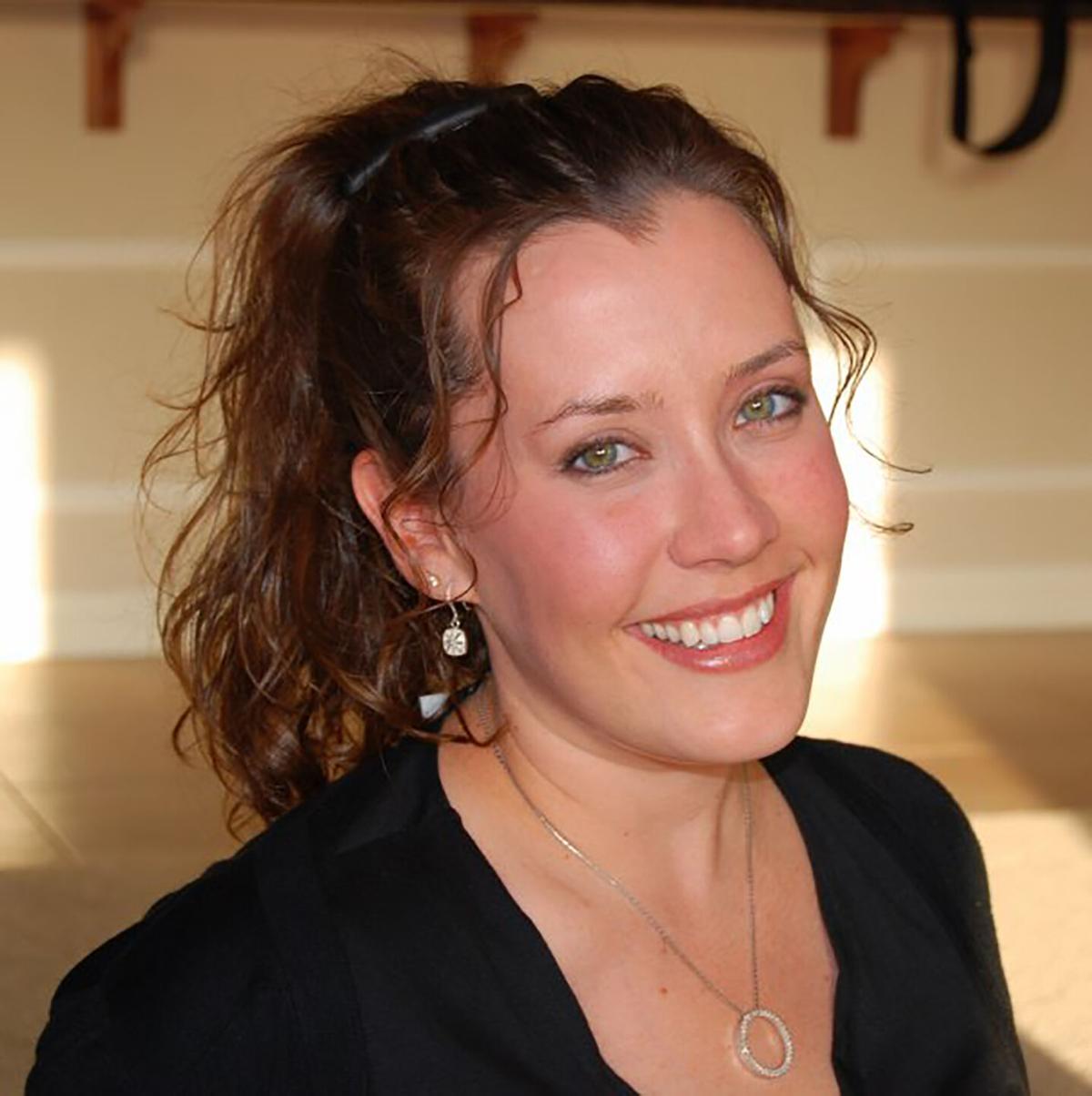 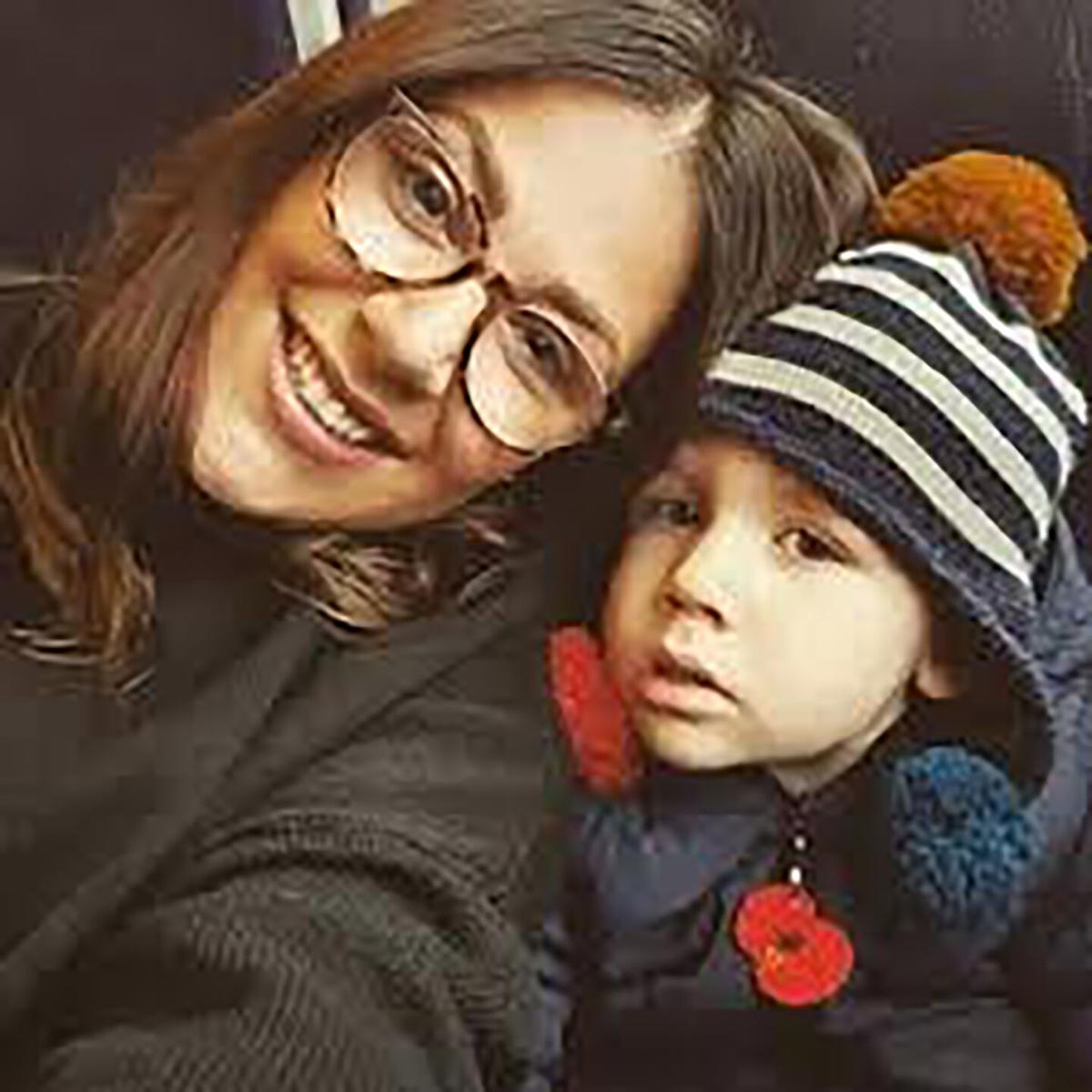 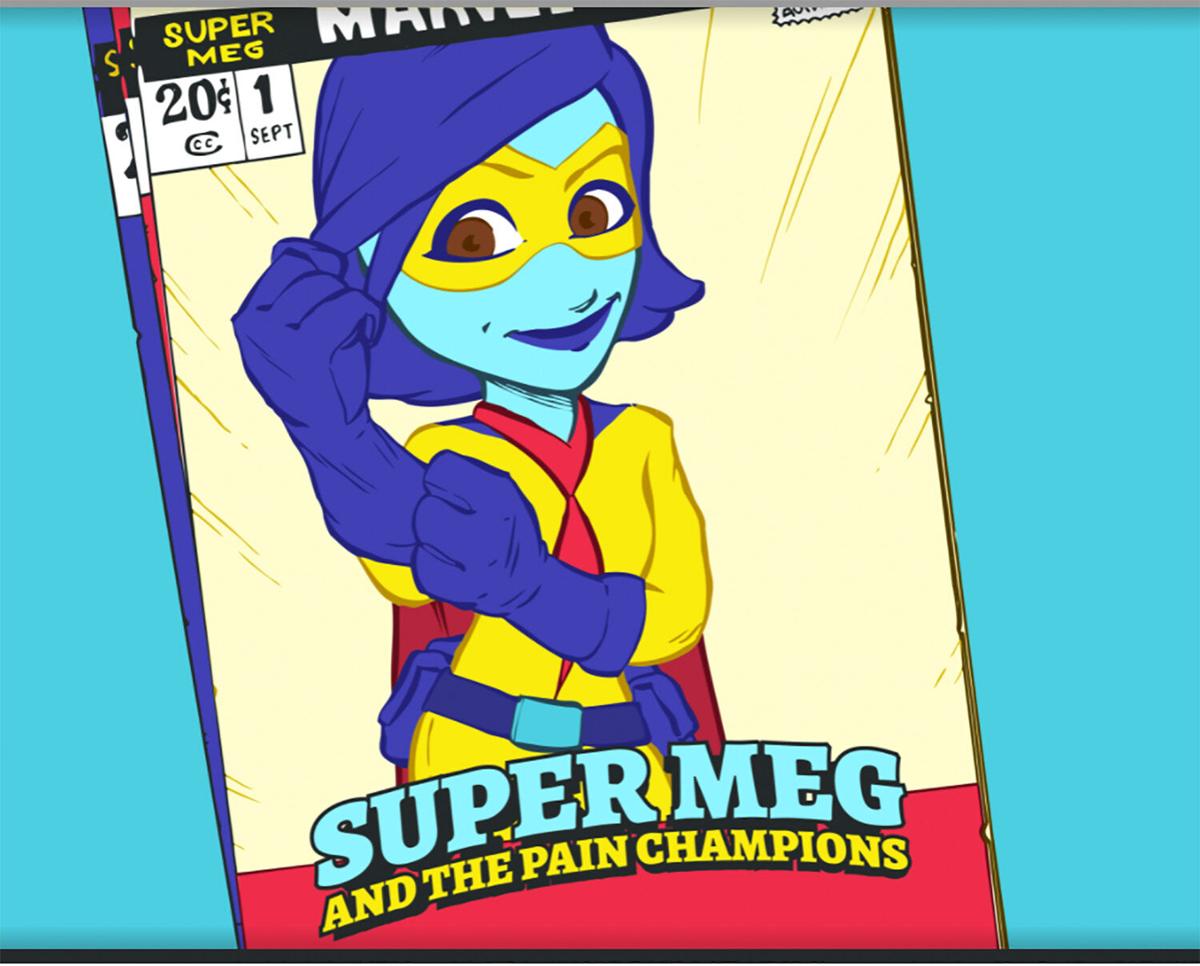 SuperMeg, the comic-book hero of the Meg Foundation.

SuperMeg, the comic-book hero of the Meg Foundation.

This is how Jody Thomas first learned about real pain.

She was driving home alone from a rehearsal one night in March 1992 when her car had a catastrophic mechanical failure. The steering cable in her 1957 Chevy Bel Air snapped, she lost control at high speed and the car was impaled on a guardrail. The car split nearly in two and Thomas, 17, was thrown onto the road.

She broke multiple bones on the right side of her body including all of the ribs — one or more of which punctured a lung, which in turn put pressure on her heart. She had almost died by the time medical personnel figured out what might be going on inside her chest.

Thomas was in the hospital for several weeks, part of that time in the ICU on a ventilator. She missed two months of classes at Bakersfield High School.

Thomas was able to recover well enough to remain a participant in the local Junior Miss pageant, for which she had been rehearsing that night. And, against what at one time must have seemed like daunting odds, she was able to summon the smile and the presence to win. She took home the big trophy again at the state level, then earned a top-5 finish at the national pageant in Washington, D.C., the first Bakersfield girl to accomplish that level of success.

Those would be remarkable achievements under almost any circumstances, but Thomas was also working through a rehabilitation process that was, at least early on, at times excruciating. The Jody Thomas of 1992 could have used the coaching of someone like the Jody Thomas of 2021.

Teen Jody could have benefited from the techniques and strategies Adult Jody champions through the Meg Foundation for Pain, her Denver-based organization, which teaches psychological and behavioral approaches to physical discomfort.

”It would have been very useful to have someone like myself to train me in pain management techniques and self-regulation skills,” said Thomas, a 46-year-old licensed clinical psychologist, adjunct lecturer at the Stanford University School of Medicine and mother of two school-aged children. “No one said anything about the pain but to just take pills, which I hated for their side effects. It would have been game-changing to have had the understanding of pain and how my body works then. It would honestly have prevented a lot of suffering.”

Thomas is qualified, therefore, to address intense and prolonged physical agony. But no physical discomfort is so comparatively inconsequential it is undeserving of her attention. Today, one of the Meg Foundation’s priorities is the psychological discomfort of the fear of needles, especially in children.

And, with COVID-19 vaccinations for schoolchildren at the center of the pandemic debate, her expertise is suddenly in high demand — not just from school districts around the country but also from regional and national media.

Fear of needles is a common phobia that affects 1 in 4 adults and up to 63 percent of children. The issue becomes problematic when traumatic experiences in the exam room manifest themselves in lifelong aversions to doctors’ offices.

The Meg Foundation uses a variety of strategies to get its message across — from SuperMeg, a cartoon superhero for kids, to YouTube advice for parents.

“One of the biggest barriers that we have,” Thomas said, “is that people see that freakout of anxiety around needles as if that’s a necessary evil. It’s just a given, it just has to happen, when in fact it is very much a solvable problem.”

The Meg Foundation promotes a range of techniques, chief among them the art of distraction. For example, it’s OK, in this case, to ignore the adults in the room and immerse oneself in a smartphone diversion.

“That same hyperfocus (on a digital device) that causes us to block out the world also allows us to block out that pain signal and keep the anxiety at bay,” Thomas said. “So before and during and even after (an injection), it's incredibly powerful.” Also useful: steady vibration or topical numbing near the injection site; the parent’s or professional’s calm demeanor; and honest, straightforward explanations about what’s happening and why. Surprise is counterproductive. There’s more at megfoundationforpain.org.

That March 1992 auto crash led to a life-defining hospitalization experience for Thomas. Seeing kids dealing with all-encompassing pain pushed her toward a Ph.D. specializing in pain management.

“Fast forward a year and a half later,” said Thomas, “and I'm a freshman at Stanford. I started volunteering at the Children's Hospital, taking care of kids in the oncology unit, playing games.”

She realized it was the type of work she wanted to do. She went on to earn her master's and Ph.D. at the University of Connecticut, focusing on helping kids cope with chronic illness through visualization and other strategies. She interned at UCLA, did a postdoctoral fellowship at Children's Hospital Orange County and eventually joined the faculty at Stanford. Five years ago, she stepped away from a full professorship, moved to Denver and started the Meg Foundation — named for a 20-years-older friend and mentor with whom Thomas had studied pediatric hypnosis. Meg Zwieback, Thomas said, was a “fantastic, inspirational human” who died from complications of cancer.

Thomas strives to make the work of the Meg Foundation, a 501(c)(3) nonprofit, widely available.

“A lot of what the foundation is about is health care equity and access,” she said. “Access to this kind of care should not be determined by whether you happen to be in the right hospital in the right place. Every single person, no matter if you're in a rural clinic in the middle of nowhere or a major hospital, should have access to these tools” for pain management.

Thomas points out that the field of pain management can and should play a role in another current health crisis: fentanyl poisoning, which is often an outgrowth of opioid addiction that starts with prescribed pain medication for surgery or injuries.

“Right now, we're focused on where we are in the pandemic,” she said. “But the larger picture is about giving people these coping skills so that, moving forward, when we do have surgery, when we are introduced to these medications, we see other possibilities. We see that the answer is not that pill. That goes down a path that simply is not sustainable. That goes to very dark places.”

For now, the focus of the Meg Foundation is the pandemic and what Thomas’ work can contribute to widespread recovery from it.

Ten percent of what we call vaccine hesitancy, Thomas said, is actually needle hesitancy. In a country where 140 million people are still not fully vaccinated, that comes to 14 million people potentially denied protection from COVID-19 by their fear of needles.

“What we’re seeing,” she said, “is that people are faced with some of the biggest medical decisions of their lives, and those medical decisions have never had a time in our modern history where they impact all of us.”

Pain is a complicated and multifaceted phenomenon. SuperMeg’s mission is to demystify and simplify it, and Jody Thomas — who has been there — is her staunchest ally.