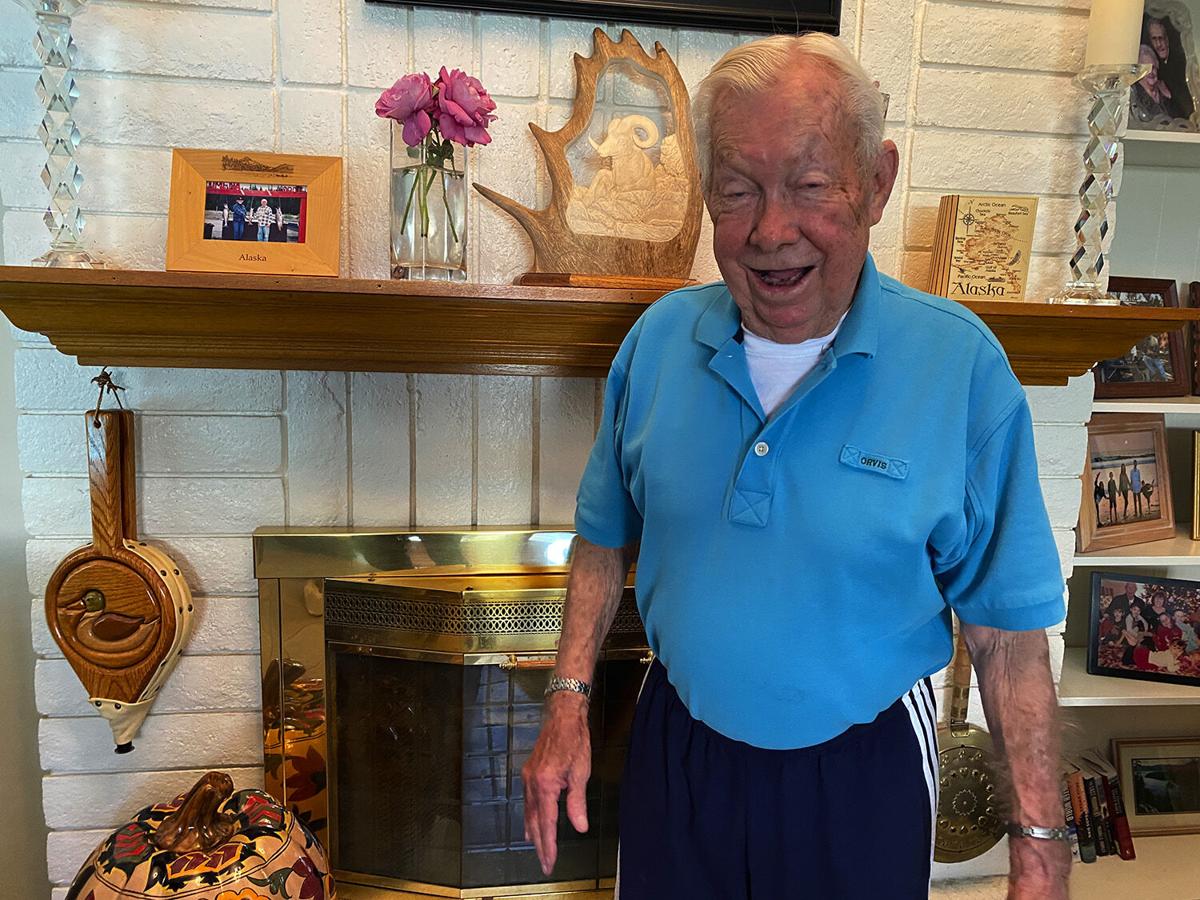 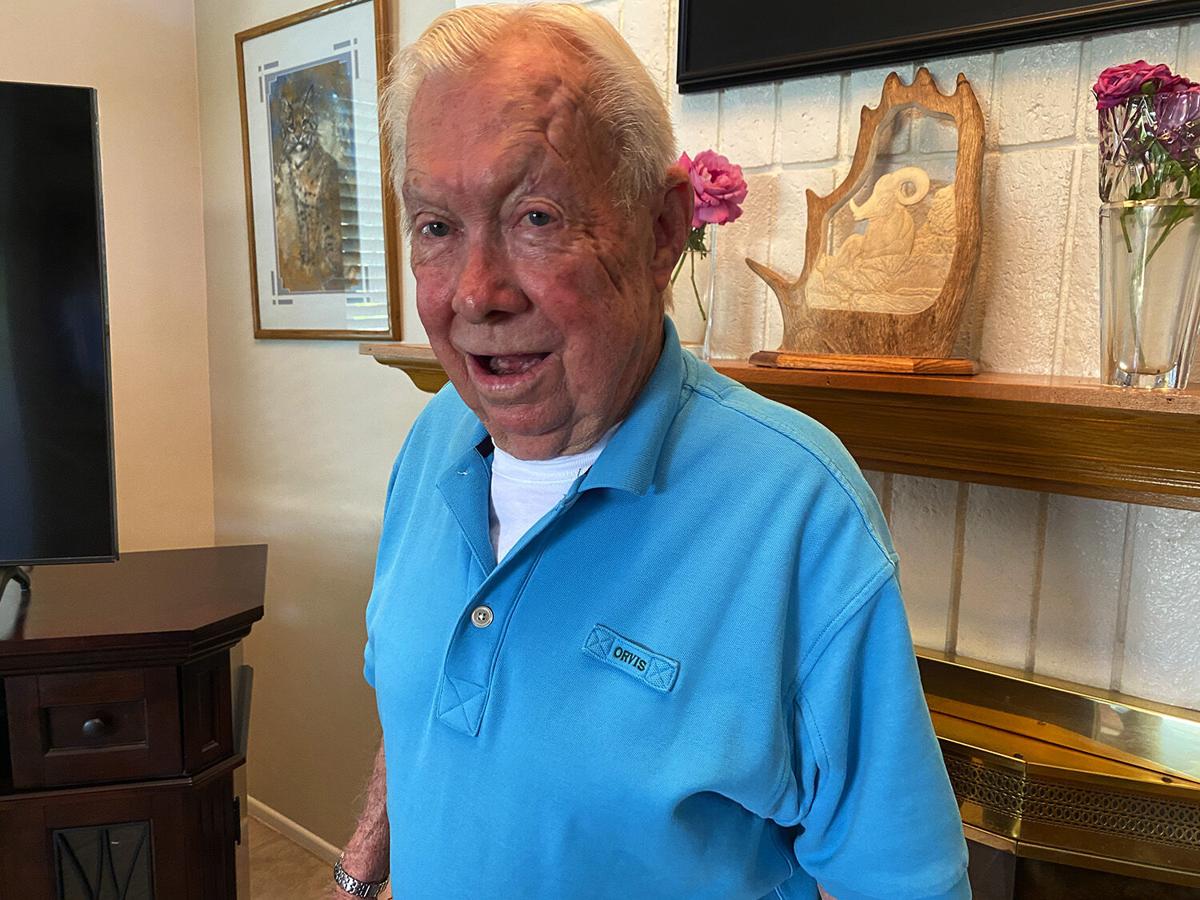 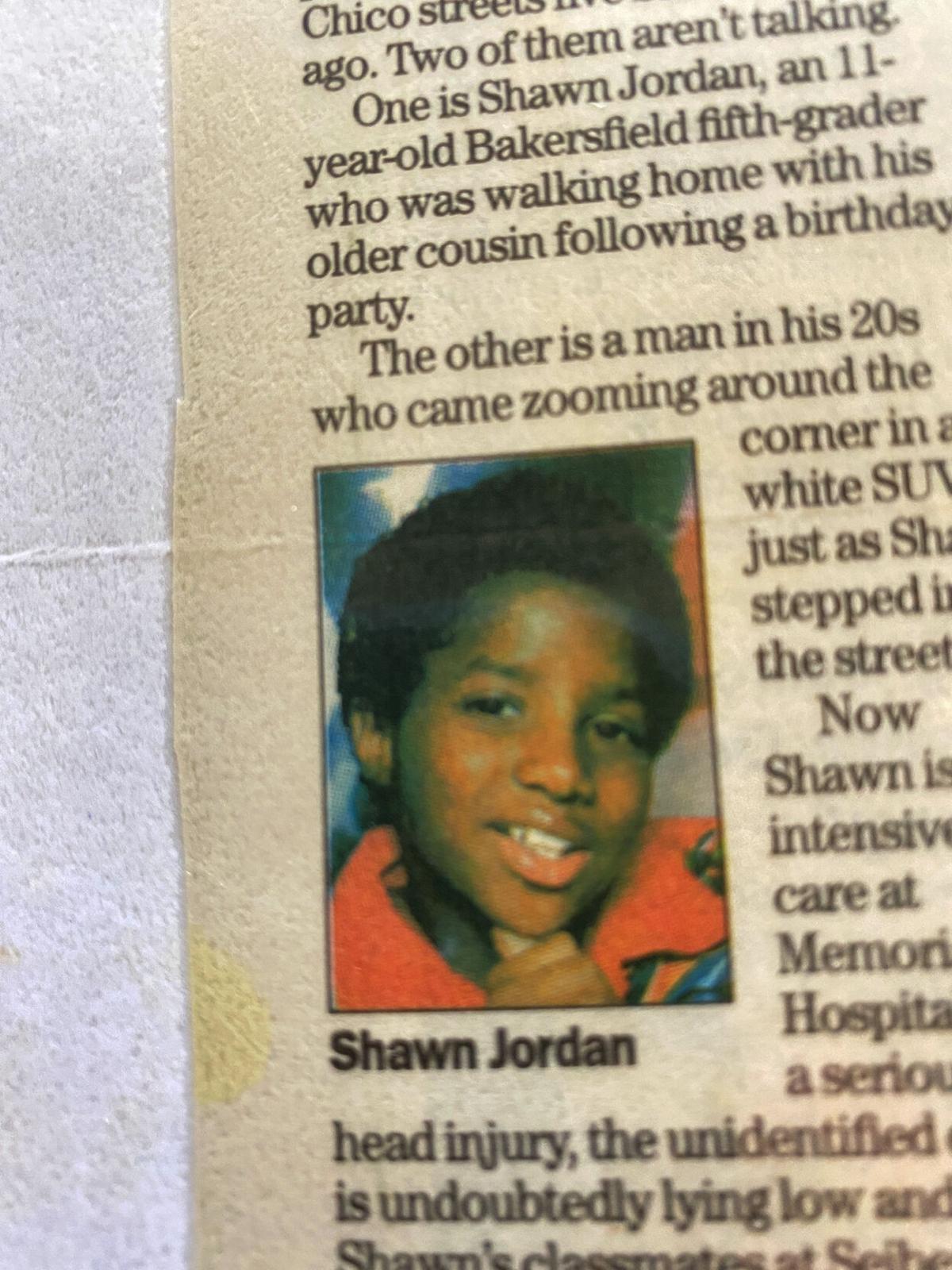 Every once in a while, but not nearly often enough, Roger Berry will hear an unfamiliar voice coming from a line at the store or at a table in a restaurant. A voice not remotely like the high-pitched intonations he was accustomed to hearing every nonsummer weekday for 40 years. An adult voice.

Recently, one such voice reached his ears. “Mr. Berry,” the stranger called out. “You were my favorite teacher in school.”

And Roger Berry beamed and thanked the unfamiliar but sincere man, reassured once again that he’d chosen the right course in life and the right specialty within his field: Fifth grade, the last year of innocent, earnest inquisitiveness before hormones come along and rattle the sweet trajectiory of childhood.

But, truth be told, the kids at the four schools where he taught starting in the mid-1960s kind of run together, and the passage of time since his retirement — Berry is 77 — has only made it worse. But a few stand out. High achievers. Talented athletes. Unique personalities.

That would have been from Berry’s fifth-grade class at central Bakersfield’s Siebert Elementary in 2004-05, toward the end of his teaching career. Admittedly, Berry’s memory of that particular 11-year-old is aided by a 16-year-old newspaper clipping that he laminated just before his retirement and tucked into a drawer in his living room.

Berry pulls it out once every blue moon. Reading it still makes his eyes water.

He can still recite the first sentence, unprompted, almost verbatim.

“Three people saw what happened near the corner of Baker and Chico streets five Saturday nights ago. Two of them aren't talking.”

It was March 19, 2005. Shawn, a skinny, carefree kid, was walking home with his older cousin after a birthday party. As they approached Baker Street, the cousin, a few steps behind Shawn, kneeled to tie his shoe. Just then a man in a Chevy Suburban came zooming around the corner at the same moment Shawn stepped into the street.

The cousin, 15, looked up just in time to see Shawn, frozen in a moment of surprise and indecision, smacked by the vehicle. The driver stopped and looked down at Shawn lying there in the street for a good 10 or 15 seconds. Then he punched it, flying away from the accident scene down Baker Street, northbound.

The accident sent Shawn first to intensive care at Memorial Hospital with a serious head injury, then to Valley Children’s Hospital, north of Fresno. Shawn's classmates at Seibert School were suddenly, painfully, learning about vulnerability, grief, hope and harsh reality. Their friend, the kid with the desk over by the window who used to make them laugh, was gone from their lives.

“I’d go up to see him a couple of times a month in Fresno,” Berry said. “Gas was cheap then. He was on a ventilator and had braces on his legs.” Berry would bring back updates to the class, trying to be upbeat without setting unrealistic expectations. Then one Friday, Berry had to deliver this report: "Shawn won't be back this year," he said. "You'd all better know that."

I paid the class a visit one day soon afterward.

Shawn’s classmates didn't have much to say about their friend — just that he was funny and a good basketball player. His best friend, a sweet, skinny kid who sat in the second row, couldn't bring himself to say anything at all. Asked about Shawn, he covered his face in his arms. That said plenty.

The driver was never apprehended and the statute of limitations for injury hit-and-run prosecution has expired.

For what it’s worth, though, the driver was 20 to 30 years old with a white shirt, close-cropped hair — shaved on the sides and short on top — and a clean-shaven face. He might have been Hispanic. The vehicle was an early '90s Suburban or similar vehicle, white or silver, with a tinted rear window. All of that information is according to Shawn’s cousin, who I declined to name at the time. BPD’s investigative file contains no additional information outside of a possible name: “Derrick.”

With prosecution and possible restitution apparently out the window, the only thing left to learn now, as far as Berry is concerned, is Shawn’s status. He survived the crash, we know that. But where he lives now, how he handled the long regimen of physical therapy he almost certainly faced, and what became of him — he’d be about 27 — is a mystery. Efforts to locate him or his mother, Hilda Johnson, have been unsuccessful.

Roger Berry, Taft High School class of 1960, has a nice, quiet life now — a little golf here and there, an old, friendly Labrador, a lot of memories. He and wife Pamela, their two sons now in their late 40s, have a comfortable home in Laurel Glen. Their fulfilled lives check off most of the important boxes.

But just one more time, sometime before he plays that last round of golf, Berry would like to hear a certain, distinctive voice coming from a line at the store or a table in a restaurant.

It won’t be the familiar high tenor of preadolescence but rather something deeper, more self-assured. This one — this one — Berry might recognize.

The story wasn’t supposed to end like this. We were supposed to fill in a few blanks from last week’s installment, season it with a sprinkling…