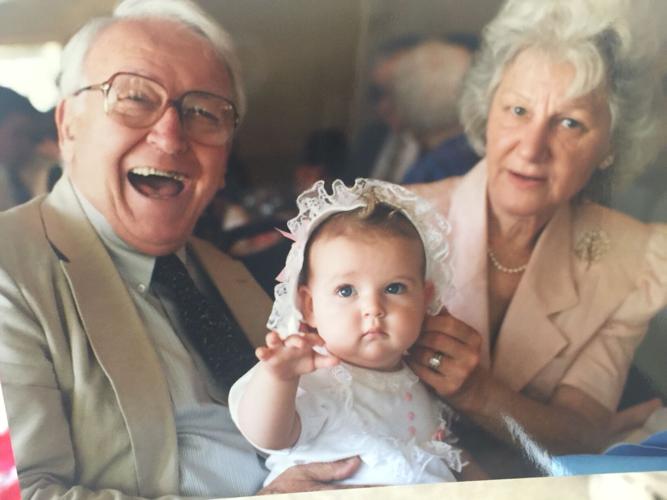 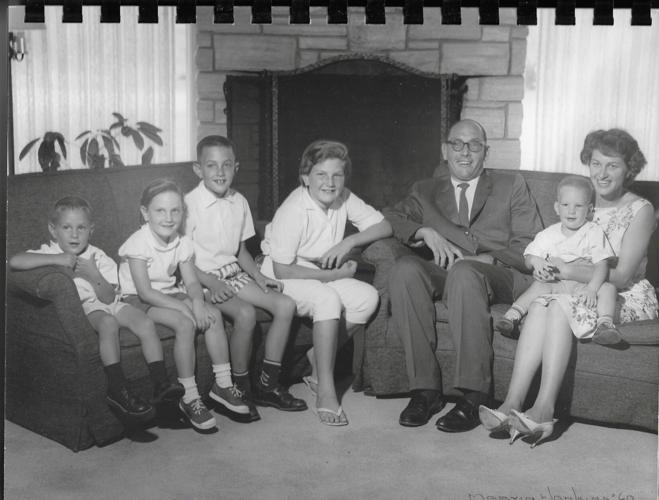 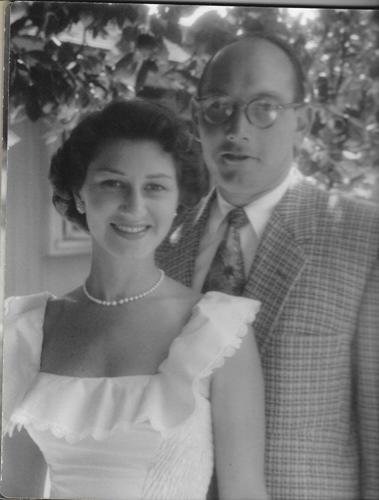 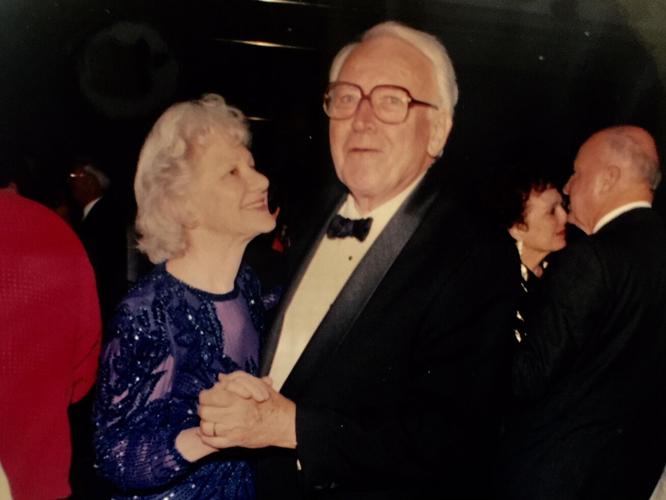 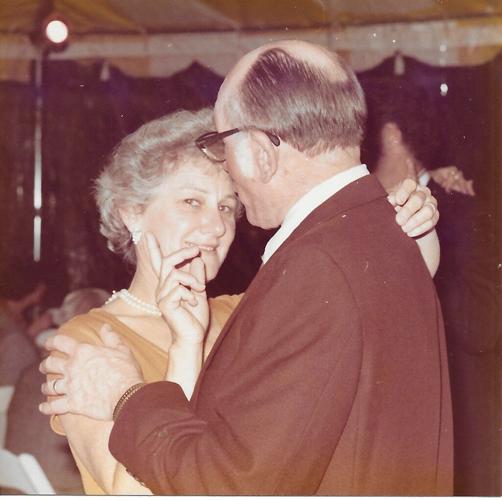 One of the small tragedies of living into one’s 90s, I’ve long believed, is that by the time you reach that age almost no one will be left to remember when you were young and vital and relevant. Few of us want to leave this earth before we’ve given it a good run, but sticking around into your 10th decade means your best days will almost surely have been forgotten. In some cases, you may have forgotten them yourself.

Then along comes someone like Peggy Cole Darling, who demonstrates that character, generosity and humility — abetted by the good fortune of wealth — can overcome at least some of the consequences of time.

Darling died Monday, six weeks shy of her 96th birthday, universally beloved by her adopted city, in part because she loved that city right back. She was contributing to its cultural and educational welfare almost literally right up until her last breath.

She’d been doing that sort of thing for her adopted hometown practically since the day she moved from Los Angeles to Bakersfield in 1990 as a 63-year-old widow. A year after husband John's death, Peggy Cole reconnected with her old Stanford law school classmate, Bakersfield attorney Curtis Darling, who had recently and quite unexpectedly lost his wife, Jane. The both of them were lucky to get a second chance, and they took it.

Upon moving to Bakersfield, Peggy Cole Darling took an office in her new husband’s office building, the newly renovated Hayden Building, formerly the Continental Hotel. She heard her new stepson, Jim Darling, talking about the plight of the Fox Theater and how a local groundswell of support had developed to save it, and she became interested.

Concha Martinez, owner of the then-dilapidated theater, lived in Granada Hills and was disconnected from its condition and well-being. Martinez relied on the meager rents she received from the barbershop, bookstore and antique shop that operated on the theater’s perimeter.

A consensus developed: Buy the theater and save it before disrepair pushed it to the point of no return. After months of trying, a local businessman, Ed Moss, successfully negotiated the theater’s sale to a newly formed local foundation. Peggy Cole Darling joined its board.

In 1997, in an effort to protect the theater from undesirable neighbors, she purchased the old Miracle Auto paint shop at the corner of 20th and G streets, across an alley from the theater. The building has served as much needed warehouse space as well as the theater’s green room — a place for entertainers to relax before they take the stage.

Over the years, she heard many offers to buy it but none suited her until the Bakersfield Firefighters Historical Society came along and shared their vision. They wanted to use the building as a firefighters museum and community center. Darling fell in love with the idea and deeded the property to the nonprofit organization.

A year ago, she put a cherry on top of that donation by pledging, on the occasion of her 95th birthday, $95,000 to 20 local nonprofits. Among those on the list: the Alliance Against Family Violence and Sexual Assault, the Bakersfield Symphony Orchestra, the Kern County Boys & Girls Clubs, the California Living Museum and the Bakersfield Ronald McDonald House.

Support of the arts was her passion, but then she was born to it. In 1913, director Cecil B. De Mille, looking for a rustic setting, rented her grandfather's barn at the backcountry corner of Hollywood and Vine for $75 a month and made the silent Western “The Squaw Man” — which, with its 1914 release, became America’s first feature-length movie. Before that landmark work, celluloid was a short novelty act that theater owners squeezed in between vaudeville performances.

But Peggy never went Hollywood herself, neither literally nor figuratively. She raised a family, served in upper leadership roles in both the PTA and Girl Scouts, and put her law degree to good use in business.

The Cole and Darling families blended marvelously, but Bakersfield as a community became markedly better because of the union.

When Curtis Darling passed away in January 2005, the Darlings assumed she would pack up and move back to Los Angeles to be with her own kids. “Much to my delight,” Jim Darling said, “she stayed in Bakersfield and continued to give back. ... She really just kind of fell in love with Bakersfield and the people here.”

The firefighters museum — which is also a block south of historic Station 1, built in 1939 by FDR’s Public Works Administration — has yet to break ground (it’s still in the permitting process) but it could be a reality in about five years.

The firefighters organization plans on using it to exhibit artifacts from local firefighting history — old fire wagons, equipment, protective gear, photographs and more. Plus, it will serve as a banquet facility and a place for education hosted by the Bakersfield Firefighters Burn Foundation. It’ll have a 9/11 Education Center.

Darling had just one major stipulation attached to her gift. It must continue to serve the needs of the Fox Theater — whether it be warehouse space, green room availability or overflow parking.

Here’s hoping the firefighters also find a way to honor the unpretentious lady who, in the last years of her life, added them to a long list of community organizations to have benefited from her largesse.

The family suggests remembrances be made to the Kern Community Foundation, where there is a fund in Peggy and Curtis Darling's name. Formal services will not be held, but a public gathering, probably in February, is in the works. In the meantime, David Cole, a Bakersfield attorney, suggests friends and admirers follow his mother’s regular practice and, one of these nights soon, enjoy wine and cheese at 6, followed by ice cream at 8.

Robert Price is an Emmy-winning reporter-commentator for KGET-TV. His column appears here Sundays; the views expressed are his own. Reach him at rprice661@gmail.com or via Twitter: @stubblebuzz.