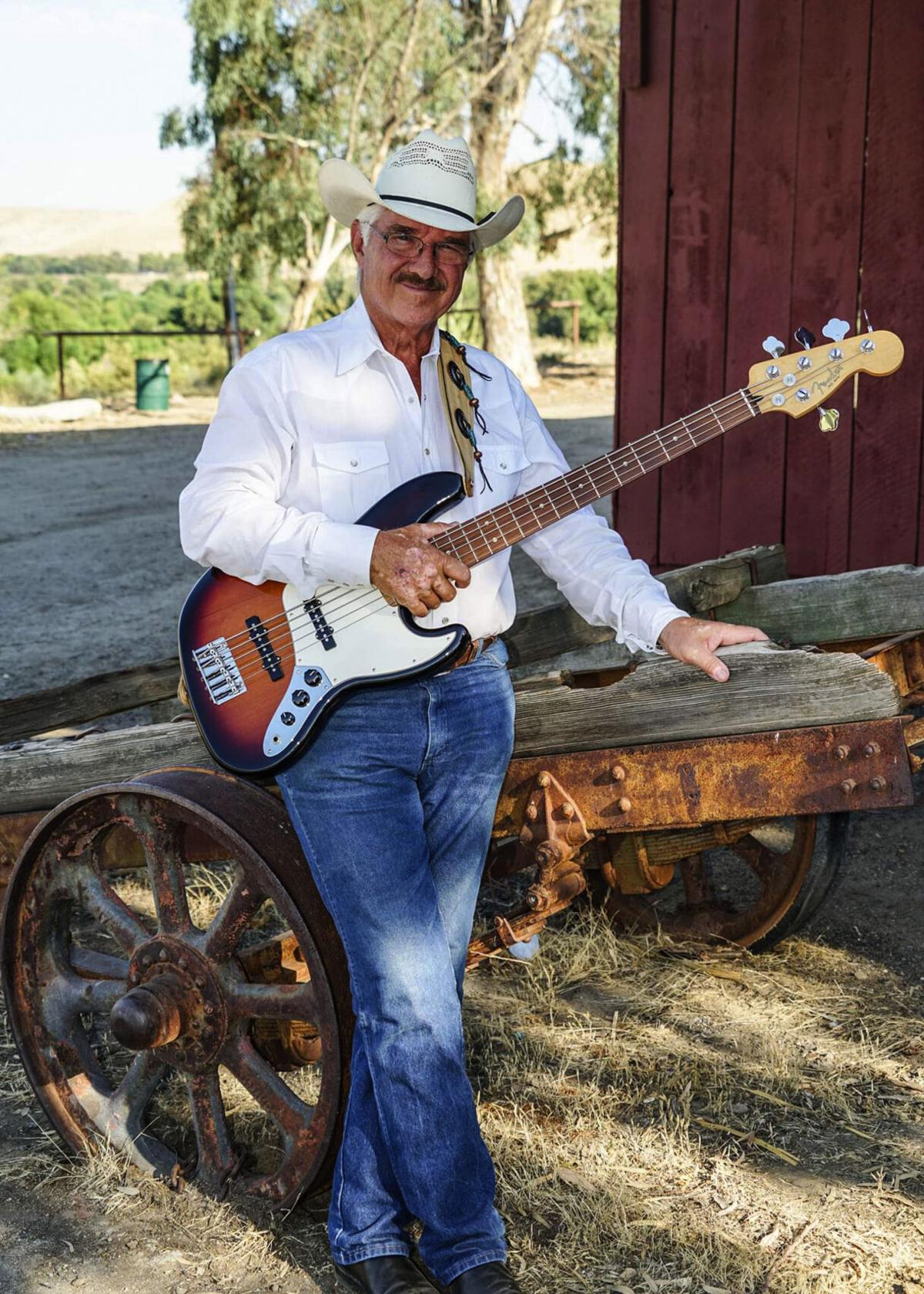 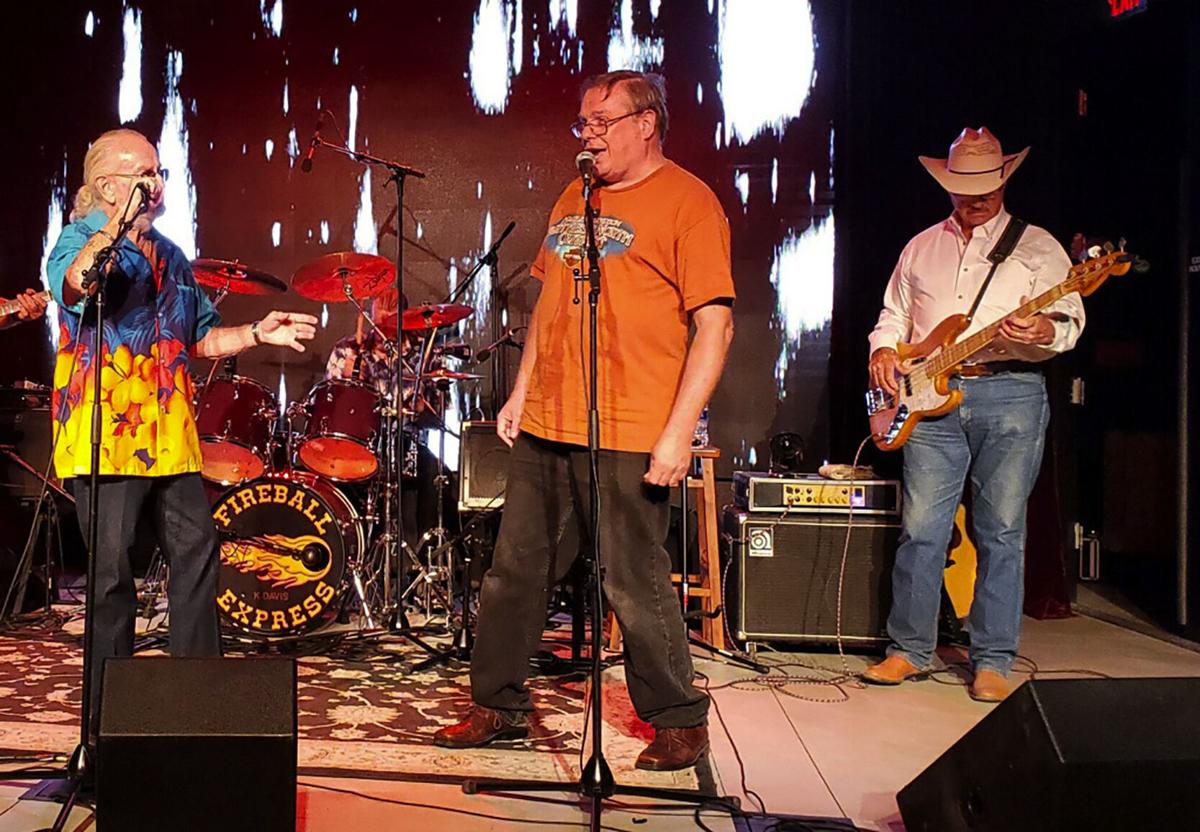 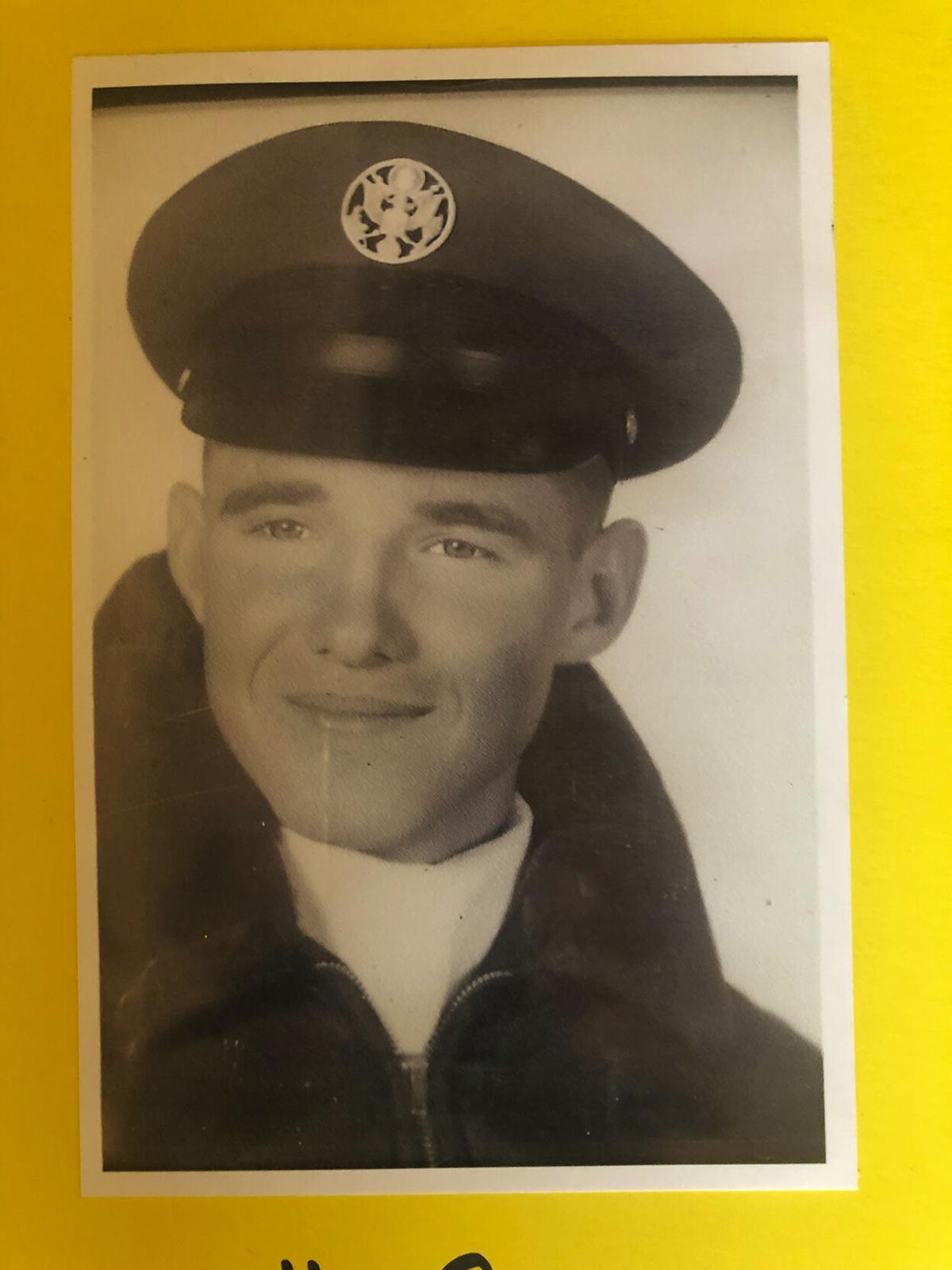 Ed Shelton as an Air Force helicopter pilot during the Vietnam War. 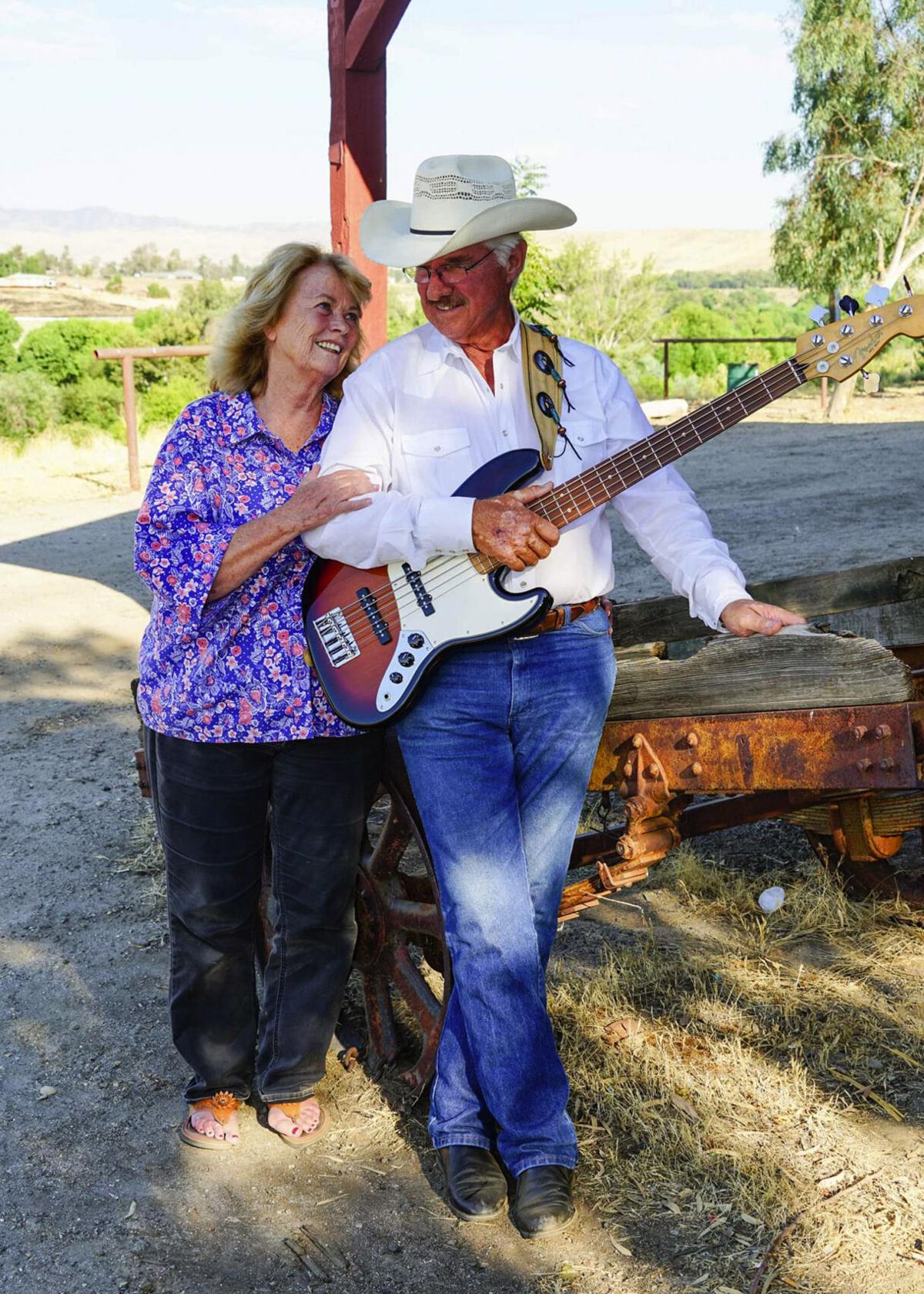 Ed and Robby Shelton at Hart Park in a photo taken when Cowboy Church made its Gospel CD.

Ed Shelton as an Air Force helicopter pilot during the Vietnam War.

Ed and Robby Shelton at Hart Park in a photo taken when Cowboy Church made its Gospel CD.

When Red Simpson, the feisty, wisecracking Bakersfield singer-songwriter, went off to that great honky-tonk in the sky in 2016, he left some big, empty shoes on the stage of his last, modest gig.

In his three-quarters of a century as a performer, Simpson played everywhere from the Blackboard saloon to Carnegie Hall. In the end he was rasping out old favorites at the Rasmussen Senior Center in Oildale, and having just as much fun as he ever did.

His replacement would need to have the power to mend old, broken hearts and keep an earnest two-step beat, too. In that order.

Ed Shelton was that man.

Shelton didn’t do Red’s brand of comedy. He did upright country, dignified even, in button-down denim (white on Sundays) and a stiff straw George Strait cowboy hat he probably took off only to shower. He was, however, known to turn his hat sideways if the situation needed some levity.

When he died a week ago Friday (Sept. 24) at 79, he broke hearts at the Rasmussen Center all over again.

And, yes, there’s a country song there somewhere.

Shelton died from complications of Covid-19, which kept him at Bakersfield Memorial Hospital for the last three weeks of his life. He’d said he was adamantly against vaccination against the virus.

Shelton was the worship leader at the Branded Heart Fellowship Cowboy Church off Manor Street for five of the six years it’s been open.

“He did guitar solos a lot, but he loved the ones where everybody was joining in and singing,” said Di Sharman, a close friend. “Because, even though in our eyes he was the star, he didn't consider himself the most important guy up there. He involved everyone. He was a humble man.”

Shelton had just started working in John Wesley Harding, the gravel-voiced, 80-something “cowboy poet of Wasco,” as part of worship services.

“He bragged on me like no other man I knew could be braggin’,” Harding said. “The last time we were in the same service, a Wednesday night, he had me do two poems, and he said after, ‘The next time you’re gonna do four.’ I said, ‘I can handle it, Ed.’ Well, he never made it.

“I had six brothers, and they’re all gone now, but I loved all my brothers. But I never had a brother I loved more than Ed Shelton. He's one of the greatest men I ever knew.”

Come Saturday night, Shelton would adeptly switch the imagery from the Old Rugged Cross to the old battered truck. He was a semi-regular at many of Bakersfield’s latter-day honky tonks, especially Ethel’s Corral and the Rustic Rail, as well as Buck Owens’ Crystal Palace, where he switched to bass and served as a sideman for one of a couple of bands trying to keep the Bakersfield Sound flame alit.

He was also a regular at several Bakersfield retirement homes and convalescent hospitals.

Shelton moved to Bakersfield from Tyler, Texas, in 1981. He worked as a computer technician, a private pilot, a motorcycle salesman and a truck driver, among a handful of other professions.

When, in May 1961, President John F. Kennedy sent helicopters and 400 Green Berets to South Vietnam and authorized secret operations against the Viet Cong, Shelton, an Air Force helicopter pilot, was among them. He served until 1964.

“And he was so proud,” Sharman said. “He always, whenever he had the chance to sing our national anthem, he was there. He sang it each month at the start of the youth rodeo of the Branded Heart Fellowship.”

He met his wife of 40 years, Robby, in 1979 when the Los Angeles computer company Shelton worked for sent him up to Bakersfield for a repair job at a local business. Robby worked in the office.

“He thought I was skinny, and I guess I was,” she said. “We were both going through divorces at the time. Well, he fattened me up.”

“He really was nice from the get go,” Robby said. “He did whatever you wanted to do. He really was a good person inside.”

He didn’t even need to sing to her. That was just a bonus.

In addition to wife Robby, Shelton leaves daughters Candy and Cindy and a stepdaughter, Rhonda.