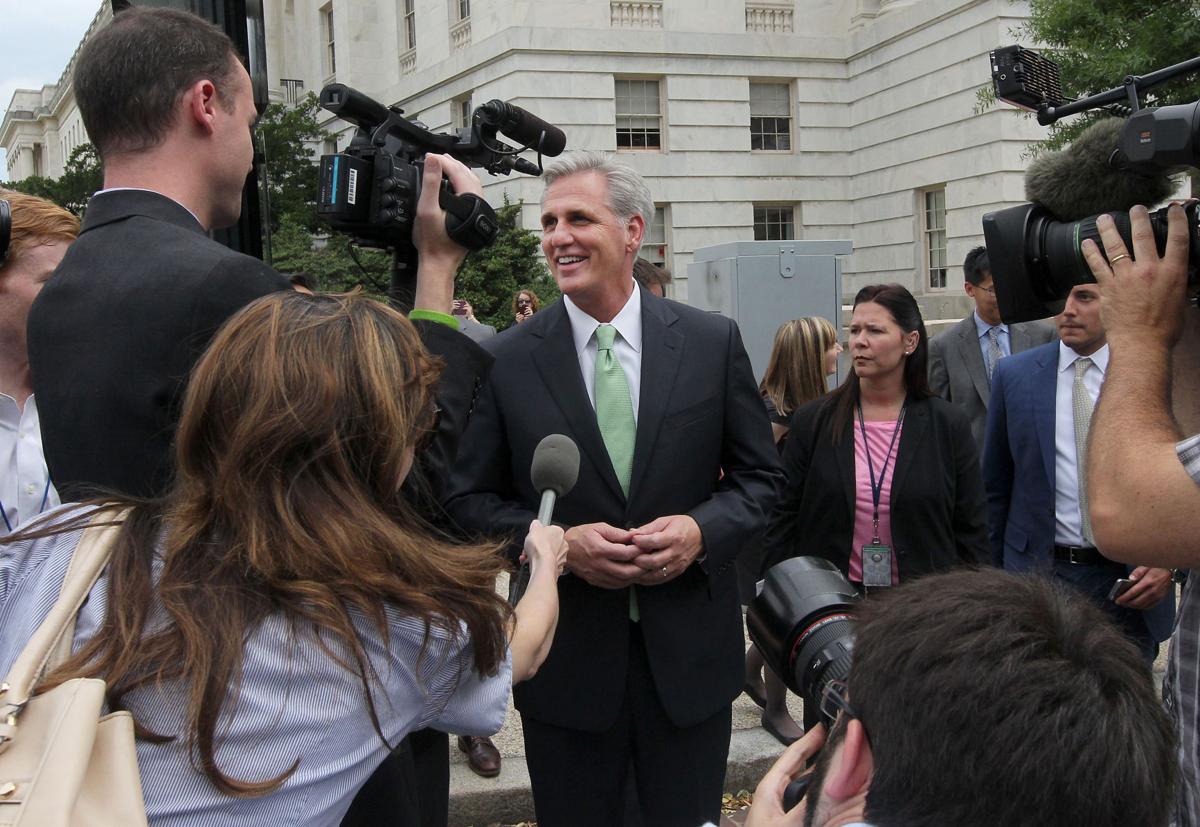 Rep. Kevin McCarthy, R-Bakersfield, is in the middle of the discussion about repeal of the ACA. 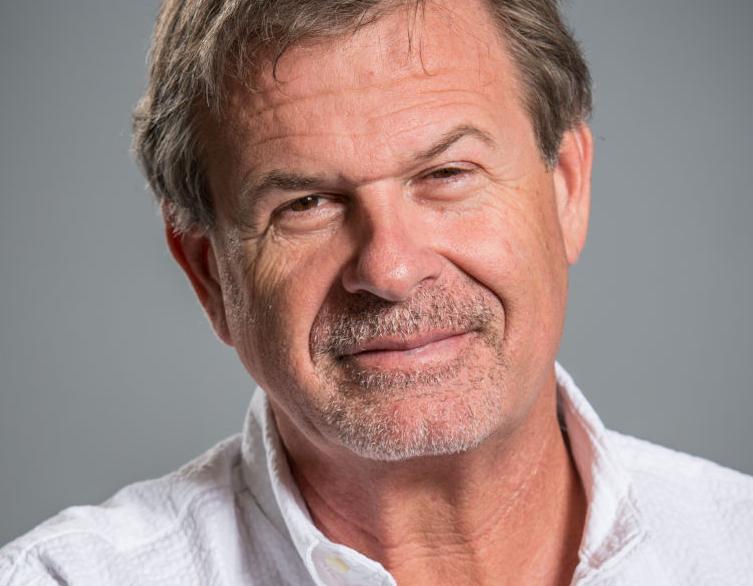 Email Senior Editor Robert Price at rprice@bakersfield.com; the views expressed here are his own.

The other day I offered Kevin McCarthy a deal he just couldn’t pass up: a sponsored town hall discussion of Republicans’ plans to repeal and replace the Affordable Care Act. We would make it invitation only, keep it to 30 guests, bar the doors and make sure a good portion of the participants were in his corner.

He passed it up.

“I find myself very accessible” already, he said in an interview on KERN Radio last week. “I don’t think I need that process.”

If by “that process” he means subjecting himself to the same sort of rowdy crowds that have roiled town halls across the country over the past two weeks, prompting several congressional Republicans to practically go into hiding, I suppose he doesn’t. He has seen the anger and passion already, with pickets marching on both his office and his home in recent days.

But if by “that process” he means listening to thoughtful constituents — people who are not normally given to shouting — discuss their hopes and concerns about health care, he most certainly does. And right now.

Why now? Because a Republican repeal-and-replace plan is actually starting to take shape. McCarthy said as much in that radio interview, declaring that he expects a bill to come to the House floor before June.

At least five Republican-authored versions are now making the rounds in draft form, according to the Kaiser Family Foundation.

Most would keep the most popular Obamacare provisions in place, such as the section that allows adult children to stay on their parents’ plans until age 26. But most plans would also require people with pre-existing medical conditions to enroll in special high-risk insurance pools.

And most plans would discontinue the flow of federal cash that has allowed expansion of Medicaid programs in several states, including California, where it’s known as Medi-Cal.

And that’s where it hits McCarthy’s 23rd Congressional District hardest.

Forty-five percent of Kern County uses Medi-Cal, the Los Angeles Times reports, citing the California Budget and Policy Center. In Tulare County, some of which resides within the 23rd District, it’s 55 percent.

McCarthy has been criticized for paying more attention to national party politics than to his Central California constituents. As minority whip and now majority leader, that is understandable. To a degree.

But this is a constituents-first moment.

Informal negotiations have or will soon begin on which provisions of whose plan will go into the final Republican bill. As majority leader, McCarthy must surely have some pull, even if he is regarded as less a policy guy than a political guy.

For guidance, he might look to President Trump, who is apparently of the opinion that Republicans can come up with a plan that provides more for less — a neat trick.

“We’re going to have insurance for everybody,” Trump said a week before his inauguration. “There was a philosophy in some circles that if you can’t pay for it, you don’t get it. That’s not going to happen with us.”

While no GOP plan is likely to take that instruction literally, some will hold the door open wider than others.

The latest of the five is by Rep. Darrell Issa, of San Diego, whose draft Access to Insurance for All Americans Act would allow the public to buy in to the same insurance plans provided to federal employees and their families. Unlike the others, his plan would also allow Americans with pre-existing conditions to stay in the general insurance pool.

Perhaps Issa is motivated in part by the realization that the American political landscape is an ever-swinging pendulum. And the pendulum just took a decisive swing to the right — which can only mean one thing.

For Issa, it means he could be in for a 2018 rematch of the toughest race of his career. Last year. he defeated Marine Col. Doug Applegate, a Democrat, by a mere 2,000-and-change votes.

McCarthy is fortunate enough to have never faced a remotely serious challenge in this traditionally Republican district. Unlike with Issa, personal political vulnerability is not an issue.

McCarthy need only think about his 700,000 valley constituents. Perhaps, before this is over, he’ll change his mind about which among them he’s willing to listen to.

Robert Price writes a weekly column for The Californian. Reach him at rprice@bakersfield.com. The opinions expressed are his own.