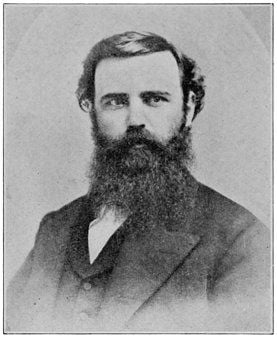 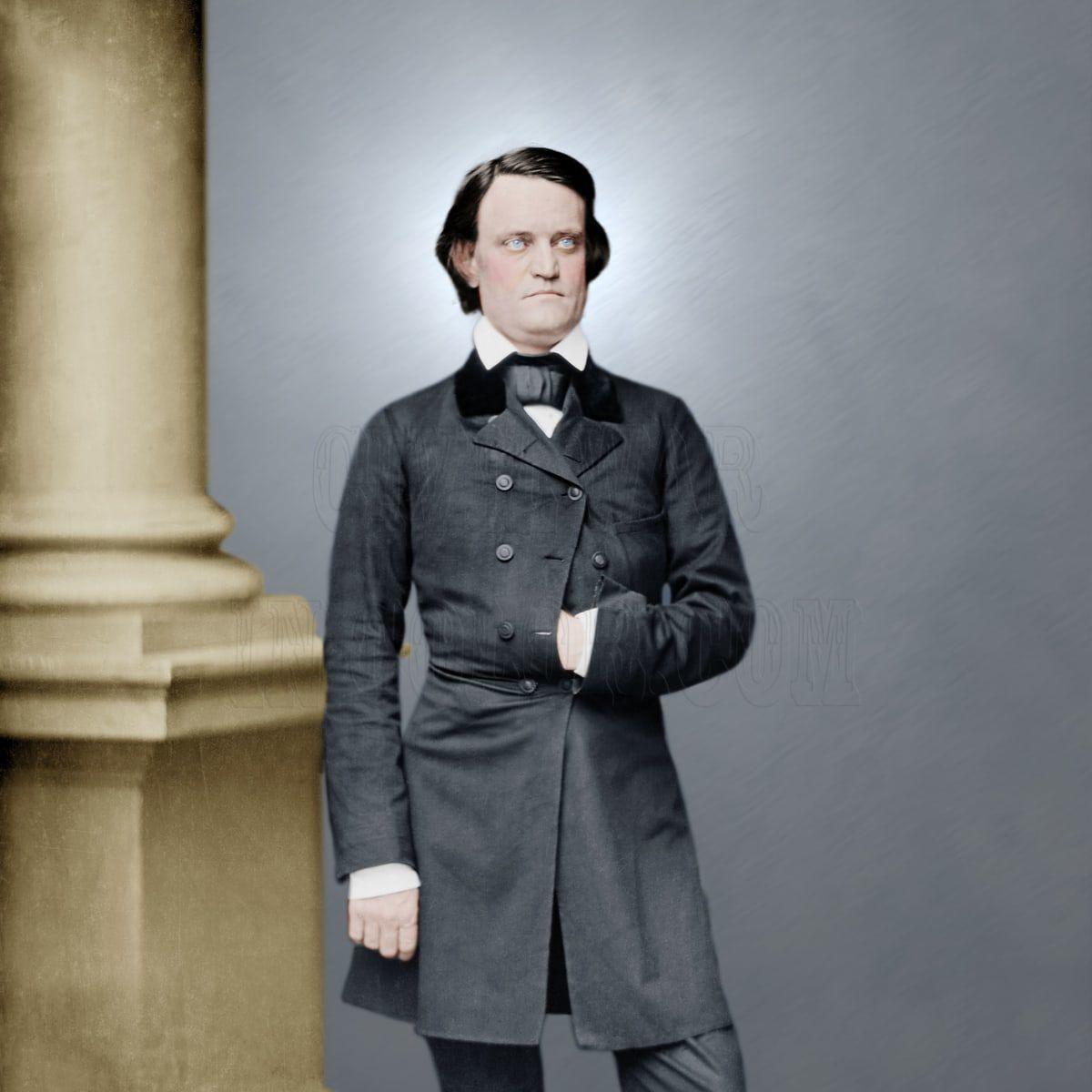 Alas, with apologies to Col. Thomas Baker and Father Francisco Garces, we're monument-deprived. Not for lack of association with the Confederate States of America.

Monuments honoring Confederate generals and other secessionist Civil War figures are coming down across the country as attitudes and assumptions about race relations enter a new era hastened by protests animated by the death last month of George Floyd at the hands of Minneapolis police.

In Raleigh, N.C., on Friday night, protesters pulled down statues of two generic Confederate soldiers and strung them up, mock-lynching style. Elsewhere across America, both USA and CSA, Confederate monuments have been sledgehammered and spray-painted with the sort of anger, passion and exuberance we last saw when a bronze Saddam Hussein was felled and dismembered in Baghdad in 2003. Chew on that comparison for a minute.

The closest comparison to Confederate symbolism in Kern County is an admitted stretch.

It's invincible Breckenridge Mountain, a 7,600-foot peak in the Sequoia National Forest, east of Bakersfield, that honors U.S. Sen. John C. Breckinridge, of Kentucky, 14th and youngest-ever vice president of the United States, Democratic candidate for president in 1860 against Abraham Lincoln — and one of the nation’s most prominent traitors.

At the outbreak of the Civil War, Breckinridge joined the Confederate Army, prompting his expulsion from the U.S. Senate. He commanded the 1st Kentucky Brigade in several prominent battles, including Shiloh and Murfreesboro, and eventually became the Confederacy’s secretary of war.

We don’t know who proposed naming the Kern County mountain after Breckinridge — and misspelled his name in the process — but we do know one of his most ardent admirers was a dedicated secessionist and criminal fraudster by the name of Asbury Harpending.

Harpending is one of those unwritten screenplays of American history, the sort of character we might affectionately call a rascal if not for the fact that his politics called for the continued enslavement of fellow humans and his ethical boundaries were loose enough to allow larceny and fraud.

He was, by the way, the father of Kern County.

Harpending, like Breckinridge a Kentucky native, was at the center of the Kern River Valley’s considerable gold-mining community of Confederate sympathizers.

But Harpending was not just a secessionist — he was an agent for the Confederate government. In 1863, he eluded a Union blockade and traveled through Mexico to reach Richmond, Va., where he met with Confederate President Jefferson Davis, presumably receiving an assignment.

He then traveled to San Francisco, where, with the aid of other Kern County-based Rebel sympathizers, he stocked a ship, the Chapman, with supplies and ammunition, and set out to become a privateer — essentially a pirate who would raid Union ships at sea.

But the man hired to navigate his ship betrayed him to federal agents, and Harpending was convicted of high treason and thrown in prison. He was granted freedom a year later as part of an amnesty act and in the winter of 1864 moved back to Whiskey Flat — Kernville, as we call it now — and returned to gold mining and assorted dubious behaviors.

One of those questionable pursuits involved what's been called the Great Diamond Hoax of 1872, in which Harpending’s confederates seeded a section of the Colorado Territory outback with precious gems and convinced investors there was much more to be had. The suckers included Bank of California founder William Chapman Ralston, Gen. George S. Dodge, Horace Greeley, Gen. George McClellan, Baron von Rothschild, and Charles Tiffany, of Tiffany and Co.

The scam has been portrayed on screen several times, including in three separate episodes of the old TV western "Death Valley Days": In the first, aired in 1955, Marc Hamilton played Harpending; in the second, aired in 1965, Vaughn Taylor played Harpending (Ronald Reagan was cast in the starring role of banker William Chapman Ralston in the same episode) and a third, in 1968, starred Gavin MacLeod. A 1958 episode of "Maverick" was also based on the hoax.

But why do we remember Harpending today? In part because Harpending once wrote of his connection to this region, “If the matter of paternity is ever brought up in court, it will probably be proved to the satisfaction of a jury that I am the father of Kern County.”

Col. Thomas Baker might dispute that. The acknowledged founder of Bakersfield, who had served as a colonel in the Ohio militia 30 years before, came to the settlement that would bear his name in 1862.

But Harpending did in fact participate in the effort to carve out the new county from swaths of Tulare and Los Angeles counties.

Other than Breckenridge Mountain, however, few actual man-made remnants of the Civil War remain in Kern.

A marker for the California section of the Jefferson Davis Highway, a precursor to Highway 99, placed along the route by the Daughters of the Confederacy in 1942, is now at the Kern County Museum, although it's been removed from view. Museum Executive Director Mike McCoy clearly understands the difference between preserving history and demonstrating undue reverence for its errors.

Historic Union Cemetery is the other touchstone. Exactly 110 former Union soldiers are buried there, many in the section set aside for members of the Grand Army of the Republic, a fraternal organization of Civil War Yankees. And 19 veterans of the Confederate Army are buried at Union Cemetery, their graves cared for by the local chapter of the Daughters of the Confederacy, whose representative declined to be interviewed for this story, citing the present social upheaval.

The former Confederates who moved west to Kern County apparently assimilated as well as their Union counterparts. One, named Wilkinson, served as a county justice of the peace, for decades marrying local couples of all Civil War sympathies.

When we think of the Civil War, we generally think of the Eastern Seaboard and the Deep South, but the War Between the States played out almost everywhere on the continent — including the deceptively tranquil Sierra Nevada of central Kern County.

We don’t have any Confederate statues to take down, or preserve for that matter — not of Harpending and not of Breckinridge. Not like the city of Lexington, Ky.

The John C. Breckinridge Memorial, erected in 1887, no longer stands watch in that city’s courthouse square, as it did for 130 years. In 2017 the bronze-on-granite statue was moved to the Lexington Cemetery, where heroes and traitors alike rest in peace.