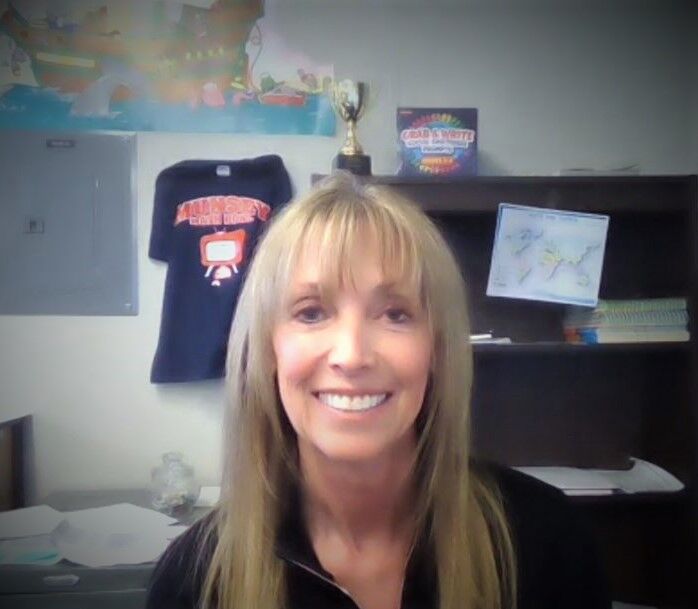 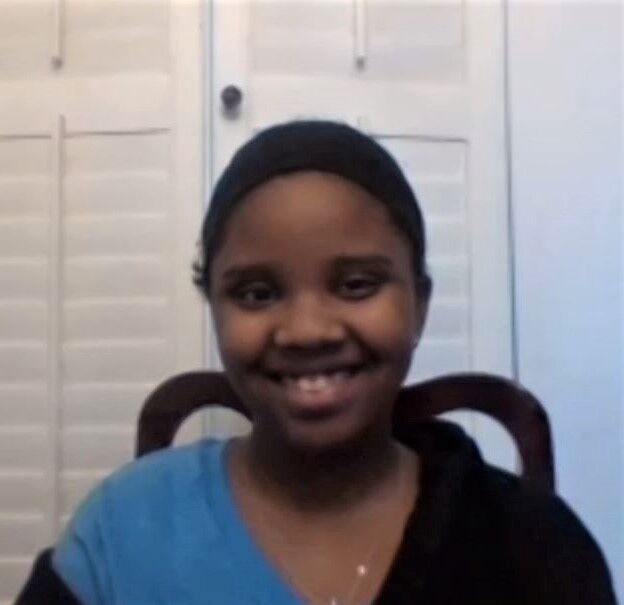 Kamyah Gaut is one of the students learning about both conserving water and recharging aquifers through “grey water.”

Kamyah Gaut is one of the students learning about both conserving water and recharging aquifers through “grey water.”

When a region’s groundwater is critically depleted and its dirt as hard as a frying pan, how do you refill the aquifer?

Turns out most of that water has soap in it and soap is a surfactant.

“We did experiments and showed drinking water sat on top of hydrophobic soils, but the grey water went down,” Kamyah said.

It went down four to five times faster so it penetrated deeper and was subject to far less evaporation than surfactant-free water.

Kamyah knows all this because her class participated in the CalWater H2O Challenge this year.

That’s an annual statewide competition open to children in grades 4-6. The challenge encourages students to think about ways to solve California’s water issues.

“But with COVID, this year we decided to do a design challenge,” she said. “It’s anything they can dream up. Some of the ideas I’ve heard sound crazy. But they’re good ideas.”

For instance, with climate change models predicting longer periods of rain, rather than snow, the state could see huge amounts of flooding.

Students in one class wanted to find a way to capture that runoff for farms and cities to hedge against intermittent drought.

“They designed underground baffles that could be placed around the edges of aquifers so the rain would be captured,” Montserrat said. “We’re getting all sorts of ideas.”

Some have even been implemented.

Last year, she said, a student whose mom works in a tomato canning plant in the Sacramento area came up with a way to recycle water used to steam clean the cans and cut the plant’s water use by half.

Prizes for these blue sky ideas are hefty.

This year, the first place finisher will get a $3,000 grant for the classroom and each student will be awarded a $1,000 college scholarship.

Facing another semester of COVID-distanced drudgery, Elrod asked the students if they wanted to try something new and give the H2O Challenge a shot.

Why not, was the shrugging endorsement from students.

“But the more they learned the more excited they got,” Elrod said. “Now they don’t want to stop.”

After interviewing a chemist, wastewater treatment official and a water educator with the Kern County Water Agency, the students got dirt samples from local almond farmer Shannon Ritchie, did experiments, created slides, a video, a short “commercial,” wrote a poem and even designed a game for Kahoot!

Elrod has to compile the full portfolio of their efforts and submit it all to the H2O Challenge contest by March 31.

Winners will be announced in May.

But win or lose, that may not be the end of this school project.

Elrod’s students went a little deeper and discovered a way to make sure the surfactants in their grey water are organic.

Now, Elrod is getting calls from manufacturers interested in what the Munsey Elementary students came up with.

“I tell the students, just because they’re kids it doesn’t mean they can’t make a difference.”