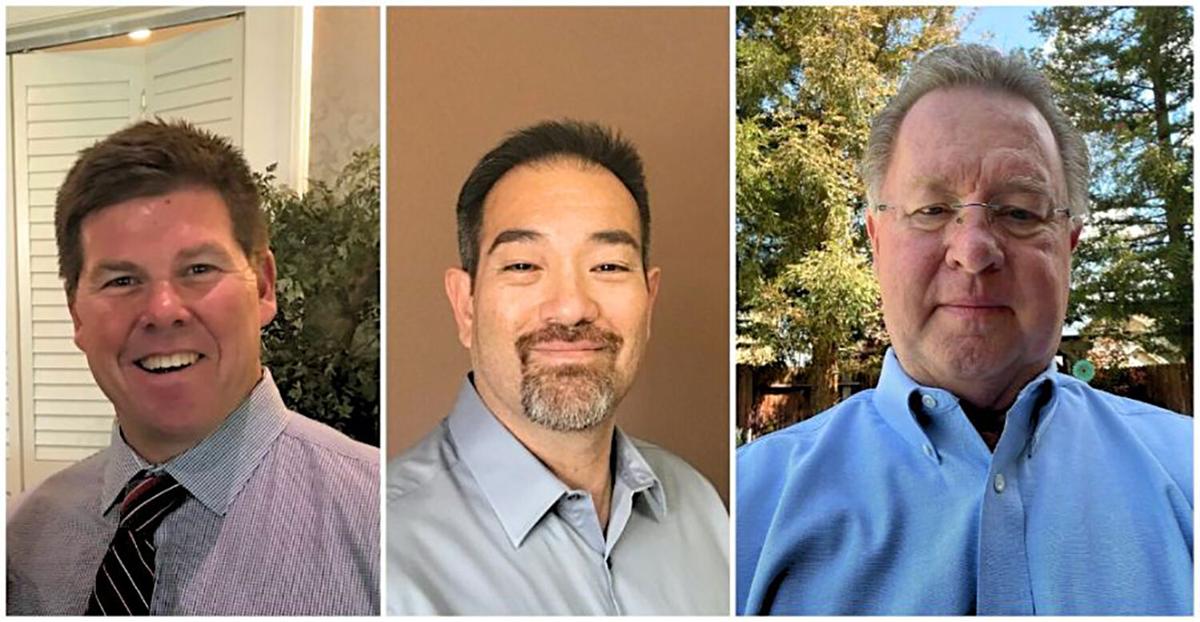 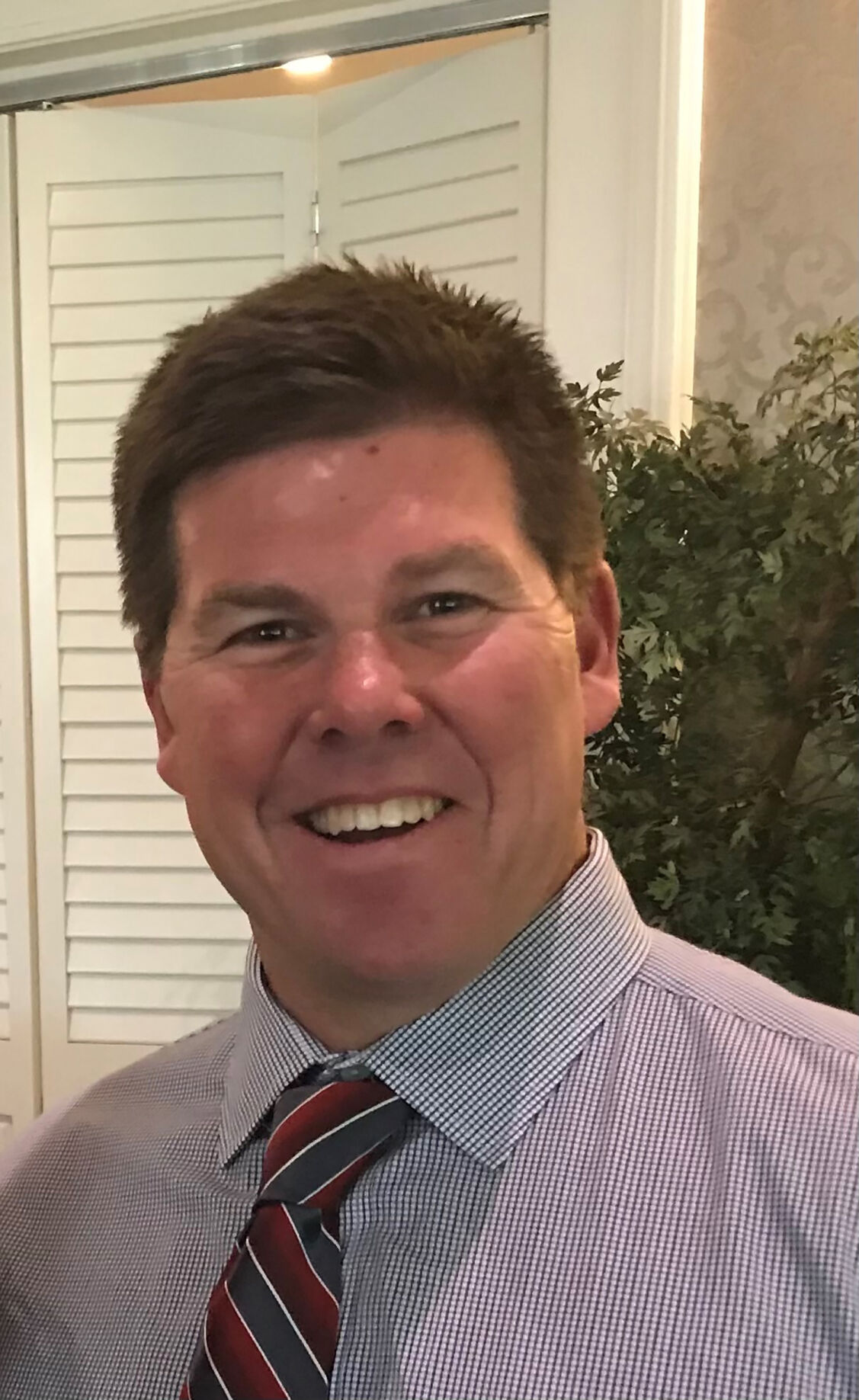 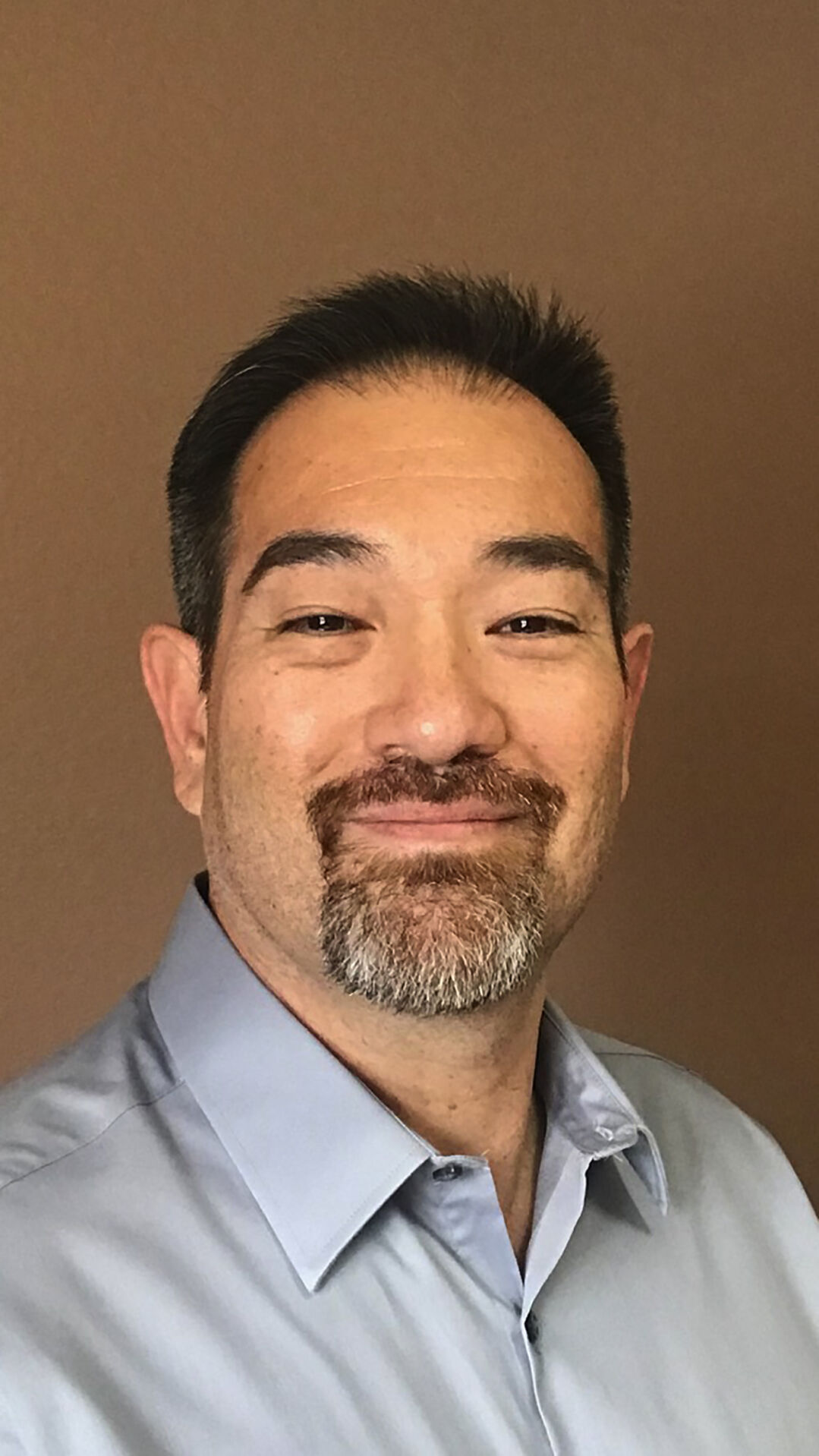 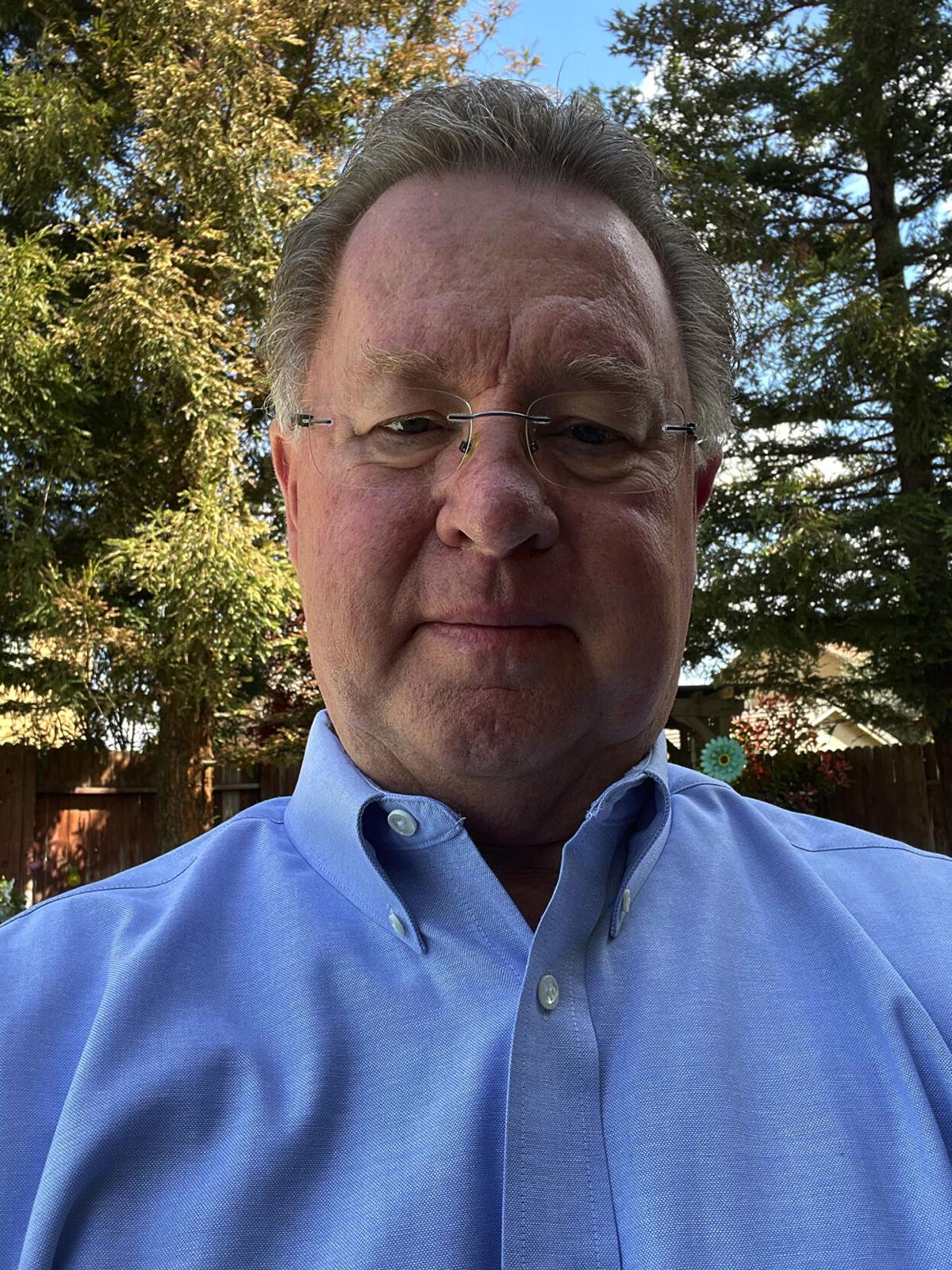 The personnel deck of who’s who in Kern County water has shuffled recently at several agricultural water districts.

And the newly formed Westside Water Authority, made up of four different ag water districts, also brought on a new general manager.

Dan Bartel, formerly the assistant general manager for Rosedale-Rio Bravo Water Storage District, was officially named general manager of that district earlier this month, taking over for Eric Averett, who left for a job in the private sector.

Bartel started work in 1993 as an engineer with Buena Vista Water Storage District working up to general manager from 2008 to 2012.

In 2013, he began working as Rosedale-Rio Bravo’s assistant general manager, where he spearheaded a number of efforts including the purchase of Onyx Ranch above Lake Isabella.

The district plans to move water from the South Fork of the Kern River on the ranch down to farmers in Rosedale-Rio Bravo, northwest of Bakersfield.

He is a 1993 graduate of Cal Poly, San Luis Obispo with a degree in bioresource and agricultural engineering.

Diamond retired earlier this month after 13 years leading the district.

Like Bartel, Hampton began his water career as an engineer at Buena Vista and then became assistant general manager for Cawelo Water District in 2013.

At Cawelo, Hampton worked on issues such as the use of oilfield produced water blended with fresh water for irrigation. The California Regional Water Quality Control Board recently deemed the practice safe for irrigation at Cawelo, ending a year’s long controversy.

He is a 1994 graduate of University of California, Santa Barbara with a degree in mechanical engineering.

Mark Gilkey is new to Kern County water having spent about 30 years working for the Tulare Lake Basin Water Storage District in Kings County, where his family has deep farming roots.

Together those districts cover a huge swath of land in the extreme northwest corner of Kern County with Dudley Ridge stretching north into Kings County.

All four are highly dependent on water from the State Water Project, which has become increasingly unreliable due to endangered species issues in the Sacramento-San Joaquin Delta.

He is a 1985 graduate of California State University, Fresno with a degree in business administration/computer systems.