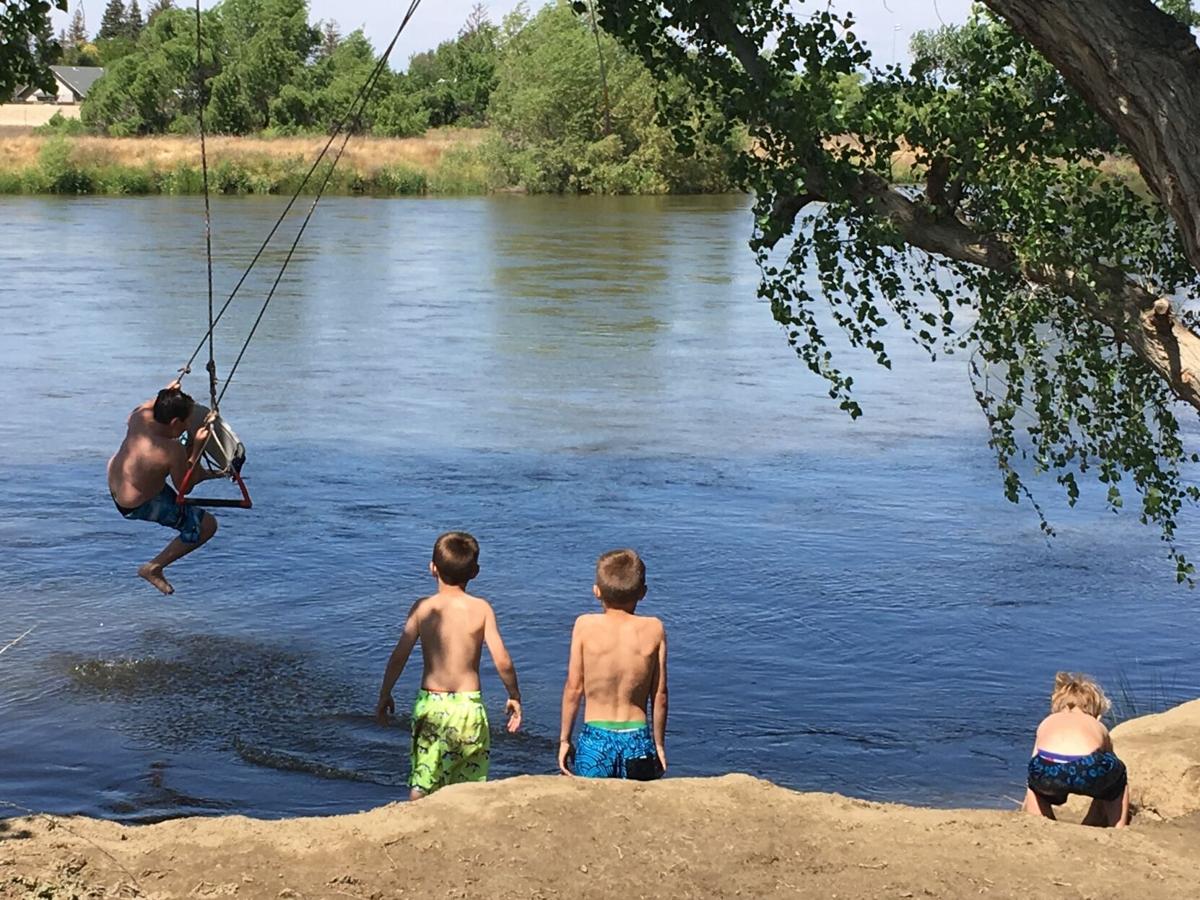 A child tries out a rope swing on the Kern River west of Allen Road in spring 2020. 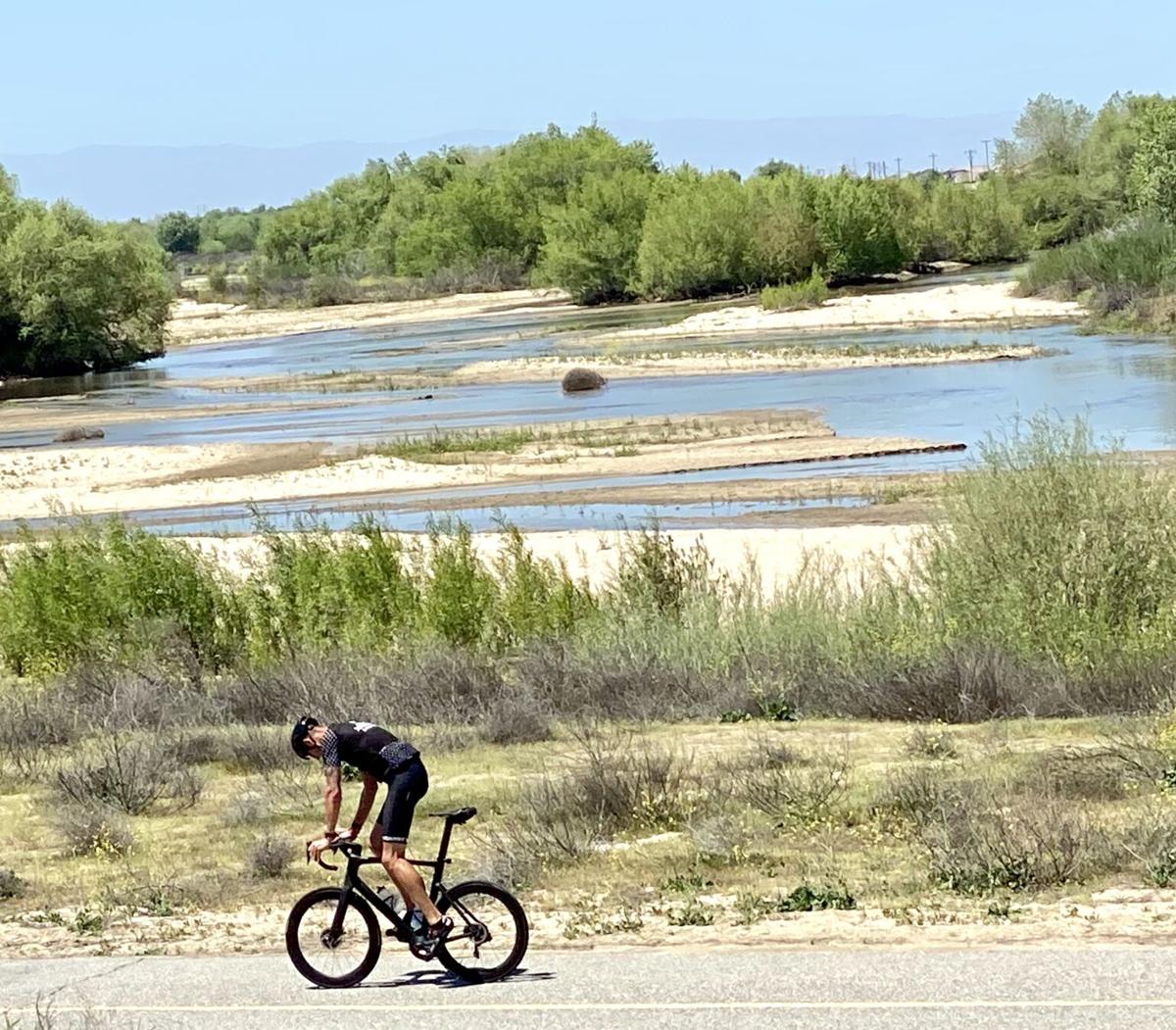 A cyclist pedals past a sparse Kern River in spring 2020. 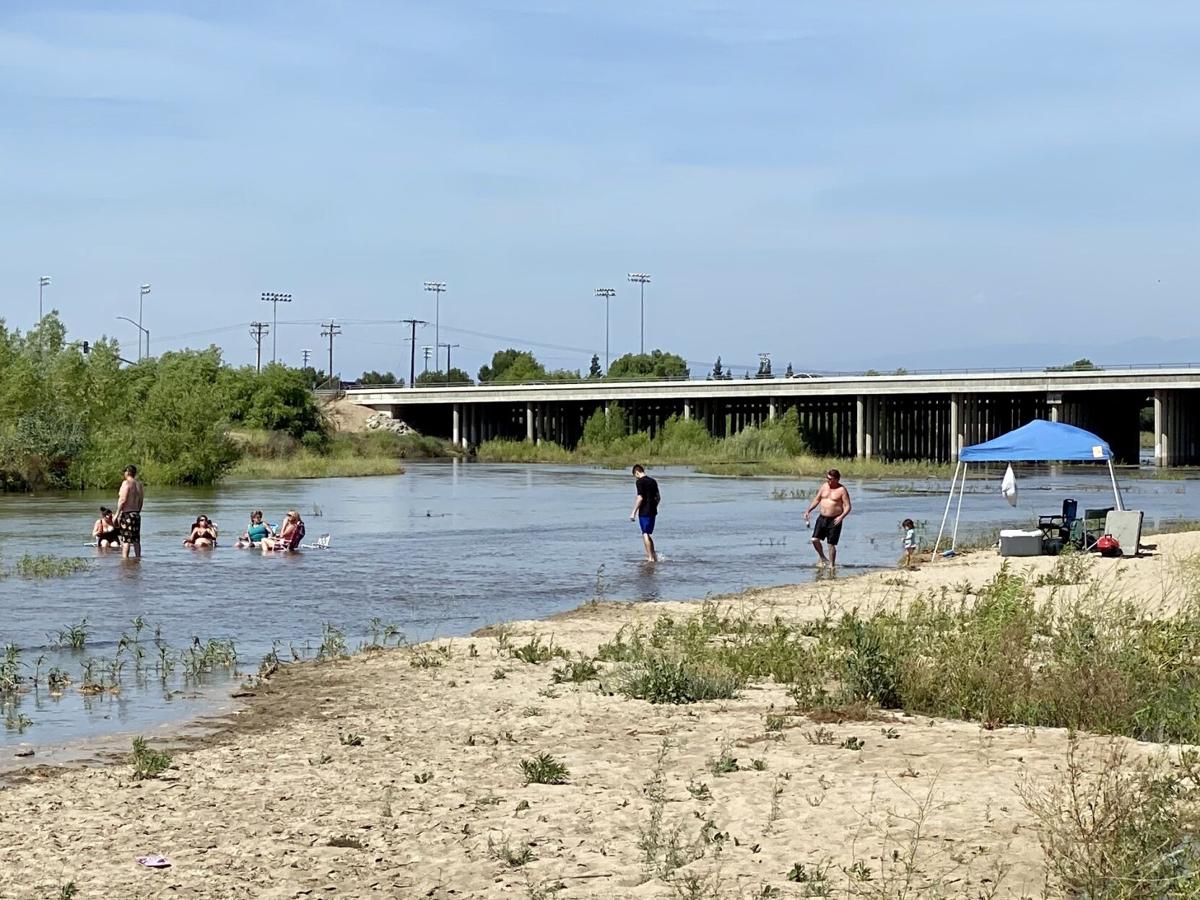 Families lounge in chairs on the Kern River in spring 2020.

A child tries out a rope swing on the Kern River west of Allen Road in spring 2020.

A cyclist pedals past a sparse Kern River in spring 2020.

Families lounge in chairs on the Kern River in spring 2020.

Whether the Kern River truly has spare water and, if so, how much, has been left up in the air for more than a decade.

Now, 11 years after the State Water Resources Control Board ruled the Kern River was not fully appropriated, it will finally start the process of getting at those two key questions: Is water available? How much?

A status conference hearing has been scheduled by the board’s Administrative Hearing Office for Aug. 17 at 9 a.m., the board announced on Monday.

That will kick off what is sure to be a long legal process just to determine availability and possible amounts of water.

Who should get that water is an entirely different process not being addressed in this first round of legal questions.

Still, Monday’s announcement of the hearing was greeted as progress by one of the parties involved.

“This is an important and positive step in (Bakersfield’s) ongoing efforts to protect and preserve local water supplies by increasing Kern River flows for the benefit of the residents of the city and the entire region,” wrote Colin Pearce in an email. Pearce, with Duane Morris, is the city’s water attorney.

Bakersfield is one of six entities that have applied for water, should the board find there is water available. It is the only entity that has pledged to run any water it may be awarded down the Kern River channel through the city.

This all stems from a long legal fight started by North Kern, which accused the Kern Delta Water District of not using all its water rights. That case ended in 2007 with a judge ruling that, indeed, Kern Delta had forfeited some of its rights to the river under California’s “use it or lose it” practice. But the judge didn’t give the water to North Kern, instead kicking the whole thing up to the state Water Board. In 2010, the board found the river wasn’t fully appropriated based on flood waters occasionally going into the California Aqueduct.

That opened the door for entities to apply for any unappropriated water but that’s where the issue has been stuck for the past 11 years.

Like Bakersfield, North Kern is looking forward to the hearing, the district’s general manager Dave Hampton wrote in an email saying the district is “… committed to sustainably managing the highly variable Kern River water supply so that it can continue to meet the needs of the families, farmers, communities and businesses north of the river who depend on it.”

Now that things are moving, Pearce was also encouraged that the state Water Board specifically said it would delve into Bakersfield’s legal argument for the Kern River water.

To sort it all out, the Administrative Hearing Office will first look at:

Is unappropriated water available, if so, how much?

If unappropriated water is available, in what order should the applications be processed? And how should water be allocated among the competing applications?

Should Bakersfield’s legal argument that the forfeited water is open to new applicants hold sway? Or should the water flow to the next rights holder under “the law of the river?”

The process may be slow and deliberative, but the fact that this case, and several other rights cases involving valley rivers, are moving at all is thanks to a 2018 law creating the Administrative Hearing Office within the Water Board.

The office was created to deal with a backlog of rights cases.

That backlog has only grown larger as even occasional flows from streams that cross the San Joaquin Valley have become highly sought after since passage of the Sustainable Groundwater Management Act. SGMA mandates that critically over drafted water basins, which includes nearly all basins in the valley, come into balance by 2040.

That means agriculture needs to pump (and farm) less or bring in more water from somewhere.