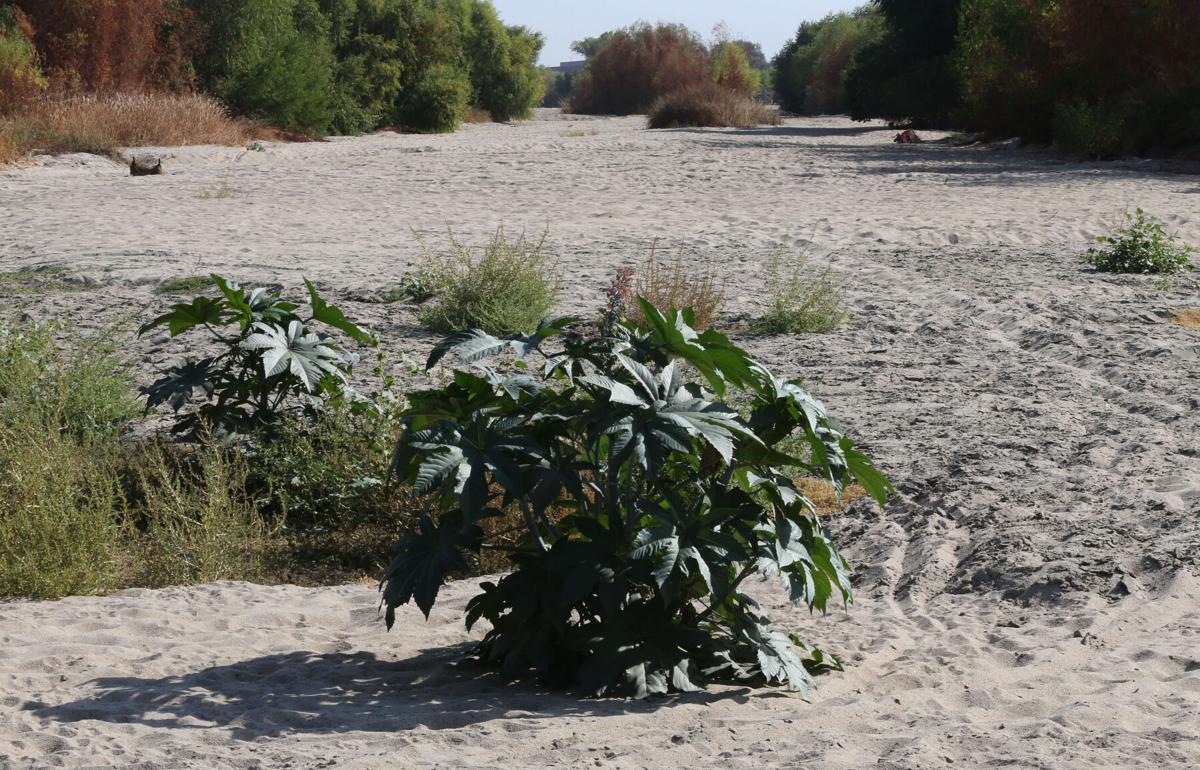 Shrubs take up much of the Kern River bed in Bakersfield in this October file photo. 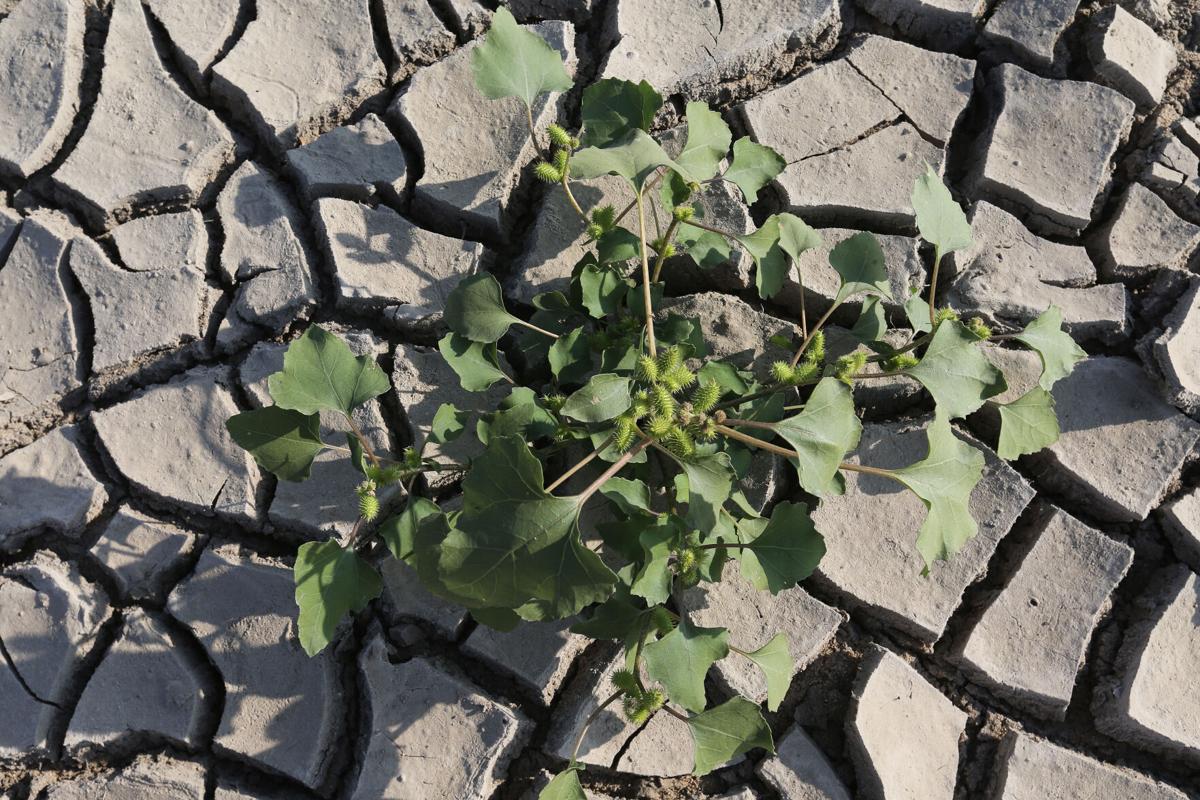 Shrubs take up much of the Kern River bed in Bakersfield in this October file photo.

The steady drumbeat of support to get more water flowing in the Kern River through Bakersfield continued Tuesday at the State Water Resources Control Board.

During the public comment portion of the meeting three speakers from Bakersfield and Kern County’s political realm urged board members to finally hear — and grant — a decade-old petition by the City of Bakersfield to appropriate water on the river to run through the heart of town.

“For too long, the Kern River has been a barren, unutilized resource left to desolate conditions,” said Jeff Flores, chief of staff for District 3 Kern County Supervisor Mike Maggard. “A dry riverbed strewn with homeless camps and tumbleweeds serves no one well.”

Most of the river dries up through Bakersfield from Manor Street west as its waters are taken to agricultural lands through a series of canals.

The communities served by Maggard, including Oildale, have long sought more recreational amenities along the river as part of their “visioning” process to improve quality of life and increase economic diversity, Flores said.

“A flowing river is fundamental to those goals,” he said, adding that, with a river, Bakersfield could be like “an Austin, or San Antonio, or Sacramento, or any one of the great river cities in America.”

Bakersfield Councilman Bruce Freeman emphasized how many years the city has been waiting, and counting on, getting water back in the river bed on a more regular basis.

“But the most important point I want to make today is what an incredible amenity the Kern River is for the city and how the community has rallied around it,” he said.

Councilman Bob Smith, chairman of the Bakersfield Water Resources Board, was specific in his comments asking board members to approve the city’s water availability analysis, find that water deemed forfeited in 2007 is unappropriated and give that water to the city, which has promised to run it down the river.

“It makes sense to us that the river should have water in it,” Smith said. “If the board finds there is unappropriated water, it should flow in the river. That seems natural to us.”

The forfeited water Smith referenced was lost by the Kern Delta Water District in a lawsuit brought by the North Kern Water Storage District.

North Kern alleged that Kern Delta wasn’t using all of its rights to the river and in 2007, a Tulare County court agreed.

But the question of who should get that water was moved to the State Water Resources Control Board, which did agree in 2010 there was some unappropriated water on the river but has yet to decide how much and who should get the water.

Five entities have applied for the water including four ag water districts and the City of Bakersfield.

The issue is complex.

After determining how much, if any, water is available, the board must then navigate an arcane rights structure known as “the law of the river,” which has an established priority of how much water goes to each rights holder based on how high the river is flowing.

Bakersfield is arguing the forfeited water is a new pool of water and should be open to new applicants.

The other applicants insist the forfeited water should remain under the law of the river.

The Division of Water Rights at the State Board is still studying those issues.

This was the latest in a series of appearances at the Water Board orchestrated by “Bring Back the Kern,” a grassroots effort by Bakersfield residents to get water into the riverbed through town.

The movement started last summer with a petition on change.org and has branched out to include several letters published in The Californian and interviews on Kern County In-Depth with KGET-TV 17 anchor Jim Scott.