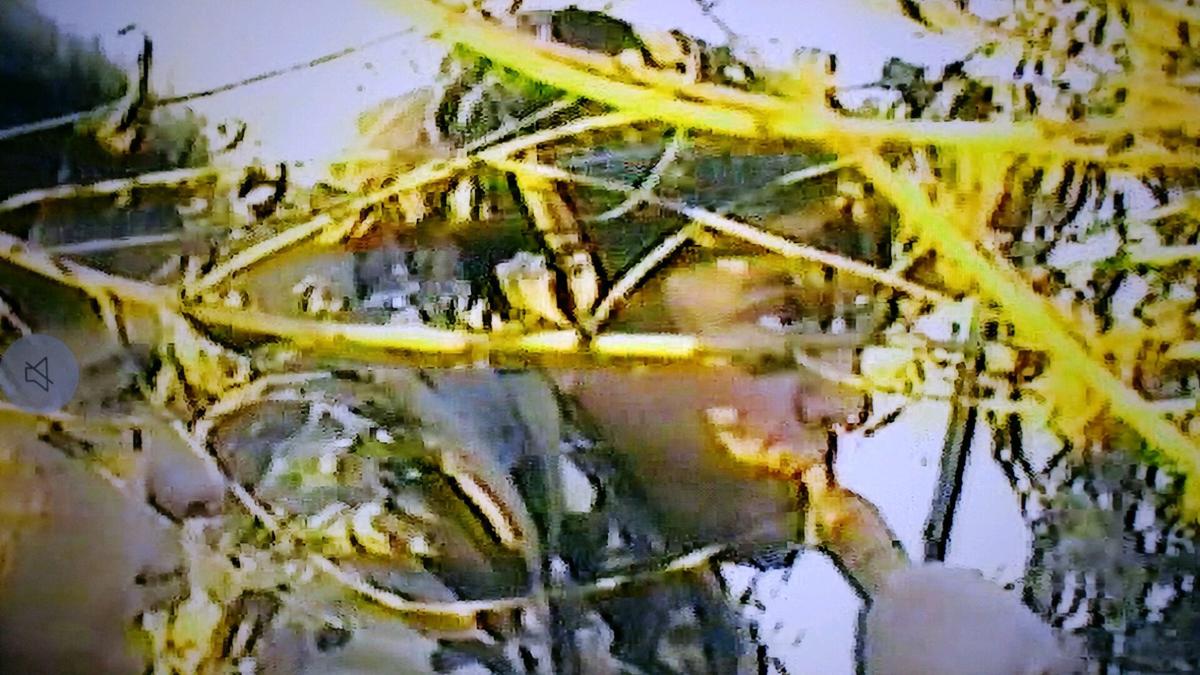 Photo showing Steve Merlo, with son Christian, back in the mid 1980s, using his favorite waterfowl call while working a flock of ducks. 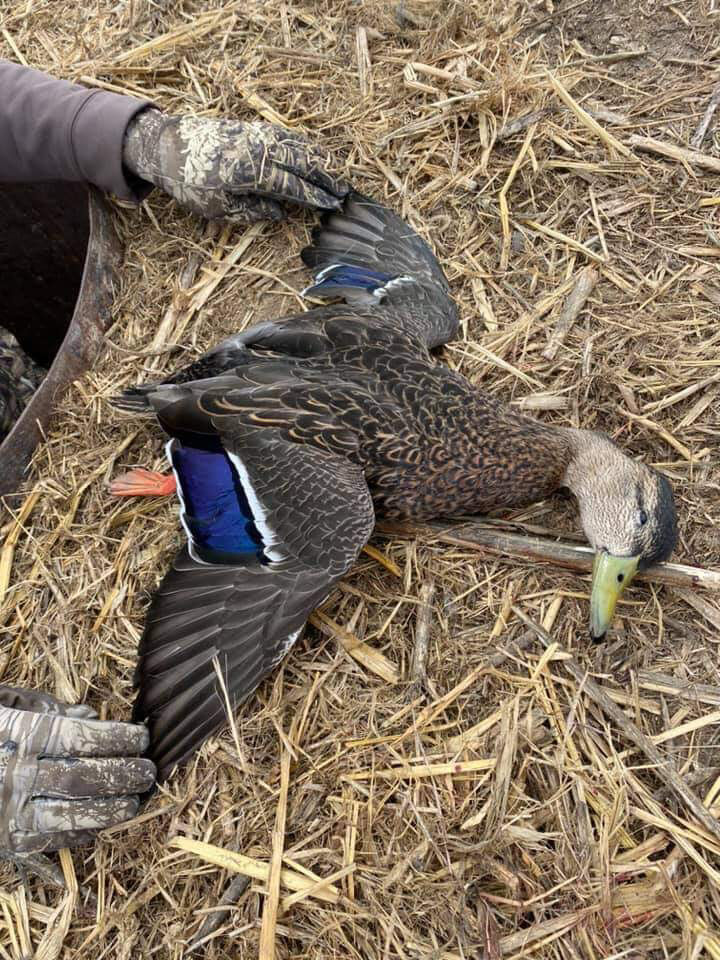 Local waterfowler Kevin Newlen is probably looking for a good taxidermist after bagging this extremely rare Mexican Duck the last week of season at his Santura Club.

Photo showing Steve Merlo, with son Christian, back in the mid 1980s, using his favorite waterfowl call while working a flock of ducks.

Local waterfowler Kevin Newlen is probably looking for a good taxidermist after bagging this extremely rare Mexican Duck the last week of season at his Santura Club.

A few weeks ago, Candy Merlo stopped by my home and dropped off a box of personal items that belonged to her husband, Steve, that she thought I should have. There were a few framed photos, as well as some framed antique sales sheets of Winchester shotguns.

But, the real bonanza in the box was a stack of Steve's columns from The Californian that were all dated from the years 2000 to 2002. Not every one he had written, but quite a few.

The ones dated in the spring and summer were mostly about fishing, and the others from the fall and winter months usually had hunting stories. I'm sure you have heard me, over the years, comment about what an outstanding writer Steve was during his 20 years with this newspaper before he passed away four years ago. His way with words was extraordinary, and I could never begin to approach his dialog in the things I write. A best example of this was found in one of the columns in the stack written for a dove season opening day.

I am going to share a portion of that with you now, and I hope you will truly understand what a "gift for gab" Steve possessed. . . .

"The stark quite of pre-shooting time quickly passed through the appointed hour, and the hunter's worst fears had been realized. The doves were either late, or worse, gone. The first genuine rays of sunlight began filtering through the mixed cloud layer around 8 o'clock. The adrenaline-charged bodies that had earlier trembled in anticipation for the first birds' arrival now sat dejectedly on their stools and buckets, drinking coffee and talking what-ifs with their companions. Leaning against nearby fence posts were their newly cleaned and polished firearms, unfettered with the redolence of burnt gunpowder.

"Only a smattering of shots had been fired at, what few and far between birds had been seen. Where had they gone? Will they be here later? Should we move to a new location? I took a day off for this? No longer whispering, the hunters spoke boldly with nothing in sight to frighten off.

"They started off as a mere trickle, then built into a tiny rill of birds, and then a stream. They never made it to the river stage, as in years past, but they did finally come. And ever so slowly the shooting started, too, a boom over there, two more to the north, an occasional barrage to the west.

"A high pair barreling past was properly saluted and sworn at. A lone single, flying low over the field, suddenly crumpled and fell, leaving a puff of feathers wafting in the sky. Towards the sun, three more swept through the staggered shooters, twisting, falling, dodging in their seemingly impossible way of avoiding danger. Another bird dropped amidst the hoots and calls of hunter success, and his dog's great retrieve. And so it went until nearly eleven, when quiet reigned again. The birds had gone back to roost or wherever they go during the midday, and the shooters had reunited at their vehicles. And this is the time hunters enjoy most. Playful admonitions about missed shots abounded and cool, soothing beverages sated thirsty palates.

"Can we finish off our limit this afternoon?"

Wow! What an amazing dialog. Steve, I still have no idea how you were always able to come up with so many graphic adjectives.

There were two other columns in the assortment that really caught my eye, also. The first was an extensive story about the duck calls that Steve and I used for many years. Steve went at length and contacted the manufacturer for a story of the Yentzen double reed call that I had put him onto right after we first met. He used to practice calling while driving home from is job near Lost Hills, and would often stop by my house to get my opinion of his progress.

The second column was about a Waterfowl and Duck Hunting Exposition that was held at the Kern Wildlife Refuge. Refuge manager Dave Hardt had once again put together a full day's slate, including a BBQ. Steve talked me into giving a duck calling seminar during the event. It went well, and I included a showing of one of my video hunts from Canada that everyone enjoyed.

"The first time I saw Ken working ducks with his Yentzen and Sure-shot calls was back in the mid-seventies. My spread of decoys had unknowingly been placed only a hundred yards from where he had placed his own the night before. Just before shooting time, he pulled up in, of all things, a Datsun sports car, hid it behind a tree and walked a mere 60 yards to his blind next to a 15 yard-diameter puddle.

"He started calling and by 7:15 had limited out on greenheads and gadwalls, which he had sucked into his location like they were on a string. The people in my group never pulled the trigger on a big duck that day and had to settle for a mess of Teal and Spoonies.

"I didn't know exactly who the mystery caller was at the time, but it didn't take me long to find out. When I did, he graciously invited me out to hunt with him, and my duck calling education began in earnest. We've hunted waterfowl all over the U.S. since then, and our friendship has withstood the test of more than 25 years."

I'm getting on in years now, and time starts to play tricks with one's memory. I had always thought that I first met Steve when I was guiding for geese and took him out for the first one he ever bagged. But his story rang a bell, and I remember the goose hunt was just a couple of weeks after the duck hunt he described. Better times were never had in my lifetime.