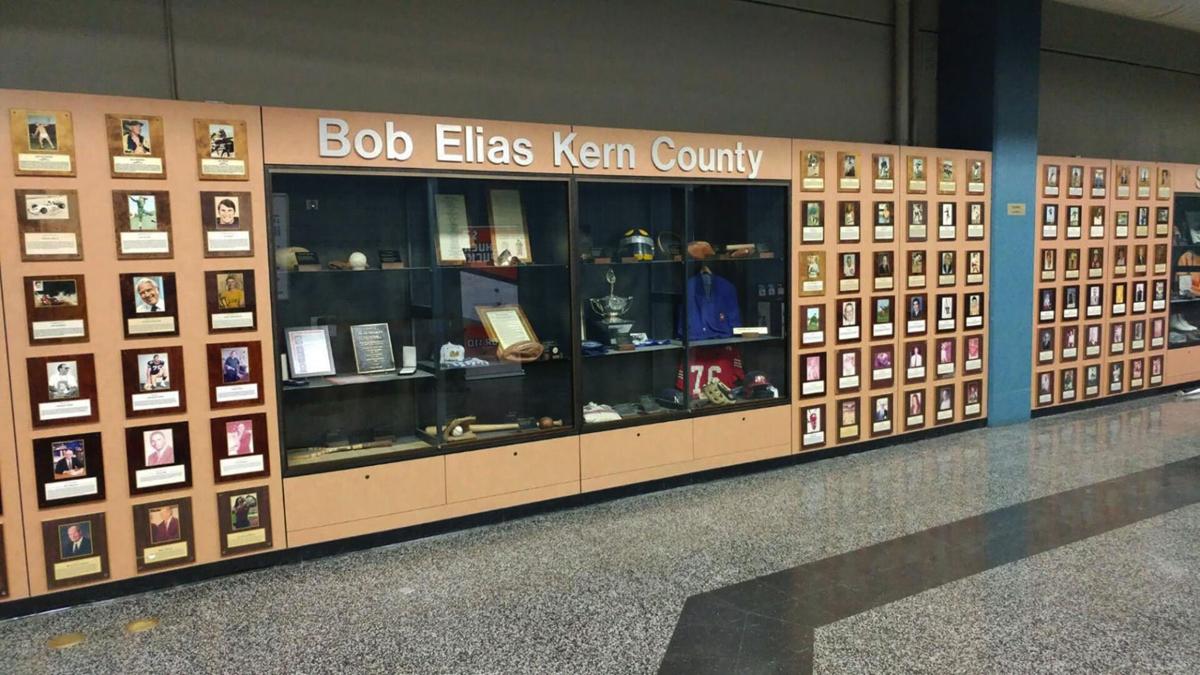 Pictured is a portion of the Bob Elias Kern County Sports Hall of Fame display that is featured at the Mechanics Bank Arena in downtown Bakersfield. 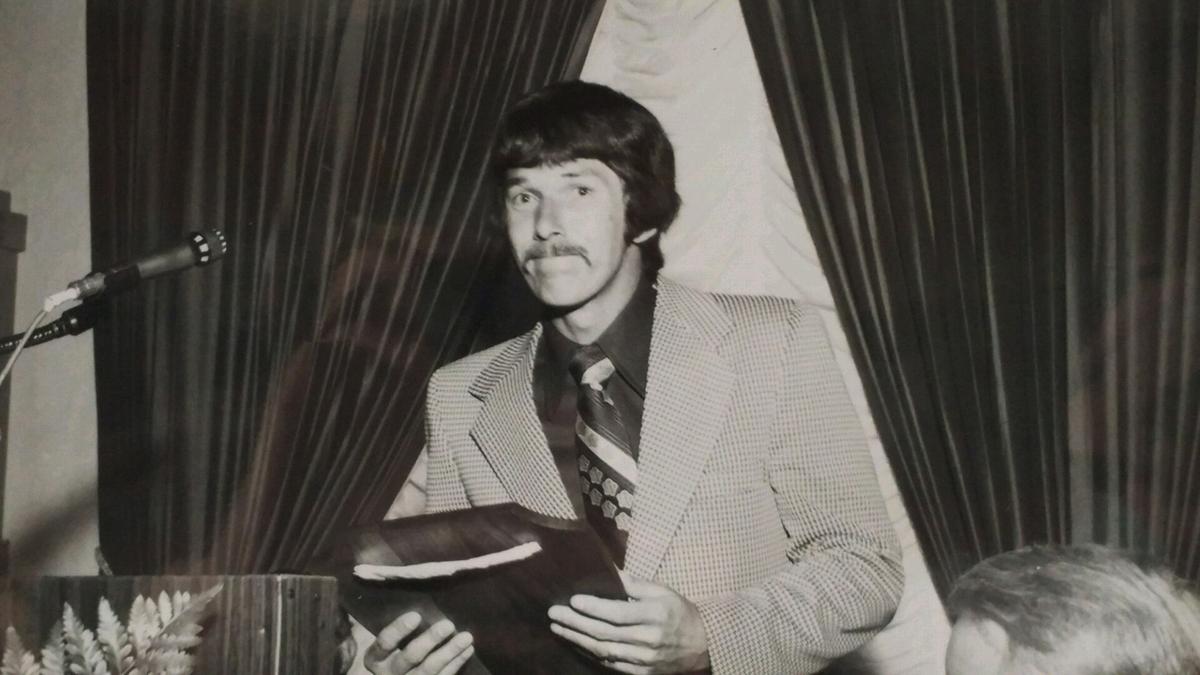 Columnist Ken Barnes is shown receiving his Bob Elias Hall of Fame plaque during the event in 1973.

Pictured is a portion of the Bob Elias Kern County Sports Hall of Fame display that is featured at the Mechanics Bank Arena in downtown Bakersfield.

Columnist Ken Barnes is shown receiving his Bob Elias Hall of Fame plaque during the event in 1973.

Masks. I'm getting tired of wearing one, but I am afraid they are going to be with us for a very long time. A very, very long time if you want to stay safe.

This pandemic has put a lot of things into disarray, over and above all of the health issues. My prayers go out to anyone, or their family, who is suffering from this crippling event.

Not only is it affecting health, it has completely disrupted a large number of social and sporting events in most countries. And, Kern County has not been left out.

The annual Kern County Sportsman's Night dinner, which is sponsored by the California Waterfowl Association, was not held four months ago.

It is a terrific event that honors a local sportsman that has done a host of good deeds locally.

And, the Bob Elias Hall of Fame dinner was skipped just this past week or so.

The Bob Elias Hall of Fame began in the late 60s and has been going on for over 50 years. This organization was founded to honor the leading local sportscaster of that era, Bob Elias.

This newly-formed entity was an offshoot of the Bakersfield Jockey Club, a group which met weekly to honor standout area athletes, primarily those in high school and college. Elias had always voiced an opinion that these individuals should be honored in perpetuity, so after his death in 1965, an annual dinner was started in 1967 to enshrine these local sports figures.

Bob will always be remembered for his line, "You don't have to take part in a sport to be a good one."

I was fortunate enough to be entered in 1973, and at that time they were done as a secret for the person going in. It was the surprise of my life when the emcee started talking about my life as I was sipping a cup of coffee after dinner. Just awesome.

Over the years since that time I have told a great many people that, in my mind, there could not be anywhere in the United States, a city or county, that could come close to producing the diverse number of great athletes that Kern County has had over the years. I'm talking about world champions in various sports, amateur champions, college champions, and top figures in most professional sports.

The list is endless. And then we throw in a few coaches in all of these areas, also.

Prepare yourself for three very long sentences because I am going to list all of the categories included in the Hall of Fame.

Throw in a great number of coaches at high school, college and the professional level at many of these named sports, and the number for this elite group is now 225.

We should all be so proud of what these individuals have accomplished representing the city of Bakersfield and county of Kern.

You must put a dinner on your "to do" list for February next year. Hopefully, the worst of this pandemic will be behind us and we will be able to "meet and greet" like the old days.