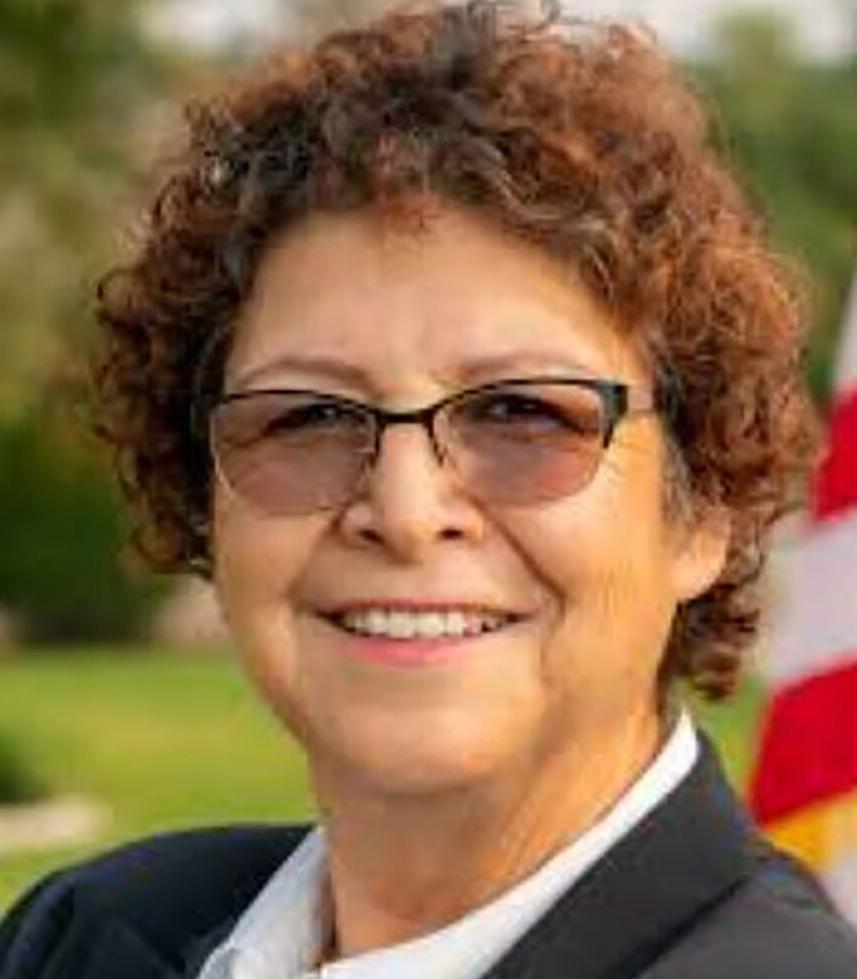 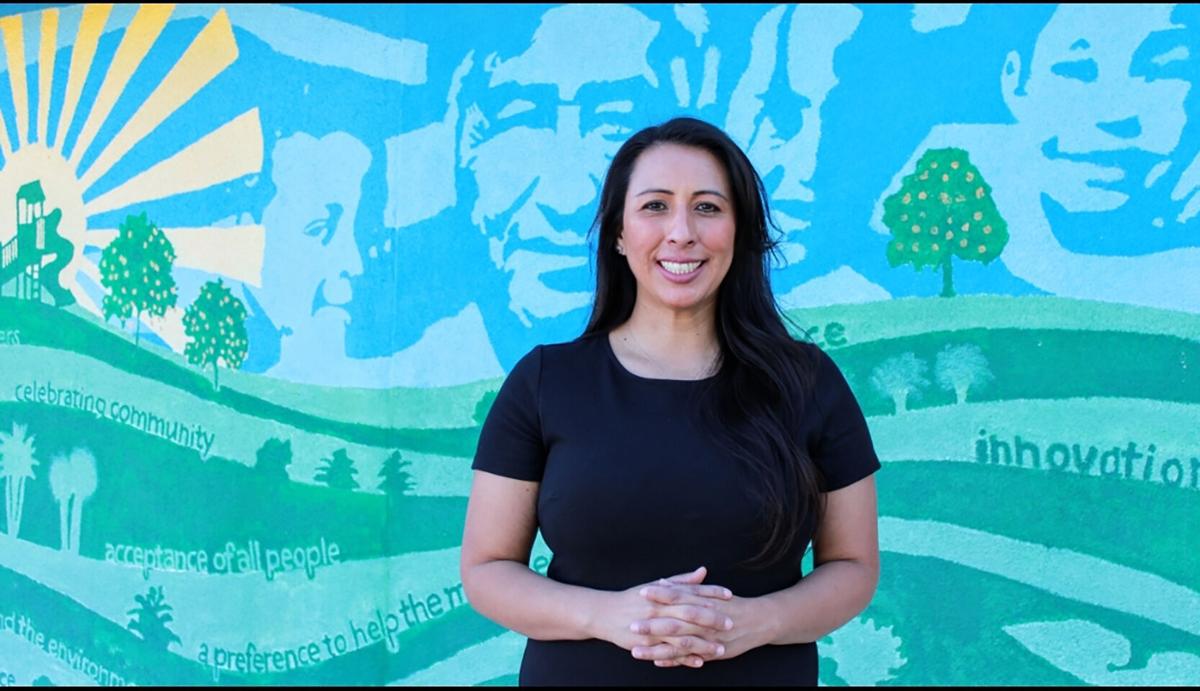 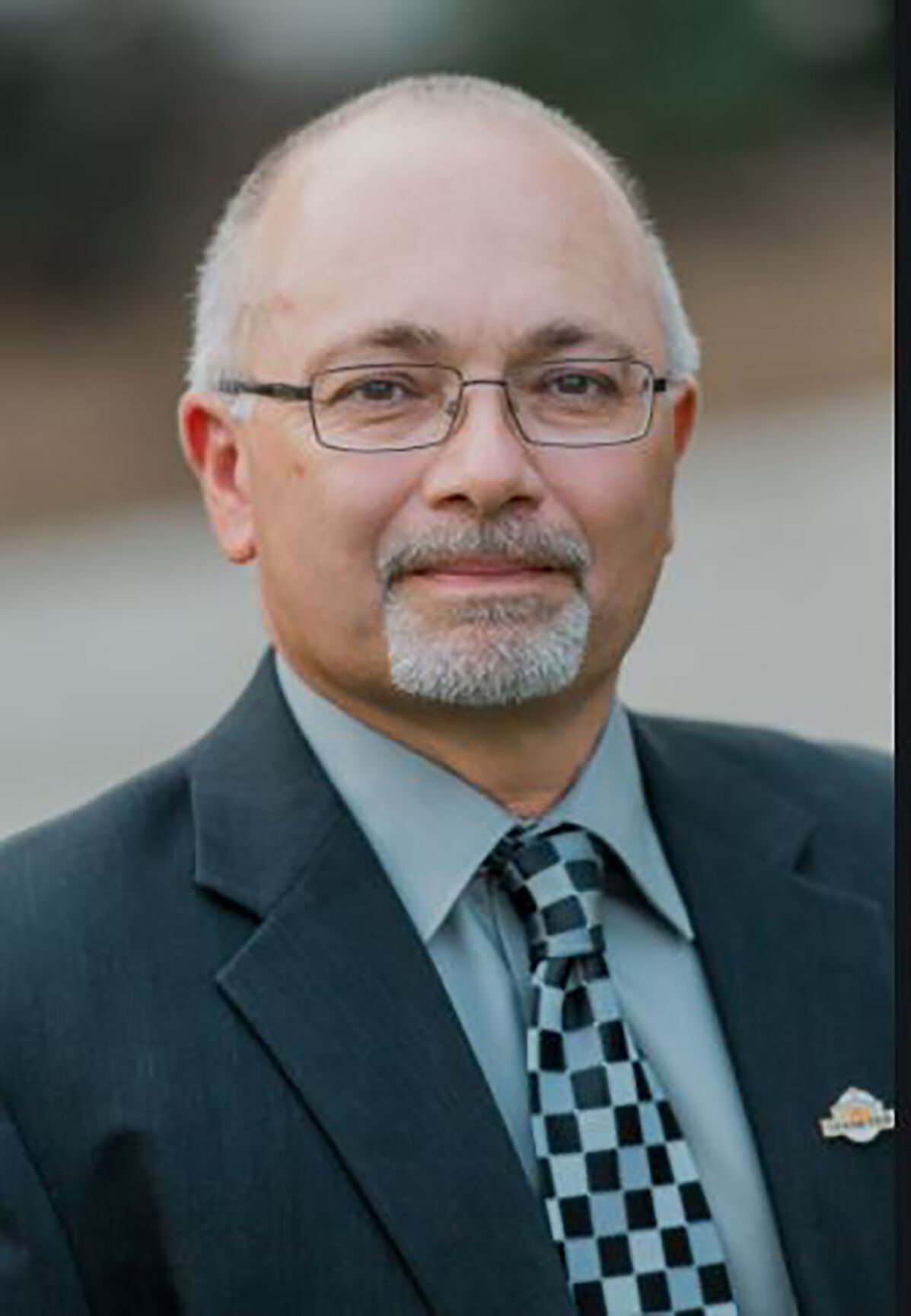 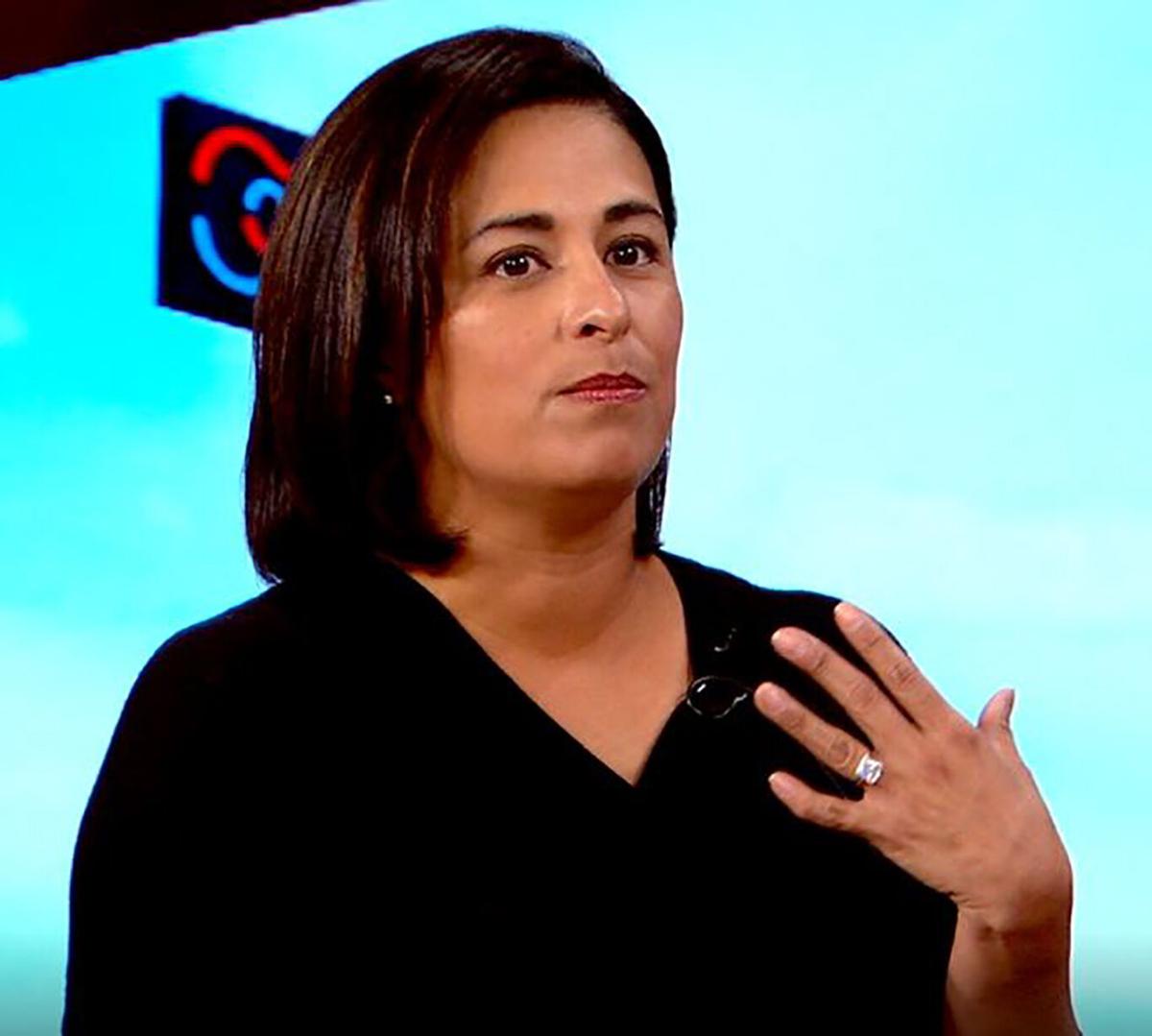 This year's election and related political activities yielded some unexpected results at the local level.

The outcome was a surprise because Gurrola is seen as a rising progressive star in local Democratic circles. Trujillo is not as politically savvy as Gurrola, but this immigrant woman is largely self-educated and active in community issues. Ask her a question and she gives a straight answer with no dancing around the issue. Her three grown daughters are also professional women: a doctor, a lawyer and a businesswoman. She still lives at the same house on Langford Avenue as the day when she, a brother and parents arrived from Mexico in 1962 and the family relied on field work to survive.

"I learned to drive a tractor when I was 12 years old," Trujillo said.

She was elected to the Arvin city council in 2018 and now, two years later, will be sworn in as mayor. Her top two priorities are tackling the ever-present water problem the city can never seem to get under control. The water contains high levels of arsenic, which at times has led to Arvin residents having to boil the water to make it safe to use. But funding continues to be an issue. Her other pet project is making Arvin more business friendly.

"We need to revisit the city's business permitting process. It has too much red tape," she said. She's hoping to attract more businesses to boost city coffers, which in turn will lead to being able to give police officers a pay raise. Good luck.

Now, moving on to Delano, where there were three seats on the Delano City Council up for grabs. Coming in first place was Veronica Vasquez followed by Joe Alindajao and Salvador Solorio. The surprise here was that two long time incumbents, Grace Vallejo and Joe Aguirre, were not reelected.

"I'm still taking it in," said Vasquez, who grew up in Delano, went away for college and came back to her beloved city in 2007. She's a smart woman who currently works as a social worker for the Kern County Department of Human Services and is also president of the Kern County Chapter of SEIU labor union local 521. She also grew up in the farm labor movement with both her parents involved with the United Farm Workers Union under the late Cesar Chavez. As a child, her parents would take her with them to work because they either could not afford a baby sitter or there was no one else to watch her.

"My family would work in the fields and I would play out there," Vasquez said. "I'm thankful that I grew up in the environment that I did because I have a lot of tools and skills that I didn't realize I had."

She wants to tackle COVID-19 related issues and explore ways the city can make life better for senior citizens who cannot leave their homes for fear of being exposed to the virus. Two of her priorities are developing youth programs as a way to steer young people away from gangs. The city continues to face gang violence, with innocent people getting killed in the crossfire. Earlier this year two girls, ages 11 and 12, were gunned down by someone who got out of a car, approached a residence where several people had gathered outside and fired at random. The case remains unsolved. Vasquez also wants to establish a support group for grieving parents to help them get the emotional help and other services they may need. She will be sworn into office in December.

In Shafter, a well-concerted campaign to oust two of three Latino councilmembers appears to have succeeded. Targeted for removal were Shafter Mayor Gilbert Alvarado and Councilman Manuel Garcia. As of Nov. 17, the latest results show Pete Espinoza, Chad Givens and Kris Lawrence as the top three vote-getters. Espinoza and Lawrence are newly elected while Givens was reelected.

"Manuel Garcia and I were definitely targeted," said the mayor. Alvarado, Garcia and another Latino councilmember, Cesar Lopez, ran afoul of the established power structure last year. The five councilmembers elect a mayor and mayor pro-tem among themselves. So when Alvarado, Garcia and Lopez voted Alvarado as mayor and Lopez as mayor pro-tem last year, the proverbial fertilizer hit the fan. The trio also had plans to use more city resources and services on the poor side of town, rather than concentrate on Wonderful Industrial Park area. Opponents labeled them a "voting bloc." The concerted effort included Facebook videos featuring longtime Shafter farm families.

"This race is about power and how you use it or abuse it," said longtime farmer Larry Starrh in a video where he appears sitting on his front porch, his wife by his side and petting his dog. He continues, "I think the city of Shafter has been blessed with a legacy of builders of people who've built on a great foundation." He goes on to endorse Espinoza, Givens and Lawrence. Alvarado, a 12-year veteran of the Shafter City Council, is just the second Latino mayor elected in a city that is 83 percent Latino.

"Is it because of our culture that they considered us a voting bloc?" asked Alvarado. Rumor has it that Cesar Lopez will also be targeted for removal when his term expires. Stay tuned.

Turns out Kern County residents played a part in getting the vote out in Arizona. Local resident Connie Perez Andreeson volunteered to spend one month in Arizona's Maricopa County knocking on doors urging people to sign up and vote.

It was a wake-up call for this mother of two young girls. Dark-skinned with jet black hair and a disarming smile, she and a white partner would knock on a door and if the occupant only spoke Spanish, Perez Andreeson would be the one to speak. Both wore baseball caps and T-shirts that read, "Vote" and they stopped at one particular house. A white woman opened the door and shot a stare to the dark-skinned woman.

"It's a stare I've experienced, a stare of hate," said Perez Andreeson. "She started to say very bad ugly things about Hispanics and Blacks and I was just standing there, in shock."

The woman closed her door and the pair walked away.

"I began to cry, I could not believe there are people in this world that hate me because of the color of my skin or where I come from," she said. Later that night, she cried again and questioned what she was doing there. But she decided to stick it out, realizing what was at stake in this presidential election.

"We did it!" said Perez-Andreeson.

As I said, surprises and more.