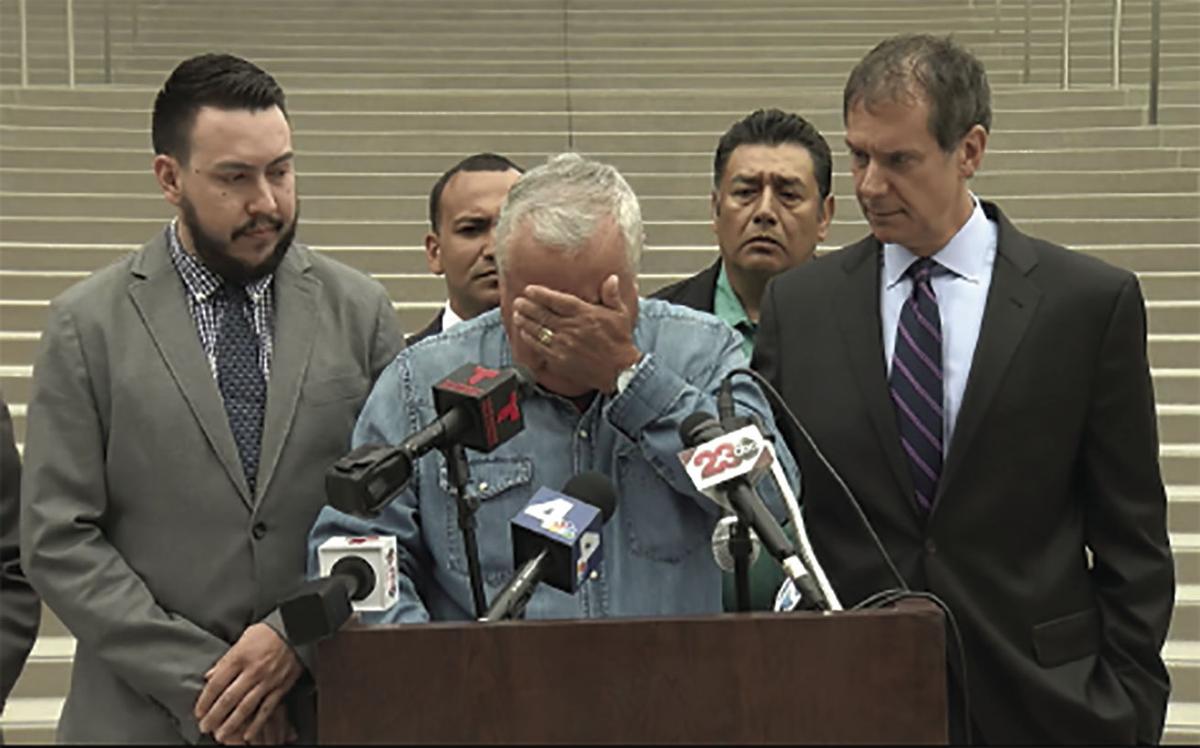 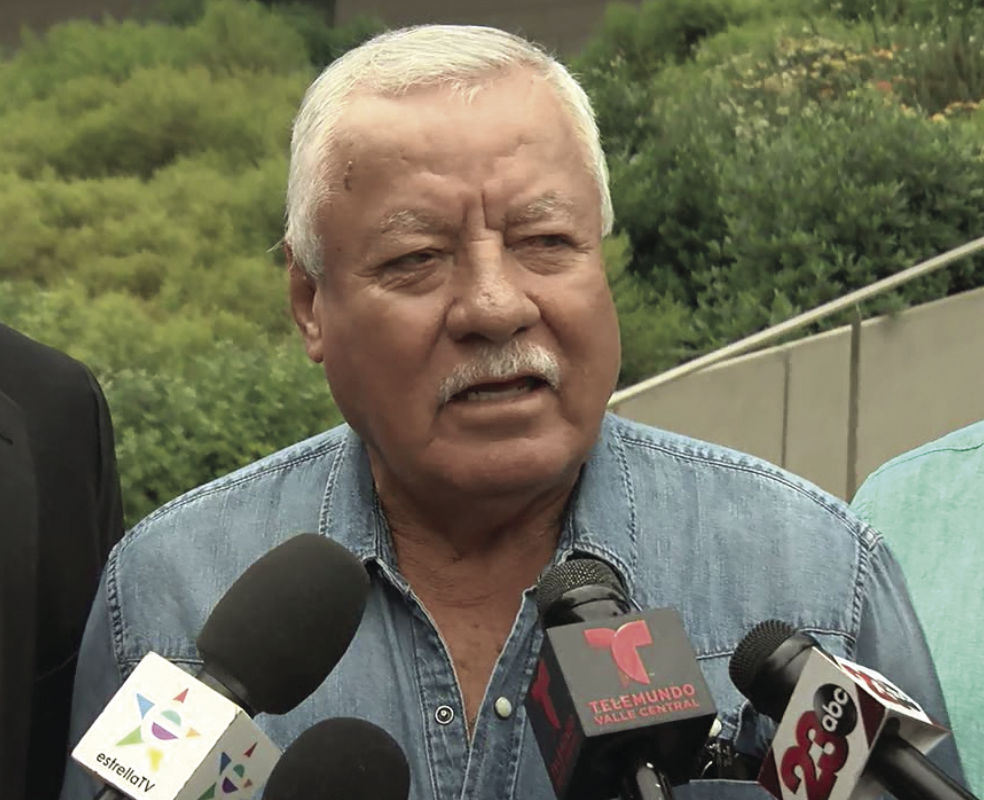 What price would you put on 26 years of your life?

Now suppose those 26 years meant your freedom was denied and you spent 9,490 days behind bars? Most of it on death row.

That's the sad-but-true story for Vicente Benavides, the Delano farmworker who was wrongfully convicted in Kern County Superior court in 1992 for the murder and sexual assault of 21-month old Consuelo Verdugo, the child of his then-girlfriend. The following year, he was sentenced to death and shipped off to San Quentin State Prison.

Last year, Benavides won his freedom when the California Supreme Court threw out his conviction, citing false medical evidence was used at trial to convict him.

"We intend to hold Kern County accountable and all of those responsible for this devastating travesty and injustice," said Salomon Zavala, one of the attorneys for Benavides.

The lawsuit alleges a host of wrongdoings by Kern County law enforcement in collusion with Child Protective Services. If the allegations are true, it paints a most disturbing — and frightening — scenario of what can happen to someone accused and wrongfully convicted of such a heinous crime.

The most damning fact for the defendants is the glaring issue of presenting false medical evidence at trial used to convict Benavides. Dibdin, the star witness for the prosecution, literally invented a new category for cause of death. He testified the toddler died as a result of "penile penetration that directly caused injury to the anus, bowel and pancreas."

Just one thing, though: Turns out it wasn't true and later deemed by other experts to be anatomically impossible.

"This is among the most hair-raising false evidence that I've encountered in all the time that I've been looking at criminal cases," said California Supreme Court Associate Justice Carol Corrigan in January 2018.

Speaking before a row of cameras Wednesday, Benavides made his first public comment since being released from San Quentin.

"I was on death row for 25 years," he started to say before he stopped, took a long pause, wiped tears away and continued. "For a crime I did not commit. ... I loved Consuelo as if she were my own."

Both sides agree Consuelo died as a result of blunt force trauma to her stomach. But what caused it? The attorneys contend the toddler was most likely struck by a car, as she was found lying adjacent to a carport at her apartment complex in Delano.

Lawyers for Benavides claim the prosecution withheld crucial medical evidence. According to the lawsuit, the Kern County District Attorney's Office provided no explanation during the appeals process of why the victim's full medical records had not been provided to key medical witnesses before the witnesses formed an opinion, testifying favorably for the prosecution.

At first Medina was protective of Benavides, believing in his innocence and saying so to investigators. Her 9-year-old daughter, Cristina, was taken away by investigators one week after Consuelo died and placed with Child Protective Services and later allowed to return to her mother. Then in July of 1992 Medina was re-interviewed by the District Attorney's Office and again she supported Benavides.

Cristina was then taken away from her mother a second time. Faced with already losing one daughter and the threat of having her other daughter taken permanently from her, Medina then told investigators what they wanted to hear, according to the suit. And, say the lawyers, Kern County officials withheld from the defense Cristina's Department of Human Services and Child Protective Services and juvenile court records that demonstrated the coordinated and concerted efforts of DHS/CPS workers and law enforcement to keep Cristina from her mother in order to coerce the testimony of both.

Zavala compares this case to the same tactics used in the infamous "witch hunt" child molestation trials in the 1980s and early 1990s in Kern County. Children were separated from their parents amid allegations of sexual abuse as dozens of people were wrongfully convicted after the Kern County District Attorney's Office charged them with molesting their own children, including claims of cannibalistic murder of infants.

The Kern County District Attorney's office would not comment on Benavides' lawsuit Wednesday, citing pending litigation. No comment as well from the city of Delano. Former prosecutor Robert Carbone said he had not yet read the suit.

Benavides and his representation did not disclose what they were seeking from the lawsuit, saying they would leave that up to a jury.

But it could take years for this case to get to trial, and time is running out for 69-year-old Vicente Benavides. He lost his own parents while he was locked up and never got the chance to go to their funeral.

"I am still suffering because of this injustice and the pain which goes with it," he said.