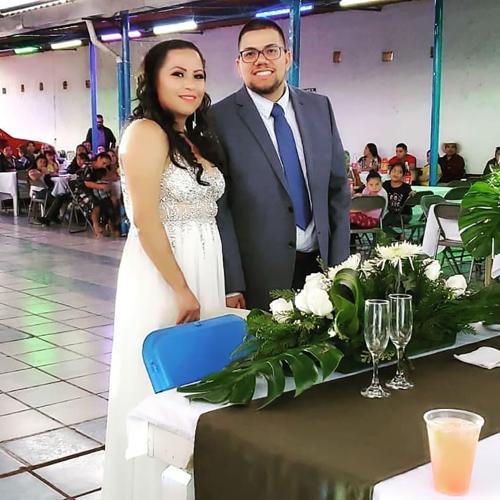 Mario and Yuvani Lares at their wedding on March 5, 2020, in Guadalajara, Mexico. 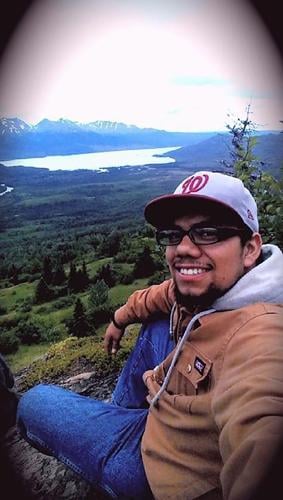 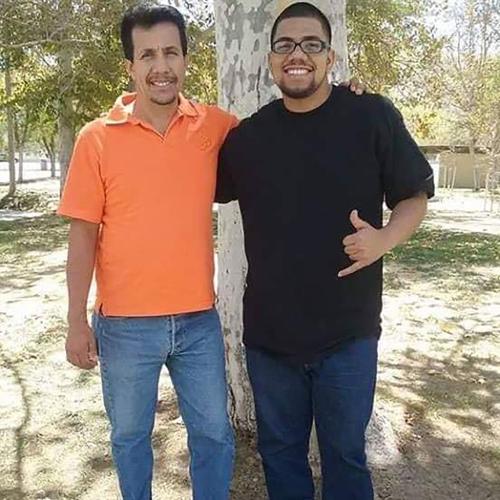 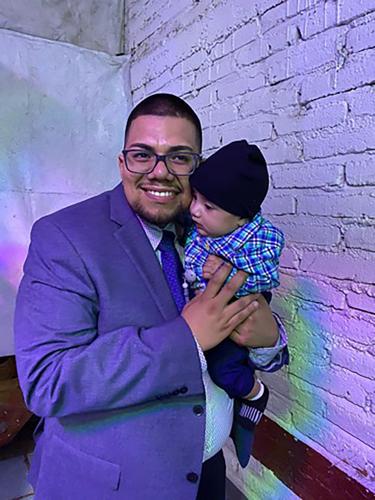 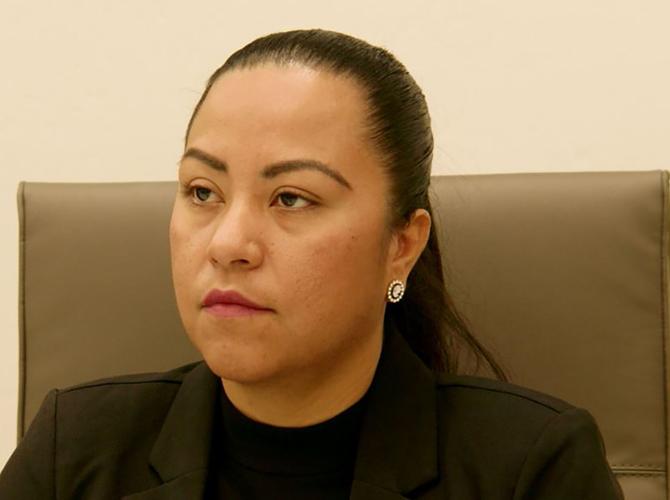 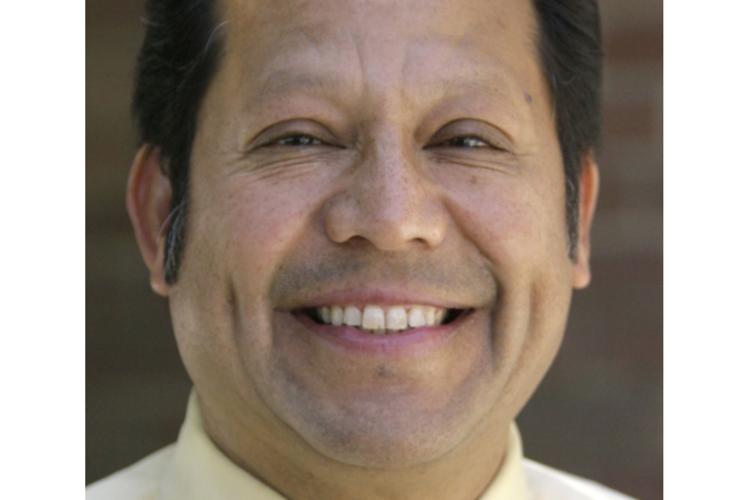 Mario and Yuvani Lares at their wedding on March 5, 2020, in Guadalajara, Mexico.

Mario Lares was a husband of three years, a son who lived with his parents and at 31 years of age, he couldn't wait to start a family of his own. Those are the dreams he and his now-widow, Yuvani Lares, had planned for. But those aspirations came to an end rather unexpectedly last week when Lares and his 34-year-old passenger and co-worker at Grimmway Farms were involved in a violent accident at South Vineland Road and Muller Road. Lares died at the scene while his passenger, 34-year-old Ana Hernandez, sustained major injuries and remains hospitalized.

"He was my life, and he was also my alarm clock," the emotional widow, Yuvani, said during a recent interview.

Mario Lares was born and raised in Bakersfield and graduated from Foothill High School. Some 10 years ago, he met his future wife on Facebook: She lived in Guadalajara, Mexico, he in Bakersfield. But they had mutual friends and she accepted his friend request.

"He would send me flowers and was real sweet, very attentive to detail," Yuvani Lares recalled. Mario eventually went to visit her, and they were a pair for five years before getting married in Mexico in March 2020.

Yuvani remained living in Mexico while Mario came back to Bakersfield and began the drawn out process of petitioning the U.S. government so his wife could move to the U.S. Theirs was a long distance relationship, but Mario never failed to call Yuvani daily after he got home from his Grimmway job at around 2:30 a.m. local time, which was two hours later in Guadalajara so that Yuvani could wake up and go to work.

But on the morning of Jan. 19, the call from Mario never came.

"I hadn't heard from him so I sent him messages, asking if he was all right," said the widow. "I thought maybe he was still at work or his phone was not working, but he never answered." Hours later, she got a call from Mario's older sister, Chela. "She told me Mario was gone. And I said, 'What do you mean gone? Where?' And she said Mario had been in an accident and had died. I was in shock, couldn't say anything and started crying."

Once Yuvani was granted permission to live in the U.S., the pair planned to live in Bakersfield. Though they didn't yet have a house, Mario would buy things such as dishes and tell his wife he wanted to have everything in place. Above all, the pair wanted children.

"He told me he would name his first son after me," said Roque Lares, Mario's father. "I told him no, because Roque is an ugly name, but he still wanted to," the father said as his eyes welled up. Mario was the second oldest of his family and the only male among four siblings. "As a young child, he was always kind with us and his sisters. He was a soul of God."

The elder Lares related the story about how his son chose his wife.

"Mario was not the type to be out at all hours of the night, but one day I told him he should be thinking about getting a girlfriend," the father said with a smile as he recalled the story. "He said, 'Dad, I don't like the girls here. I'm going to go to Mexico and find me a Mexican girl.' And that's what happened. He preferred old-fashioned girls."

The Lares family is hoping law enforcement conducts a thorough, transparent investigation of how the accident happened. "We just want justice and that there be no favoritism," said Roque Lares.

The CHP is still conducting the investigation, but here's what CHP has said happened: Bakersfield Police Department officers Ricardo Robles and Travione Cobbins were heading south on Vineland Road. As they approached Muller Road, Mario Lares was driving west. The crash happened at around 2:23 a.m. The report notes there is a stop sign on South Vineland and no stop sign on Muller Road. Attorney Daniel Rodriguez, who represents the Lares family, said this means it was the officers who ran the stop sign in violation of the law.

"What we would like to see happen is this police officer held to the same standards as you and me," said Rodriguez. "Just because someone is wearing a badge does not excuse them from the same standards applied to us all." Indeed, Policy 309 of the BPD Policy Manual states, "Responding with emergency lights and siren does not relieve the officer of the duty to continue to drive with due regard for the safety of all persons."

According to BPD public information officer Sgt. Robert Pair, "It is presumed that the officers involved in the fatal collision were responding" to help other officers apprehend a suspect driving a reportedly stolen car. Both officers were released from the hospital and are on administrative leave.

While all this gets sorted out, Yuvani Lares is still numb and can't assimilate her new reality of losing her husband. "Losing someone with whom you had your whole life planned with is not easy for anyone to grasp," she said. "All I have left are the memories."