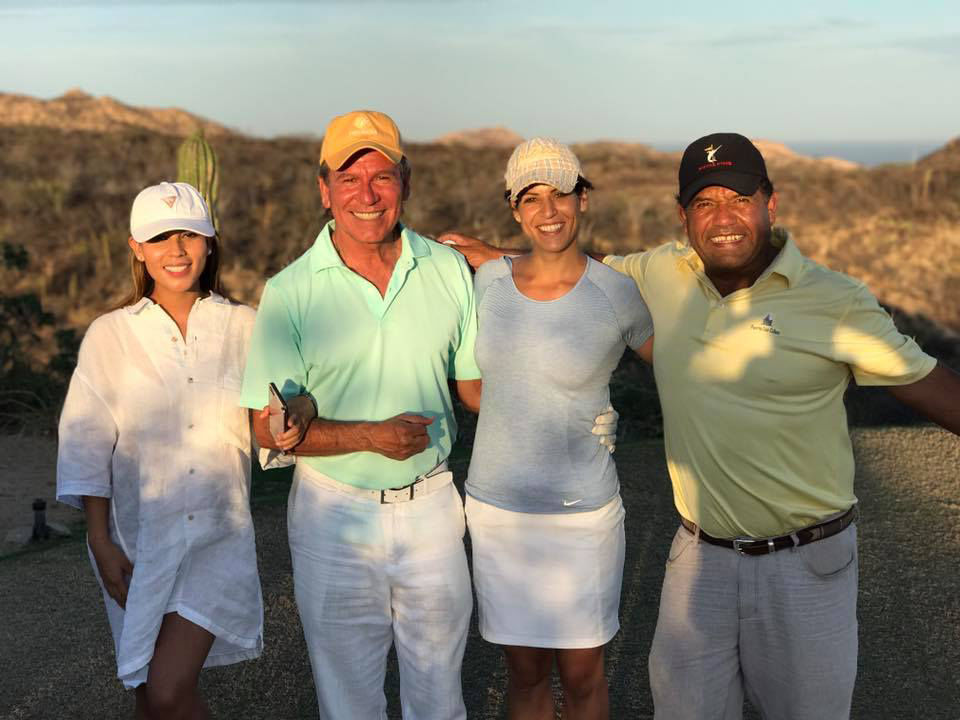 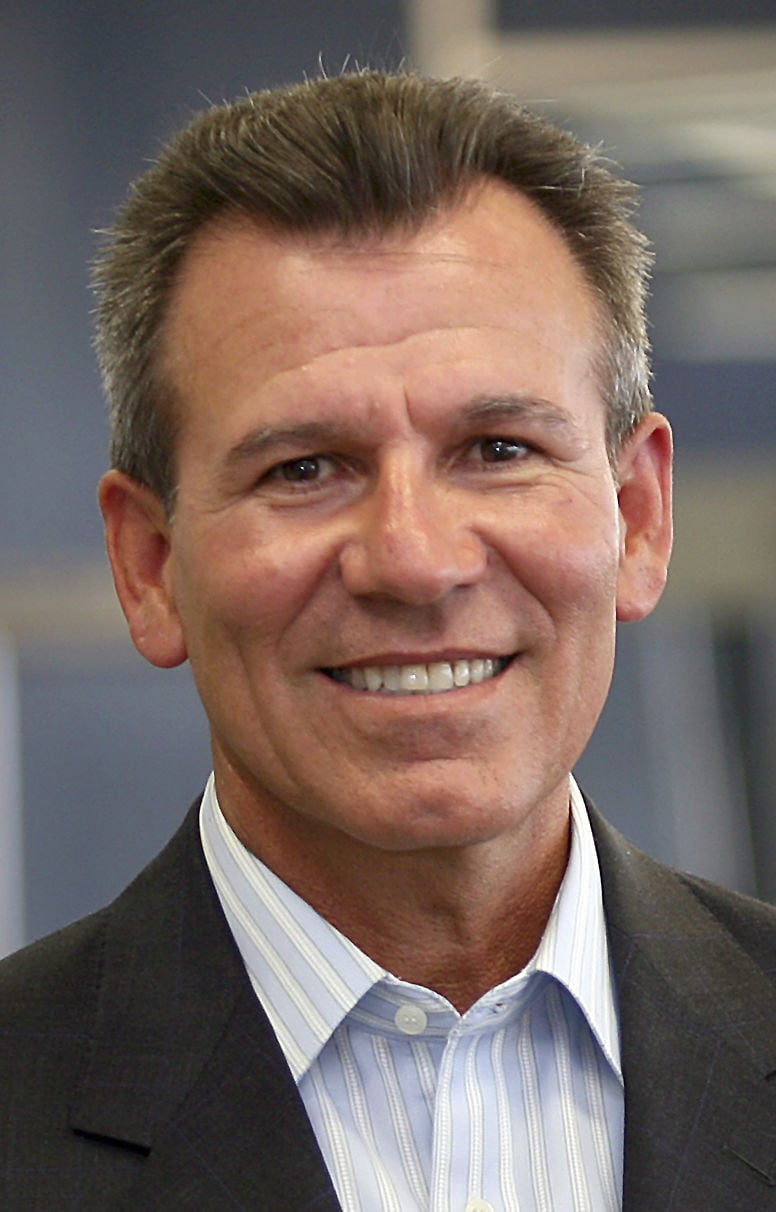 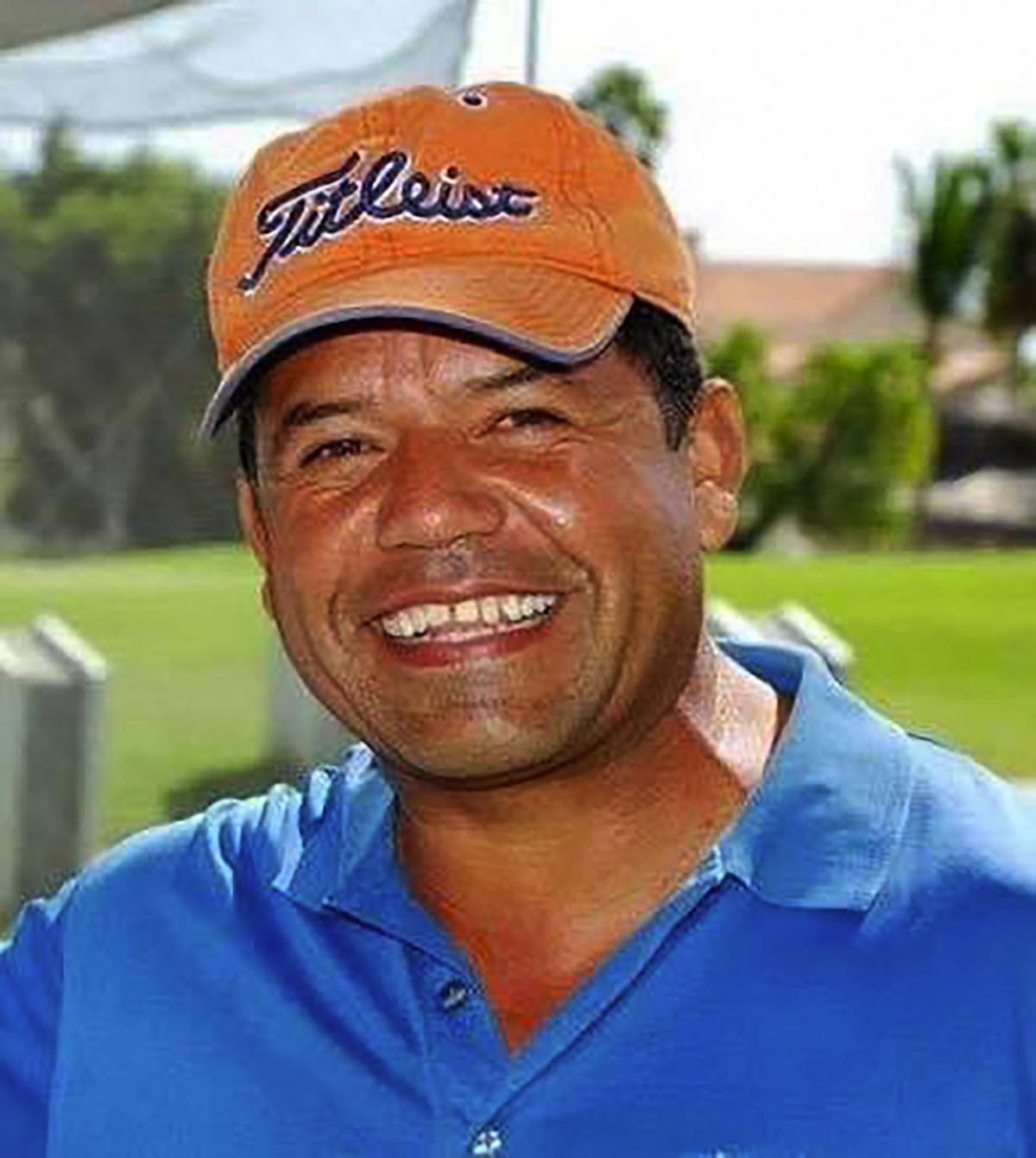 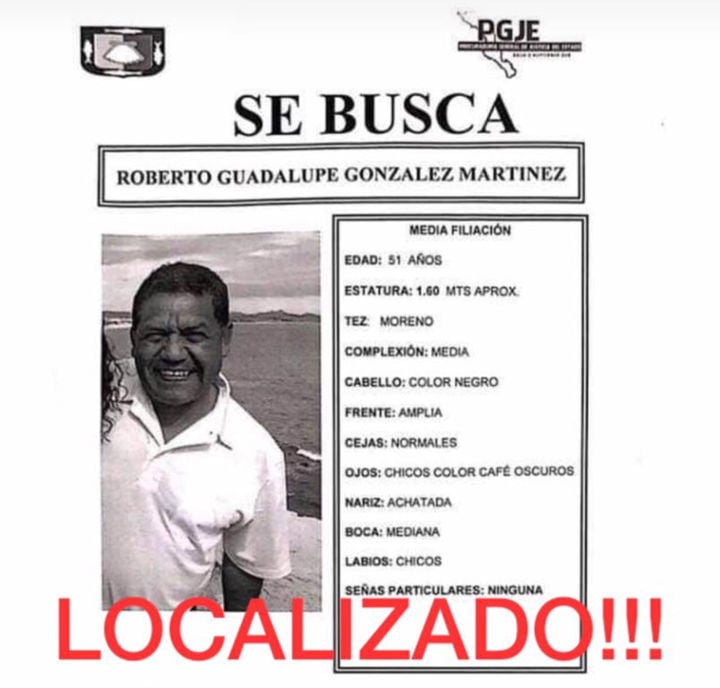 There is no way to put this nicely.

Jose Arredondo was tortured and murdered in cruel fashion. His right ear was mutilated, a fingernail was pulled from its nail bed and he was stabbed in the back multiple times. Then he was beaten to death. That's the horrific scenario presented by prosecutors from the attorney general's office of Baja California Sur, referred to locally as La Procuraduría.

Telemundo Valle Central obtained a video of a court hearing in which the state also laid out some of its evidence against the only person to have been arrested thus far in connection with Arredondo's killing.

The death of the popular Bakersfield businessman in Cabo San Lucas was a bombshell, drawing widespread disbelief. It had an impact on communities on both sides of the border and set off a frenzy of activity in search of Arredondo's killer.

The suspect in custody is Roberto Gonzalez, 51, described by his attorney as one of Arredondo's longtime friends and golfing partners. Less than two weeks after Arredondo was found dead inside his condo the morning of July 16, Gonzalez was arrested. But a lot has happened in between that time and now, according to Gonzalez's attorney, who says his client is nothing more than a scapegoat for the government.

"I know this is something common in my country," said attorney Jaime Tacher in a Skype interview from Mexico City.

"Sometimes just to get good results or fast results, (authorities) just frame anyone."

Here's what prosecutors have revealed so far: Blood found on golf shoes and moccasins belonging to Gonzalez and bloodstains found on carpeting in his vehicle are DNA matches to Arredondo.

Tacher claims the evidence was planted. Planted by whom?, I asked him.

"I cannot say (it was) by the police, but I can assure you it's someone who is trying to misdirect the police investigation," Tacher said. The attorney added that if his client were truly guilty, he would have had more than ample time to get rid of any incriminating evidence.

Prosecutors say they have an eyewitness: A young security guard who allegedly saw Gonzalez drive into the Gardenia condominium complex the night of July 15 between 9 and 9:30 p.m., park his vehicle, and walk into Arredondo's unit. The security guard is not aware of the time Gonzalez left the unit.

"Unfortunately, in these types of situations, the state system exhorts a lot of indirect intimidation when they interrogate someone," Tacher said by way of explanation.

Prosecutors and Gonzalez's attorney agree on this much: Gonzalez was the last man known to have seen Arredondo alive. The two played golf that afternoon and then planned to go to dinner together. Finding the restaurant closed, they went back to Arredondo's condo. A few hours later, Arredondo was dead.

Adding another layer of mystery is this odd sequence of events: Police interviewed Roberto Gonzalez several hours after Arredondo was found dead. Three days later, Gonzalez disappeared. Eight days after that, he turned up again — and was arrested. What happened during that period of time? According to his attorney, "Roberto was kidnapped for eight days. During that time he was beaten. He was emotionally and physically threatened."

According to Tacher, Gonzalez was intercepted while he was driving by armed men who blocked his path. He was spirited away, blindfolded and held at an undetermined location. His family received a phone call demanding $55,000 in ransom.

Tacher says he filed a report with a special unit that investigates missing persons. That special unit is run by the same attorney general's office that is investigating Arredondo's murder.

It's not clear who was behind the alleged kidnapping.

On the eighth day of Gonzalez's disappearance, the attorney general's office announced that police had found his abandoned vehicle in Cabo San Lucas. Then they found Gonzalez himself walking along a street close to his house, and he was seized by police who had an arrest warrant.

The AG's office maintains Gonzalez's kidnapping was a hoax.

"They say Roberto faked his own kidnapping and then eight days later he appears walking down the street. Two policemen who have an arrest warrant casually observe him walking and then say, 'That's Roberto,' and arrest him. In what kind of absurd world does that happen?"

Prosecutors say Gonzalez did not act alone — he had accomplices. He reportedly did not directly kill Arredondo but rather opened the door to Arredondo's condo, permitting others to enter and carry out the murder. But no one else has been arrested.

According to Tacher, Gonzalez is involved in real estate and would buy and sell property for Arredondo. The two knew each other for nearly 25 years and frequently golfed whenever Arredondo was in Cabo San Lucas. His client, Tacher said, had no motive to kill Arredondo.

Given Mexico's dismal, well-documented record solving crimes, coupled with its corruption at all levels, it's hard to have much optimism that Arredondo's killers will ever be identified, much less brought to justice. Perhaps Gonzalez did play a role. Maybe not.

But just like anyone affected by crime, Arredondo's family deserves to see justice done.

"We have a very sad case here," said Tacher. "One person is dead, another innocent person is in jail, and the true killers are at liberty."

Gonzalez remains locked up while awaiting trial, which could be another five to six months. There is no bond for suspects accused of homicide in Mexico.

I called and emailed the public information officer for the attorney general's office in Cabo San Lucas for a comment on Tacher's allegations. In an email, she acknowledged receipt of my request and wrote that she would pass the message along to her superiors for an answer. If and when I get a response, I'll pass it along.

JOSE GASPAR: Much pain, no answers one year later in death of Jose Arredondo

Laura Arredondo was at work that morning when she received a call from an distressed employee at Arredondo Ventures. "He called me and he just…