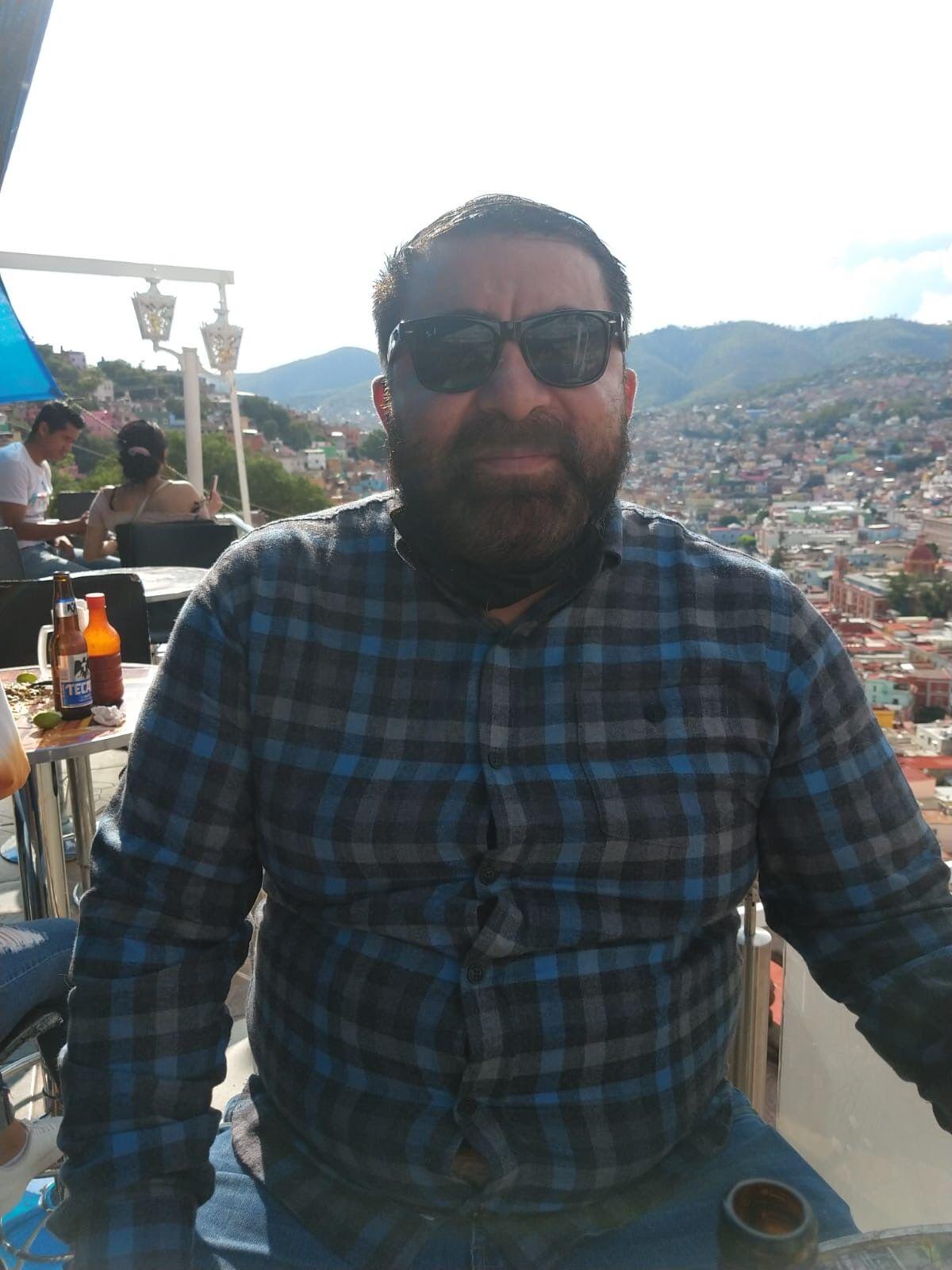 Juan Alberto Martinez, a deported veteran from Arvin, in a photo taken in Mexico. 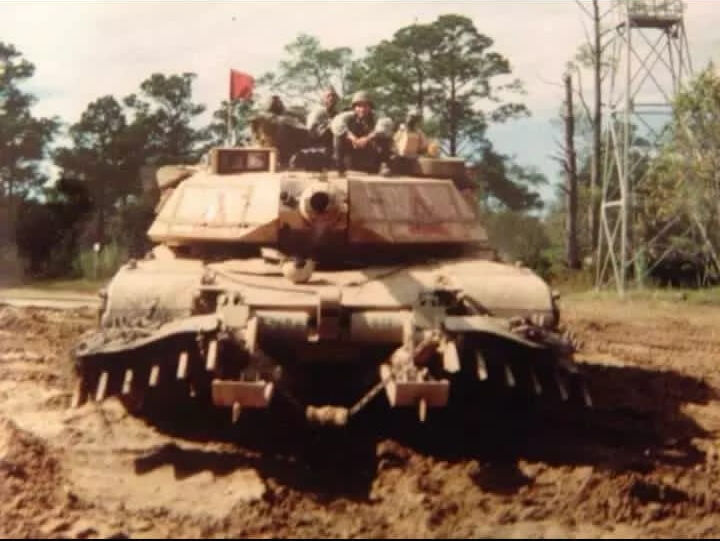 Juan Alberto Martinez is on top of this tank at Ft. Stewart, Ga., in an undated photo. 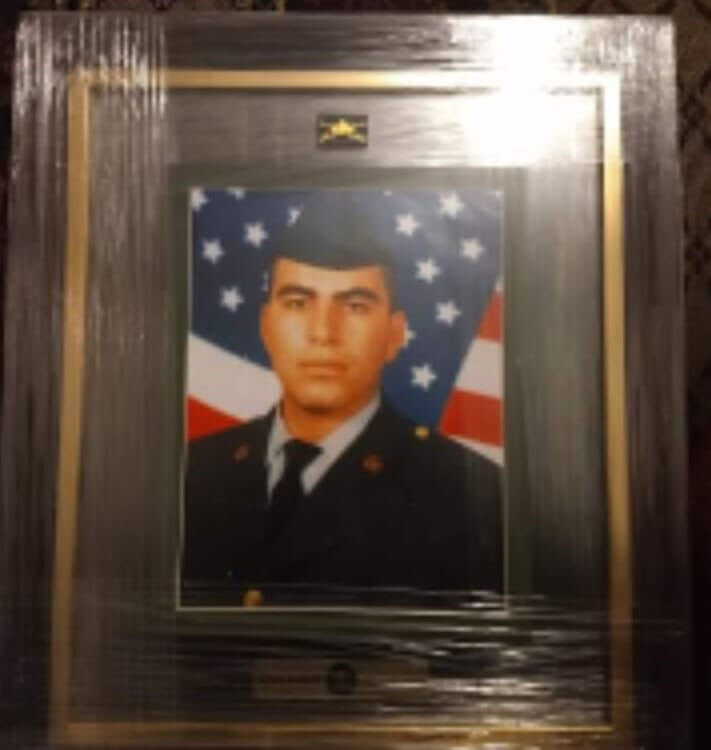 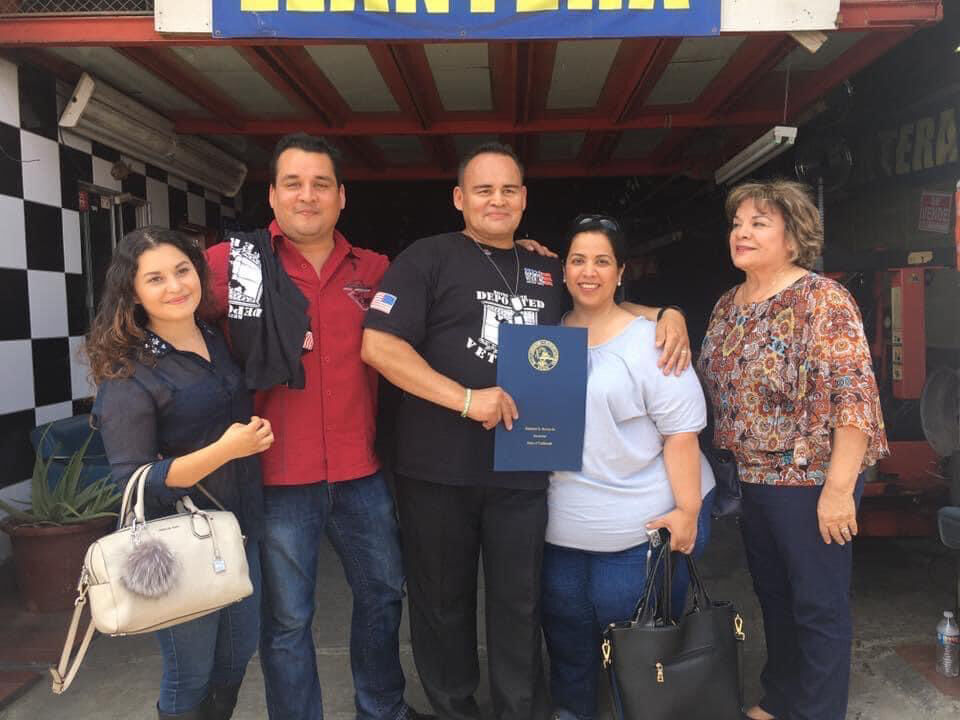 Erasmo Apodaca stands with family members at "The Bunker," a home in Tijuana for departed veterans from the United States. 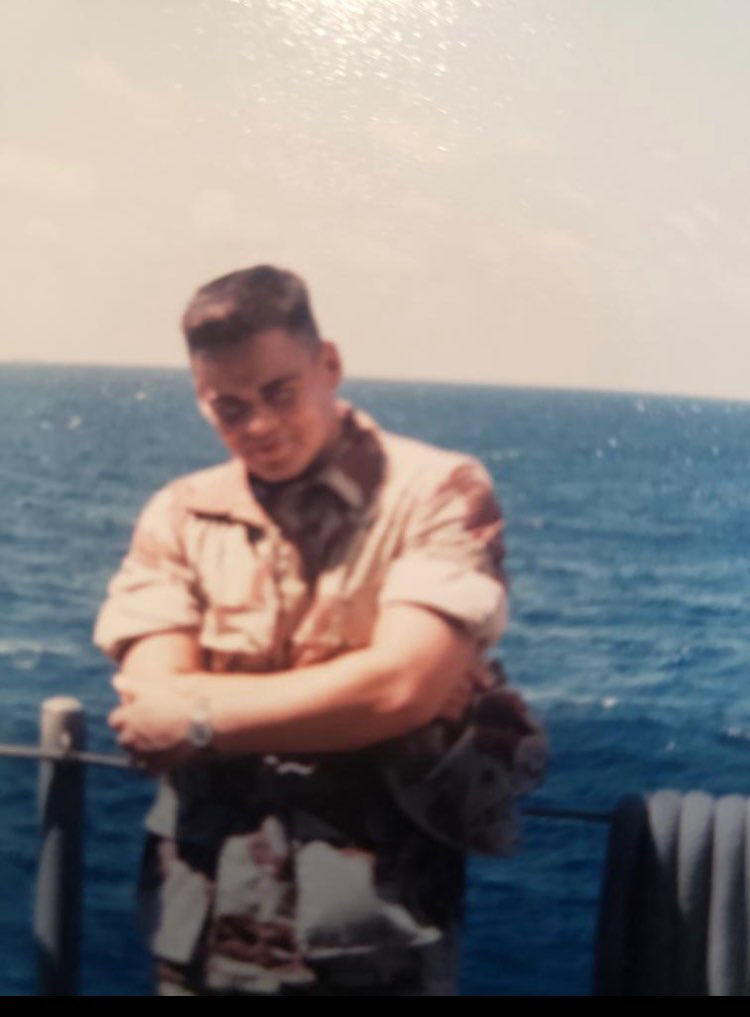 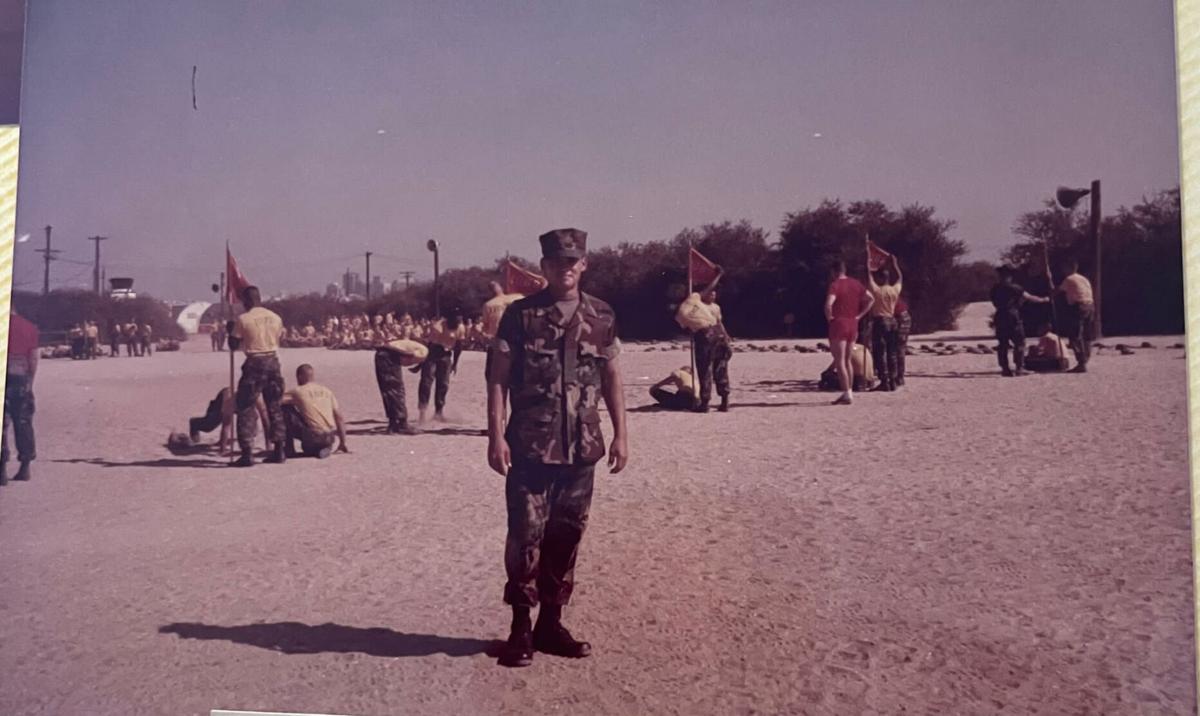 Juan Alberto Martinez, a deported veteran from Arvin, in a photo taken in Mexico.

Juan Alberto Martinez is on top of this tank at Ft. Stewart, Ga., in an undated photo.

Erasmo Apodaca stands with family members at "The Bunker," a home in Tijuana for departed veterans from the United States.

As I talked on the phone last week with Juan Alberto Martinez, he said a phrase countless other veterans like him have said before.

"I never thought it was going to happen to me," said the Arvin High School graduate, class of 1997. Better known as simply "Albert" to his friends, Martinez joined the Marines shortly after graduating and was promptly deployed for six months to Operation Desert Thunder in Kuwait. Upon returning to civilian life, he came back to his adopted country and the Hilltop neighborhood in southeast Bakersfield a changed man — for the worse. There were drugs and alcohol abuse and running with a rough crowd.

"It was hard for me to find myself," said Martinez. Around 2001 he got busted for drugs and pleaded guilty. And then what he never thought would happen to him did happen. He got deported after completing his sentence in 2005. Unable to afford an immigration lawyer, he represented himself at his deportation hearing.

"I had no idea of my rights. The only thing I wanted was a little bit of peace in my life," said Martinez. "I told the judge, 'Go ahead, deport me.'" Martinez, now 41, lives in Irapuato in the state of Guanajuato, Mexico.

Like untold thousands of other immigrant veterans who served and put their live on the line for their adopted country, Martinez wound up getting banned from the country he proudly served. These are immigrants known as permanent legal residents, but not yet U.S. citizens. In 1994 and 1996, Congress expanded the list of offenses for which an immigrant can be deported. These offenses suddenly became "aggravated felonies." This means that if a non-citizen is convicted of simple battery, theft, filing a false tax return or failing to appear in court, he or she can be deported because under immigration law, getting convicted of an aggravated felony, even though it may be a misdemeanor, is grounds for deportation. In fact, an immigration judge can't even consider an immigrant's military service at a deportation hearing.

I first wrote about this subject in 2016 and interviewed Erasmo Apodaca, a Marine who served in Operation Desert Shield. He too got in trouble with the law, convicted in 1996 of first-degree burglary for having broken into his girlfriend's apartment in Rosamond. And, like Martinez, he too did not have legal representation and was promptly deported, living in Mexicali ever since. Desperate to see his family in the United States, he once tried to cross into the U.S. illegally to be with his mother for Thanksgiving. He got caught, spent time in jail and was deported a second time.

While in the military, both vets were under the misguided assumption they would automatically be granted U.S. citizenship.

"My brother would say, 'I've got this, I'm a citizen,'" his sister Norma Apodaca said during a phone interview. Still, Apodaca kept writing to any officials who would listen in hopes of getting a new hearing. Things started to look better when he was granted a new review hearing in San Diego in January of 2020 and it went well. A second hearing was for July 18 of this year. But he didn't make it. Apodaca died of heart failure on May 22. And the twisted irony here is that now that he's dead, Apodaca can be returned for burial in the United States. He just couldn't return when he was alive, per the law.

It's truly sad how so many politicians swear publicly they support veterans yet continue to do nothing to support this particular group of deported veterans. Unlike their comrades who are U.S. citizens and get in trouble with the law, immigrant veterans are not afforded a second chance upon completing their sentence. There may be a glimmer of hope, though. Homeland Security and Veterans Affairs will begin a policy review to bring back deported non-citizen veterans and immediate family members. Additionally, bipartisan legislation such as The Repatriate Our Patriots Act is pending in Congress. This would protect immigrant veterans from deportation and allow deported veterans to return home.

This excludes those who have been convicted of crimes such as voluntary manslaughter, murder, rape, sexual abuse of a minor, child abuse, and/or terrorism. Locally, a coalition of immigrant rights activists has formed the Leave No One Behind Mural Project in an effort to raise public awareness by painting murals of immigrant veterans and others who have been deported. Another Marine veteran, Ramon Castro, just completed this month a nearly 2,000-mile walk along the border from San Diego to Brownsville, Texas in support of his deported brethren.

So who could be against this? I asked both esteemed local congressmen what they think of the proposed legislative measures. I received this email response from Rep. David Valadao: "Immigration judges are trusted to evaluate each case presented to them and provide a ruling appropriate to the situation at hand, and I believe (immigrant veteran) service to our country should be considered in the adjudication process. It is critical our court system is fair and just for all residents, including veterans.”

Rep. Kevin McCarthy emailed this statement: “I have long fought for quality benefits for veterans who have bravely served our country, and believe that these benefits are just one way for our nation to pay its respects to our heroes. However, as is to be expected of all living in the U.S., respect must also be paid to the rule of law, by veterans and non-veterans alike.”

In other words, deported immigrant vets, keep out.

More than 20 years after being deported, Alberto Martinez says he still feels the hair on the back of his neck stand whenever he hears "The Star-Spangled Banner." Do you still want to come back, I asked him.