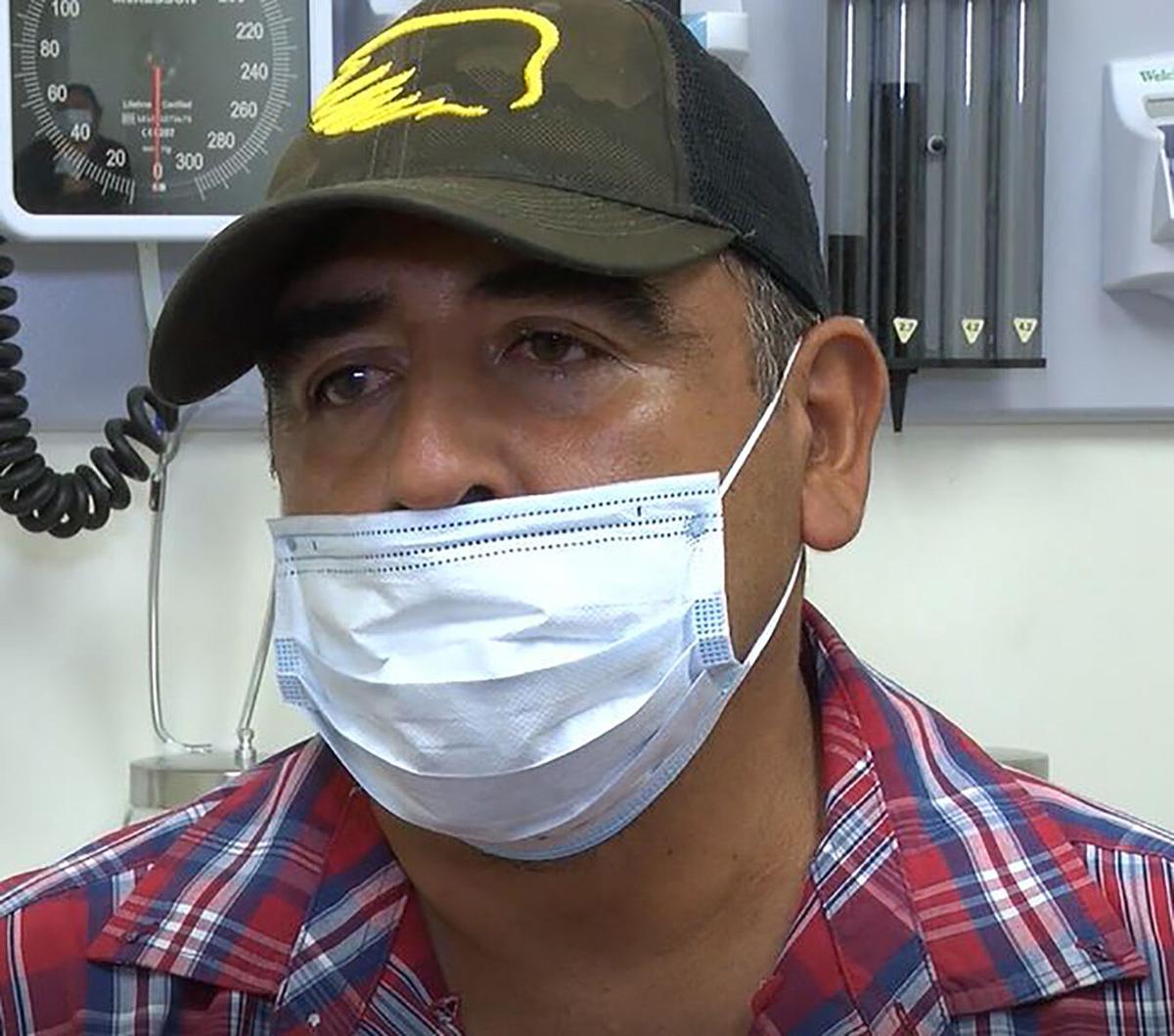 Ramon Siordia was diagnosed with coronavirus, along with his wife and six of their seven children. 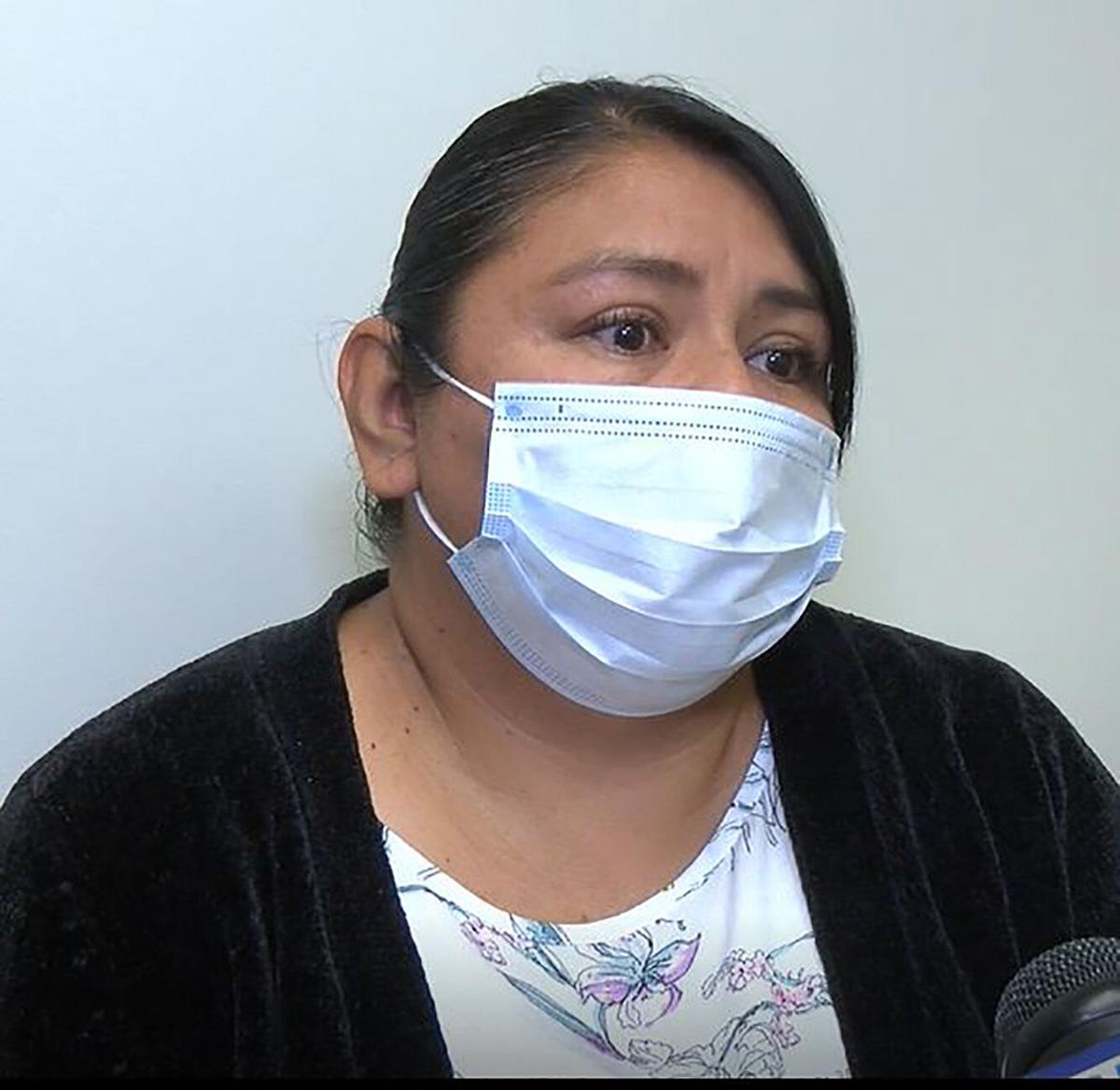 Laura Siordia tested positive for coronavirus, along with her husband and six of their seven children. 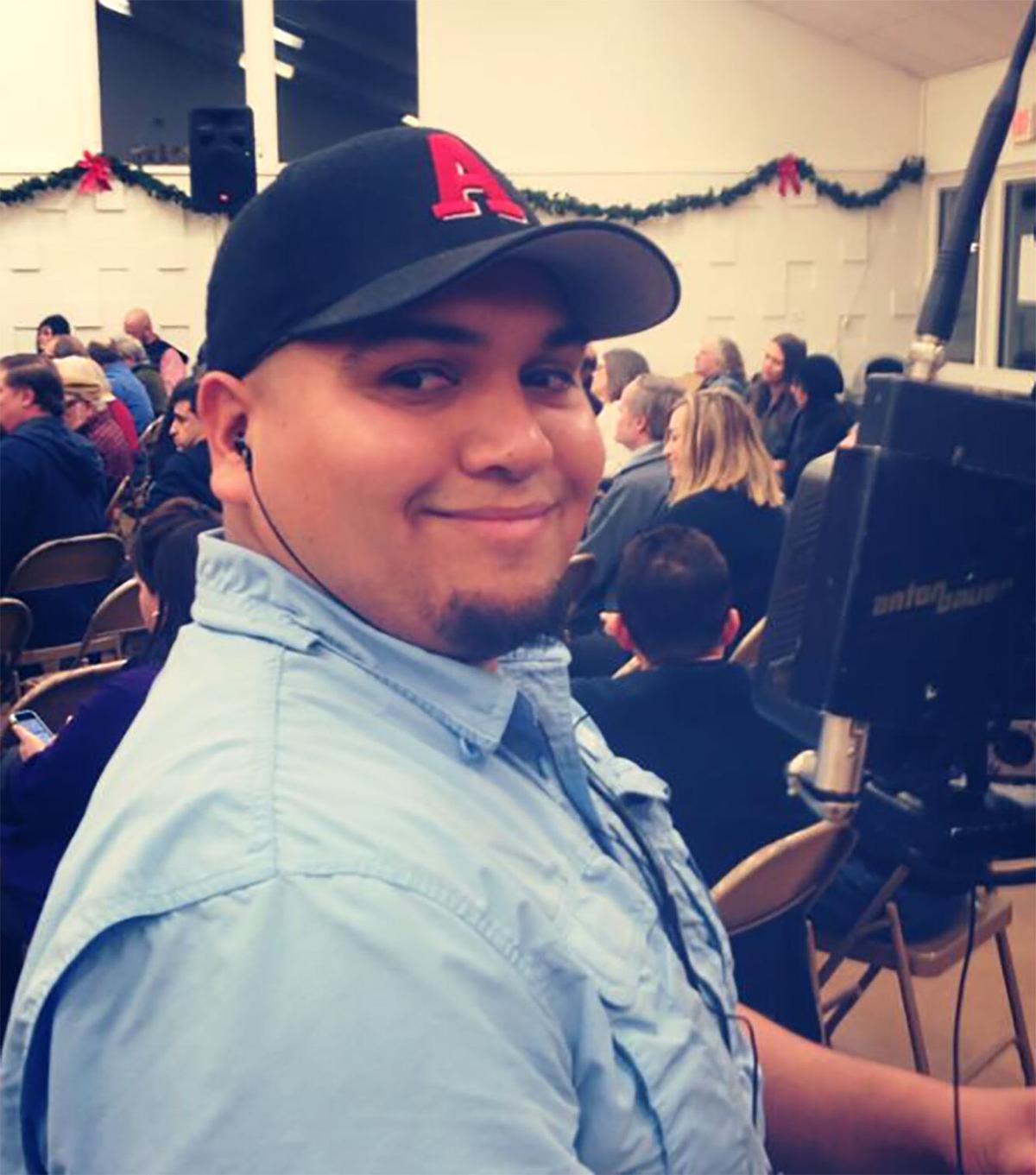 Sammy Montero tested positive for COVID-19 despite feeling fine, with no symptoms.

Ramon Siordia was diagnosed with coronavirus, along with his wife and six of their seven children.

Laura Siordia tested positive for coronavirus, along with her husband and six of their seven children.

Sammy Montero tested positive for COVID-19 despite feeling fine, with no symptoms.

My friend and co-worker Sammy Montero is 32 years old. He's Hispanic. He also fits the profile of a person most likely to be infected with COVID-19 virus in Kern County and in California in general. In fact, Sammy tested positive for COVID-19 just last month despite feeling fine. "I had no symptoms at all," said my affable friend.

But this situation only gets worse. Because in Kern County 65 percent (as of June 3) of all COVID-19 infections are among Hispanic people. That's more than 3 out of every 5 cases, according to data from Kern County Public Health. Whites make up 14.4 percent while blacks make up 3.9 percent of all infections.

The U.S. Census Bureau pegs Kern's Hispanic population at 54 percent, which means Hispanics are impacted disproportionately by COVID-19. The hardest-hit areas in Kern County include Lamont, Arvin and east and southeast Bakersfield.

I wanted to know why. And what's behind these numbers?

"I don't have a full good response to that," said Matt Constantine, Kern County director of Public Health Services. "This (virus) is a whole new ball game, we don't have good info yet."

The department is doing outreach efforts via Spanish-language radio and TV as well as social media to emphasize the basics: wash your hands, wear a mask and maintain social distancing. County COVID-19 testing centers have opened in east Bakersfield, Arvin, Delano and Lamont is on the list to get one soon.

Frankly, though, I find it surprising that months after this data started emerging that some sort of county task force — with Public Health as the lead agency — hasn't been formed to look specifically into why Hispanics in Kern County are so heavily impacted. For example, there are hidden indigenous groups such as Mixtecos and others in Kern County who migrate here from Mexico but whose primary language is not Spanish. They need all the information they can get.

The fact that a good portion of those deemed to be "essential workers" are Hispanic may be a reason for the higher rate of infections. Those people putting food on our tables? Those are farmworkers who never had the luxury of working from home, which means they take their chances of getting infected on their way to work, at work and on their way home from work.

Such is the case of Ramon and Laura Siordia. The Lamont couple started experiencing pain in their throats, strong headaches and a severe dry cough. Then came cold sweats.

"I would wake up around two in the morning and it felt like someone threw a bucket of water on me," Ramon Siordia said in an interview with my colleague Amber Frias of KGET. "My feet were like ice."

Up to then, the farm worker couple doubted what they heard about coronavirus.

"Like many others, we thought this was not real," said wife Laura. They went to get tested at Clinica Sierra Vista and soon realized COVID-19 is very real. Both tested positive.

"When they told us we had the virus I thought, 'Am I going to die?'" said Laura Siordia. Just when it couldn't get worse, it did. Six of their seven children also tested positive for COVID-19. The entire family was quarantined at their home, minus the one child who did not test positive.

"One of my girls got really sick. She started coughing so hard I had to take her to the hospital where she stayed for a few days," said the father.

But how did they get the virus? They don't know.

"Many of Clinica's patients who have tested positive in the past several weeks live in the same household," said Tim Calahan, director of public relations for Clinica Sierra Vista. "We are seeing this type of community spread as many households self-isolate together."

People who work in the fields commonly carpool to work either because they don't have their own transportation or to cut down on gasoline costs, increasing the risk of contracting the disease. Should they get sick, it's not uncommon they still go to work because generally there are no medical benefits and they can't afford to take a day or days off.

Statewide, the situation isn't any better. According to California Department of Public Health data, (as of June 3) Latinos by far lead everyone in the number of COVID-19 infections and deaths in the state. Latinos make up 39 percent of the population statewide, yet 54 percent of all infections, and 39 percent of all deaths. Upon closer examination, 7 out of every 10 COVID-19 deaths for people between 35 to 49 years old are Hispanic, and 6 out 10 people dying are also Hispanic for those between 18 and 34 years old. Those are somber numbers.

The top priorities are food insecurity and financial assistance for those left unemployed.

Perhaps a task force would wind up finding no answers to my questions. But shouldn't we at least try to find out why Hispanics in Kern County and the rest of the state are being infected and dying at a higher rate than anyone else?

Look at the photo of the man wearing a face mask not even covering his nose. Geez.