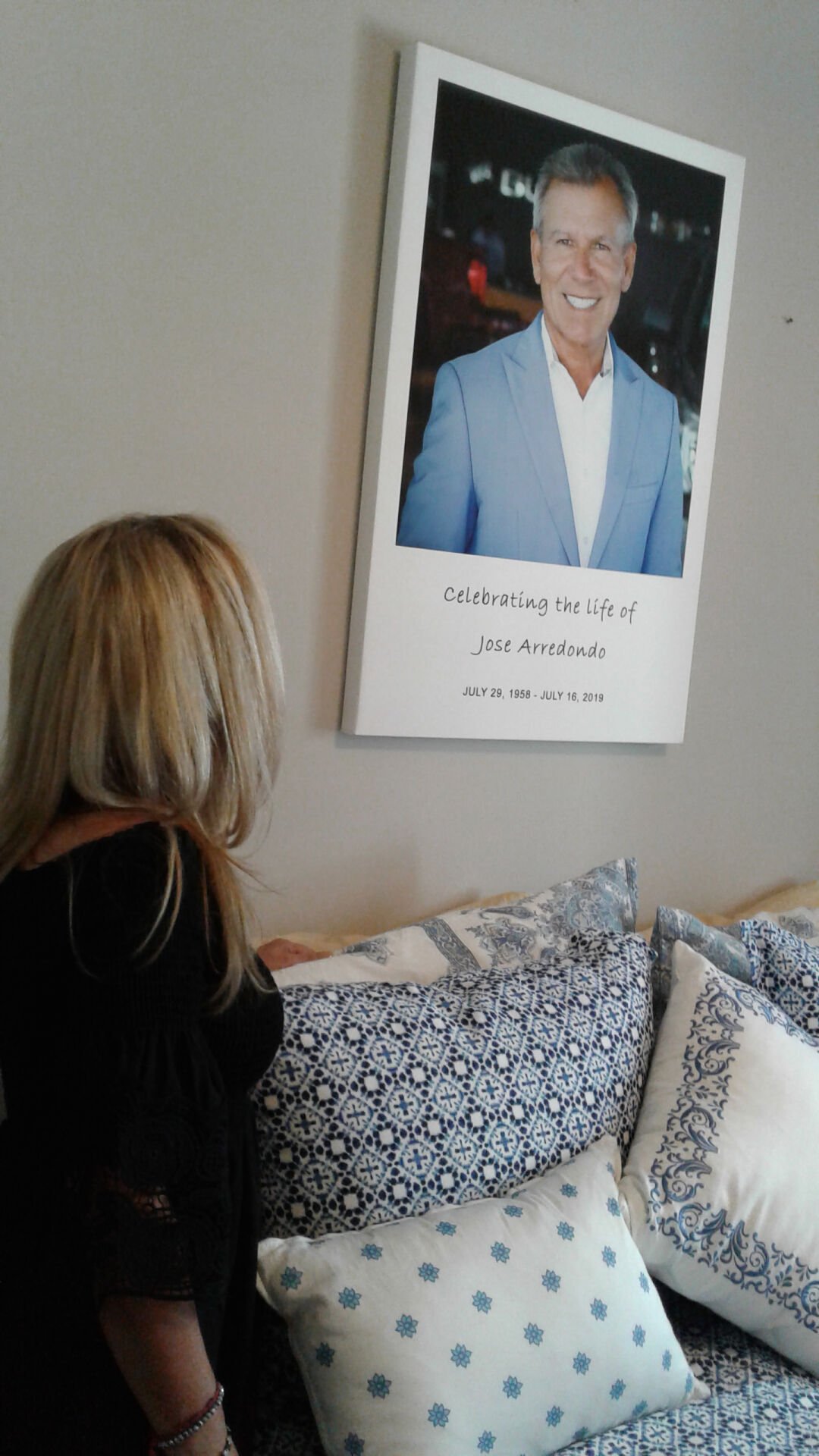 The only suspect charged with the murder of Bakersfield businessman Jose Arredondo was freed last week after being locked up for 14 months and absolved of all charges against him.

Now what? We go back to the original question: Who killed Jose Arredondo? And why?

Let's recap. Jose Arredondo was found brutally murdered in his condo in Cabo San Lucas the morning of July 16, 2019. Nearly two weeks later police arrested Roberto Gonzalez, his longtime friend and golfing partner and charged him with murder. Gonzalez is the last person to have been with Arredondo the night before at Arredondo's condo. Fast forward to this August when the judge hearing the case threw out all of the state's evidence against Gonzalez, after defense attorneys meticulously picked apart the state's evidence revealing a bizarre series of events like the kind you see in the movies where the good guys are not so good.

That led to Gonzalez being wrongfully arrested and charged with Arredondo's murder. The judge found police made a host of serious mistakes in securing key evidence, raising the question of whether police had planted evidence such as blood stains in Gonzalez's vehicle to get their man in quick timely fashion. The blood was a match to the murder victim.

Without evidence against him, the State Attorney General's Office of Baja California Sur dropped all charges, admitting it could not sustain a criminal complaint and Gonzalez walked out a free man.

"What happened to my friend Jose is a horrible tragedy and misfortune," said Gonzalez, joined by his attorney Jaime Tacher during an interview by Zoom from Cabo San Lucas.

"On top of that, the authorities had to act fast in apprehending someone, and it happened to me."

As more began to be known about this case, Arredondo's brothers and sisters in Bakersfield became skeptical.

"I would ask God daily that if Roberto was innocent, that he be set free," said Laura Arredondo, Jose's sister. "I truly believe that everything that happens under the sun will shine sooner than later."

When Gonzalez testified he had been kidnapped and taken to the desert where he was tortured by agents of the State Attorney General's Office of Baja California Sur in an attempt to make him confess, that caught the attention of Sergio Arredondo, brother of Jose. In a previous interview on Telemundo, Sergio Arredondo said he was told by Comandante Jose de Jesus Garcia that prior to arresting him, Gonzalez would first be picked up and taken to the desert to "make him confess." Sergio Arredondo said he never took the remark seriously thinking the comandante meant it as a joke. Arredondo said it weighed heavily on his mind, and he had to speak publicly about what he was told would happen to Gonzalez.

So what happens now? What's really been solved in the one year since Arredondo's murder?

Back to square one?

"While this was a personal victory, it was not the way I wanted it," said defense attorney Tacher, who along with his partner Julio Cesar Garcia de Leon successfully secured Gonzalez's release. "We just can't close our eyes and say, 'Roberto was released, how cool.' No, what about Jose's brothers, sisters, children? This was an atrocious crime." Indeed.

It's also a very high-profile case given that Arredondo was a naturalized U.S. citizen, a well-known Kern County businessman who ran a series of businesses consisting mostly of car dealerships, but also operated a restaurant, movie theater, real estate office and golfing range.

But the Attorney General's Office in Baja California Sur may have made it a lot harder on themselves in solving this case given its handling of it so far. A few days after Arredondo was found dead, the State Attorney General of Baja California Sur Daniel de la Rosa Anaya said in an interview, "It's important to inform everyone that justice will be done. We are working to totally clarify everything."

Laura Arredondo is holding Anaya to his words.

"He said there would be justice, and I remind him of those words," she said. "I ask him to make a difference, and I appeal, I beg that he does his job and do what he promised to do so that this does not go in vain."

Given all that's happened so far and knowing that 90 percent of all homicide cases in Mexico go unsolved, I asked defense attorney Tacher if justice in this case is possible.

"I believe so, we have to search for it. It will be difficult, but not impossible," said Tacher.

Repeated attempts for comment and messages left at the State Attorney General's Office have gone unanswered.

Now that he's out of jail, Roberto Gonzalez admits he harbors some fear. "You're left scared thinking, 'If they did this to you once, I hope it doesn't happen again.' And the truth is, I hope there is no reprisal taken against me by whoever."