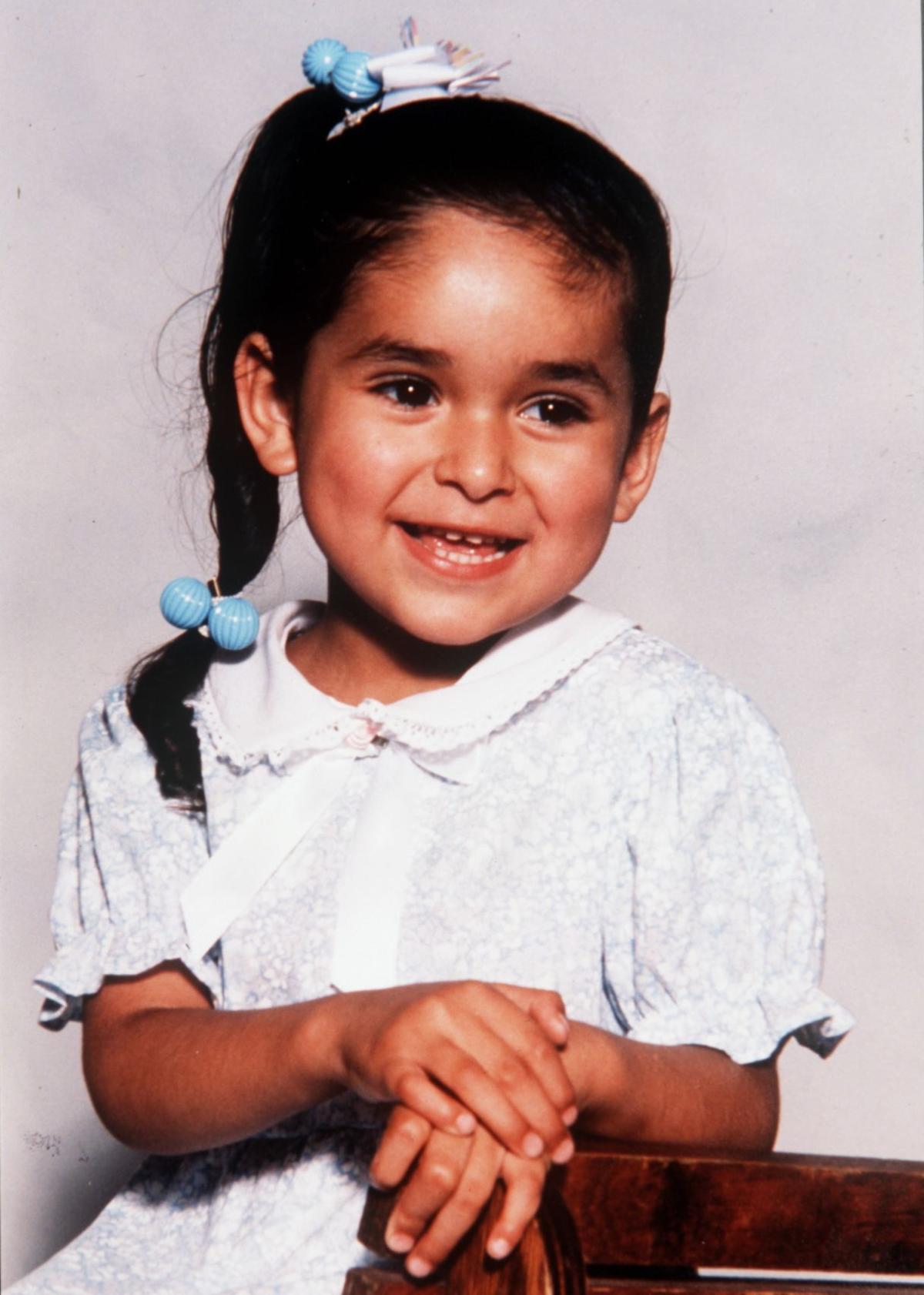 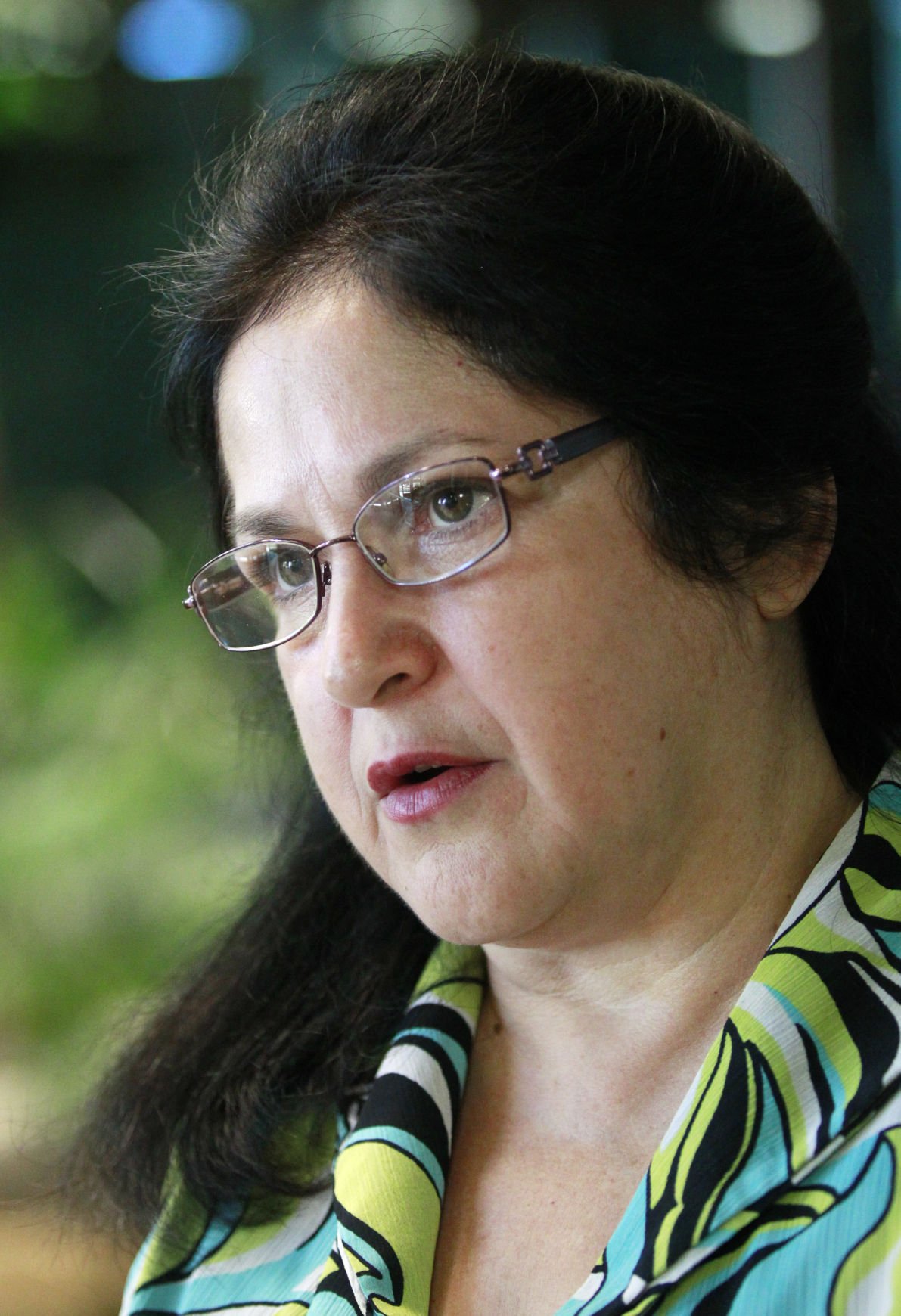 May 10, 1990. I was in the newsroom when the radio scanner picked up a police dispatcher saying something about a missing child in southwest Bakersfield. The child was taken by someone while she was playing just outside her apartment with other kids. Her mother rushed home from work. A frantic search began for the smiling little girl with an angelic like image on flyers posted everywhere by friends and family. Eleven days later her body was found partly buried in a cotton field on Bear Mountain Boulevard near Highway 99. She was Jessica Martinez. And she was 4 years old.

Today marks 31 years to the day Jessica disappeared and her case remains unsolved as no one has ever been charged with her death. Yet somehow Jessica's mother remains optimistic her daughter's killer will be caught.

"I've never lost hope," said Jessica's mom, Nellie Martinez, who now goes by her married name Nellie Mesa. "I've always believed that one day we will know who did this to mi hija." Jessica was the only girl in the family along with two brothers, Rudy and Romero.

Full disclosure: I've been following and reporting on this case since that fateful day 31 years ago and will continue to do so until hopefully one day I won't have to anymore because the person responsible is caught and put away. During these more than three decades, there have been hundreds if not thousands of other murder cases police have dealt with. Since day one, Nellie has been a fierce advocate in finding justice for her daughter, demanding answers from police and to this day refuses to back down. But it's been emotionally exhausting.

"She's not a priority for police anymore," said Nellie. "They're not really working Jessica's case because they don't have the manpower."

The case has changed hands numerous times at the Bakersfield Police Department, with the original detectives who started it long gone. What will it take to solve this case, which is more than 30 years old?

"They really have to relook at the case, talk to some witnesses they didn't talk to before," said Nellie.

The prime suspect in the killing of Jessica is Christopher Lightsey, who lived at the same apartment complex at the time of Jessica's disappearance. He had been previously convicted for molesting two girls and tried for inappropriately touching children at a private school where he taught.

According to court documents, Lightsey was with friends at a party at the complex and went out to buy some beer at around the same time Jessica was reported missing. When Lightsey returned some two to two and a half hours later, one friend described Lightsey's demeanor as "paranoid." Further, Lightsey's sister told police in 2007 she remembers the day when detectives wanted to speak to both her and her brother shortly after Jessica's body was found. According to the court document, the sister recalled her brother as being in a panic during that time, "trying to cover up and make up an alibi" and that Lightsey told her that if anyone were to ask about his whereabouts that day, she should say that she had been with him.

Though DNA was found on Jessica's shoe, for some unknown reason it wasn't until 2008 that detectives had it was tested. It was not a match with Lightsey, who remains on death row for an unrelated case, convicted in 1993 for killing his 76-year-old neighbor. Lightsey has denied killing Jessica.

"I can certainly understand her (Nellie Martinez) frustration," said BPD detective Lance O'Nesky, who is currently working Jessica's case. "We, too, want to give her justice."

He is one of two detectives assigned to BPD's cold case unit, which has several hundred other cold cases to deal with besides Jessica's. Police initially interviewed hundreds of people around the county, including child molesters. Detectives traveled to Santa Cruz and to Texas, but came up empty. O'Nesky could not comment on how the case has been handled so far, nor say if Lightsey remains a suspect so as to not jeopardize the case. Nor could he comment on whether there may be other suspects.

"We've got to remain open-minded until we come to a conclusion. We will continue to work on it until it's solved," said O'Nesky.

In the 31 years since her daughter's death, Nellie Martinez has gone from being a one-time non-stop crying mom to being an advocate, counselor and friend to other families who have also lost a loved one in a violent way.

"I tell other families that the pain will be in their heart forever, but it will get easier. Some may take five, 10 years. It's taken me close to 30 years to deal with," said Nellie.

Jessica would've been 35 years old this year. When Nellie and her two sons went to visit her grave on her birthday last month, she heard her son Rudy pray for something she had never heard him say before. Help in catching her killer.

"He said, 'Jessica, please show us a sign. Please help us help you.' That tells me we are going to see something happen," said Nellie.