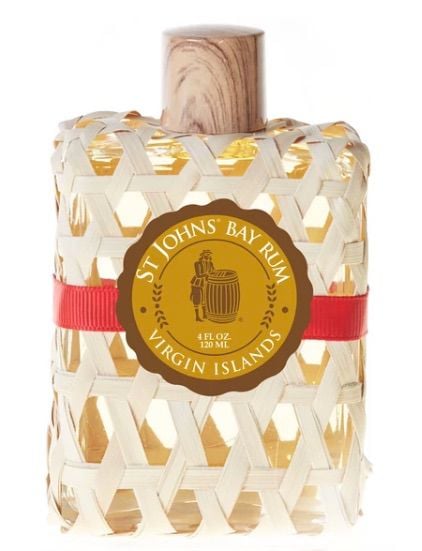 St Johns Bay Rum is the aftershave of choice for discerning moochers. 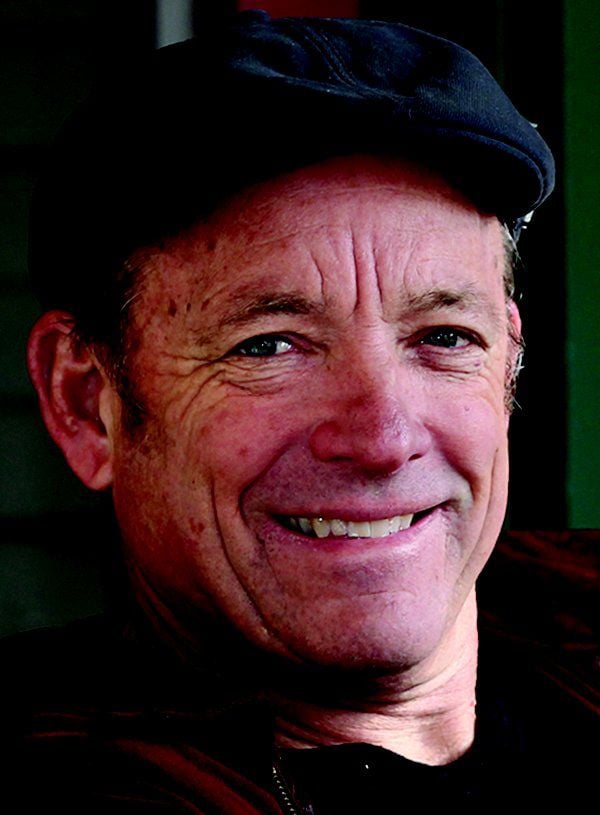 Awhile back I wrote about the pleasures of going to a barbershop. How the experience should not be rushed, squeezed and wedged between 1 p.m. and 3 p.m. obligations. Of it, I wrote:

“I had driven by Westchester Barber Shop to see how full Charlie was. I slowed, looked, noted a customer in the chair, made some calculations and then thought, 'What am I doing? Calculating, figuring and noting is no way to approach a haircut.'

“Was I planning to give up the neck shave at the end because I had somewhere else to go? The shoulder massage? The frisky application of Bay Rum on my face because I was in a hurry?”

A week or so later I received this email:

“Just read your article on the barbershop with the bay rum reference. I too am one who looks forward to the ritual and relaxing time in the chair.

“St Johns is the maker of the original bay rum and I would love to send you a small bottle for your personal use.

“Send me your address and I will get something off to you.

I am careful about not appearing as if I am for sale but if I’m going to sell my soul for anything, it might be for a bottle of St Johns Bay Rum.

I immediately wrote back and accepted. If you begin to see St Johns Bay Rum appearing in columns you will know that I sold my soul to the devil, but that this devil smells good.

Smelling good is tricky for men. Women seem to get away with perfume more gracefully than men do aftershave. As young men we wanted to make an impression because the word on the street, in the classroom and on the dance floor was that the ladies liked a man who wore aftershave.

We used so much aftershave, we glowed. If aftershave had been flammable, many of my friends in high school would have caught fire.

Somewhere along the girl/boy timeline most of us got the message: Down boy. Lose the aftershave or, at the very least, exercise some restraint.

Other than my barber, Charlie, slapping it on my cheeks and neck from the big glass bottle on the shelf in front of the mirror, I don’t think I ever wore aftershave as an adult. It was enough that one person smelled good in the house. No need to have dueling scents.

Barbershop aftershave is part of the ritual. It’s almost medicinal. Your head and hair has been through mild trauma. Aftershave, like St. Johns Bay Rum, helps with your recovery.

Barbershop aftershave is not designed to last a week. It’s enough to smell good for the drive home, your entry into the house and through dinner. Then the aftershave, like St. Johns Bay Rum, should fade into pleasant memory.

A week or so ago, I received a box in the mail large enough to house a baseball. I let it sit for a few days because I had forgotten about selling my soul to St. Johns Bay Rum, a lovely sounding product if I ever heard one but finally I opened it.

The bottle was an inch-wide and four inches high, crossed with wicker or bamboo like strips and had a gold label. It was made by the West Indies Bay Company in St. Thomas U.S. Virgin Islands.

I unscrewed the gold cap and tapped some on the index finger of my right hand and then with one graceful motion, rubbed it behind my ears and on the back of my neck.

“How do you like the way I smell?” I asked Sue that night at dinner. “I used some Bay Rum.”

I probably caught her off guard because she didn’t leap out of her chair and throw her arms around me, but I smelled good and felt like I was at my absolute best.

its the Californian forbidden to report on the Trump impeachment inquiry? .... it's embarrassing