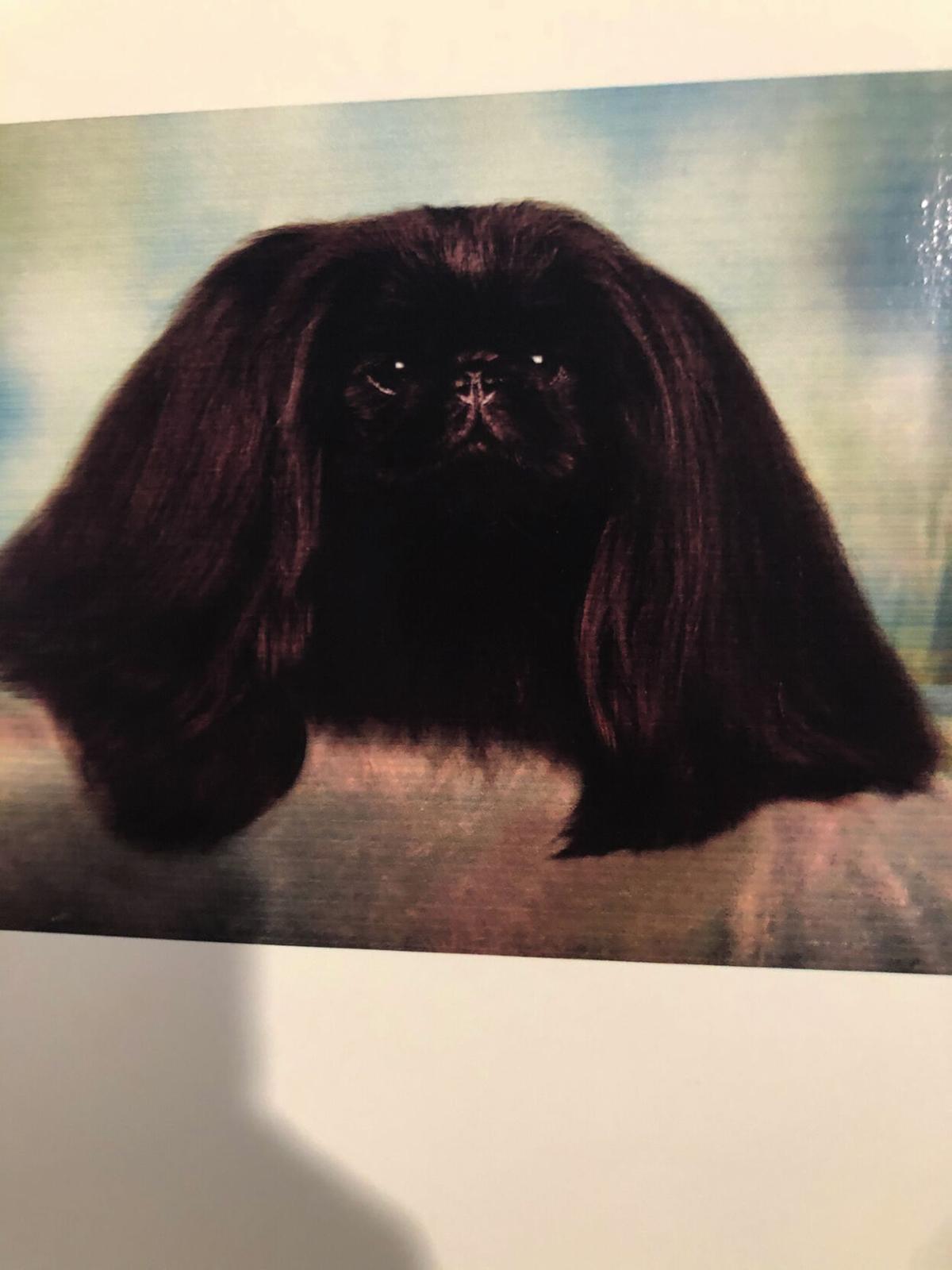 No one can resist this Pekingese, Larry Adams' prized pet. 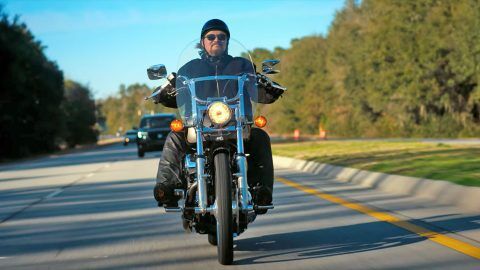 Travis Tritt takes to the open road in the video for his new single "Smoke in a Bar."

No one can resist this Pekingese, Larry Adams' prized pet.

Travis Tritt takes to the open road in the video for his new single "Smoke in a Bar."

A friend told me that Alan from Costco (known for asking, "Have you heard the good news?") has moved to Tennessee. Alan was the guy at the door at the Costco on Rosedale Highway with the light shining in his eyes as if he were back lit by a heavenly glow. Usually smiling, firmly believing in the promise of this life and the next. What a positive man and a kick besides.

BHS teacher Jeremy Adams emailed in regards to the column about holding one's tongue when it is tempting to do otherwise.

"As the father of two brilliant daughters and the husband of a successful wife, it becomes clearer to me each day that my life is better when I say almost nothing. Nobody really wants to hear from me these days. I have old opinions, outdated views, and nothing but 'dad jokes.' Hell, my own students have a nickname for me that reveals how they see me. DADAMS. They mean it as a compliment (or so they say)."

It is a day for the Adams family as Larry, Jeremy's dad, addressed the note in a column about the Westminster Kennel Club Dog Show and my comment about the "snobby Englishman announcer." Adams owns a Pekingese, the breed that won best of show this year.

"Normally I only drop you a 'grammar' collection line,  but ... What snobby Englishman announcer? I don't think so at America's second oldest sporting event. You might be confused about there being a snobby New Yorker announcer.

"Your comment about training is right-on — to get those animals to 'show off' takes hundreds of hours of careful training to say nothing of the ultimate in care, vets, and diet. Money cannot even be mentioned in the same sentence.

"My Ozzie is now nine years old and just sired his second litter (two girls). His other 'litter' consisted of one boy, Champion Ben's Captain America bred by me six years ago.

"Pekingese probably are the most difficult of all purebred dogs to raise. The puppies were born C-sections, and because they have much difficulty in nursing, the breeder (me) got up every two hours until they were six weeks old. They are currently three months old and are vacationing at my professional handler's home in Oakhurst where it is a balmy 75 degrees."

Elden Miller responded to the same piece about becoming quieter as one matures:

"Wanted to thank you for the Father's Day column. It made me reflect on my own experience raising five children. My first four were born in my twenties and I talked and pontificated way too much, yet they all found their way in life somehow. My youngest daughter was born when I was forty, by then I had learned the value of shutting up.

"With my grandchildren all I do is watch, and respond with joy at everything they do. If I had known that in my twenties, my children probably would have 'turned out' exactly as they are now. The only difference is I would have enjoyed the process a lot more! Thanks again."

Pamela McPhetridge talks about the column on Al Tovar who had a heart attack and recovered.

"The column brought back memories of my own heart attack. I had mine unexpectedly in March 2017 after being at Disneyland two days prior.

"I was 56 and had always taken good care of myself, exercised and had a good diet. I had two stents within five months of each other that did not work well and ended up having open heart surgery 17 days before my daughter got married. My artery kept re-stenosing, which happens to about 7% of people with stents.

"My point is, pay attention to every little thing about your body because you know when something is not right.

"I am 61 today and doing well but I never put anything off."

Musical recommendation of the week. Nothing like a killer chorus and Travis Tritt's latest song, "Set in Stone," has one. The song has some Chris Stapleton in it and for good reason because both the song and album was produced by Dave Cobb, the same guy who has worked with Stapleton and Sturgill Simpson.

"Smoke in a Bar" is another recent Tritt release. Tritt has a golden voice and could sing a nursery rhyme and make it sound good.