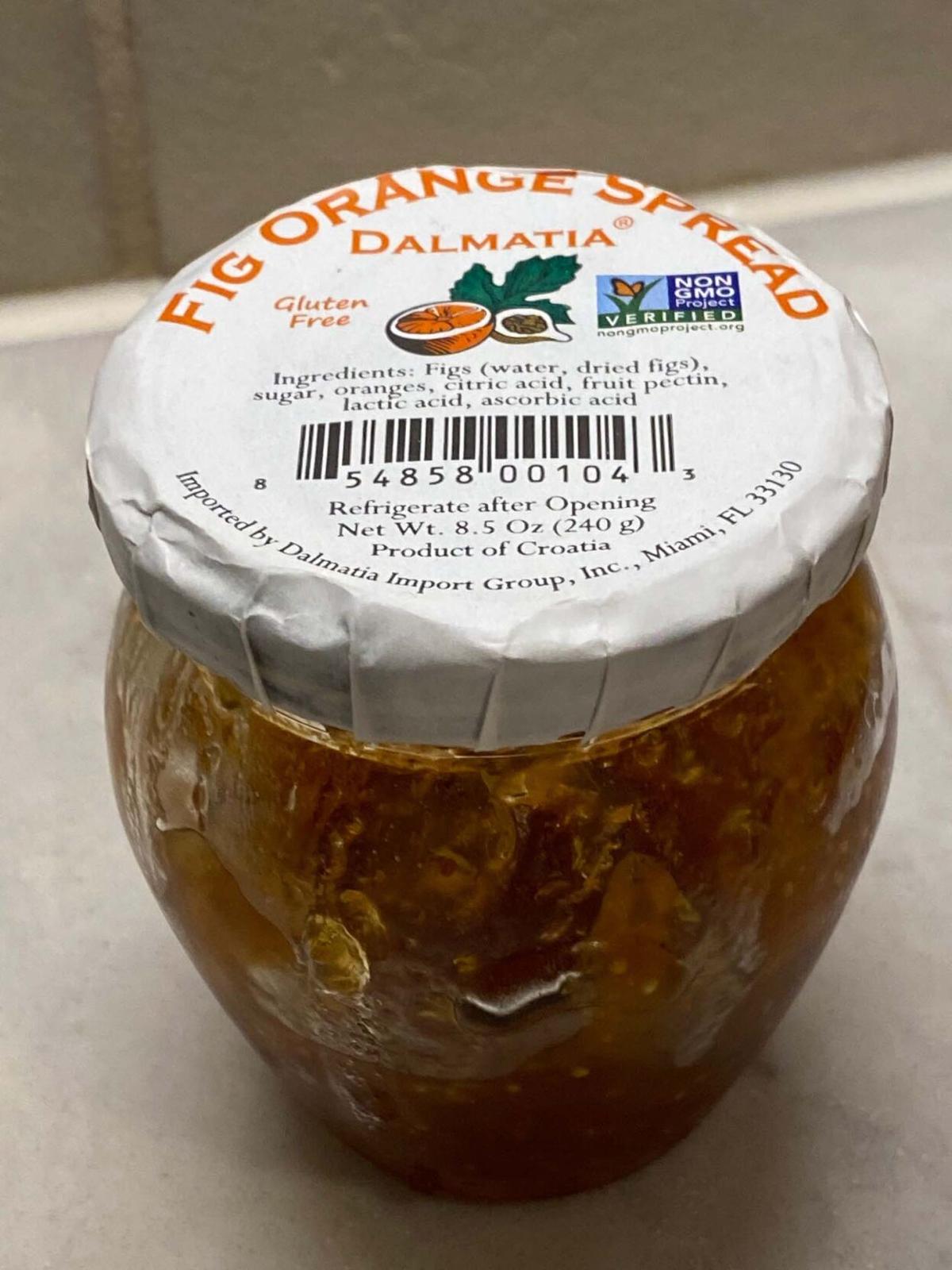 Try this delicious fig spread from Croatia over melted brie on a slice of French bread. 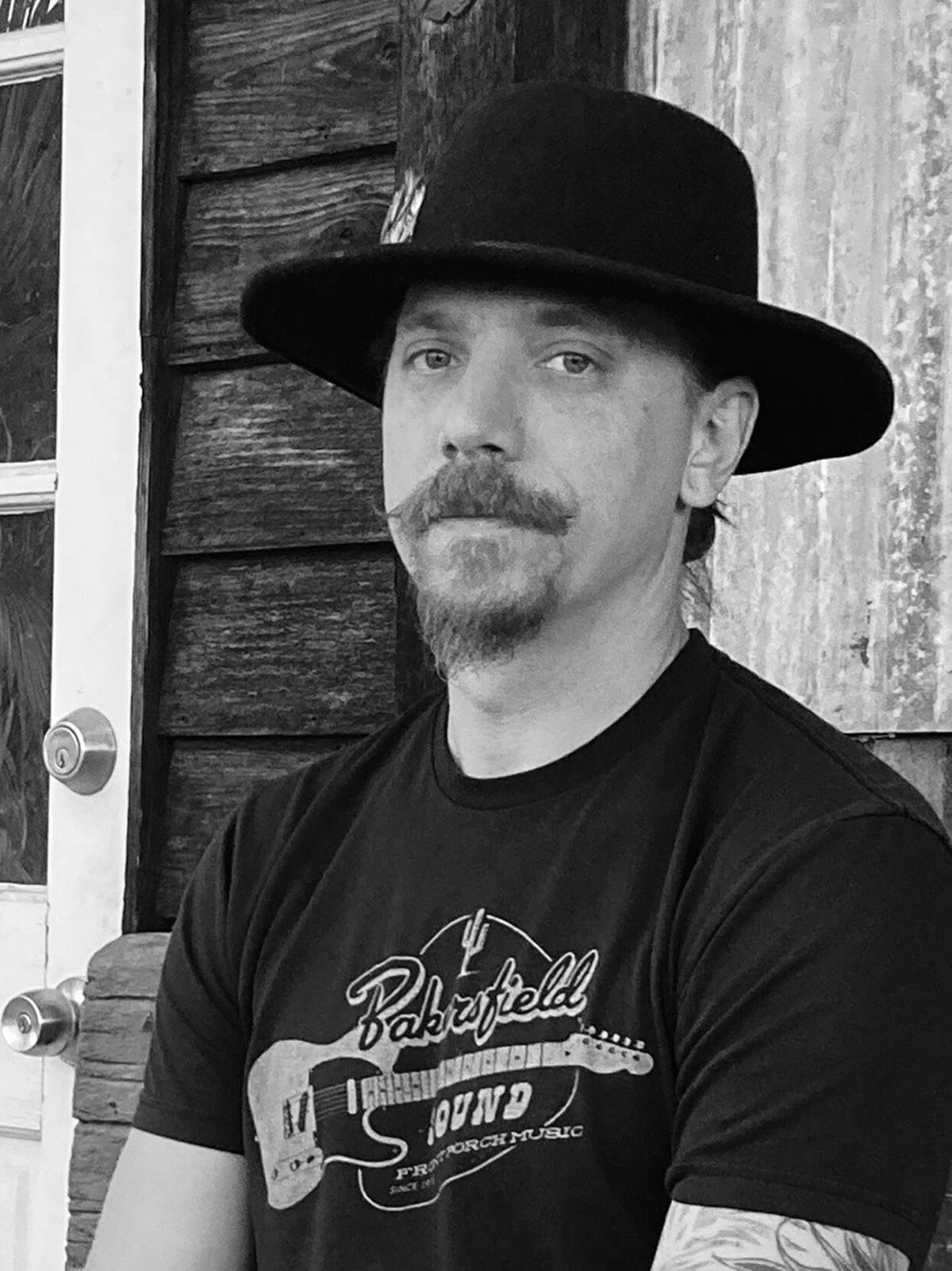 Try this delicious fig spread from Croatia over melted brie on a slice of French bread.

Recently, I wrote my own obit so I wouldn't get lazy and forget that the end is the end and not a warmup with second chances and a couple of do-overs.

I suggested to readers that they might try this exercise and Nancy Torii accepted the challenge.

Nancy finished her obit with this: "Nancy thought it was a blessing to go to heaven. She hoped to play her winning games forever but when entering the pearly gates, she'll discover that all games end in a tie."

Brilliant. That's akin to saying "you're not taking that money with you," but Nancy's is more elegant. We arrive equal, even those who have surpassed us in every conceivable category, including the ones that count. That is reassuring in sort of an underachieving way.

Jerry Haner responded to the column on the retirement of longtime dentist Shirley Man: "Dr. Man is our dentist too and everything you said about her and our sadness to see her leave is true for us too. Such a sweet caring lady!!!"

Naturally, when you hear about your dentist retiring, a tooth starts hurting. It's like when you're in a remote place, one where you realize the chance of getting medical care is zilch. That's when you think you're having the "Elizabeth, I'm coming to join you," moment or that your appendix may have exploded like a supernova.

Amateur comedian and former Californian reporter Jim Carnal volunteered to pick up packages delivered to the home of his friend Pete Tittl, high school English teacher and current restaurant reviewer for the paper.

Carnal responded like this: "I hav ur packages. Demands tk. Do not try to ID me cause I am var to cleever to have left any cluus."

Carnal may have a future on the Borscht Belt.

Laura Amstead responded to the column about the abundance of meetings in our lives.

"You forgot about Zoom meetings! The benefit is you can pretend you are having Internet difficulty and a picture can be shown of you, then you can continue to work and no one knows what you are doing. You can also mute yourself and your dogs can bark all they want."

I was in a Zoom meeting (fun for me because I was going on and on about the world according to Herb) with the CSUB 60+ Club and one of the participants was sitting in front of a beautiful alpine snowy mountain scene. I asked if she was in Switzerland.

"I wish," she said, indicating that it was some sort of backdrop available to Zoom members.

I thought she was in heaven and all evened up.

Matthew Perez emailed to tell me, in case I hadn't heard, that Jim Elder, founder and former owner of Sequoia Paint had died. Jim was a character and that's putting it lightly. He also had one of those laughs that you could hear in the front showroom if he were in the office with two doors shut behind him.

Andrew, our 6-year-old grandson, won the peacemaker award at the awards ceremony for his first-grade class and was also mentioned in the same breath as the Dalai Lama and Nelson Mandela. I'm not sure where he goes from here.

Awards have changed from when our kids were kids: most outstanding student, best conduct and the always-backhanded compliment "most improved," which usually meant he or she, and usually he, was one smart-aleck comment away from being tossed out of school.

Best thing I've eaten lately is Dalmatia fig orange spread from Croatia, which was suggested by a reader, enjoyed over melted brie on a slice of French bread and on the ribs at Luigi's, which have always been good but now are even better with the introduction of some magic glaze.

There is a first for everything and this week's musical recommendation is Herb Benham IV playing a solo concert at 7:30 p.m. (doors open at 7) Thursday at Temblor Brewing Co.

I'd say he has a beautiful, rich tenor even if he weren't my son. His genre is outlaw country, Americana and desert love songs (he lives in Yucca Valley) and the show will consist of some drop-dead gorgeous covers and fine original music.

This is a Passing Through Productions event (of which I am a part) and along with the musical savant Rick Kresier and Guitar Masters, we are bringing live music to town again. Tickets are $10 and available at the door.