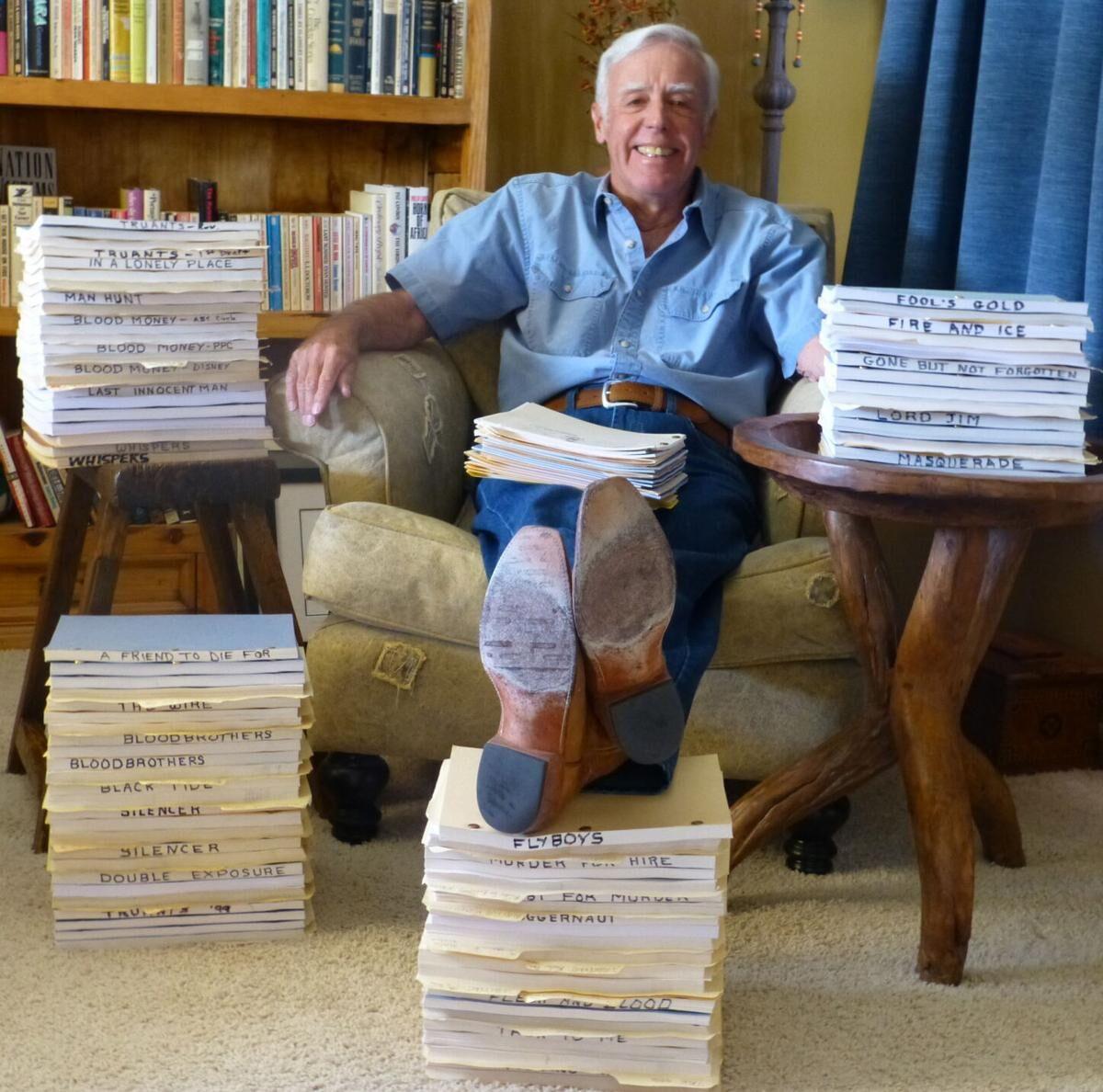 Dan Bronson sits in his home in Bear Valley Springs with a selection of scripts he's written. Many were made into films for various studios and film production companies. In additions to scripts, Bronson also writes books. 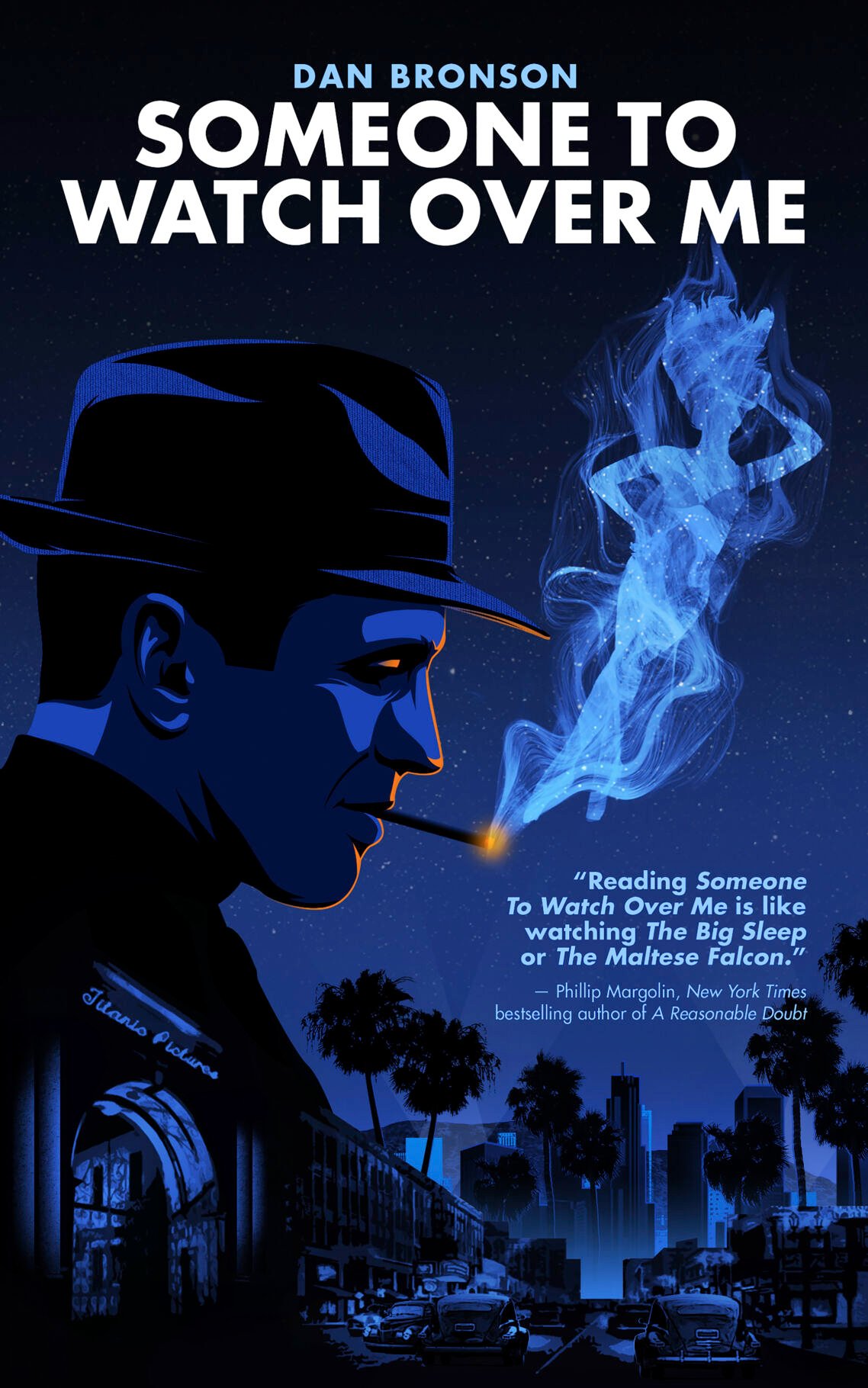 "Someone to Watch Over Me" is the new mystery by Tehachapi-based author Dan Bronson. 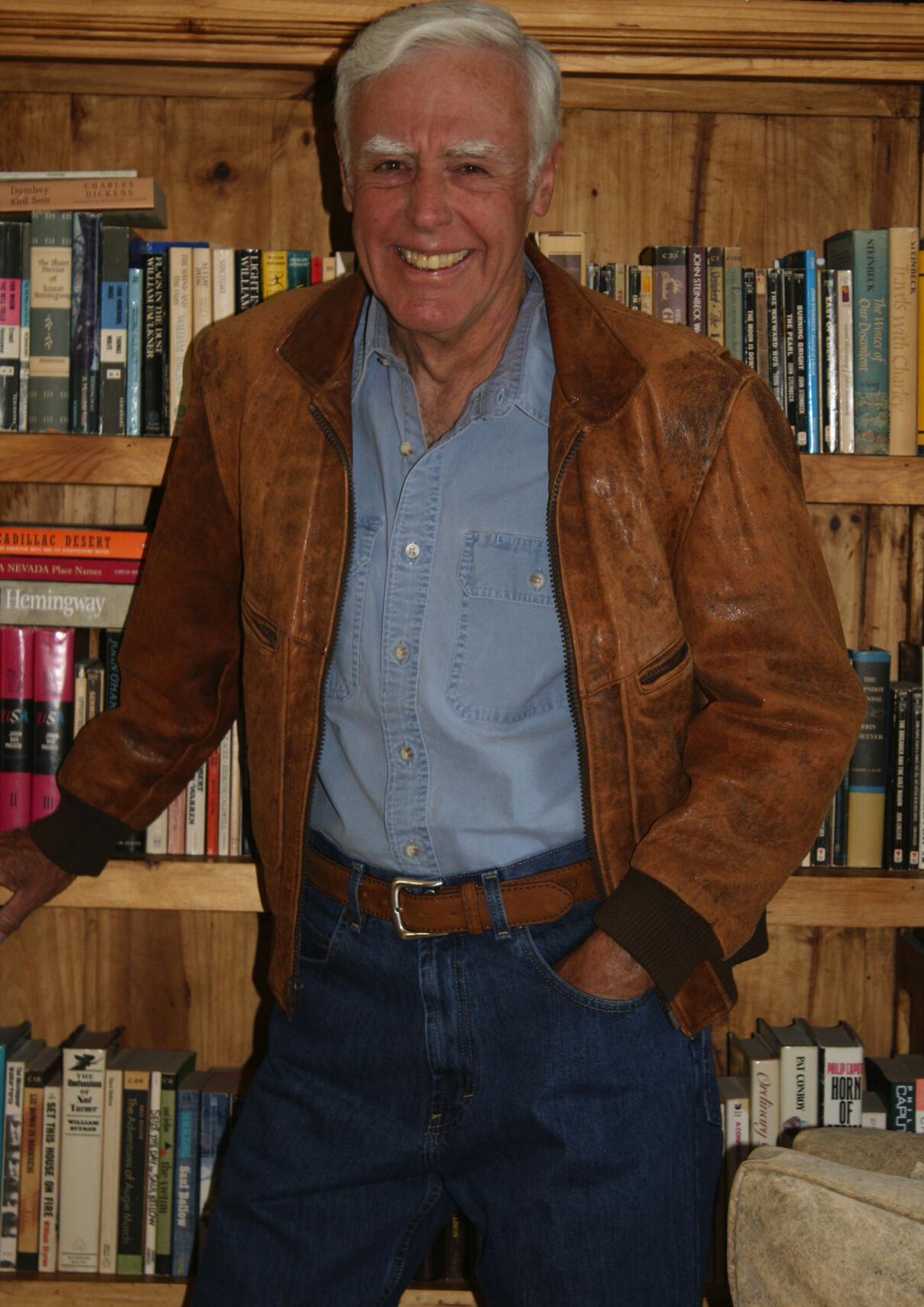 Dan Bronson, the Tehachapi-based author, has just released his newest novel, a mystery titled "Someone to Watch Over Me." 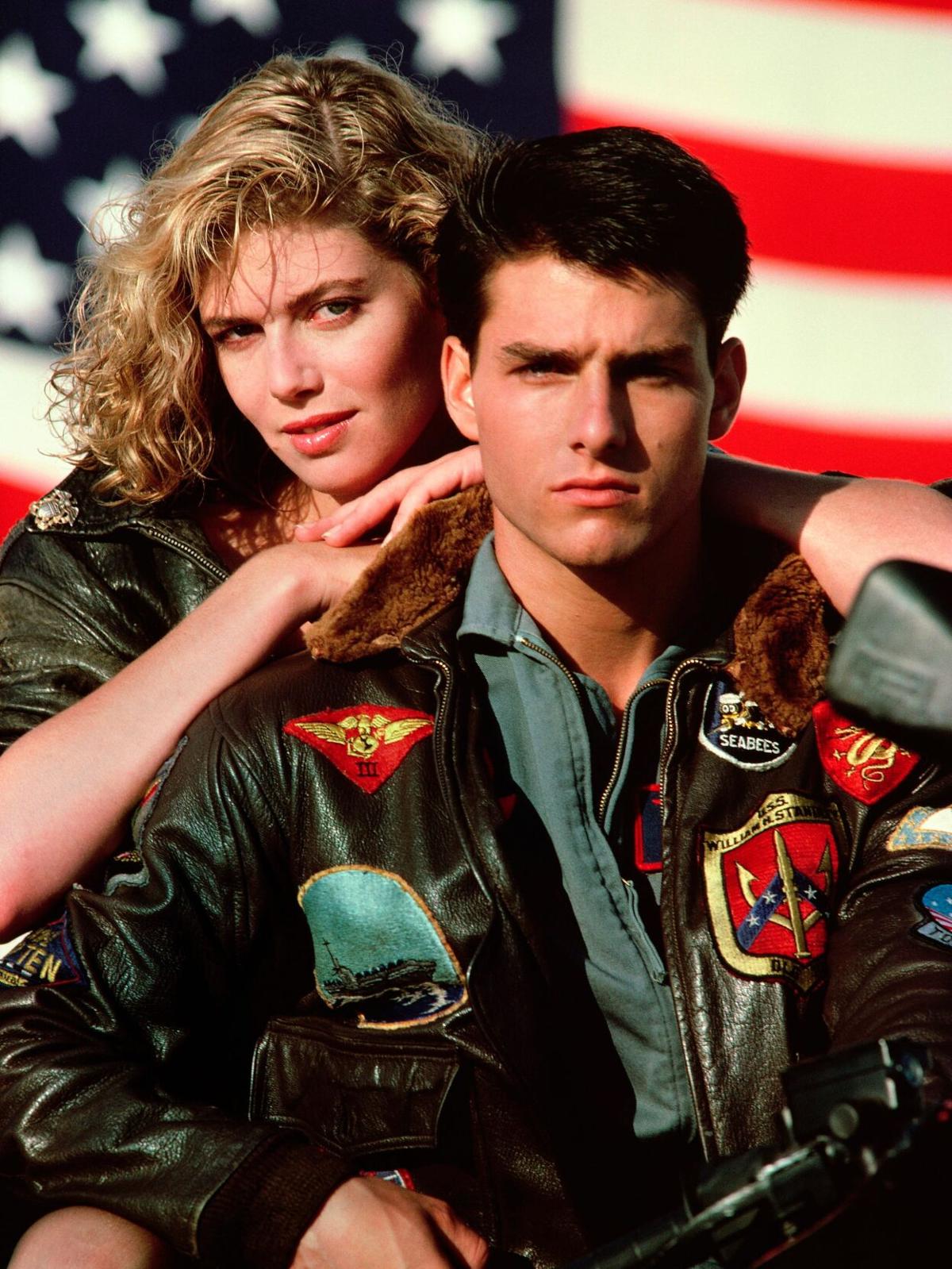 Dan Bronson sits in his home in Bear Valley Springs with a selection of scripts he's written. Many were made into films for various studios and film production companies. In additions to scripts, Bronson also writes books.

"Someone to Watch Over Me" is the new mystery by Tehachapi-based author Dan Bronson.

Dan Bronson, the Tehachapi-based author, has just released his newest novel, a mystery titled "Someone to Watch Over Me."

I couldn't stop reading. Good mysteries are like that. Pretty soon, all you can think about is ditching whomever you're with or whatever you're doing and diving back into the book.

Try to resist the beginning of "Someone to Watch Over Me" — a novel by Tehachapi area author Dan Bronson — when he introduces Jack Shannon, the narrator and lead character:

"Six-two. Built like a heavyweight. A dandy scar across my cheek. And what do I do?

"One studio, actually. Titanic Pictures. Big. Unsinkable. Like the ship.

"They call the spoiled children I look after 'stars.' You know. 'Up above the world so high.' They got that part right. Some of them put a lot of effort into getting high and staying there.

"'Like a diamond in the sky.' That's how they see themselves, and that's certainly the way the studio bigwigs see them.

"Money in the bank.

"The problem is that at the end of the business day, these assets walk right out of the vault and put themselves at risk. Risk of exposure as brawlers, drunkards, whoremongers, and worse. That's where I come in.

"My job is to protect them from themselves."

Peter DeArmond told me about Bronson. DeArmond used to work for the newspaper. Maybe he ran it. I can't remember. We were both younger then and he was younger than I was.

DeArmond and Bronson are neighbors in Bear Valley Springs. I don't know if they're neighbors but they live in the same town. That sort of makes them neighbors and if they're not, there's nothing I can do about it.

I can't spend all my time reading books from the Tehachapi area. Life is short and books can be long. Long and short don't always go together especially when short is shorter than you'd like.

However, I have a soft spot for Tehachapi in the same way that I do for Shafter, and DeArmond always had a winning smile. Then Bronson sucker punched me with passages like this about fame and Savannah Stevens, the movie star who Jack Shannon, the nursemaid/bodyguard/fixer, is hired to protect.

"You go to a premiere. You step out of the limo on to the red carpet, and before they can announce your name, the crowd goes crazy. Hundreds of people. Thousands. Pushing up against the barricades. Cameras flashing. Women fainting. Sailors tossing their hats in the air and taking turns on each other's shoulders to catch just a glimpse of you. This warm wave of love washes over you and sweeps you into the theater. And then you crash. Because it isn't really you they love. It's that woman up on the screen. Whoever she is. I don't know who she is, but I know she isn't me."

The novel is set in the 1940s in Hollywood. The characters were born from post-war Hollywood under the studio system when the studios were still "immensely powerful in spite of the cracks that had begun to appear in their foundations."

Bronson not only has some writing chops but he knows Hollywood.

That was his day job but he liked movies and after starting a film program at DePauw, Bronson snagged an internship at Universal Studios and was mentored by Academy Award winning writer-director George Seaton, film editor Verna Fields and producer-director Gilbert Cates.

Bronson became a story analyst at Universal, Fox and Paramount, then an associate story editor at Filmways, and eventually, an executive story editor at Paramount Pictures where he worked on films like "Witness," "Pretty in Pink," "Top Gun" and "Young Sherlock Holmes" and "The Godfather Part III."

Bronson's done more but there's not room for more and, if you read detective fiction by Raymond Chandler and Ross Macdonald, Bronson's literary heroes and whose style he approaches, you realize that more is less.

The book has Hollywood written all over it and Bronson knows a few people.

Bronson is both optimistic and realistic.

"I've often said that any movie that gets made is a miracle, and a good one is the Second Coming. I have no illusions about someone's chance of making it to the screen, big or little. I'll start to believe it when they, in the words of Cuba Gooding Jr. (or his writer Cameron Crowe), 'Show me the money!'"

The book, which has gotten good reviews, took six months to research and another six months to write. Bronson wrote six to eight hours a day, seven days a week. He wrote one of the chapters in the back seat of his oldest friend's truck on a long trip through the desert.

"Writers lead a lonely life, spending days, weeks, months and even years sitting alone in a room," Bronson said. "But that room is full of life. The characters become so real that it hurts when you finally have to leave them."

The story is colorful, has heroes and villains and is a welcome escape. A good mystery does that better than about anything and when it does, it's like having someone to keep you company.