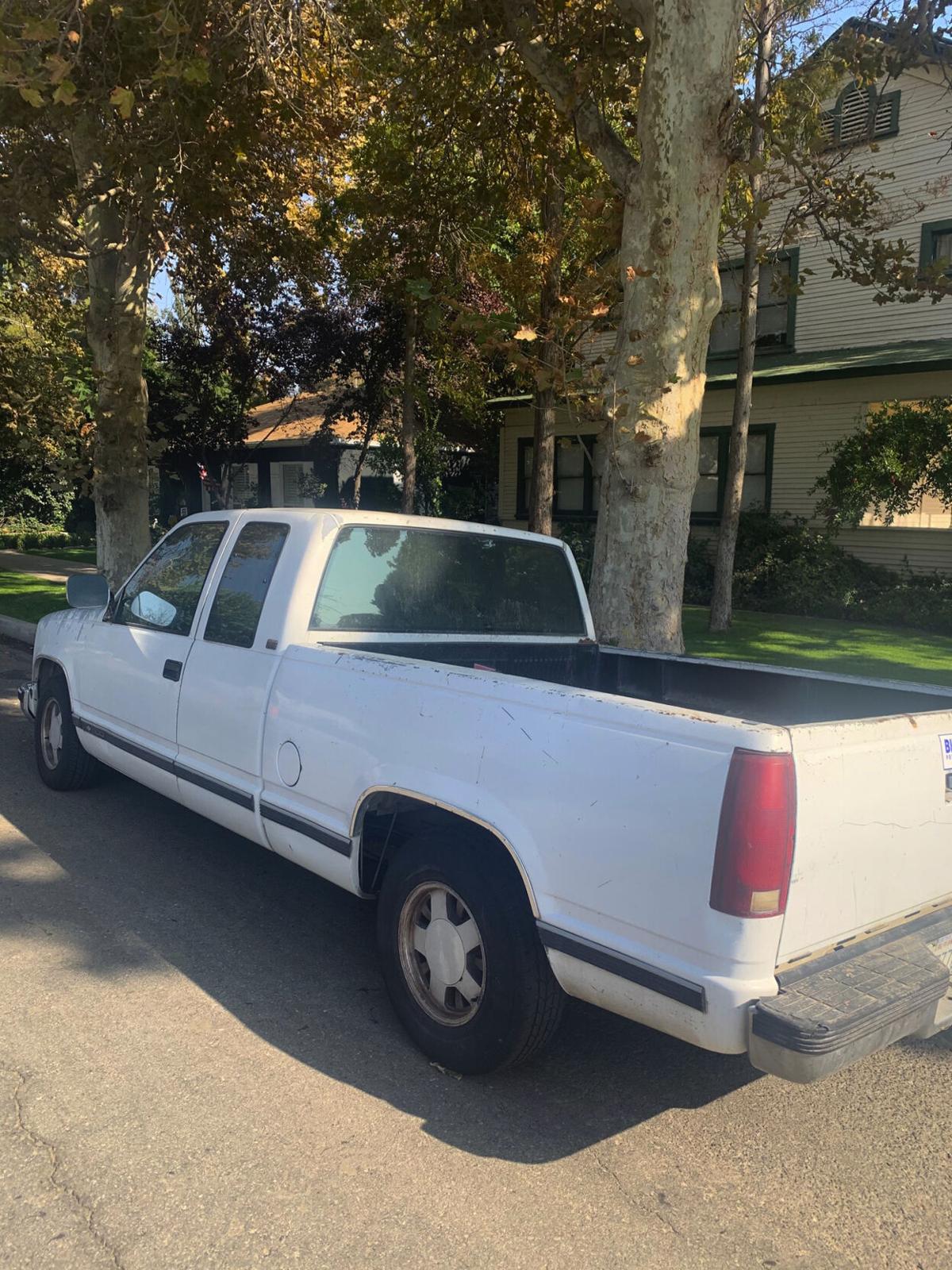 Who would steal this old white truck? 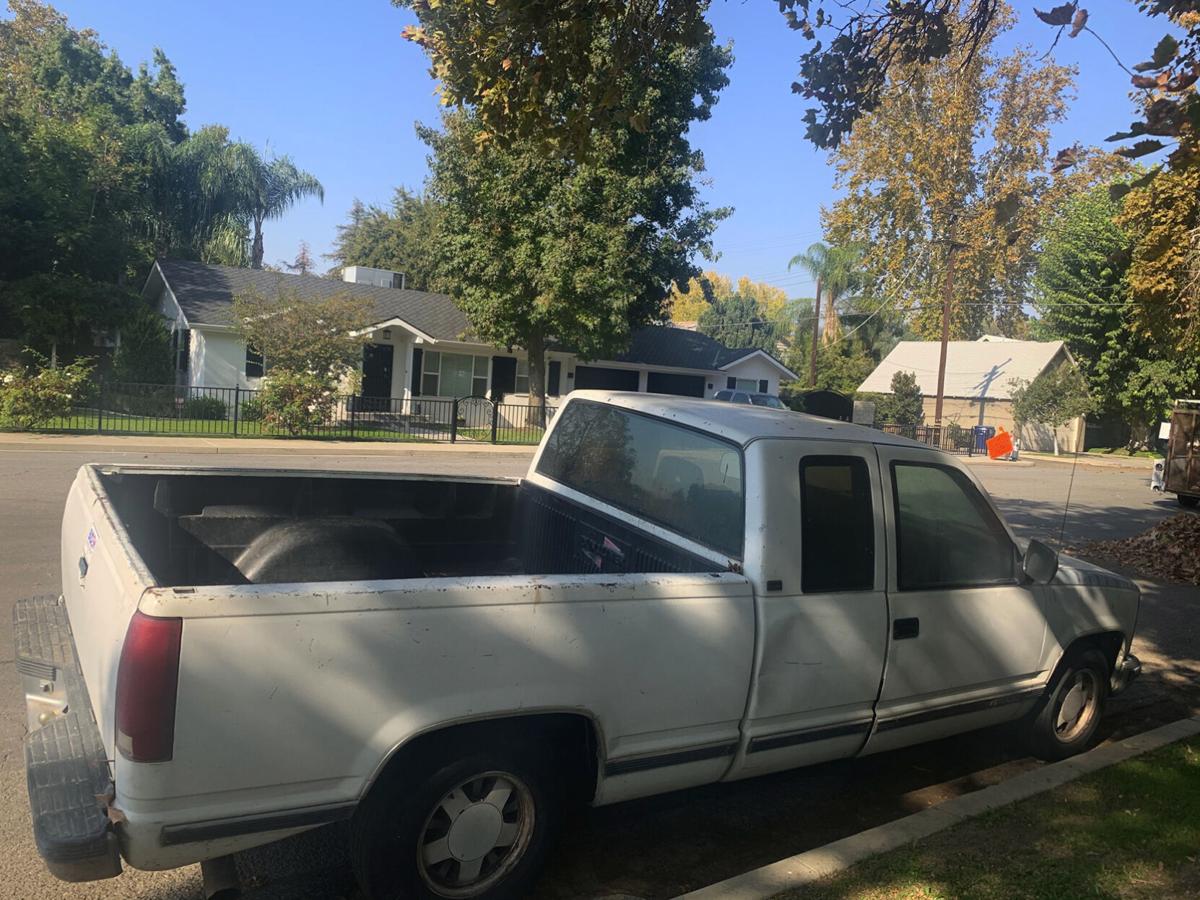 The almost 30-year-old truck is quirky, but quirky is akin to character. 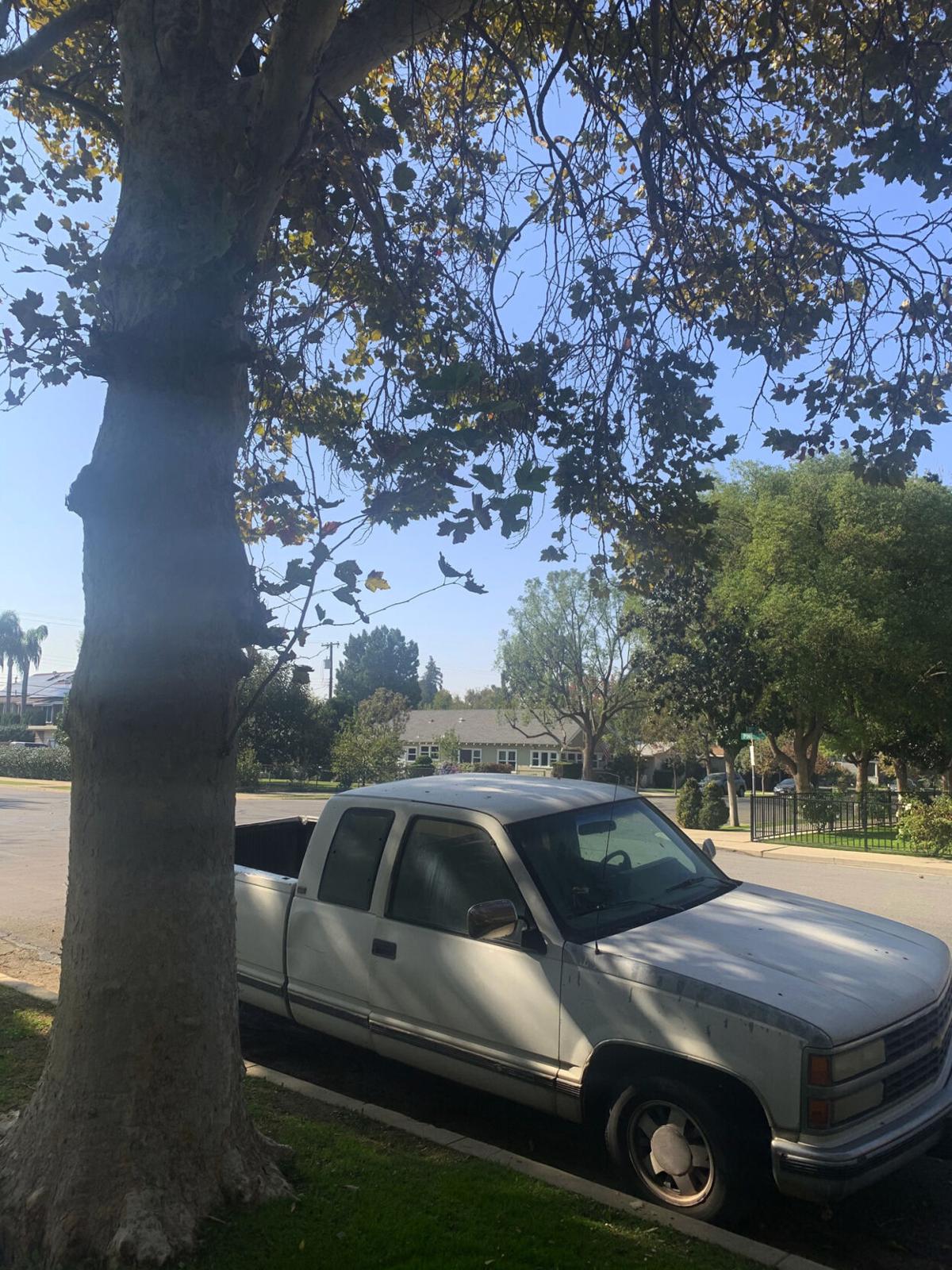 The old white truck is hard to start and hard to steal too.

Who would steal this old white truck?

The almost 30-year-old truck is quirky, but quirky is akin to character.

The old white truck is hard to start and hard to steal too.

“The light’s on in your truck,” Sue said.

Sue said, Sam said and the neighbors walking down the street said too.

Lights go on in old trucks. Lights go off. Thirty-year-old trucks are like old houses, they might as well be haunted. When the wind blows, the scraping on the roof could be low-hanging branches or it might be something else, better not to know what something else may be.

A light on in the truck? That could be an electrical problem. It might be a short, a long or an in between.

Haunted means quirky. Old trucks are prone to that and accumulate quirks like elderly people do sun spots. Quirks may not look great, but they’re almost a badge of honor: The handle on the tailgate is broken and won’t open unless you grab one of the guidewires and pull. This requires wearing buckskin leather gloves unless you’re keen on stripping the skin on the inside of your lead hand.

The doors are hard to unlock and require mountain climber-hand strength. The truck is tough to start because the last guy who tried to steal it tore off the facing of the ignition lock cylinder.

The windshield wipers work, but when you turn them off, they usually quit in the middle of the windshield and unless you have arms as long and flexible as a giant Pacific octopus, the blade will split your vision like an ax.

Given that it does not lock in place, occupying the passenger seat is like riding the Tumble Bug at the Kern County Fair. The air conditioner hasn’t worked for years and neither has the heat, except in the summer when it works just fine.

It wouldn’t surprise me if there were a family of squirrels living in the truck, given the generous room both inside the cab and underneath the hood. The old truck is hospitable that way.

“The light’s on?” I couldn’t remember turning it on or off but if it was on, the battery was probably dead again. I could light Las Vegas with the batteries I’ve been through.

The door was unlocked — that could have been me — except I noticed that the glove compartment was open and the registration and insurance papers and extra napkins from In-N-Out were scattered on the seat and floor.

I put the key in the ignition and turned. Nothing. It was dark but when I looked at the steering column, I could see that it was busted and had been broken into.

Somebody had tried to hot-wire it and failed. That truck was no easier to hot-wire than it was to start. You’re better off getting somebody to push you or parking on a hill and putting it into neutral.

Who tries to steal an old truck? I can see someone trying to steal a fancy truck like the one Oilfield Russ has — with an Allison transmission, Cummins Diesel motor and four-wheel drive that can climb a 90-degree cliff — but this one?

I thought you could leave the truck, unlocked, with the keys in it, the engine running and tape a sign over the back bumper declaring, “Steal me please,” and people would say, “No way. I know what it’s like to get that thing smogged.”

I guess I was wrong. That truck is what I always thought it was: a classic.

The old white truck sits under the row of sycamore trees like Ferdinand sat under the cork tree. Rather than smelling the flowers, it’s getting sycamore-leaf-dusty and being tagged by the healthy bird population that nests in the trees.

No one is in a hurry. Not its owner and not the truck with 380,000 miles on it. There’s time. Thirty-year-old trucks teach you that.