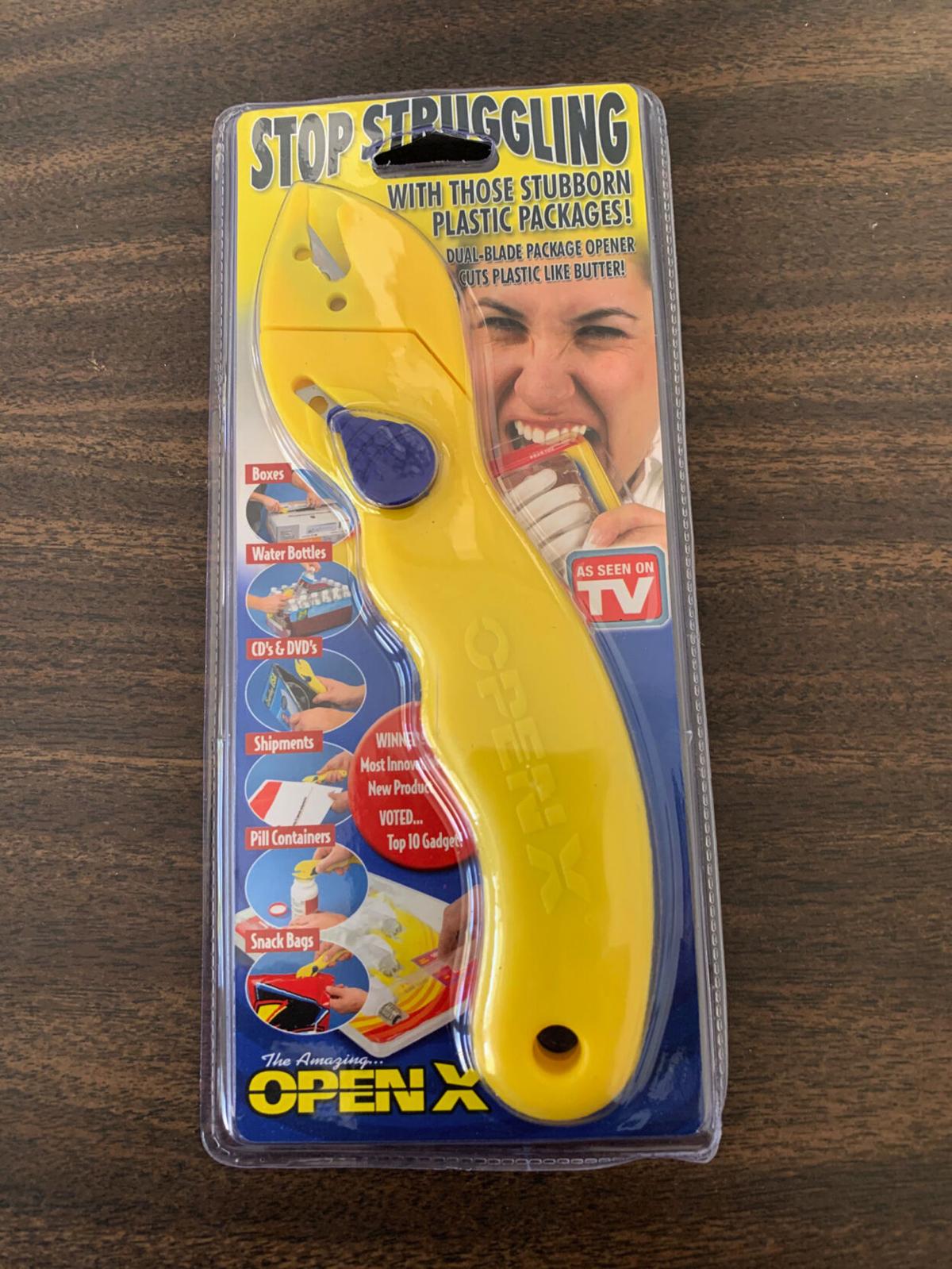 Maybe OpenX can help with our packaging nightmare. 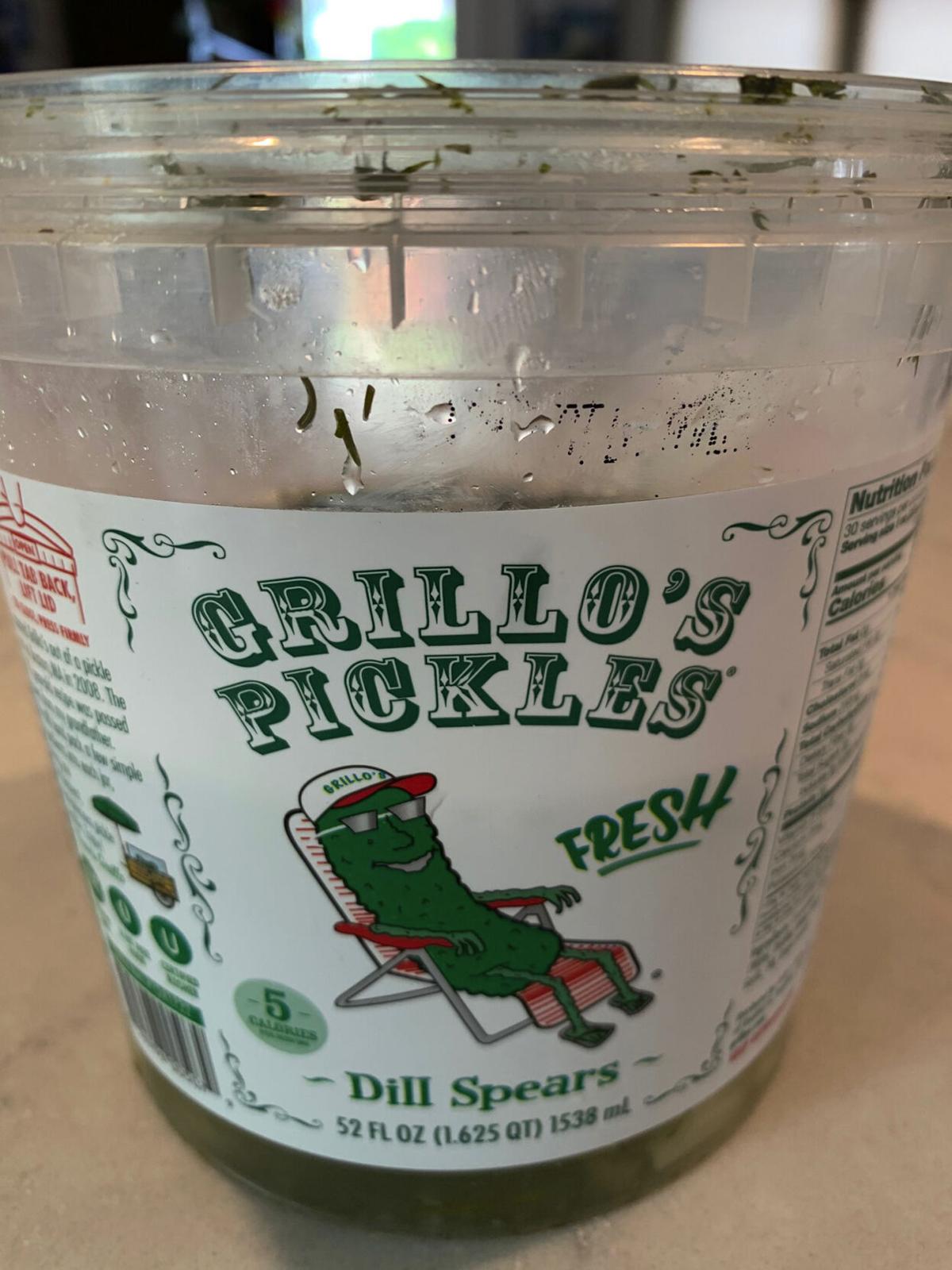 These pickles will blow your pickle-loving mind.

Maybe OpenX can help with our packaging nightmare.

These pickles will blow your pickle-loving mind.

I can’t add much, but I have to mention it: The Final Four game between UCLA and Gonzaga, which the latter pulled out with a 40-foot miracle bank shot in the last second of the overtime, wasn’t only a great game but as entertaining as TV can get.

You didn’t have to be a basketball fan to have enjoyed it, however if you were, the game has legs. Three days later, people are still talking about it. The game was like a piece of music that hit all the right notes. Both teams played at a high level, it was fairly officiated and whether they’d won or lost, the players and coaches were good sports after the game.

When somebody says there are no losers in a game, most often, there are and the losers aren’t happy about it. In this game, there weren’t. Who doesn’t want to win, but it is equally impressive when you play the game fearlessly and almost flawlessly as both teams did. Everybody won, including the fans.

Speaking of fans, Mike MacDuff, the dermatologist who is retiring after 40 years, had some. Fred Drew was one of them:

“Just returned from out of town and saw the article you did on 'Dr. Mike.' I started going to him in 1984 when I retired from the Army. He found six melanomas on me over the years and did the 'Mose' treatment … He really did save my life. As the Honorary Regimental Colonel for the famed 23rd Infantry Regiment (I served with the Regiment in VN) … I gave Dr. Mike a framed 'Honorary Tomahawk' certificate the other day. ... Bakersfield is losing the best!!"

“Thank you for your article on Dr. MacDuff. I first saw him in 1986 (35 years ago!) with my final appointment last week. I think he is an excellent doctor and had a most valuable long-serving staff as you pointed out. I did not know Susan and Beverly were sisters. Another great example that one can still learn things from reading the paper!”

The article on trying to open a battery for an electric drill encased in hard plastics sounded familiar to a couple of people including Kay Kiyomi Nowatzki:

“My husband and I have been there and done that! We laughed out loud at your scuffle with the battery cover.

"Had you sustained an injury, would it be assault (and) battery?"

Robin Jaske had a one-word suggestion for those of us who have tussled with hard plastic: OpenX.

One of the reviews for OpenX on Amazon read: “Ironically, it arrives inside one of those 'stubborn plastic packages' it promises to help with."

“Works great until you misplace it, then you are back where you started ... I should have ordered 5. Then I might actually be able to find one when I needed it. I blame the house elves. They love to hide stuff from me all the time I look for something and can't find it and make do without and 10 minutes later what I needed shows up right on the table or counter or someplace else in plain view where I had looked 3 times before. If anyone needs these elves send me your address and I will buy their bus ticket straight to your door!”

I ordered one. I’ll give you my review if I can ever get it out of the hard plastic case that it apparently comes in.

Here’s a random food recommendation. Granddaughter Nora, too young at 4 to like dill pickles, really likes Grillo's Pickles Italian Dill Spears that I bought at Costco.