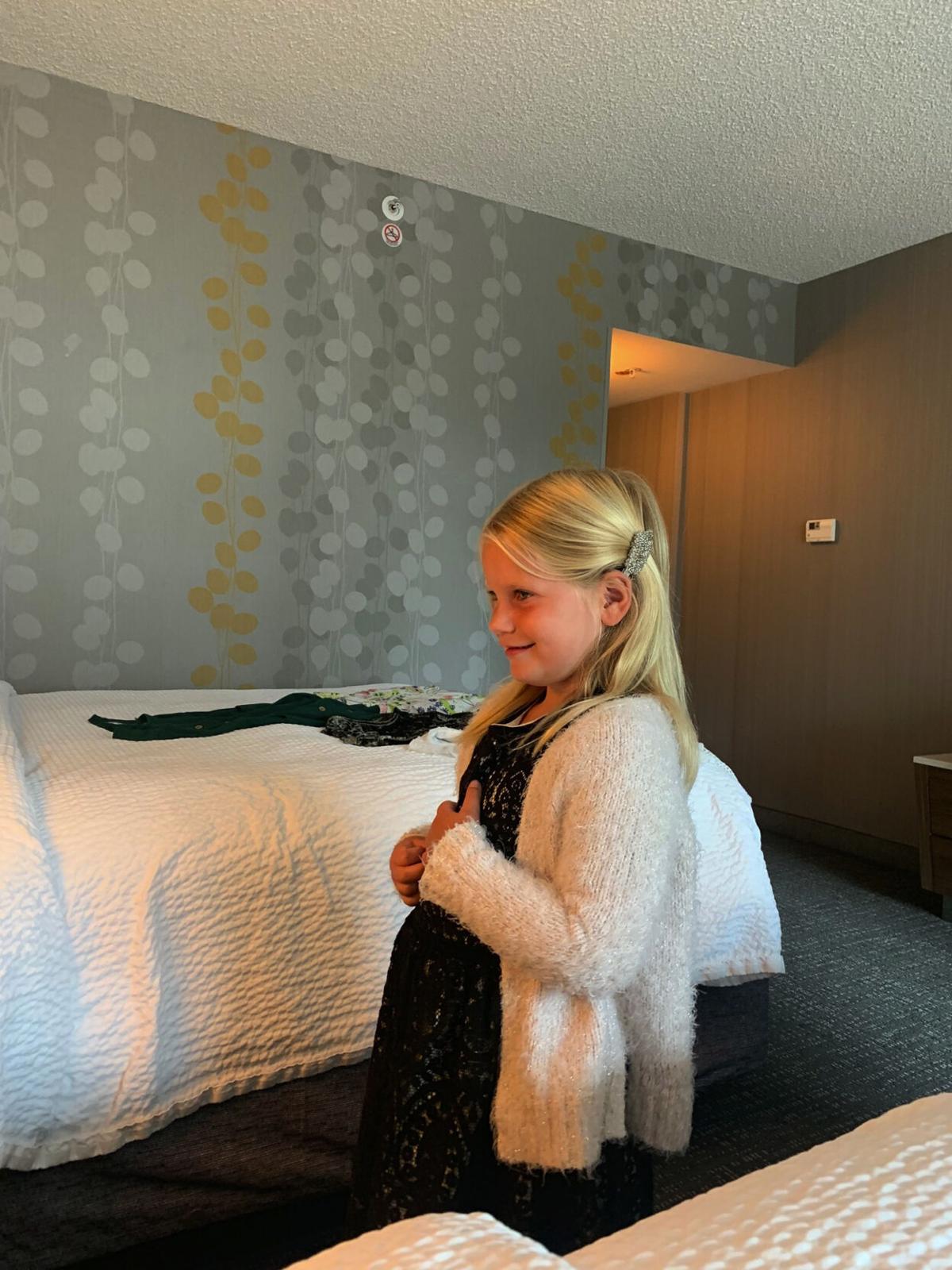 Nora was almost ready for her big night at the Sing-A-Along "Sound of Music" at the Hollywood Bowl. 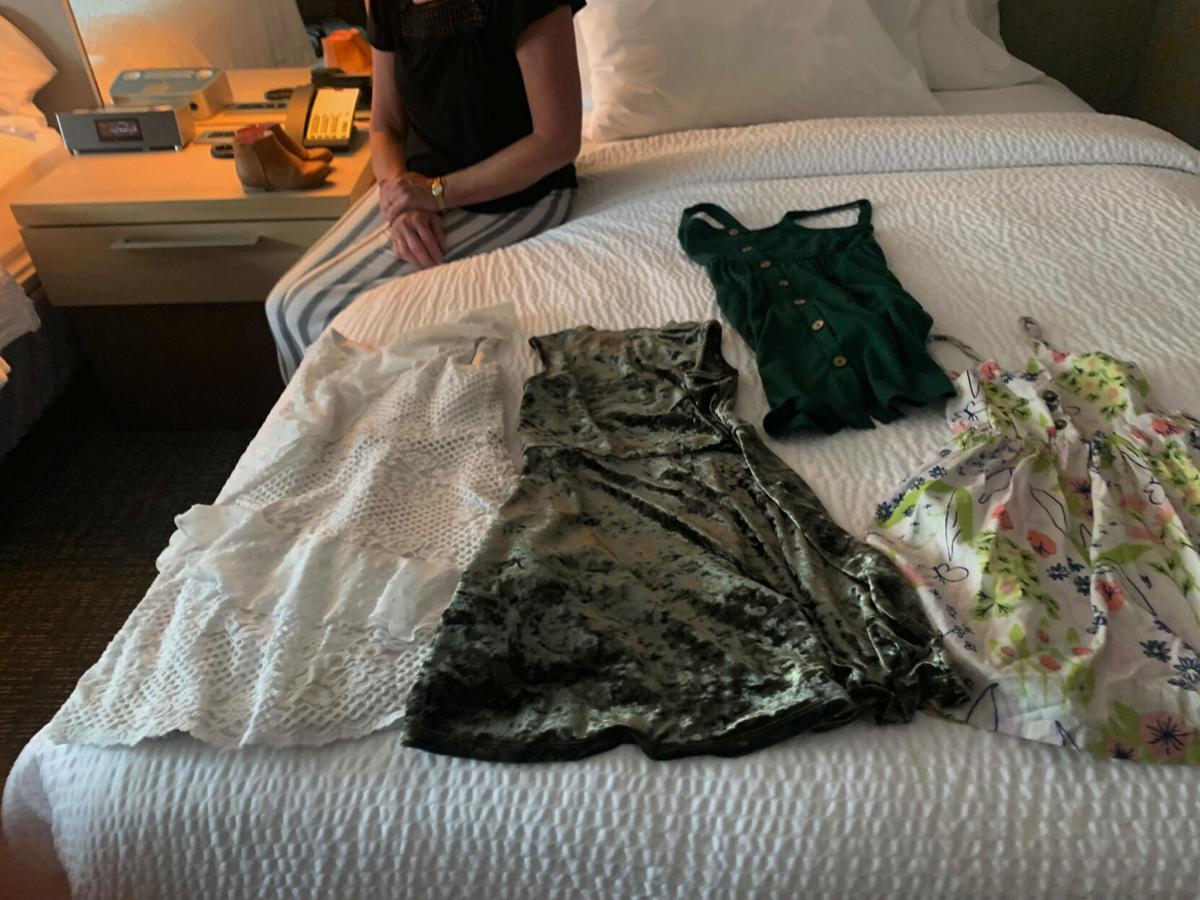 Nora had "options" for what to wear for the Sing-A-Along "Sound of Music" at the Hollywood Bowl. 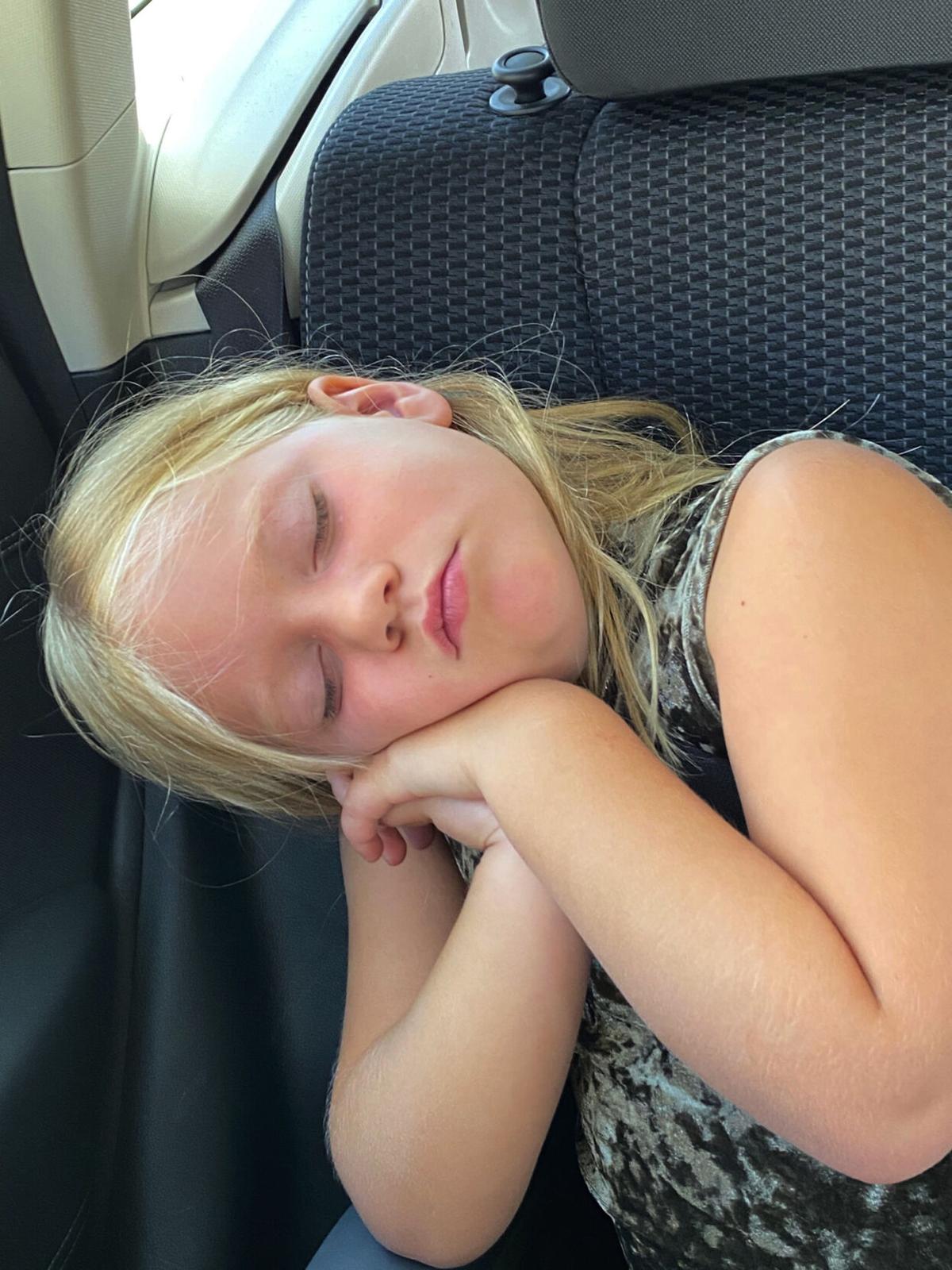 Singing along to "The Sound of Music" is hard work.

Nora was almost ready for her big night at the Sing-A-Along "Sound of Music" at the Hollywood Bowl.

Nora had "options" for what to wear for the Sing-A-Along "Sound of Music" at the Hollywood Bowl.

Singing along to "The Sound of Music" is hard work.

"How do you solve a problem like Maria?" You don't and when Maria is Julie Andrews you thank God every time she opens her mouth and sings in her classically trained soprano. If Maria is a problem, she's a problem worth listening to.

Last Saturday we attended the Sing-A-Long "Sound of Music'' at the Hollywood Bowl. Maybe a singalong doesn't work every year but this is a different time because old-fashioned, corny and heartwarming seem like signposts on the road to healing.

The show makes even more sense when you throw in a newly minted 5-year-old girl. Not only has Nora turned 5 this year but with her mom and grandmother's help, she discovered "The Sound of Music," along with "Mary Poppins." Good music matters.

We decided early on (Sue suggested it and I wisely agreed) that we would be the kind of grandparents that would favor experiences over presents when it came to Christmas and birthdays.

A train trip from San Diego to San Clemente for an overnight stay with Andrew, a fancy afternoon tea with Lillian, and, in this case, the Hollywood Bowl with Nora, might make an impression and create memories for us as well as for them.

Rather than parking next to the Hollywood Bowl, we stayed at a Courtyard Marriott in Pasadena and took a 25-minute shuttle ride to the Bowl from a parking structure down the street from the impressive Pasadena City Hall.

We checked into the hotel and changed for the show. Nora made sure she had "options" that included a black dress, a white dress and some other kind of dress. She deemed the jeans and short-sleeved green shirt I had brought as too casual for the occasion. Fortunately I had also packed a blue long-sleeved Oxford cloth shirt and a pair of dark blue slacks.

Who needs a fashion consultant when you have a 5-year-old granddaughter? She gave an approving nod to her grandmother's new green dress, which was good because I'm not sure she had options.

Before boarding the bus, Nora discovered the joys of the hotel snack shop. For her treat, she chose Skittles and I bought Combos — cheddar cheese-filled baked pretzels that I had to manage on the shuttle ride to the Hollywood Bowl. I nearly spilled the bag when we drove by Forest Lawn.

So as not to go 15 minutes without eating, when we arrived and found our seats, we started our picnic. Nora's included a small dish of butter, a little jar of raspberry jam, sliced French bread and a thermos of tea so she could have "tea with jam and bread." Enthralled with her picnic, she knocked over my plastic wine glass of syrah and splattered it on my good blue shirt. I thought about getting mad but how can you get mad at a 5-year-old who is drinking tea with her bread and jam singing "Edelweiss"?

At intermission, I saw a couple of nuns going into the bathroom and I wondered what they were doing there, not that nuns couldn't come to a singalong until I realized they were in costume, along with families clad in lederhosen and a few carried guitars channeling the scene when Maria showed up as the nanny at her new employer with a guitar slung over her shoulder.

I thought more people would have sung along with the songs, but maybe that's the problem with Maria. No one can sing as well as Julie Andrews and the von Trapp family didn't fall off the singing truck either.

Nora tired, rallied (buoyed by the restorative jam and bread) and made it to the end of the show at 11 p.m. She walked down the hill to the shuttle and then slept all the way to Pasadena.

We got to bed at midnight and the next morning walked to Russell's for breakfast. Nora had chocolate chip pancakes, I had corned beef hash and Sue ordered a croque madame. What a pleasure. What a restaurant.

The whole trip was 24 hours. Most kids are delightful when you get them away from their parents. Parents are a drag. I know, I was one.

I'm not sure what Nora will take away from the evening but we will remember that the Hollywood Hills were alive with the sound of music. She was happy too. Tea with jam and bread will do that.